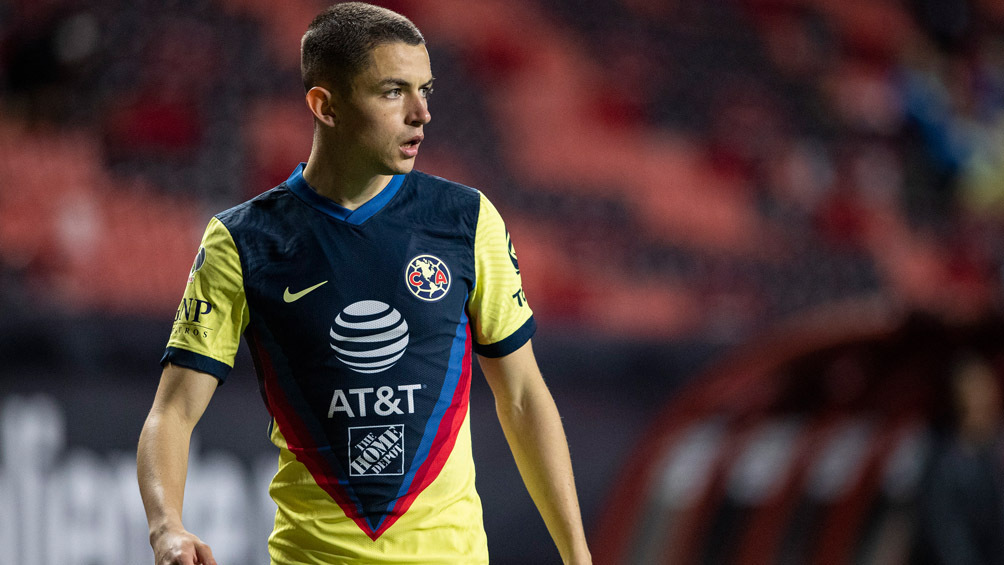 Alvaro Fidalgo, you already think about your first National Classic defending the t-shirt of America and he pointed out that these kinds of matches have to be won.

Fidalgo, who arrived in Mexico just a month ago to enroll with the Eagles, assured that he is focused on the game against Chivas, which will have a certain sector of the fans, something he said motivates him even more.

“I am focusing on the game, I think we have to go out to death, I think there will be fans and that is an even more motivating point as footballers we like to have that ‘run run’ on the field and have everything heard. It’s my first Classic and I want to be able to play and give it my all ”, he declared.

The Spanish footballer highlighted the good moment his team is going through in the face of the duel for pride, as he mentioned that it is a pleasure to see the azulcrema entity compete game by game.

We arrived at a good time, we are in second place, the team brings a good dynamic, the team is glad to see it train, it is nice to see it compete and in the end it has a lot of merit because there are complicated rivals who make things difficult for you ”, he added.

YOU MAY ALSO BE INTERESTED: AMERICA: NICOLÁS CASTILLO ALREADY RECEIVED THE MEDICAL DISCHARGE AND WOULD RETURN TO THE COURTS IN THE SUMMER