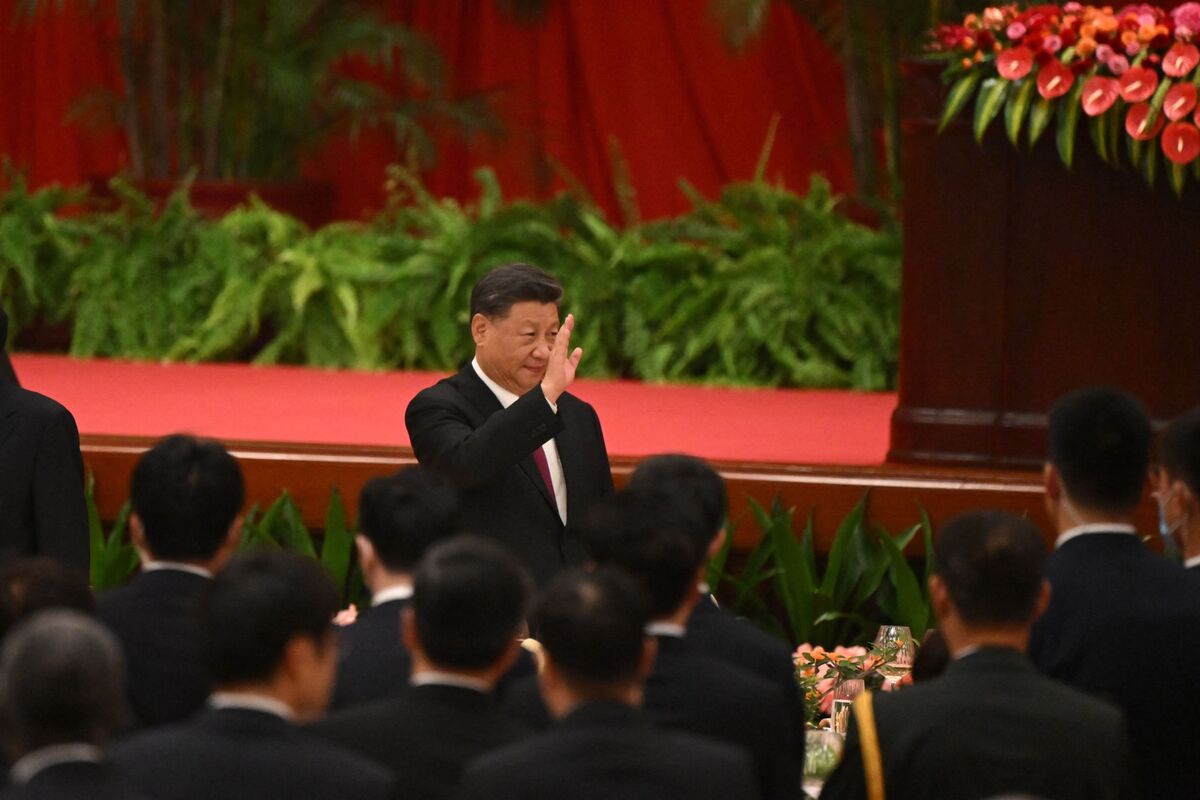 It is almost certain that Xi Jinping, general secretary of the Communist Party of China (President of the People’s Republic of China), will decide to remain in office for a third term at the party congress, which is held once every five years, starting on the 16th. there are other party congress decisions that can make the difference between victory and defeat for Mr. Xi.

At the end of the party congress, the members of the Politburo Standing Committee, the supreme leadership, are introduced and each member takes the stage in order of rank. Xi should take the stage first, but who follows him and in what order they appear will be important factors in measuring Xi’s degree of control within the party.

The presentation of the newly elected Politburo Standing Committee is just one of several milestones of the party congress. Every announcement, speech, and decision can provide clues as to whether Mr. Xi is in good hands or facing internal party resistance that could lead to political change.

Here are six ingredients that make the difference between victory and defeat for Xi.

1. Standing Committee of the Politburo

If Mr. Xi, 69, were to make an exception to the practice of withdrawing from the party congress if he was 68 or older and would remain in office if he was 67 or younger, as an exception to himself, then at least two of the seven members Politburo Standing Committee are retiring.

defeat: If current Prime Minister Li Keqiang (67) and People’s Political Consultative Conference Chairman Wang Yang remain on the Politburo Standing Committee and Vice Premier Hu Chunhua is promoted to the Standing Committee, it could be considered a defeat. All three are affiliated with the Communist Youth League (Communist Youth League), the parent organization of former Secretary General Hu Jintao, still young enough to be a strong successor of

It is unclear whether Prime Minister Lee will remain on the Politburo Standing Committee, which is second in the hierarchy, or whether he will step down.declared. The prime minister has traditionally been second or third in line.

victory: A close associate like Shanghai Party Secretary Li Qiang becoming prime minister would be a clear sign that Mr. Xi faces little resistance within the party. This is all the more true because Mr. Li Qiang caused unprecedented social unrest during the two-month lockdown in Shanghai.

defeatWang Yang and Deputy Premier Hu are not seen as close to Xi, suggesting that there is support to balance Xi’s powers if either of them becomes prime minister.

3.Member of the Politburo

Nine of the 18 members of the Communist Party’s Central Politburo, excluding seven members of the Standing Committee, will leave this year, making it easier to demote party cadres who take ambiguous positions “on party leadership”.ruleit will be newly defined and the number of substitutes may increase.

victory: Mr. Xi could force members of the Politburo into early retirement one after another, filling vacancies with his own assistants. Chen Gang, deputy director and senior research fellow at the Institute of East Asian Studies at the National University of Singapore, estimates that up to two-thirds of Politburo members can be replaced. Xi’s political allies could account for 80 percent of the total, said Neil Thomas, a Chinese analyst at Eurasia Group.

defeat: Failure to achieve supermajority, or the promotion of executives with no particular contact with Mr. Xi, could indicate some pressure to make concessions.

Chinese state media have sometimes referred to Xi as “the leader of the people,” sparking speculation that Mr. Xi might try to formalize the term. In the past, the founding father, Mr. Mao Zedong, was also considered the leader.

victory: If he manages to achieve the title of leader, he will become a special historical figure on a par with the Mao clan. To challenge Mr. Xi is to challenge the will of the people.

defeat: If Xi doesn’t get this title, it could mean that there has been some resistance to the banned personality cult in Deng Xiaoping’s reforms.

Whether Xi will keep his official titles as general secretary of the party’s Central Committee, chairman and chairman of the Central Military Commission will depend on the statements made at the party’s congress.

victory: If the office of Mr. Mao’s party chairman is restored and Mr. Xi takes office, his superiority will be confirmed.

defeat: If Mr. Xi gives up even one of his titles, it is a sign that he is willing to share power with a potential successor.

6. Review of the party constitution

victory: There is a possibility that the name will be shortened to “Xi Jinping Thought” and that it will be classified together with the thought of Mao Zedong. If done, “it would not only further signal Xi’s intention to rule for life, but it would also demonstrate his mandate to push his agenda forward, even at the cost of it,” Thomas said. .

defeat: If the revisions to the party’s constitution fail to elevate Xi’s ideology, it could signal that some party leaders have doubts about the continuity of Xi’s ideology.