The character trailer for the new fighting game “THE KING OF FIGHTERS XV” and “Chizuru Kagura” has been released! In addition, “Chizuru Kagura,” “Kyo Kusanagi,” and “Iori Yagami” form a[three kinds of sacred treasure team]! 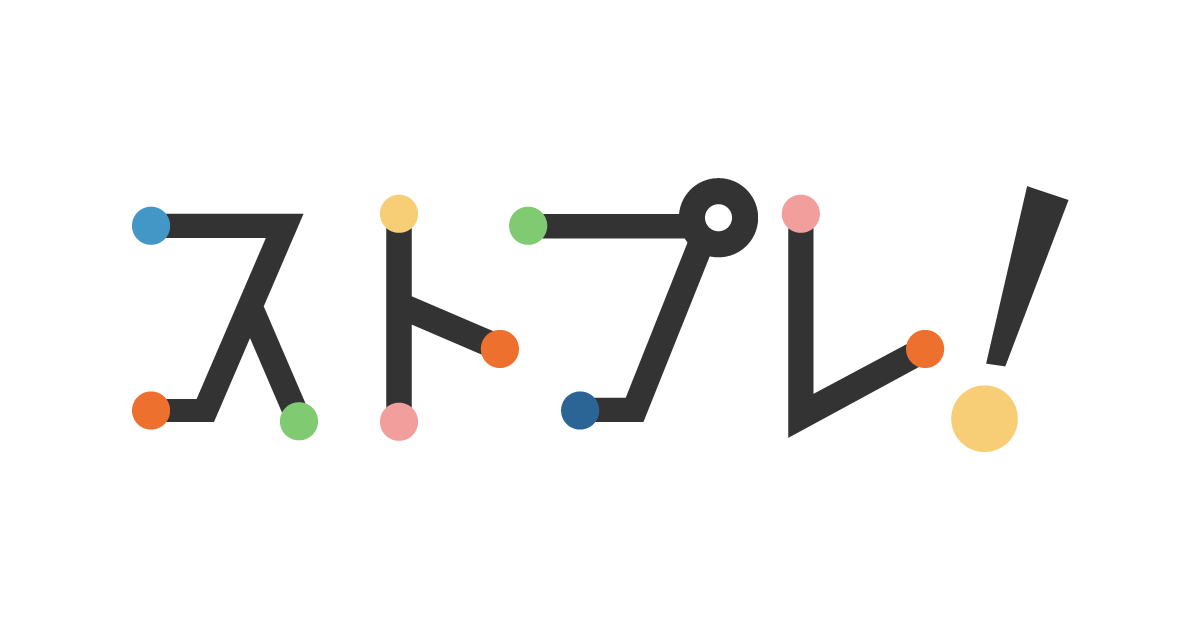 SNK Co., Ltd. (Headquarters: Suita City, Osaka Prefecture, Chairman and President: Shiki Katsura) will participate in the new fighting game “THE KING OF FIGHTERS XV (KOF XV)” scheduled to be released in 2021 “Chizuru Kagura” We are pleased to inform you that we have released the character trailer of. We will continue to release character trailers in the future, so please look forward to it. 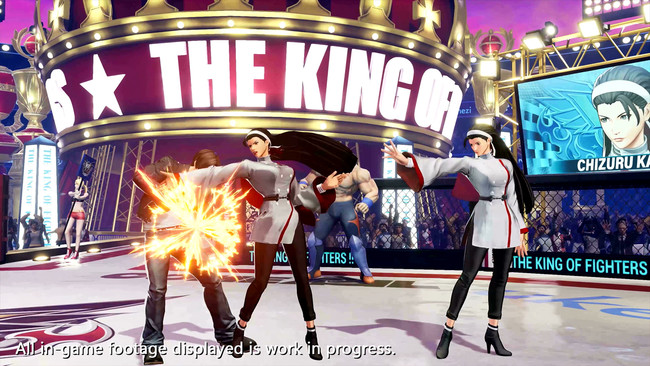 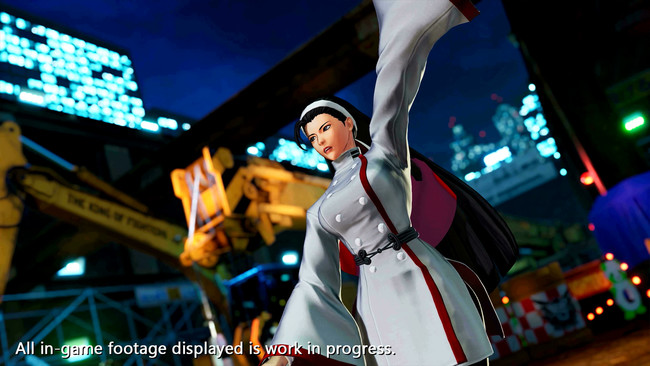 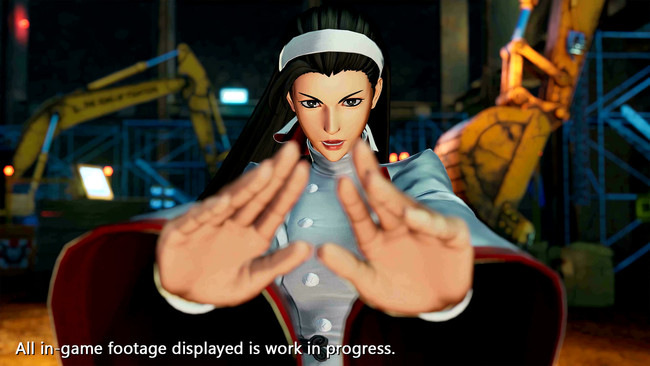 “Chizuru Kagura”, “Kyo Kusanagi”, and “Iori Yagami” form[Three kinds of sacred treasure teams]!
“KOF XV” inherits the “3 on 3” team battle that is the tradition of the KOF series. Please also pay attention to the story development that changes depending on the team formation! 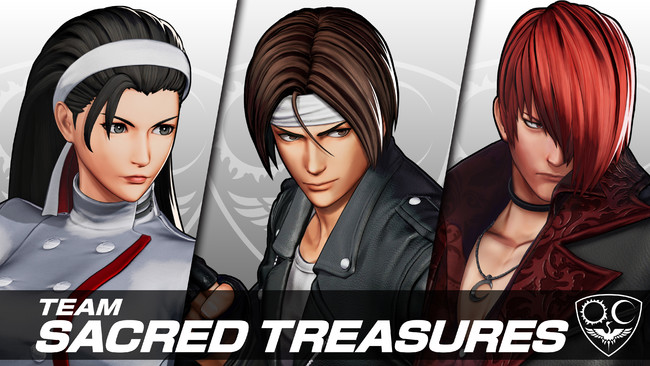 Chizuru Kagura | CHIZURU KAGURA
A descendant of the Kagura family, one of the three sacred treasures that oppose the will of the earth. The successor to the Kagura style ancient martial arts, which uses dance-like physical techniques to block the power of the opponent. Since the appearance of the mysterious monster Bath, he persuaded Kyo Kusanagi and Iori Yagami to go to the tournament in order to find out the true nature of the mysterious power that is interfering with the seal of Orochi.
＞ Character trailer
https://youtu.be/5ZsPbqdEbh4 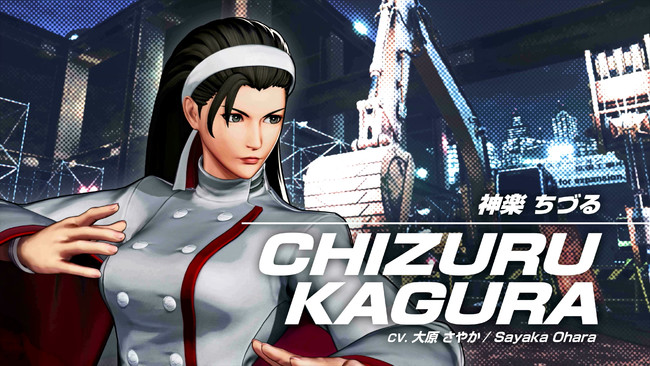 Kyo Kusanagi | KYO KUSANAGI
A successor of Kusanagi style ancient martial arts that has been passed down from generation to generation. A descendant of the Kusanagi clan, one of the three sacred treasures, he freely manipulates the flames of Kusanagi. Although he is a rival to Yagami-an, he decided to form a team reluctantly to protect the seal of Orochi at this tournament.
＞ Character trailer
https://youtu.be/fEx2_jSqbRo 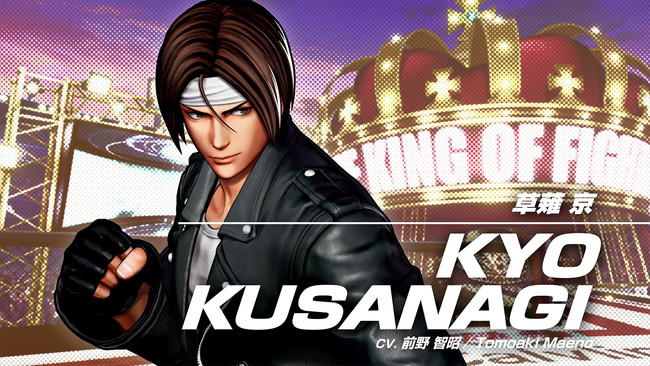 Yagami Iori | IORI YAGAMI
A descendant of the Yagami clan, one of the three sacred treasures. A user of Yagami-ryu Ko-ryu who manipulates the rifting body art and the peculiar purple flame. He has a blood contract with Orochi and has a 660-year relationship with the Kusanagi family. However, in this tournament, he will participate as one of the three sacred treasures.
＞ Character trailer
https://youtu.be/XeAg8B2Vyeg 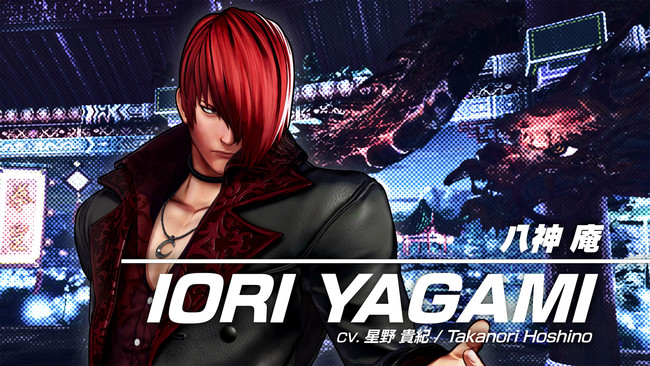 (C)SNK CORPORATION ALL RIGHTS RESERVED.
* The game screen is under development. 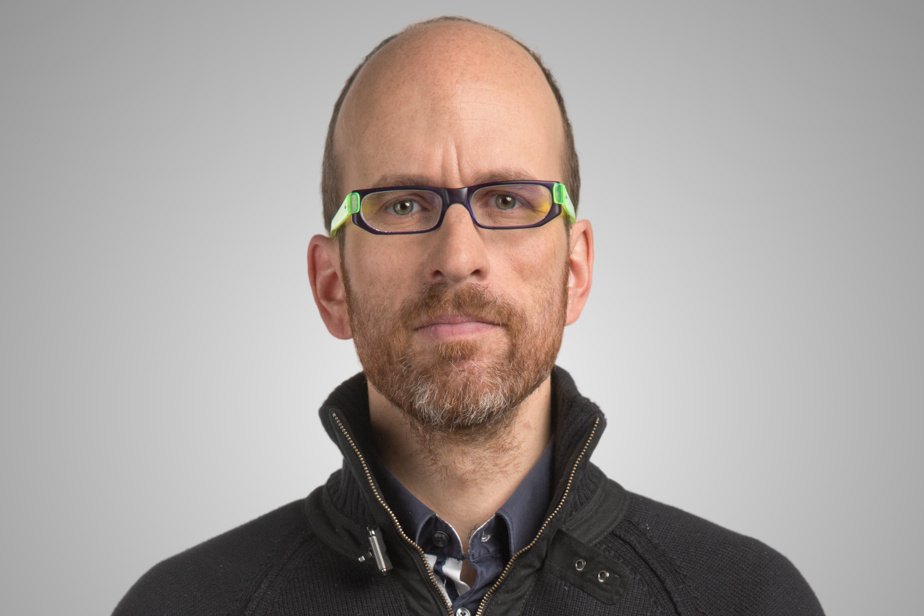 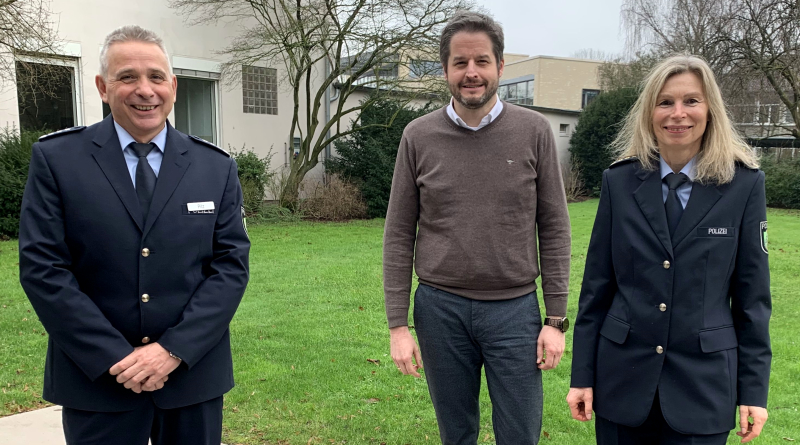 Another Russian is to help save the Zlín hockey players. Aries was strengthened by forward Makarenko 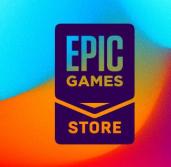