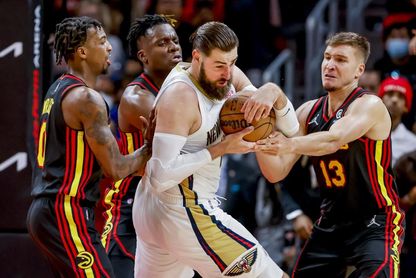 Los Angeles (USA), March 21 (EFE).- 21 wins in their last 25 games. That is the extraordinary balance of a Boston Celtics who continue to launch while the Golden State Warriors and the Philadelphia 76ers stumbled in their games this Sunday.

Jayson Tatum and Jaylen Brown, with 30 points each, guided the Celtics to a resounding away victory against the Nuggets in which only Nikola Jokic responded (23 points and 8 rebounds).

The Dominican Al Horford played 24 minutes as a starter for the Celtics and got 6 points, 5 rebounds, 3 assists and a block in 24 minutes on the court while the Argentine Facundo Campazzo, who is going through a difficult time in the Nuggets franchise, he only played 4 minutes when the match was already decided.

A last-second basket by Keldon Johnson, after an offensive rebound to Jakob Poeltl’s free throw miss, gave the San Antonio Spurs an amazing victory on the court of a Golden State Warriors who were in tow all game.

Josh Richardson (25 points) led the Spurs while Jordan Poole (28 points) was the best of a Warriors in which the Mexican-American Juan Toscano-Anderson did not have minutes.

The Philadelphia 76ers won by 16 points in the first quarter, but the team of Joel Embiid (21 points and 13 rebounds) and James Harden (17 points, 9 rebounds and 8 assists) ended up falling to the Toronto Raptors in a tough and rough game (7 of 26 in triples for the Canadians, 7 of 27 for the Philadelphians).

Pascal Siakam (26 points and 10 rebounds) was the benchmark for the dominant Raptors in rebounding (56 for 40).

The New Orleans Pelicans advanced to the Los Angeles Lakers in the Western Conference standings thanks to their victory over the Atlanta Hawks in a great game by the Spaniard Willy Hernangómez (17 points, 10 rebounds, 2 assists and a steal in 15 minutes).

Jonas Valanciunas (26 points and 12 rebounds) and CJ McCollum (25 points and 8 assists) led the Pelicans without Brandon Ingram while Danilo Gallinari, with 27 points, was the top scorer for the Atlanta team.

The American of Puerto Rican and Mexican origin José Alvarado also had an outstanding game for the Pelicans with 15 points, 4 rebounds, 4 assists and 3 steals in 24 minutes.

The good news for the Hernangómez continued with Juancho on the Jazz, who started for the third game in a row, due to the absences of Bojan Bogdanovic and Danuel House Jr., and who had 7 points, 4 rebounds and 3 steals in 25 minutes.

At Madison Square Garden, the Jazz also added their third victory in a row thanks to the great performance of Donovan Mitchell (38 points, 8 rebounds and 6 assists) while in the Knicks RJ Barrett stood out (24 points and 7 rebounds).

The Phoenix Suns had to go into overtime to maintain their good streak (five wins in a row) with a tight win against the Sacramento Kings led by Devin Booker with 31 points and 7 rebounds.

Davion Mitchell (28 points and 9 assists) was the best of the Kings who let the victory slip away and in which Domantas Sabonis retired injured (18 points, 12 rebounds and 6 assists).

The Memphis Grizzlies didn’t miss Ja Morant, absent with a sore knee, and crushed the Houston Rockets who are bottom of the West with five straight losses.

Desmond Bane (24 points and 7 assists) led the way in the Grizzlies’ festival (16-for-34 from 3-point range) while Dennis Schroder (17 points) was the Rockets’ leading scorer.

In a match between two teams condemned not to play anything until the end of the season, the Indiana Pacers boasted a collective attack (seven players over 10 points) to defeat Josh Hart’s Portland Trail Blazers (26 points).

The image of the match occurred at the end when a fan rebuked the Blazers center Jusuf Nurkic, who is still injured, and he confronted the fan and threw his mobile phone at him.

Another game with almost nothing at stake was resolved with a victory for the Orlando Magic against the Thunder, who have lost nine in a row. 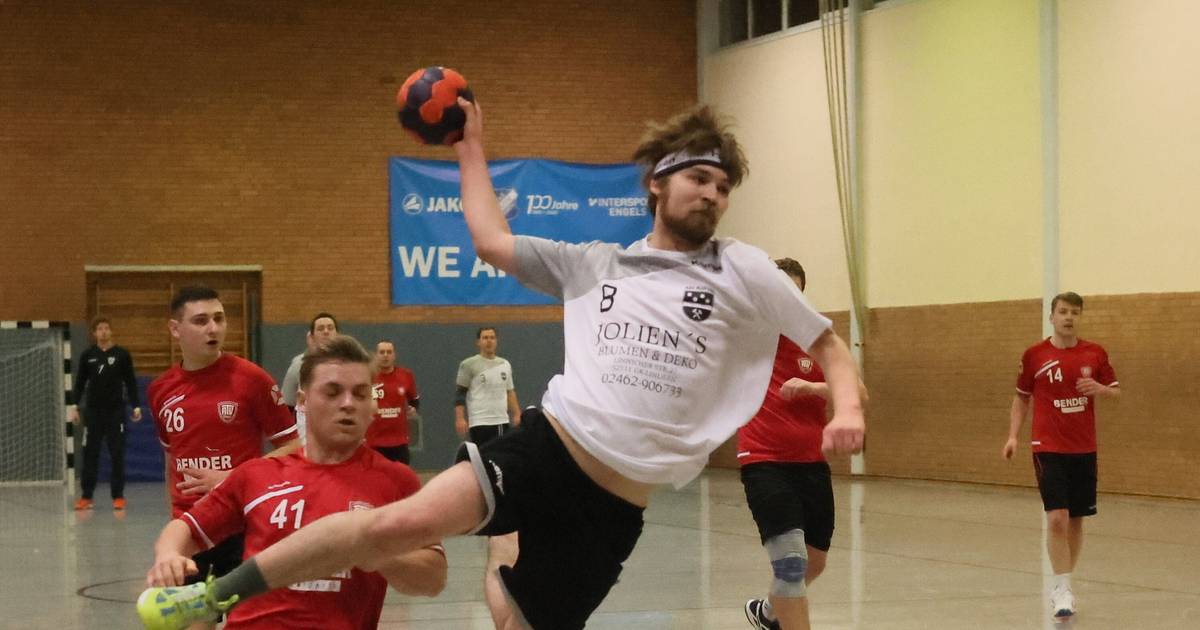 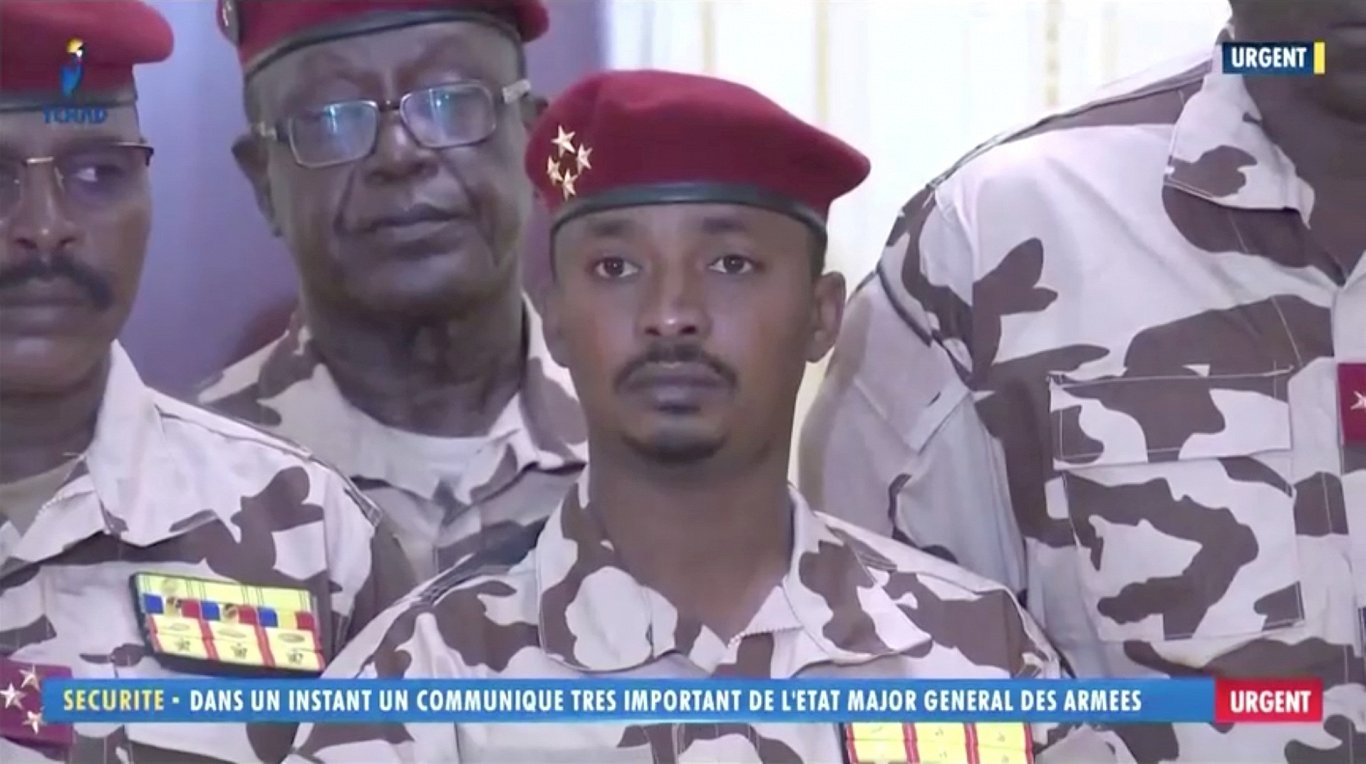 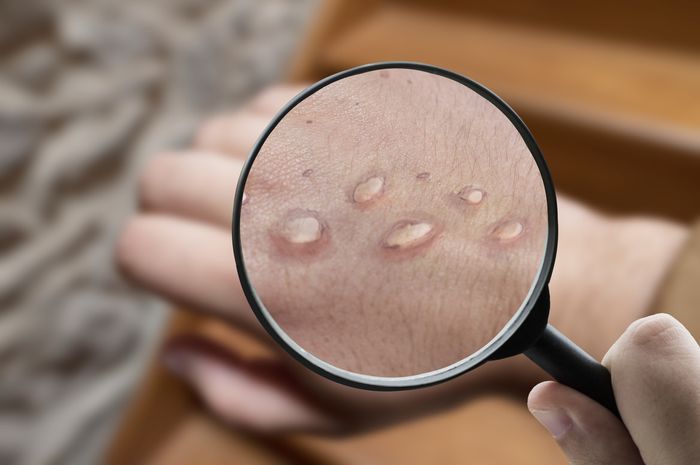