The Canary Islands are preparing to receive, from Friday, the second heat wave of the summer | Radio Club Tenerife 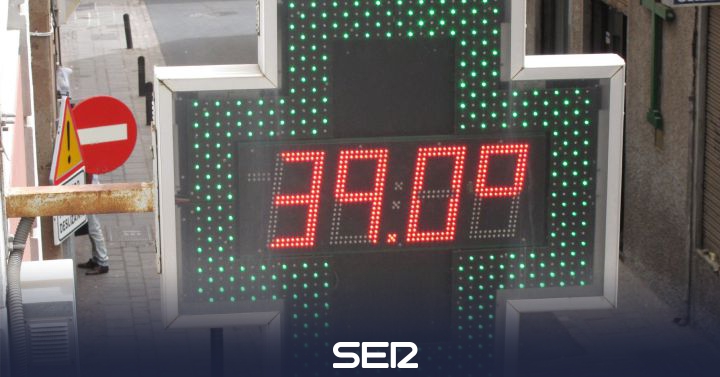 From Friday the temperatures will rise throughout the archipelago. The entrance of an African air mass it will once again be the culprit for the rise of mercury in the archipelago. An episode that, on this occasion, it will not be accompanied by haze “in excess”, as the director of the Tenerife meteorological center, Víctor Quintero, has explained. The forecasts that the State Meteorological Agency manages indicate that the heat episode “could last until Tuesday or Wednesday of next week”.

In fact, the Aemet has issued a special warning for this heat wave that will also affect the peninsula. Furthermore, Quintero has admitted that this August “is being colder” than usual and with some very important thermal contrasts. Radical changes in temperatures that manifest themselves as rare episodes in the Islands. 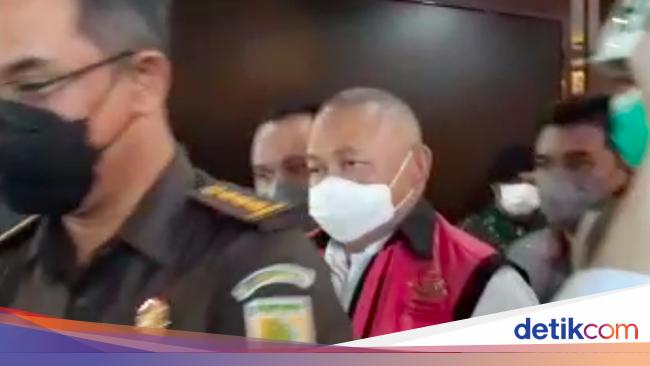 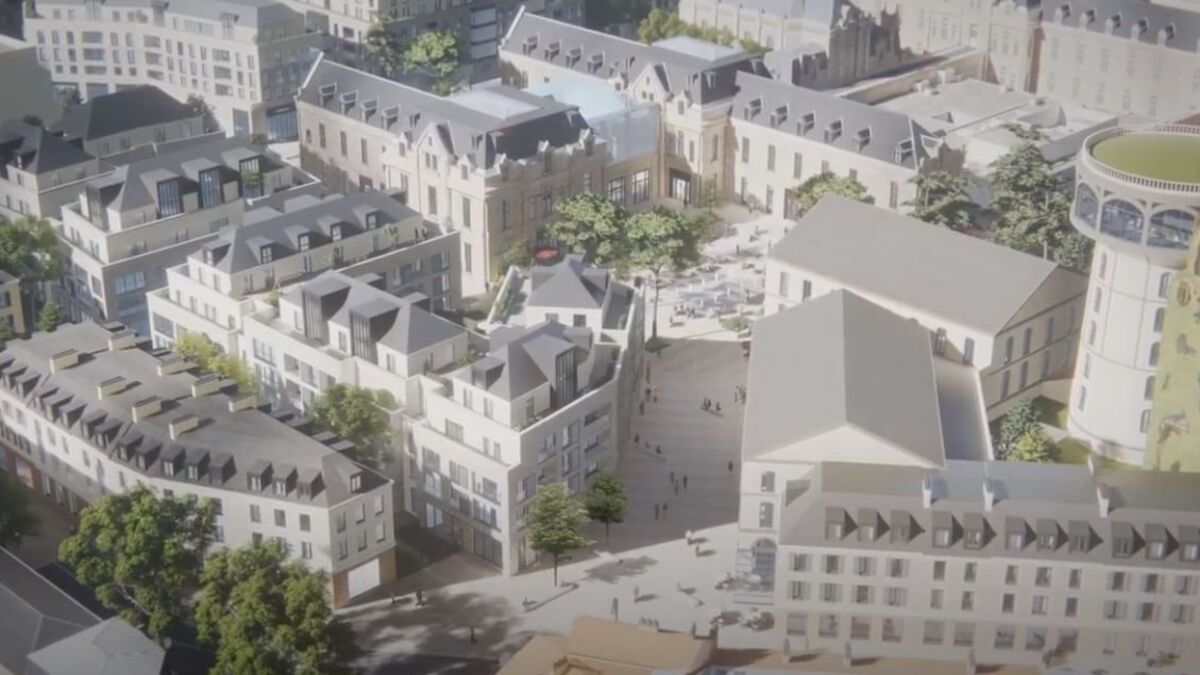 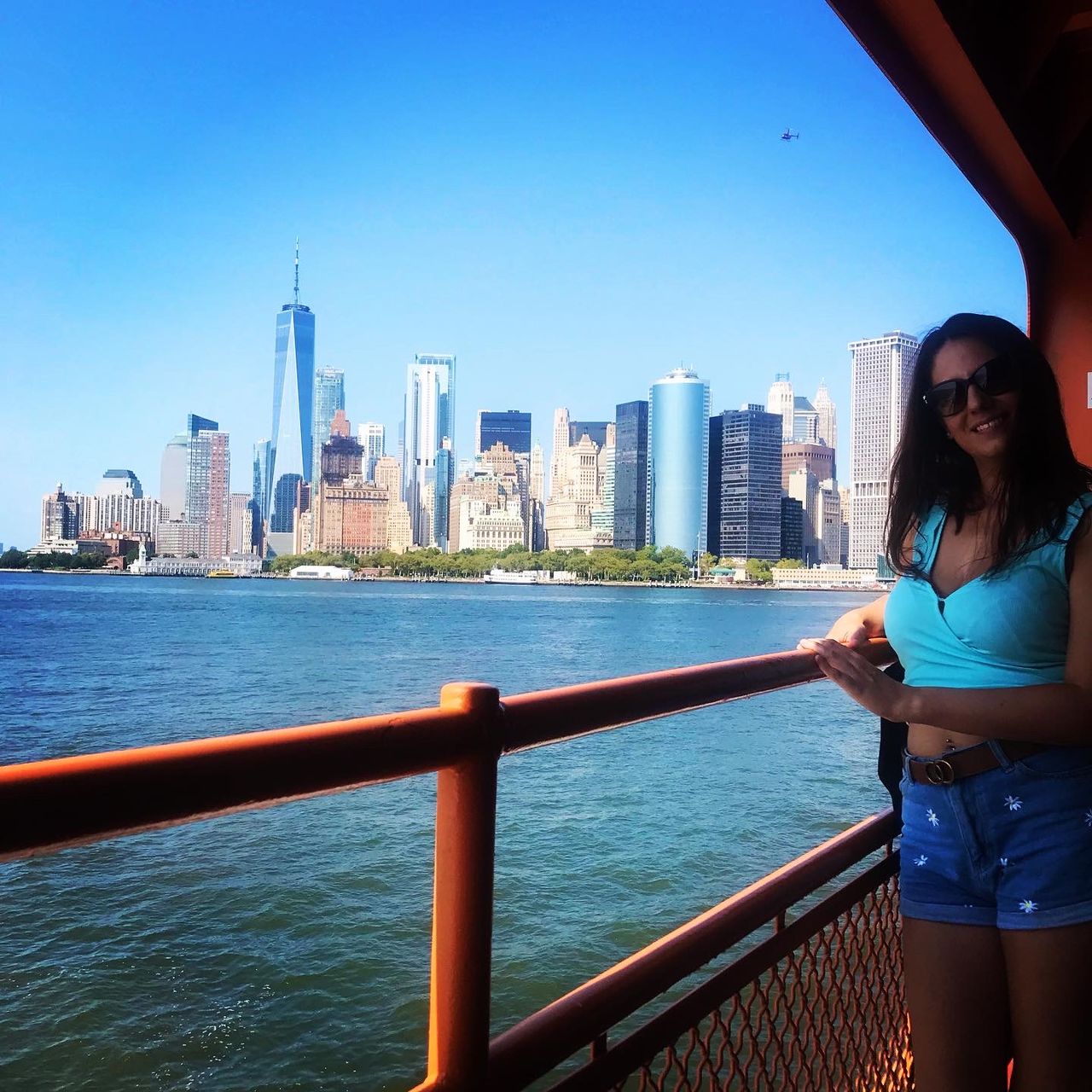