The cabinet presents the long-awaited plans for nitrogen 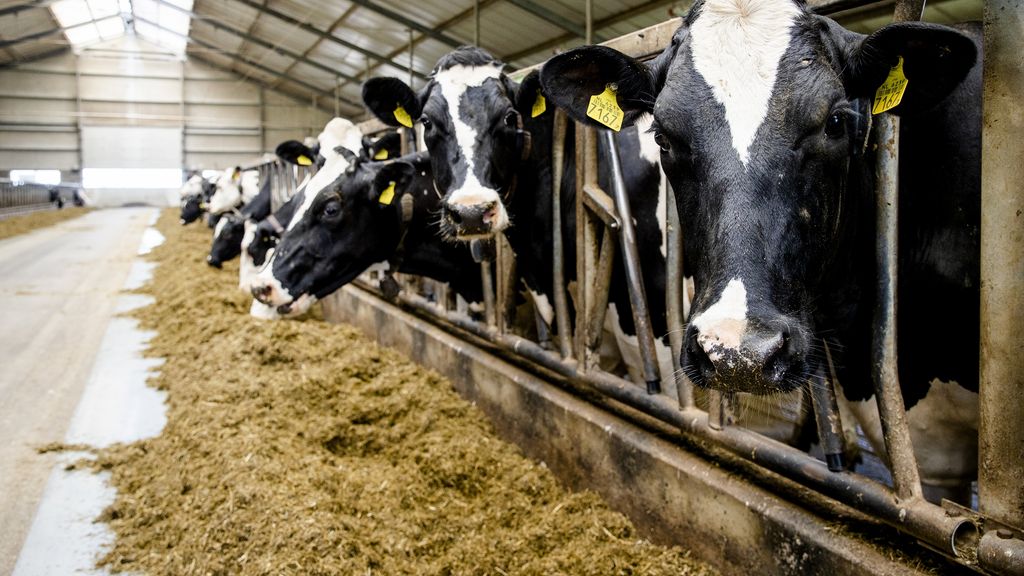 After much struggle, detours and delays, the cabinet will present its plans for tackling the nitrogen problem this afternoon. Farmers, builders, environmentalists and provinces look forward to it. The plans influence what is possible for them in the Netherlands.

They still have many questions, but it remains to be seen whether the cabinet can answer them all today. What do we already know? And what can we expect?

It is important to all that the Cabinet presents clear plans for the future of agriculture. Previous agriculture minister Staghouwer was unable to do this before. The House of Representatives found its plans too unclear. Ultimately, Staghouwer didn’t think he was the right person to continue.

Then it’s up to his successor Piet Adema. He deliberately keeps the plans vague, because he wants to leave room for negotiations with farmers and supply chain parties, such as supermarkets, feed producers and banks. Ultimately, these talks should lead to an agricultural deal. The focus is on the earnings model for the farmer and how farmers will need to work in the future.

It was already difficult to issue permits to construction projects that emit nitrogen, but the highest administrative court earlier this month end the building exemption licensing has stopped. The cabinet is drawing up plans to restart the licensing process. This is only possible if less nitrogen is emitted near nature reserves.

The closet It is going to make an offer to the most polluting farms to stop their activity. There is a stop bonus in return. Farmers are reimbursed 120% of the market value. On the other hand, farmers who do not want to cooperate will have to contend with stricter environmental requirements, making it unlikely that they will be able to continue their business.

One of the main complaints from farmers in recent years has been that they appear to be solely responsible for the nitrogen problem in the Netherlands. The government is therefore announcing today measures that will affect the sector. For example, the cabinet wants to introduce a levy on nitrogen. The more companies issue in the future, the more they will pay. The Cabinet hopes this will make businesses cleaner.

What this means for major emitters such as Tata Steel and Schiphol is not yet clear. But it is certain that the business community will have to deal with this.

This afternoon it will not only be clear how the government intends to deal with the nitrogen problem. A plan to improve soil and water quality will also be published. On Wednesday, De Telegraaf leaked that the the groundwater level should be higher in peat areas to prevent subsidence of houses and CO2 emissions from peat. This has disadvantages for farmers, because very wet pastures are a problem for tractors and livestock.

“This week, the most involved ministers took a decision of principle. Plans to tackle the nitrogen problem will no longer be based solely on voluntary action. Using strict environmental requirements and the nitrogen tax as a stick behind the door , many farms will feel compelled to cooperate to innovate, relocate or stop.

Saying goodbye to voluntary participation will be a bitter pill to swallow, especially for the coalition parties CDA and CU. They have always maintained that they will never accept measures that force farmers to stop.

But under pressure everything becomes liquid. If nitrogen emissions do not actually decrease, the Netherlands will be increasingly locked down. All legal goat paths have now been tried and have repeatedly been closed by the judge. Minister Van der Wal has been hammering the table in recent weeks because, in his opinion, no further delays can be justified.

The cabinet is trying to ease the pain by offering a gold-edged shutdown scheme and also dividing the suffering between civil engineering and industry. But in the end, most of it will come from farmers.”

The nitrogen dossier is complicated. In this special NOSop3 you decide for yourself how detailed you want to read. Go for the basics, a little more, a little more, or the details: 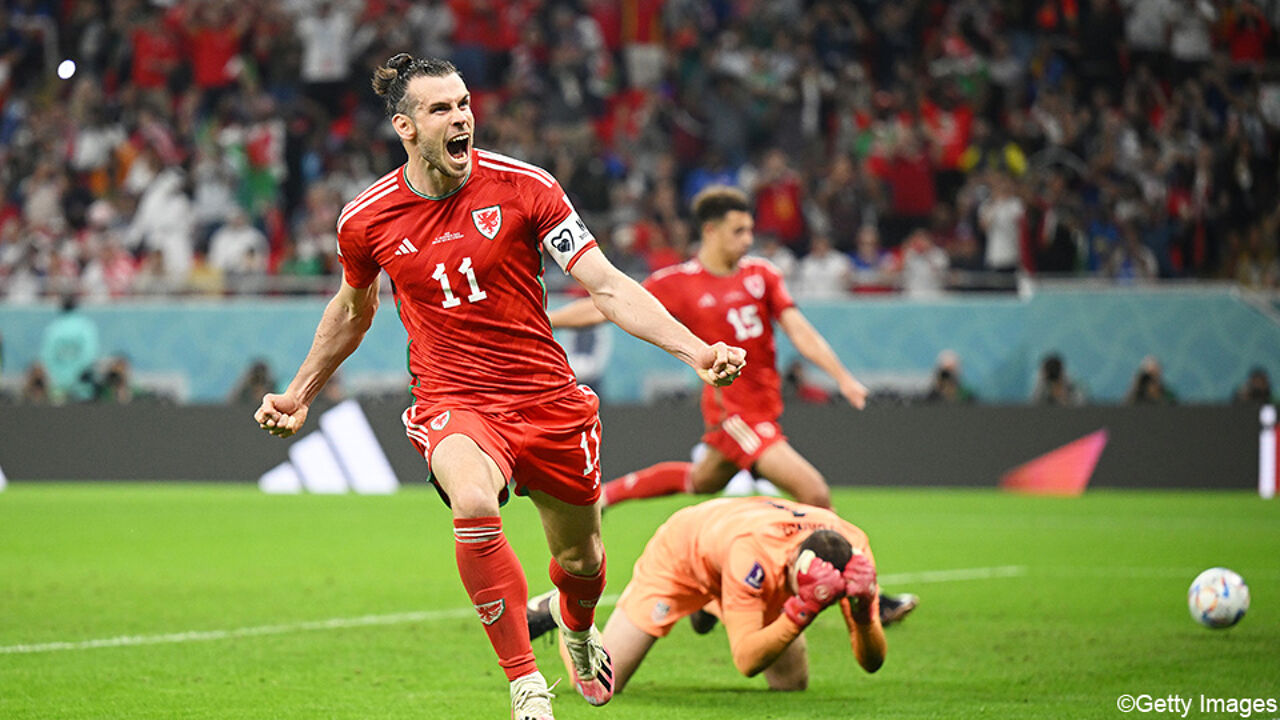 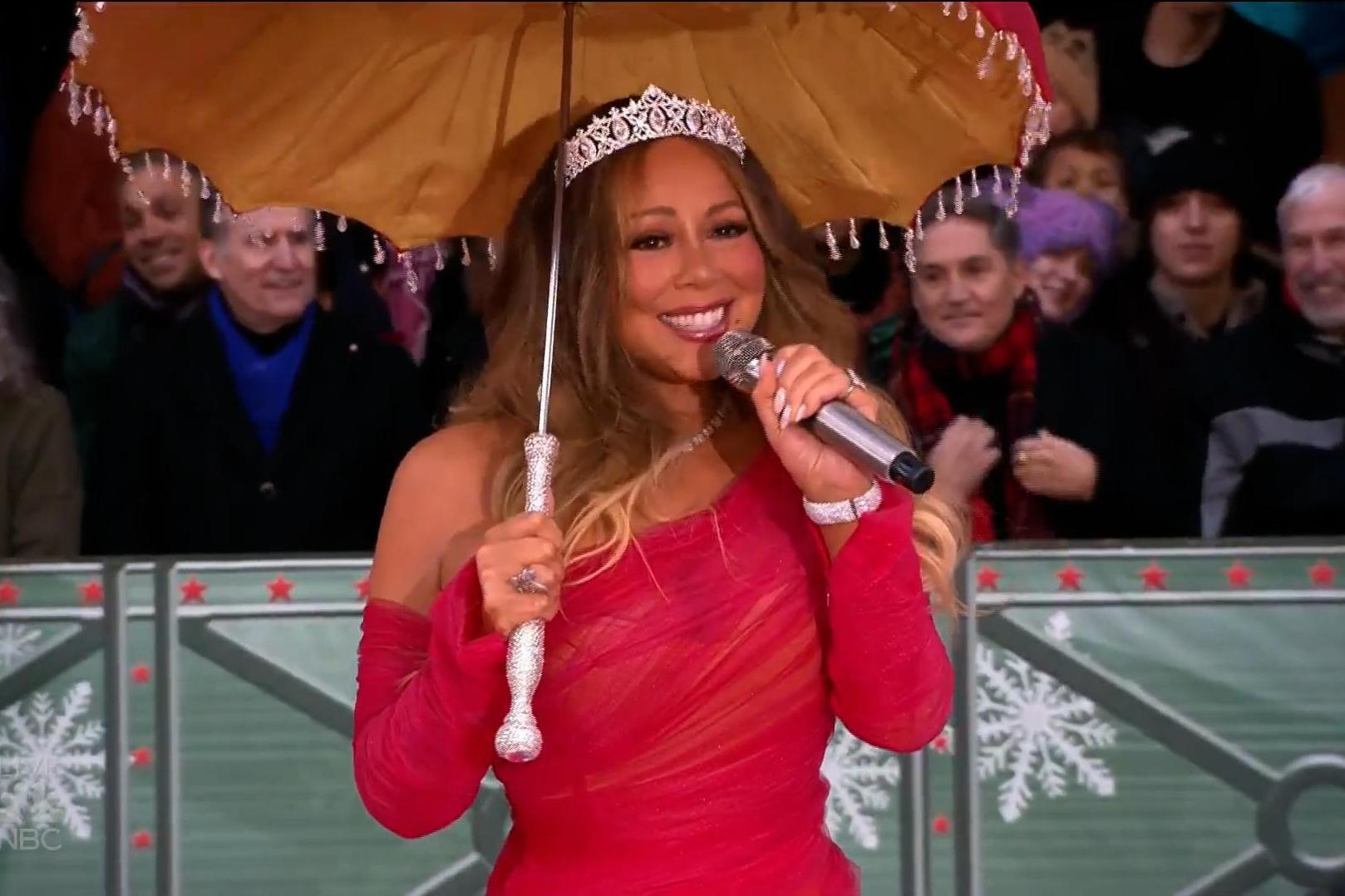 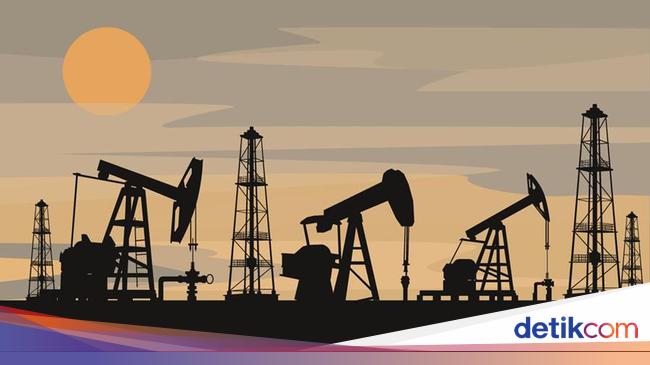 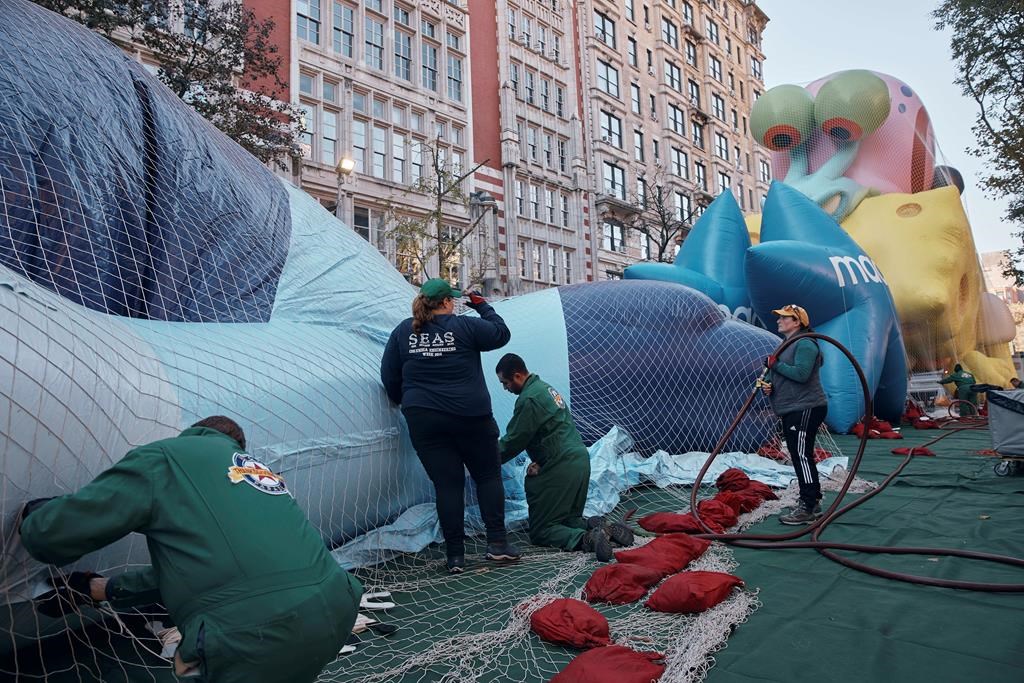 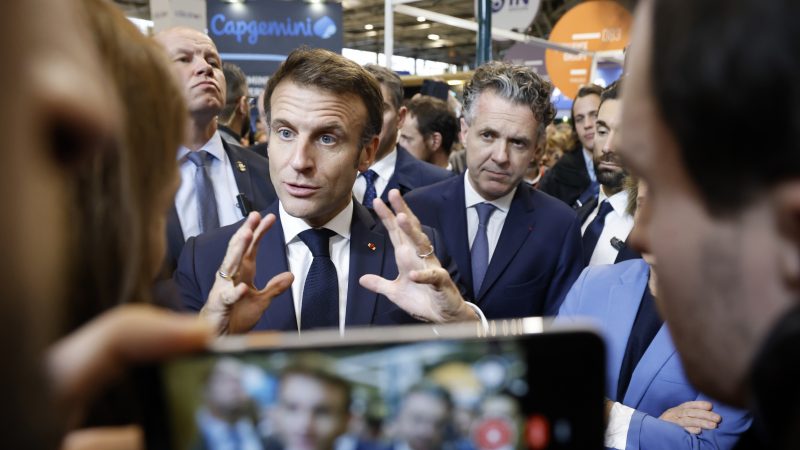