The building collapse in Miami – – Just had to get us out 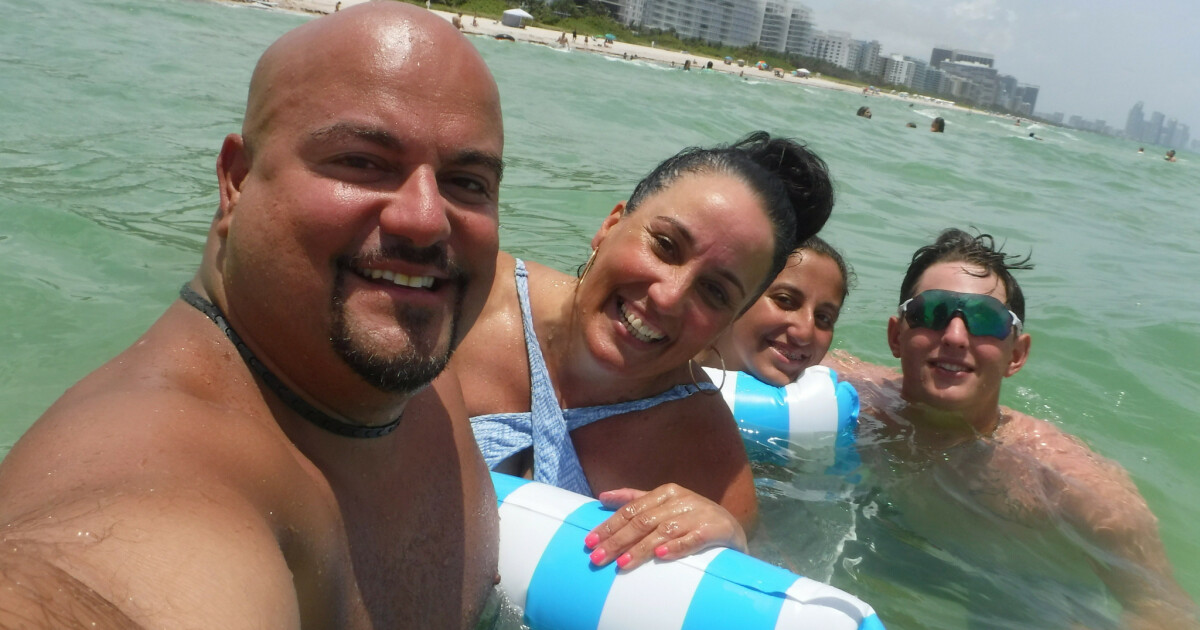 NEW YORK / OSLO (Dagbladet): – Sometimes the boundary between life and death is apparently as random as sea or street views.

This is what 42-year-old Albert Aguero says to the news agency AP.

While 124 people, mostly from the homes facing the coast, are still missing, many of those living in the apartment block in Surfside, Miami, also escaped the collapse alive.

Aguero and his family were among those who managed to escape. As the elevator had collapsed, he went down through the broken stairwell that had divided the block in two.

– Several of the neighbors met for the first time, while some had known each other for years. After this tragedy, we are all together forever, he says.

On Saturday afternoon local time, the rescue operation in the collapsed building, Champlain Towers in Surfside, was stopped. The part of the building that still stands there will now be demolished.

Assistant fire chief in Miami-Dade County, Raide Jadallah, has informed relatives that the rescue work was stopped at 16 local time. Rescue work has been ongoing since the building collapsed on June 24. Now the demolition work is underway, reports AP.

This is partly because tropical storm Elsa is heading for the Florida coast in the next few days, and the authorities believe it is necessary to demolish the rest of the building to avoid putting exploration crews in even greater danger.

Aguero, who is originally from New Jersey, was on vacation with his family when the collapse occurred.

– There was no time to react at all. We just had to get out.

Albert’s wife, Janette, tore open the door. Behind the door were two people, a younger and an older lady. They both joined the evacuation, but the old lady, who according to Albert is 88 years old, had problems with the pace.

– Do not worry about me. I have had a good life, the woman is said to have said.

Albert did not agree.

It has now been over a week since the building collapsed. The whole Aguero family and the two women survived. Now they and several families are now on bare ground.

Everything they own and have is gone, but the families are still happy.

On Saturday night, the news came that two more people had been found dead in the ruins of the apartment block. Thus, a total of 24 people have been confirmed dead.

The search for the 124 people who have not been accounted for is still ongoing. 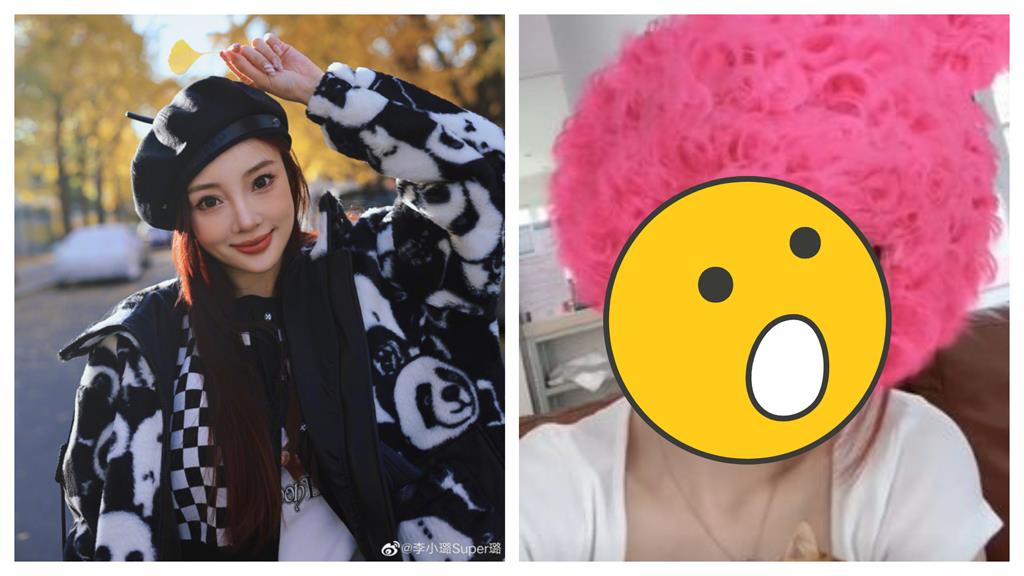 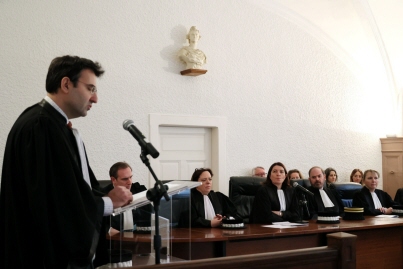 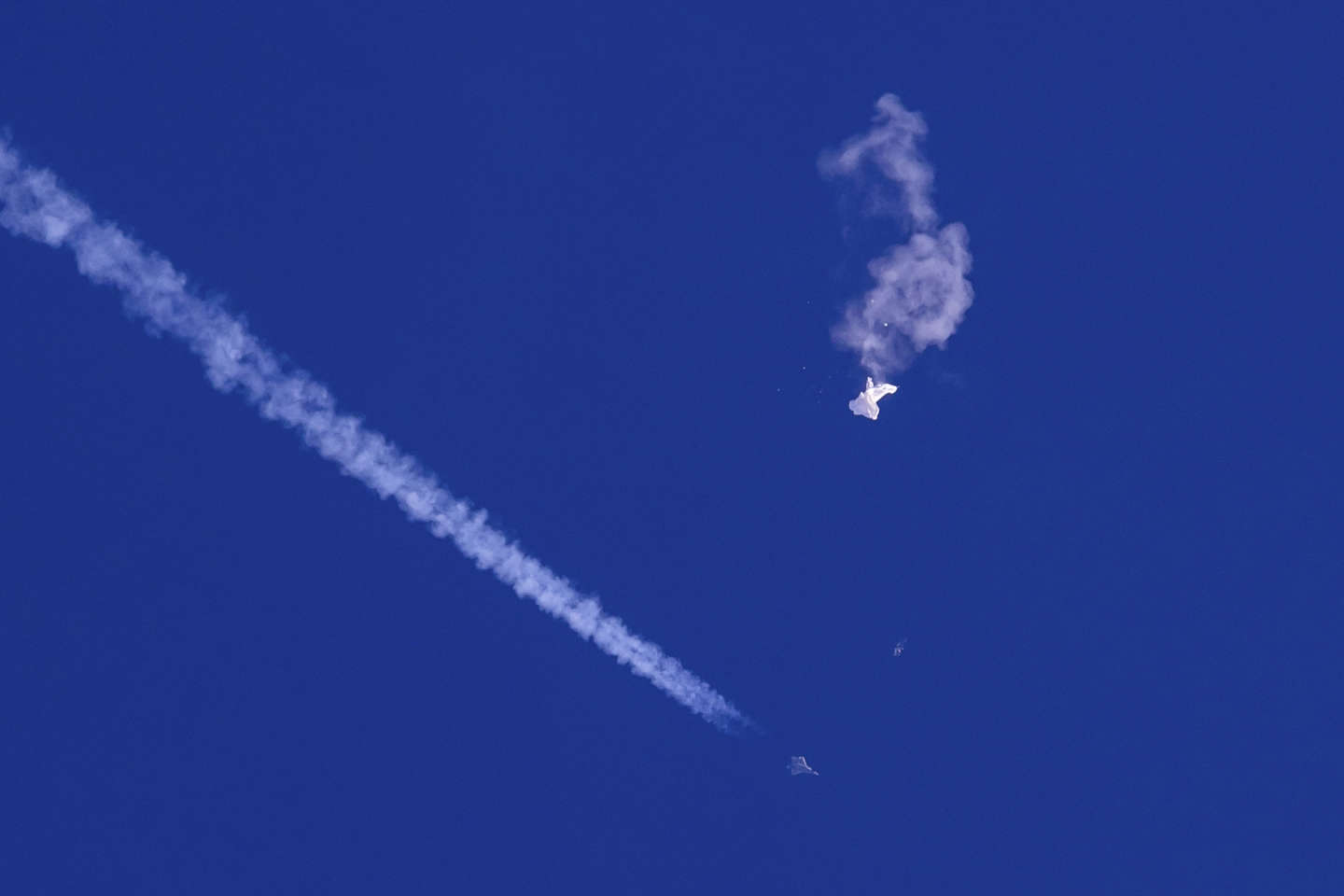 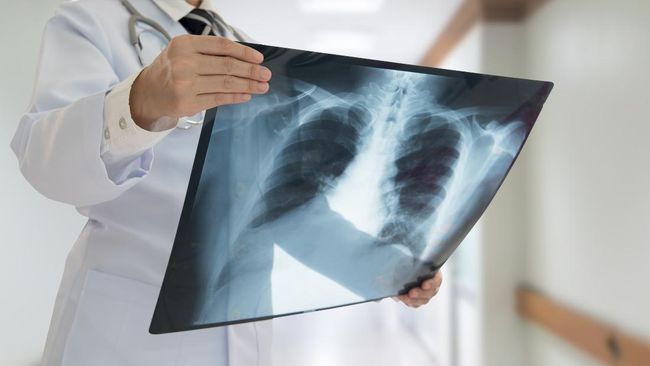 Recognize the 3 Characteristics of Mucus Accumulating in the Lungs

Serie A: Monza beat Sampdoria, equalized on penalty in the 98th minute 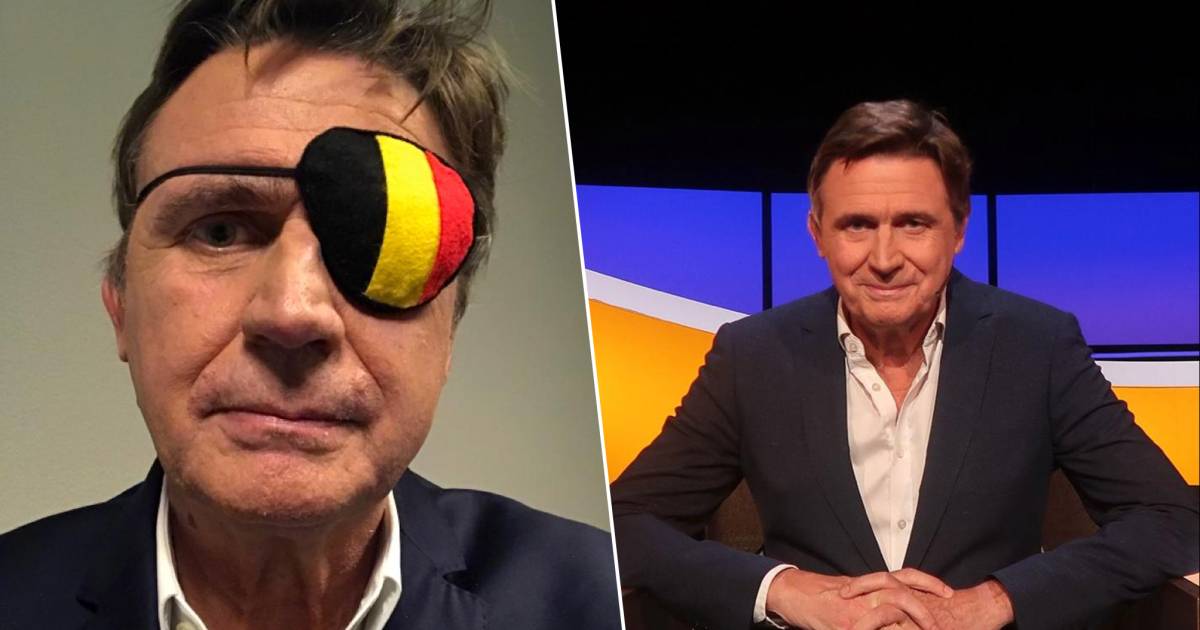