The British police scrapped a custom BMW M3 Touring. It was built of stolen parts 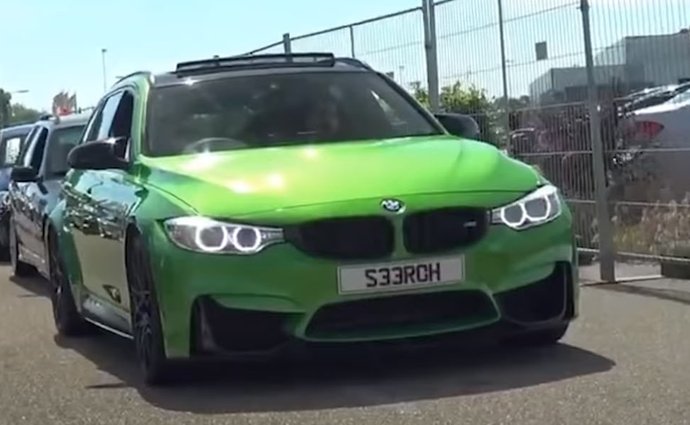 For the first time in history, BMW is about to sell the M3 in the Touring station wagon version. Nevertheless, there are several Bavarians in the world that we could consider M3 Touring.

Such was the case with a green car driving in the UK until recently. It was a station wagon of the F31 generation enriched with parts from the M3 version F80. The car was even assembled using parts of several cars.

The past tense is in place, the station wagon disguised as M3 no longer exists. The British police had it scrapped, as it turned out that the car was assembled from parts from stolen cars.

The M3-like look once caught the attention of a patrol who, after stopping the driver and checking documents, found that the license plate was attached to the Diesel 3.

The car was therefore confiscated and sent for a thorough inspection. During that, it was discovered that the station wagon was composed of four different vehicles. And two of them were found stolen by the police. One donor M3 was stolen in 2018, the other in 2019.

The body was then created from two Touring Series 3. The police pointed out that this jigsaw puzzle looked nice, but apart from problems with the use of parts from stolen cars, it would not be very safe in the event of an accident. The car was said to have been assembled very badly.

The Green Bavarian was therefore marked not only as a stolen vehicle, but also as not complying with the rules of the road. And he was so scrapped. 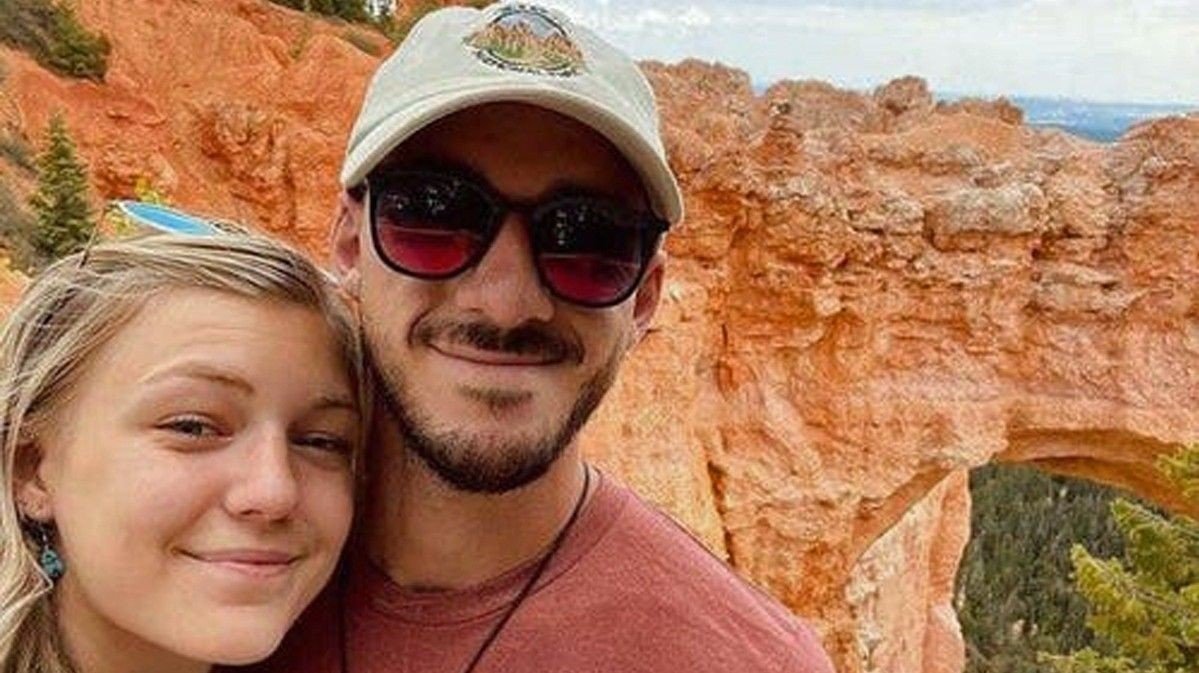 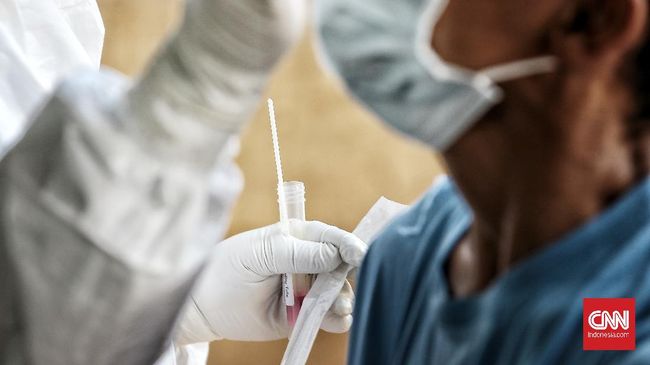