The blue tick on Twitter will soon cost $ 8 a month 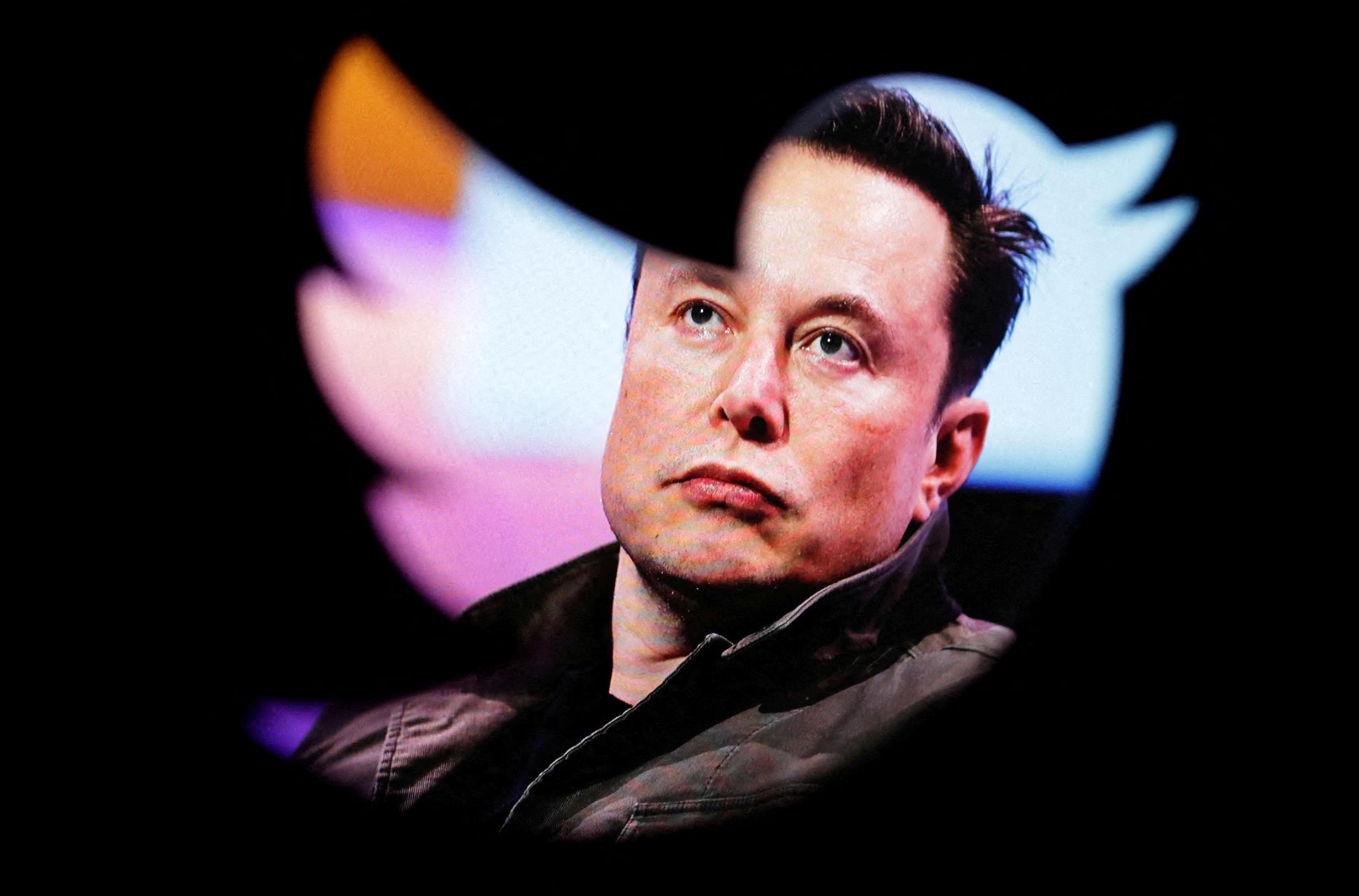 Elon Musk, the new owner of Twitter, announced on Tuesday a subscription of $ 8 per month for users who want their accounts to be certified as authentic and less exposed to advertising.

The microblogging site has been using a subscription for payment functions since last year. However, the new boss wants a new, more expensive and more widely accepted program that should expand the platform’s revenues.

• 5 questions | What will the new “Chief Twit” do with Twitter?

“The current system of gentlemen and farmers, for those who may or may not have a blue tick, is bullshit,” Musk tweeted. “All power to the people. Blue for $ 8 a month! ‘. So he plans to join Twitter Blue – a $ 5-a-month subscription for more convenient reading modes and editing tools – and the ability for certain accounts to verify and certify their identities.

Today, only a few profiles can request such authenticity in the form of a blue tick. It involves governments, companies, media, celebrities and so on. They can then lose their badge if they don’t comply with the rules of the platform.

Musk on Friday instructed his engineers to continue working on renewing the system without delay. Subscribers will enjoy other benefits. For example, their tweets will appear in priority, they will be able to post longer video and audio messages, and they will only see half of the advertising. Subscription prices vary from country to country. It will also generate revenue for Twitter to reward content creators.

Twitter’s current system of gentlemen and peasants for who has or does not have a blue tick is bullshit.

Power to the people! Blue for $ 8 per month.