The Berlin step-by-step plan and the reality in schools

BerlinCorona time is stressful time for school principals. But Jan Niedergesäß, deputy headmaster at the Columbus elementary school in Neukölln, takes ten minutes. He says not much has changed since the summer vacation. “Of course there is a certain tension, but you have almost got used to it. And I think, overall, the parents are grateful that their children can go to school as normal. And the teachers are grateful that they can teach normally, ”he told the Berliner Zeitung.

The Columbus Primary School – like all other schools in Reinickendorf – has been on the Orange level since Monday. Therefore, the working groups can no longer take place and religious instruction is only offered every other week. “But that can be got over,” said Niedergesäß.

The Ernst-Abbe-Gymnasium is located on Sonnenallee and was the only school in Neukölln that was completely closed before the autumn break. After the autumn break, the school resumed operations and is now at orange level. The headmaster sees it as progress that he now has a legal basis for requiring all students in the entire building to wear a mask. So far, wearing the mask has only been a recommendation. “And that wasn’t enough,” says Tilmann Kötterheinrich-Wedekind, who is also involved in the Berlin School Management Association (IBS). “That’s why I can speak more freely than many of my colleagues.”

He basically thinks the step-by-step plan is good, but criticizes some things in its implementation. For example, he speaks of “district federalism” and means: “Every district does its own thing.” He would like more transparency and uniformity in the criteria that lead to classification at a certain level.

He also thinks it is important that the school administrators are officially involved in the consultations between the health department and the school inspectorate. It is said that their views will be heard. But very often they are presented with a fait accompli. Education Senator Sandra Scheeres (SPD) emphasizes that school principals have no medical expertise. “But they have social, spatial and structural expertise, and they know the student body.”

He worries that some health authorities have stopped tracking the chains of infection. “In Neukölln, the following applies now: If a father is sick, all family members must be in quarantine. And because the tests are expensive, many children are no longer tested at all. That means, we no longer know exactly how many of our students have walked around positively and with the virus. “

The term “shadow statistics” has therefore become common among Neukölln school principals. They also look restlessly at the fact that the children who are in class with an infected child are automatically placed in category 2 at level orange. The logic of the education administration is: after all, everyone wore a mask and it was aired, so the risk of infection was relatively low. The actually positive result is that there are fewer children who tested positive and fewer children who are sent to quarantine.

But you can’t really be happy about it. Because now there is a gap – and many teachers at the Ernst Abbe School have the feeling that “the official statistics no longer correctly reflect the actual pandemic events”. But it is the basis for the classification of the school.

Read Also:  The choice of used cars is IDR 70 million at auction centers, starting with Panther, Sigra and Avanza

“Man, why aren’t we on the red level long ago? Many parents and teachers at our school ask that. ”After all, there is an incidence of 257.3 infections per 100,000 inhabitants in Neukölln, and another study group has already been quarantined at the Ernst Abbe Gymnasium. “In any case, we have a concept for hybrid learning and are also technically prepared for it,” says Kötterheinrich-Wedekind.

Tom Erdmann, the chairman of GEW Berlin, thinks in a similar direction. He also thinks that the red stage “should be ignited earlier” and that uniform criteria are needed for all Berlin districts. “We should take an example from Lower Saxony. There they say: If there is an incidence of 100 infections per 100,000 inhabitants and corona cases at your own school, the school is automatically set to red ”.

The teachers who are members of his union are currently very divided: “Some welcome the mantra of regular operations. And that they say: We’ll keep the schools open for the devil – and the others believe that we can keep the schools open longer overall if we convert them to hybrid learning earlier. “

Dani is back on the game front

Hilzingen: “Music is not a luxury, it’s a necessity”

the very good move of Atlético in Villarreal

Dutch research into malaria and rheumatic drugs against corona NOW

Conte dances on the Mes. Winds of crisis, so the 5 Stars freeze Zingaretti – Il Tempo

“A vaccine against the coronavirus by Oct or Nov” 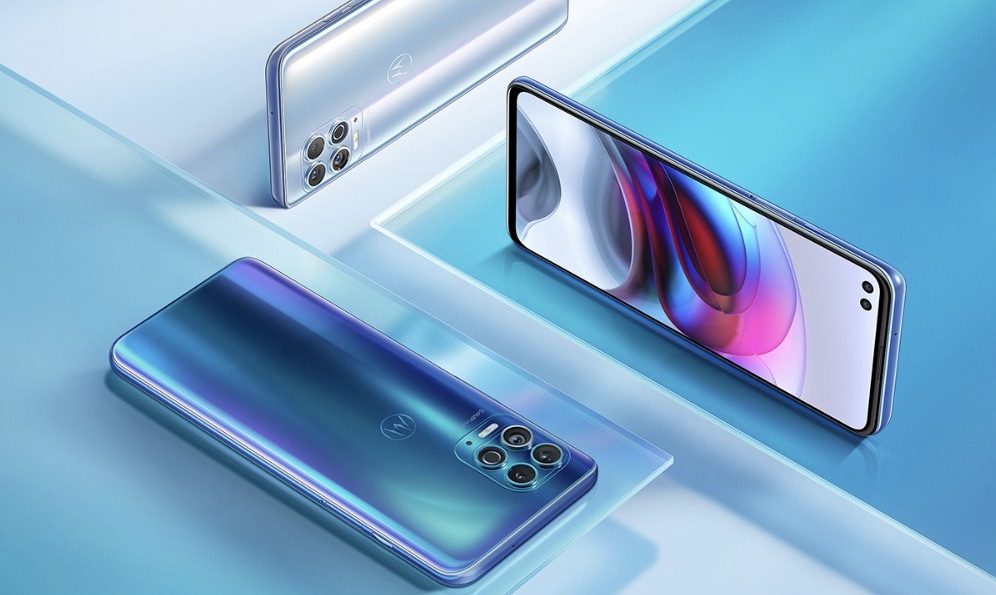 Pele is sad for the death of the legend of Argentina