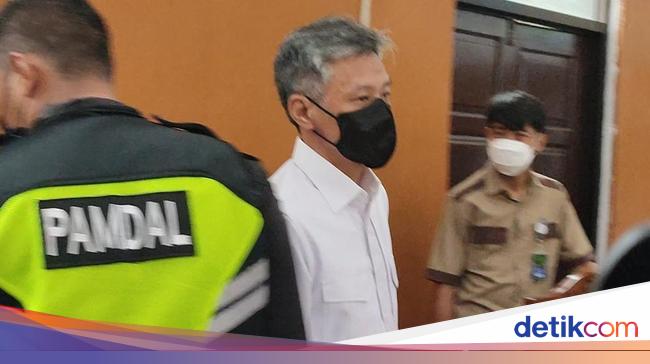 It all started when Joshua’s murder took place on July 8 at 5pm WIB at the Duren Tiga Police Complex, where Ferdy Sambo’s official residence was. At that time, Ferdy Sambo’s evil intentions emerged to hide the true facts of the murder.

“The death of Nopriansyah Yosua Hutabarat as a result of the shooting, witness Ferdy Sambo, had the intention of concealing the facts of the actual incident and attempting to obscure the criminal acts that had occurred, so that one of the efforts he made was to contact defendant Hendra Kurniawan around 17:22 WIB, “the prosecutor said while reading the indictment at the South Jakarta District Court on Wednesday (10/19/2022).

To cast his evil scenario, Ferdy Sambo immediately contacted Hendra Kurniawan. Ferdy asked Hendra to go immediately to her residence at the Duren Tiga police complex in southern Jakarta, without telling him what would be discussed later.

“One of the efforts he made was to contact defendant Hendra Kurniawan around 17:22 WIB, where defendant Hendra Kurniawan was at the fishing pond at the beautiful Kapuk beach in northern Jakarta and gave him asked to come immediately to witness Ferdy Sambo’s home, Duren Tiga Police Housing Complex Number 46 RT. 05 RW 01 Duren Tiga Village, Pancoran District, South Jakarta because there is an incident that needs to be discussed, “he said. claimed the prosecutor.

When Hendra arrived at the Duren Tiga Police Complex, Ferdy Sambo immediately told his story and spread the shooting scenario regarding the death of his version of Joshua. In Hendra, Ferdy Sambo said Joshua’s death began when his wife was sexually abused.

“At that time, defendant Hendra Kurniawan asked witness Ferdy Sambo, what happened, Bang? The witness replied, Ferdy Sambo, ‘there was harassment against Mbakmu,'” the prosecutor said.

This is where Ferdy Sambo’s scenario begins. Ferdy Sambo spread the scenario to Hendra’s version of himself and said Joshua left Putri Candrawati as he made a panicked face because Richard Eliezer Pudihang Lumiu had found out. Facing Hendra, Ferdy said Joshua opened fire on Eliezer, resulting in a shooting that resulted in Joshua’s death.

“Then the witness Ferdy Sambo continued his story that your mother was screaming at the time of the incident, then Nopriansyah Yosua Hutabarat panicked and walked out of Putri Candrawathi’s room on the scene, because Richard Eliezer Pudihang Lumiu found out and asked ‘what’s wrong?’ It turned out that Nopriansyah Yosua Hutabarat, who was downstairs in front of Princess Candrawati’s bedroom, reacted spontaneously and shot Richard Eliezer Pudihang Lumiu who was standing on the second floor stairs of witness Ferdy Sambo’s house. ” , the prosecutor said.

Benny Ali, the prosecutor said, told Hendra that there had been harassment of Putri Candrawati by Joshua in Putri’s room. Benny continued the story of him and said that Joshua abused while Putri was sleeping.

Benny said that when Putri screamed, Joshua pointed a gun at Putri as he strangled her neck and forced her to unbutton her shirt. Also in Hendra, Benny said that at that moment Eliezer had seen Joshua leave the room. Then there were the shots.

After hearing Benny Ali’s version of the story, Hendra Kurniawan then approached Joshua’s body which was already lying under the kitchen stairs of the Sambo house. Soon after, an ambulance arrived to transport and evacuate Joshua’s body to Kramat Jati hospital who was escorted directly by Susanto.

“After defendant Hendra Kurniawan overheard Benny Ali’s story in the living room of witness Ferdy Sambo’s official residence where the case occurred, defendant Hendra Kurniawan approached looking at the body of Nopriansyah Yosua Hutabarat that was under the stairs of the kitchen of the official residence of witness Ferdy Sambo, not long after. Around 7.30 pm WIB, an ambulance arrived and the body of the victim Nopriansyah Yosua Hutabarat was evacuated to the Kramat Jati hospital, escorted by Susanto, “he said the prosecutor. 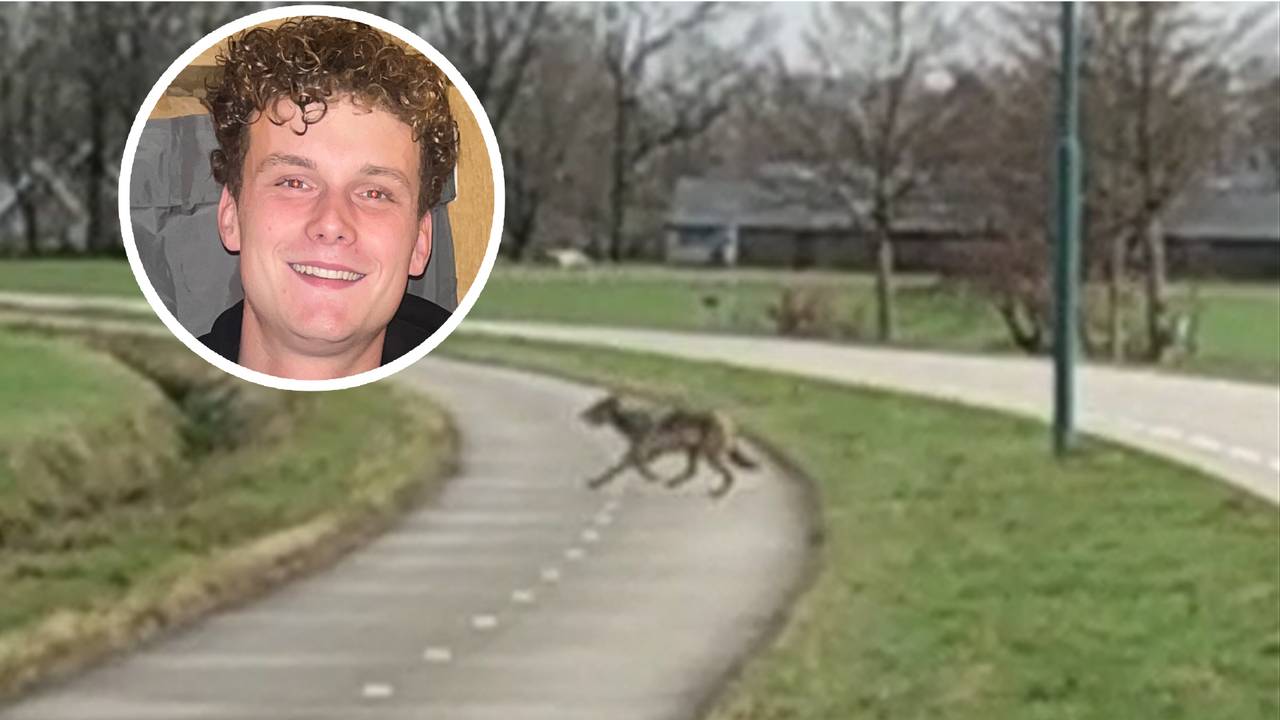 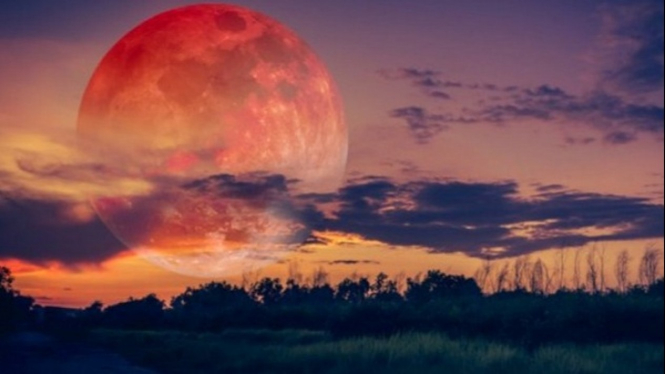 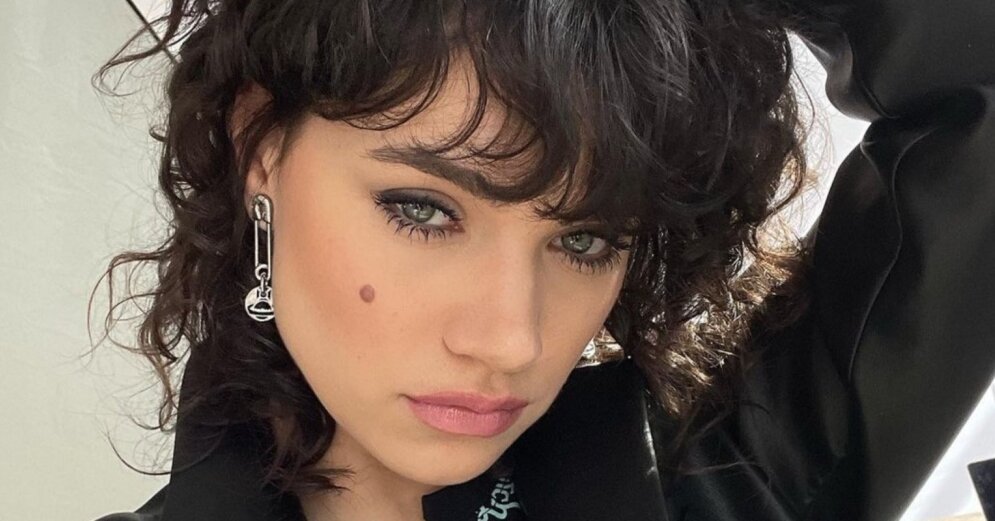 Influencer Beth Finally broke her sacrum and is on bed rest 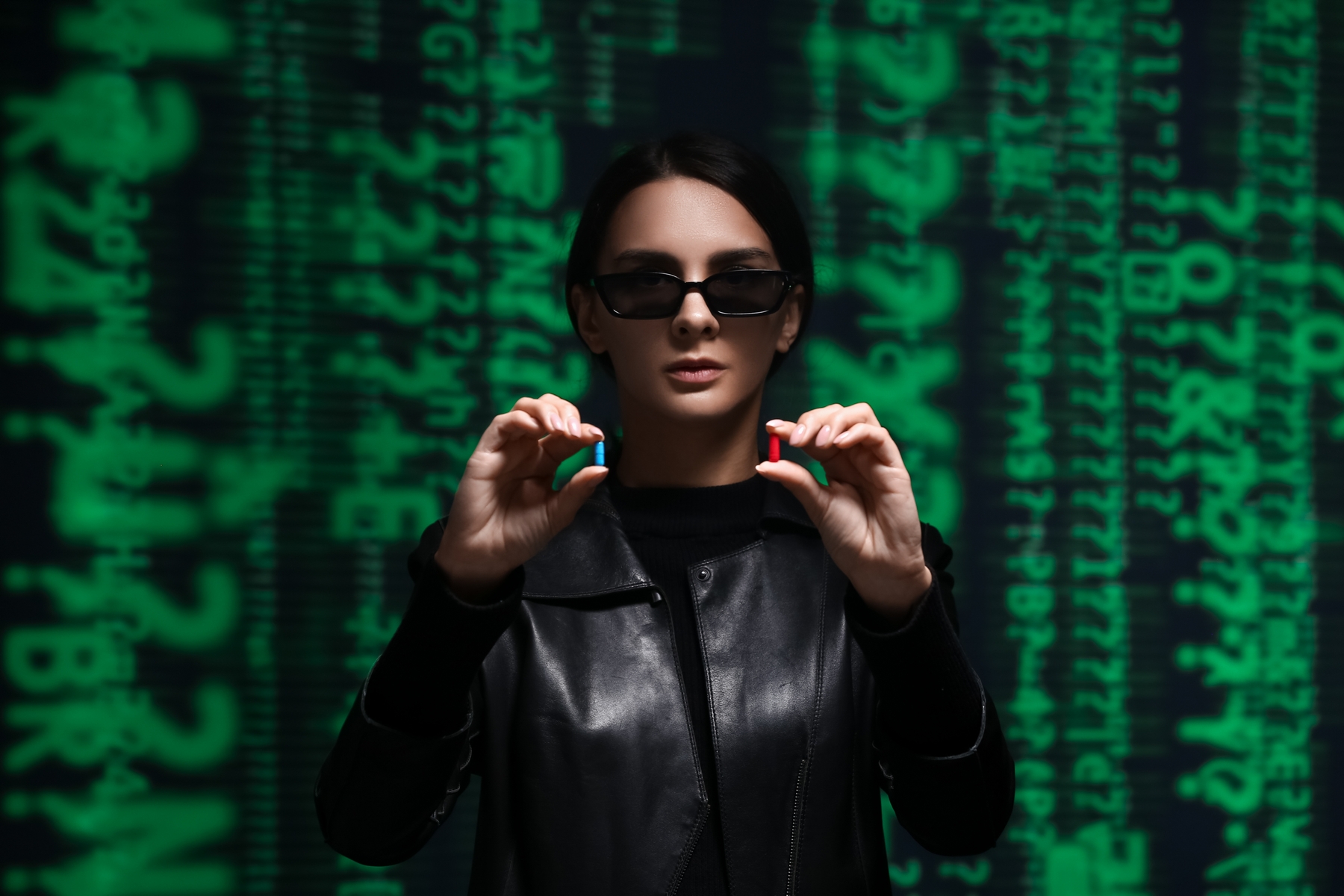 Did the universe really come into existence with the Big Bang, or did everything happen completely differently? The magic created by the high altitude wind. “But watch out for the slabs” 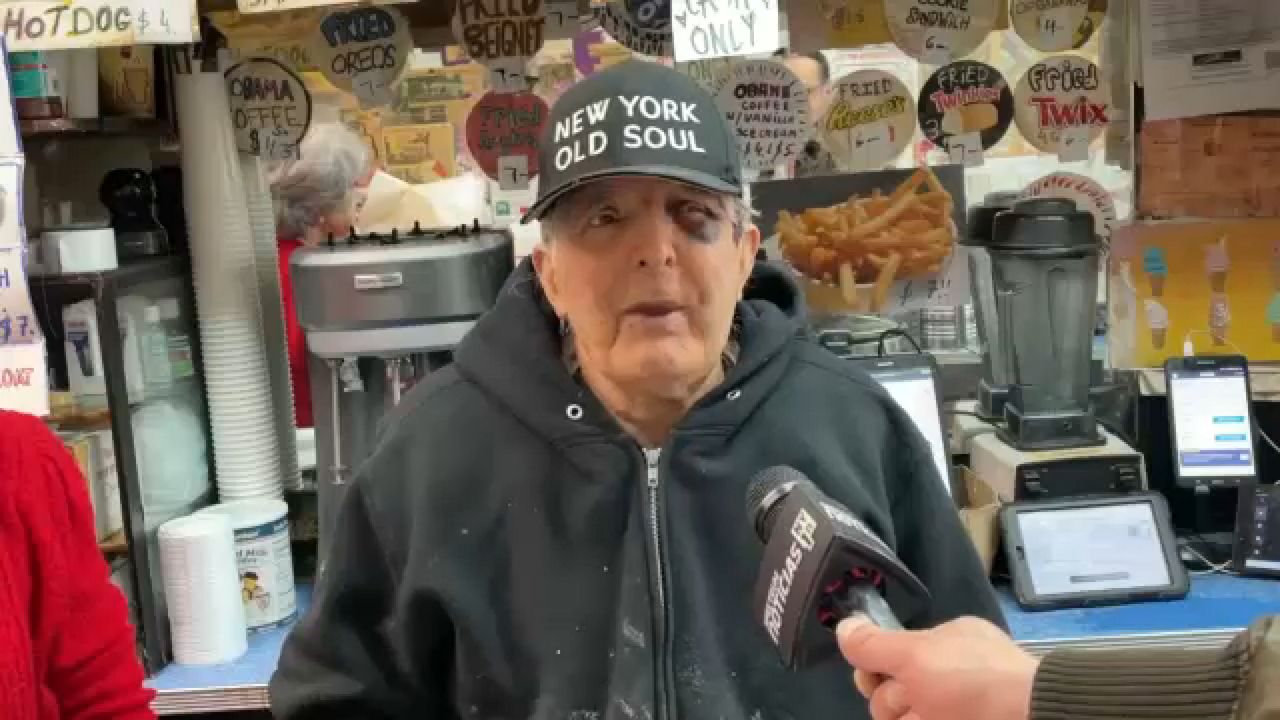 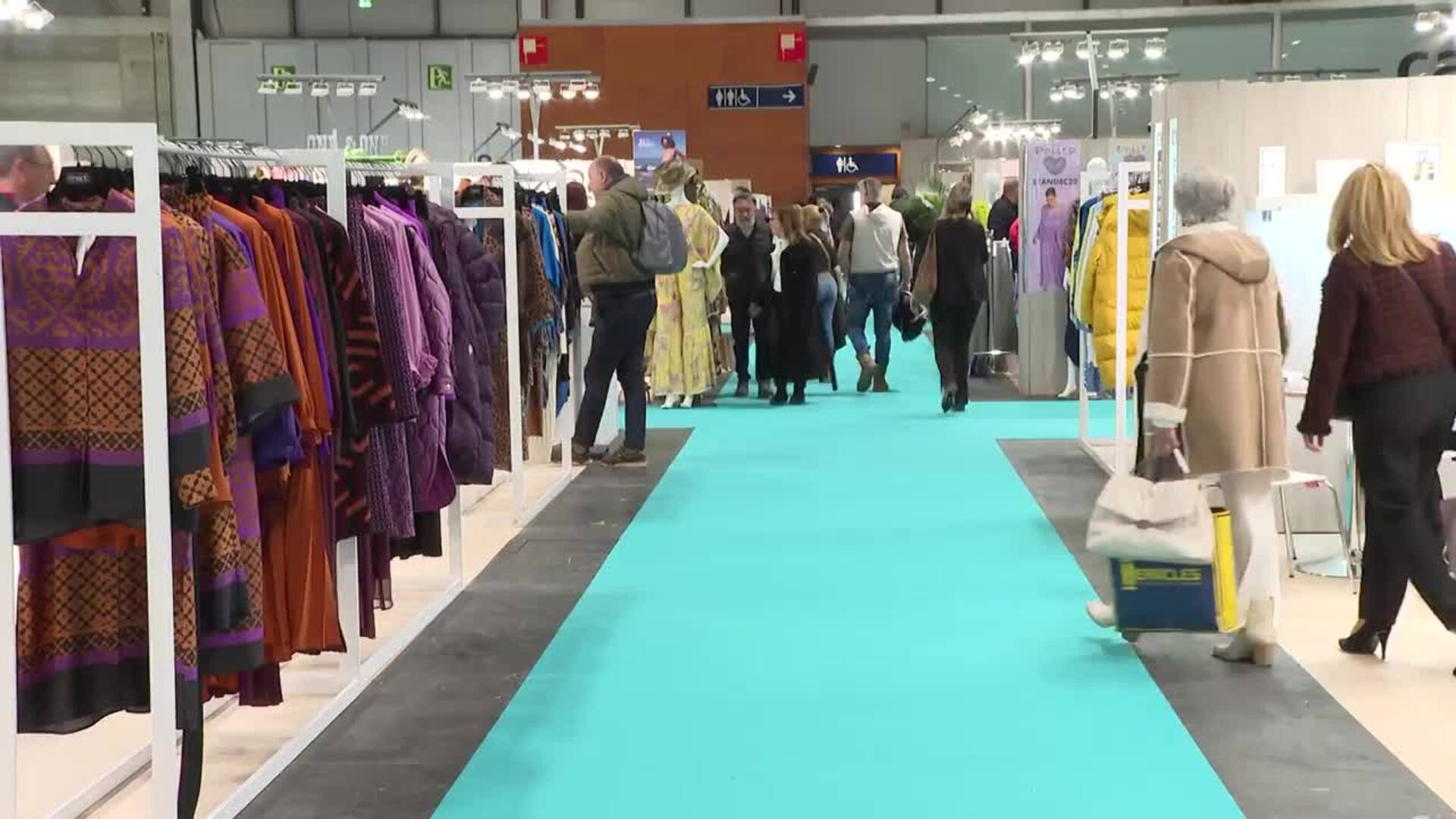 Lyons. Do you know the history of bugnes, these very famous pastries?