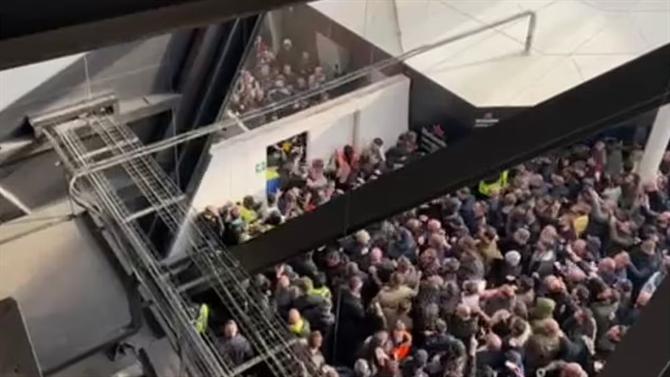 The match between West Ham and Tottenham was marred by violent clashes between supporters of the two teams.

It all started when spurs supporters realized that the door that overcame the two teams’ supporters was not locked. After opening the doors, Tottenham fans had West Ham rivals waiting for them. From that moment on, there was total lack of control. 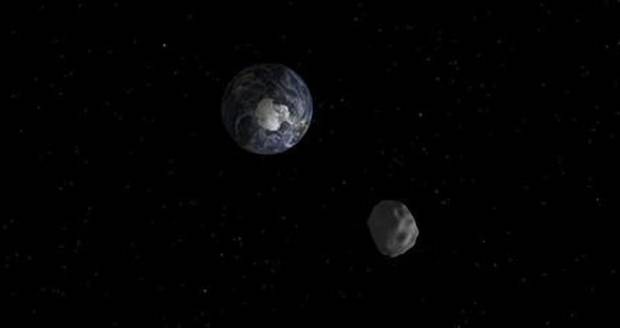 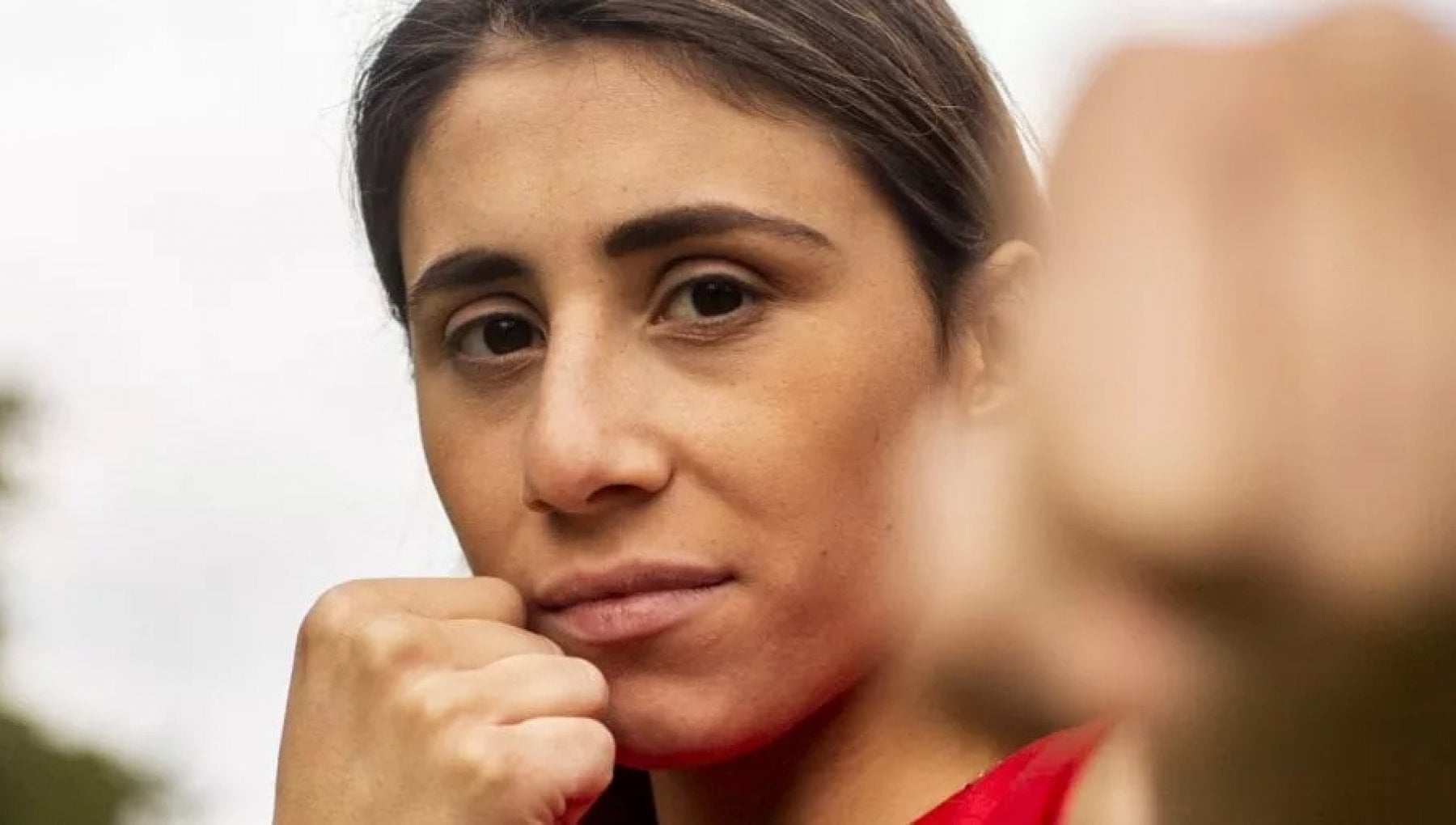 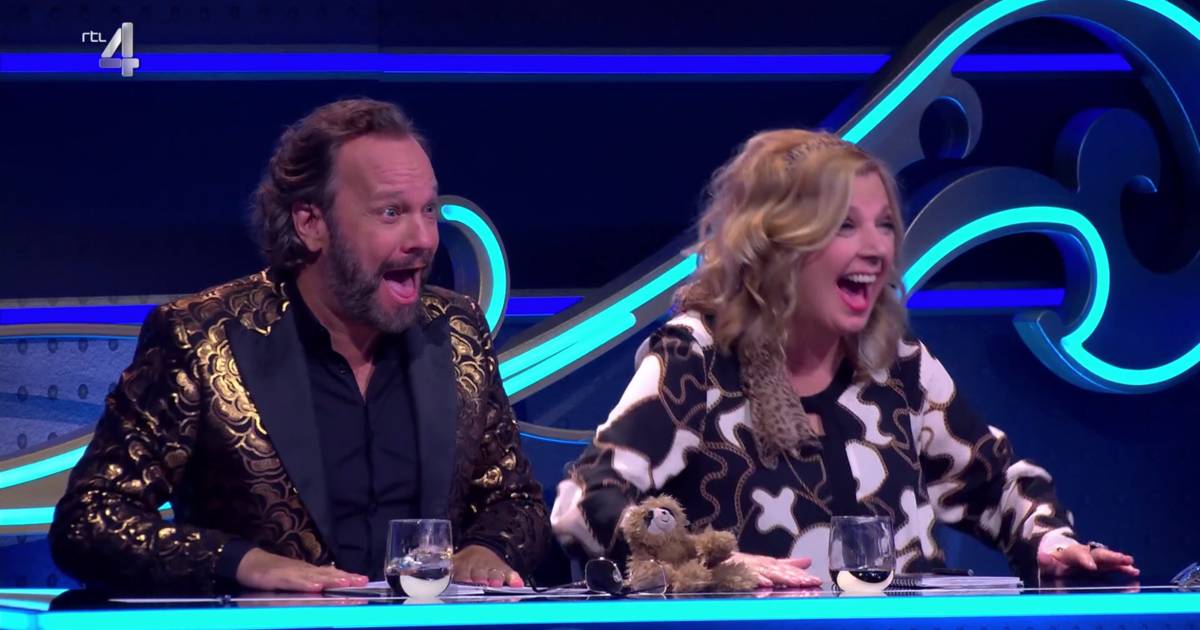