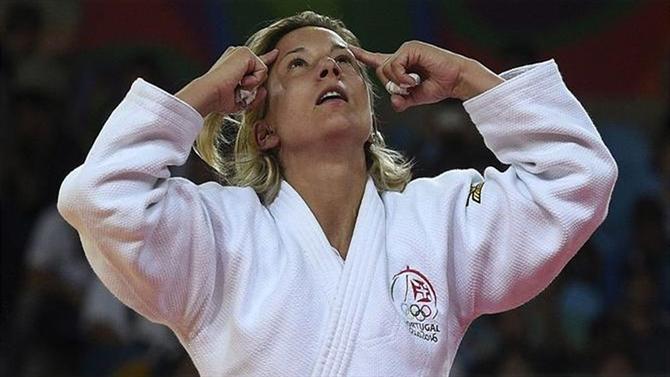 Telma Monteiro won the gold medal in the -57 kg category of the Grand Slam in Abu Dhabi by beating French Priscilla Gneto in the final, by waza-ari.

Exempted from the opening round for being the second seed in the category, the Portuguese judoka began by eliminating the French Faiza Mokdar, also by Wazari, in the quarter-finals.

This was followed by a stunning triumph (in just 58 seconds) over Acelya Toprak, giving the British an armbar in the fight that earned them access to the final.

Telma Monteiro ends the season in the best way, repeating the gold he won in Abu Dhabi in 2014.

This was the second medal won by the Portuguese delegation in the last stage of the World Tour in 2021 after Catarina Costa won bronze in the -48kg category. 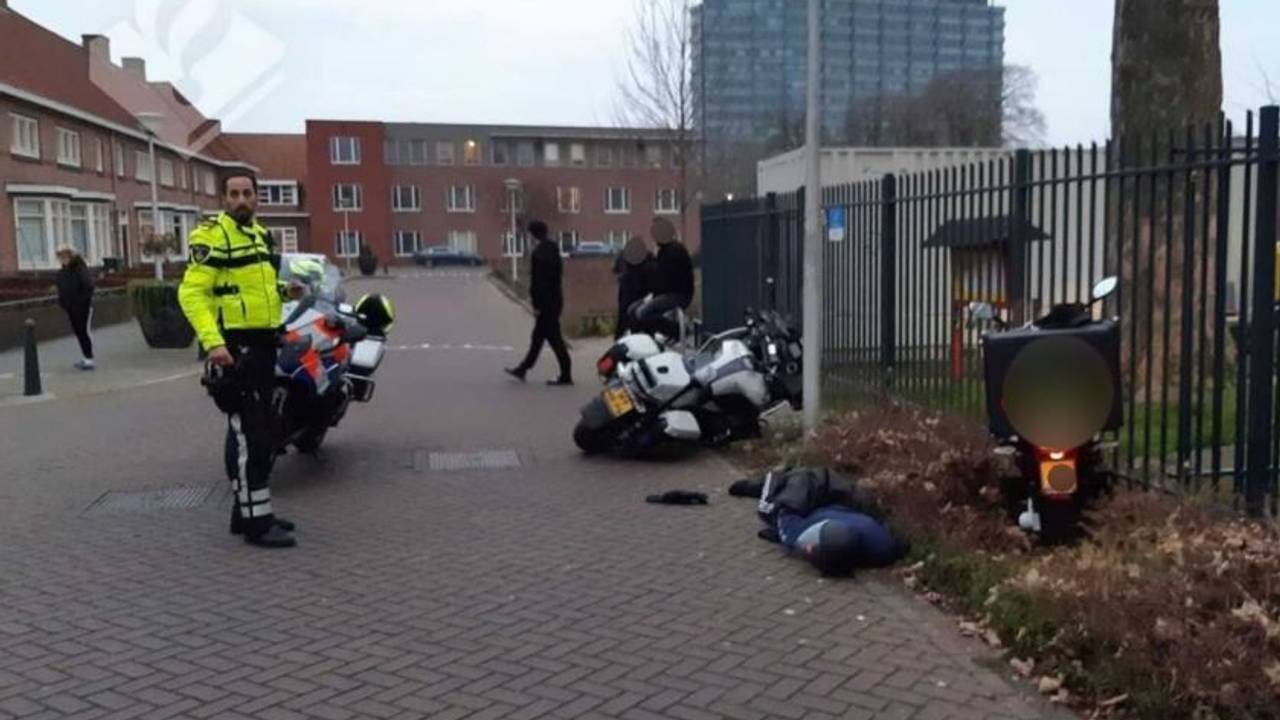 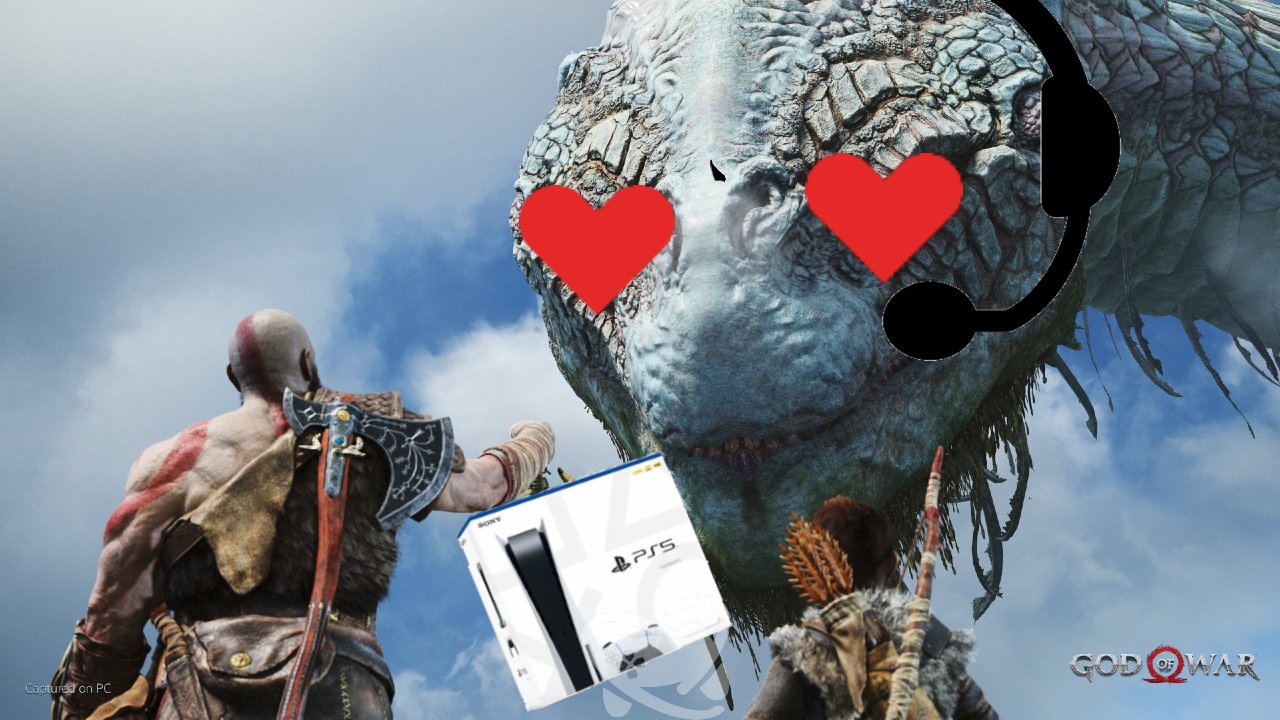 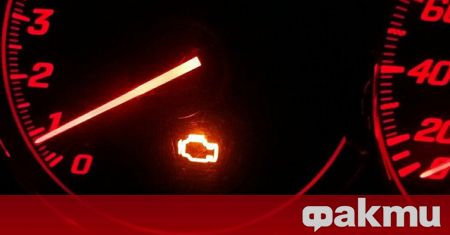 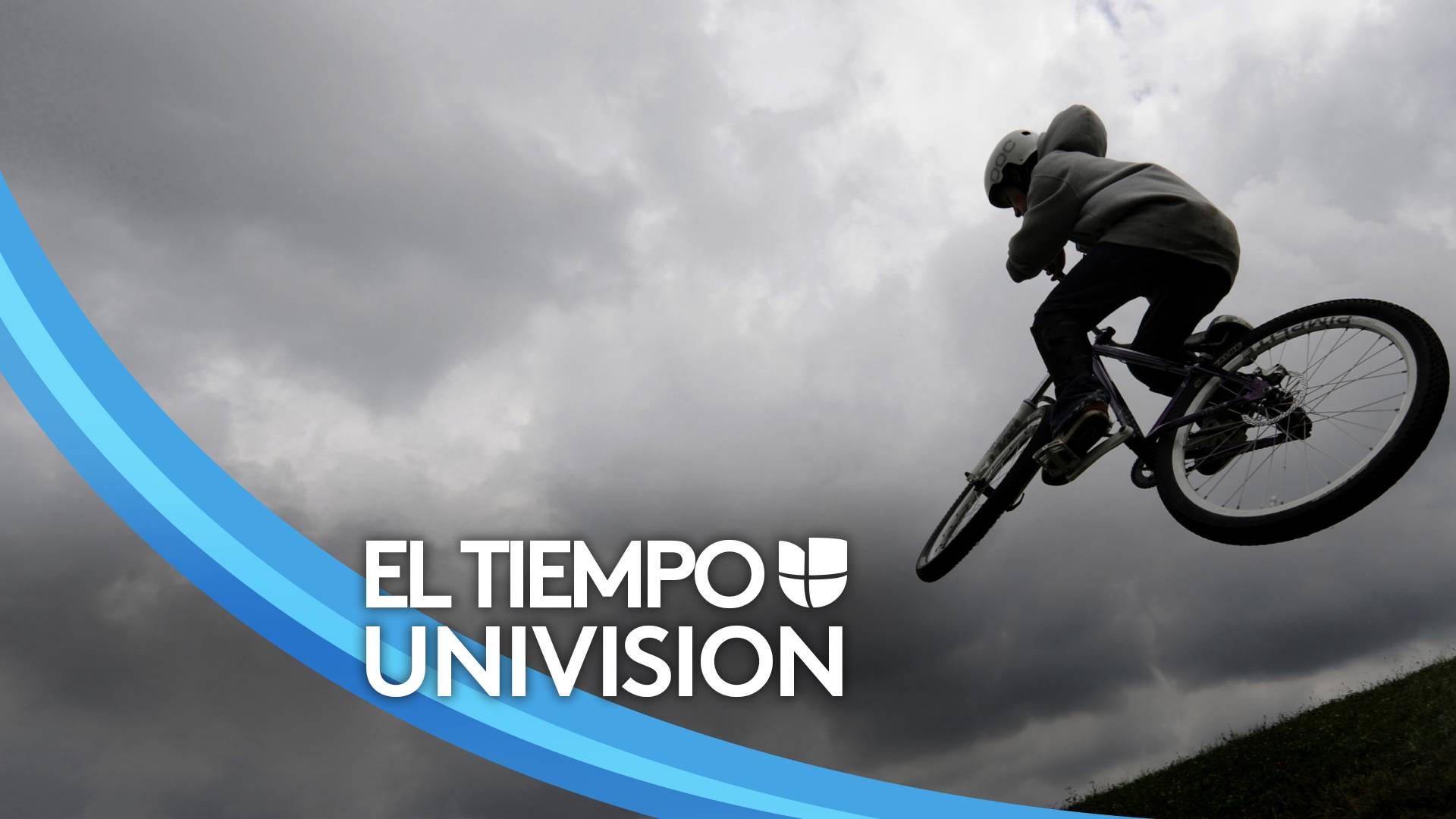 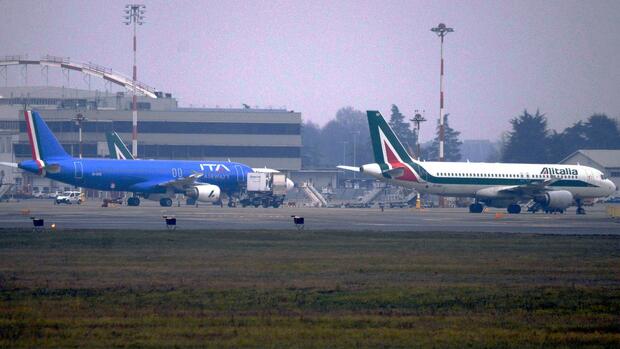 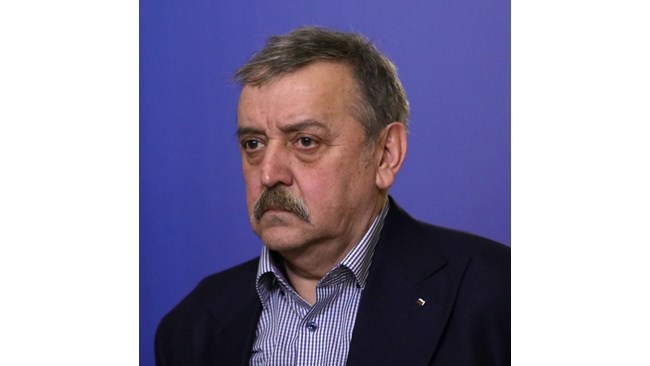