THE BALL – Palmeiras, by Abel, returns to winning ways and Pedro Caixinha is leader (Brazil) 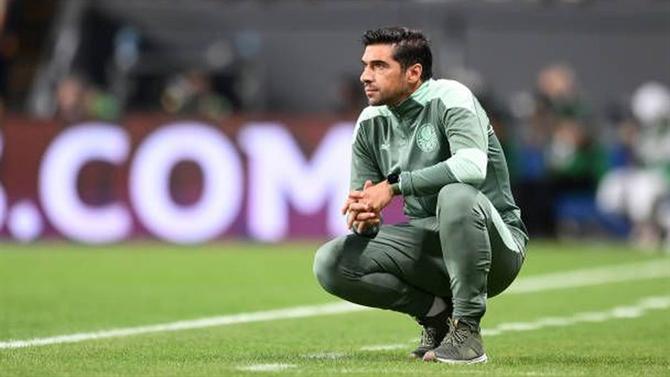 Palmeiras, coached by Abel Ferreira, returned to winning ways after the 0-0 defeat by São Paulo and went to Ituano, from Série B in Brazil, to win, by 3-1, in the game of the fourth round of Paulistão. Rafael Navarro (30′), Lucas Siqueira (pb) and Bruno Tabata (82′, penalty), former Portimonense and Sporting midfielder, scored the goals for Abel Ferreira’s team, who even saw the second-tier opponent reach a draw , by Eduardo Person, at 53′.

With the second victory in four games, Palmeiras leads group D of the São Paulo state championship, with eight points.

RB Bragantino, trained by Pedro Caixinha, also won, but at home, against Ferroviária, by 2-0. Two goals by Alerrandro, both with assists by Luan Cândido, at 13′ and 29′, gave victory to Caixinha’s team. At 42′, VAR annulled RB Bragantino’s third goal, to Alisson Cassiano, and at 89′ Luan Patrick saw a straight red, nothing that prevented the triumph of the home team. After the heavy defeat (0-3) at Portuguesa, RB Bragantino leads Paulistão’s group A, with seven points added. 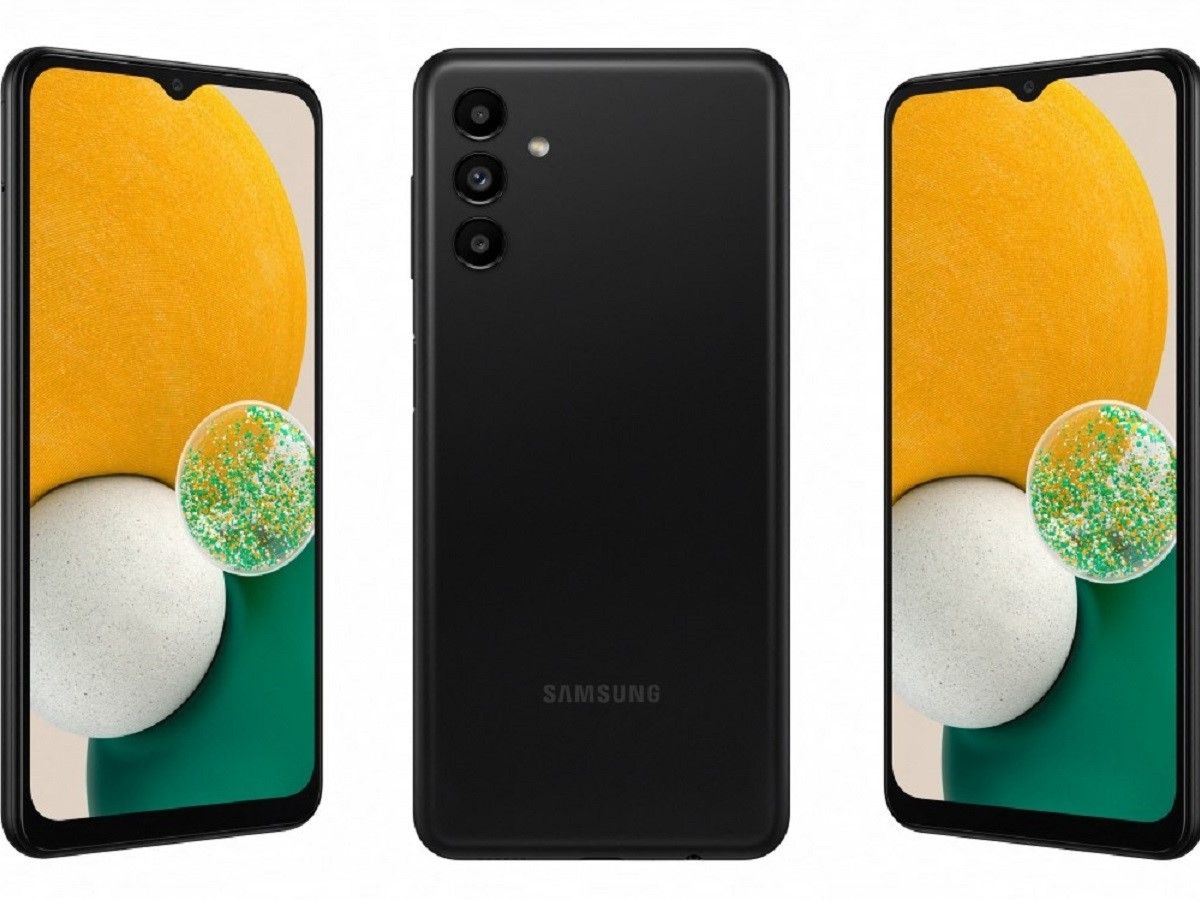 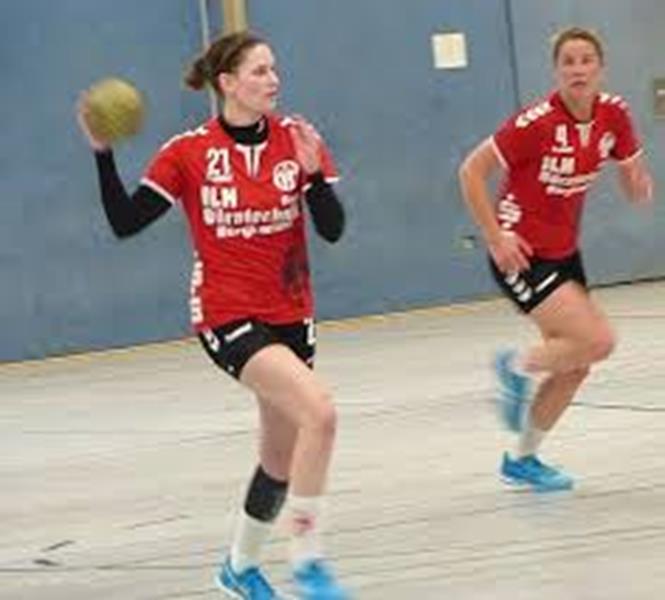 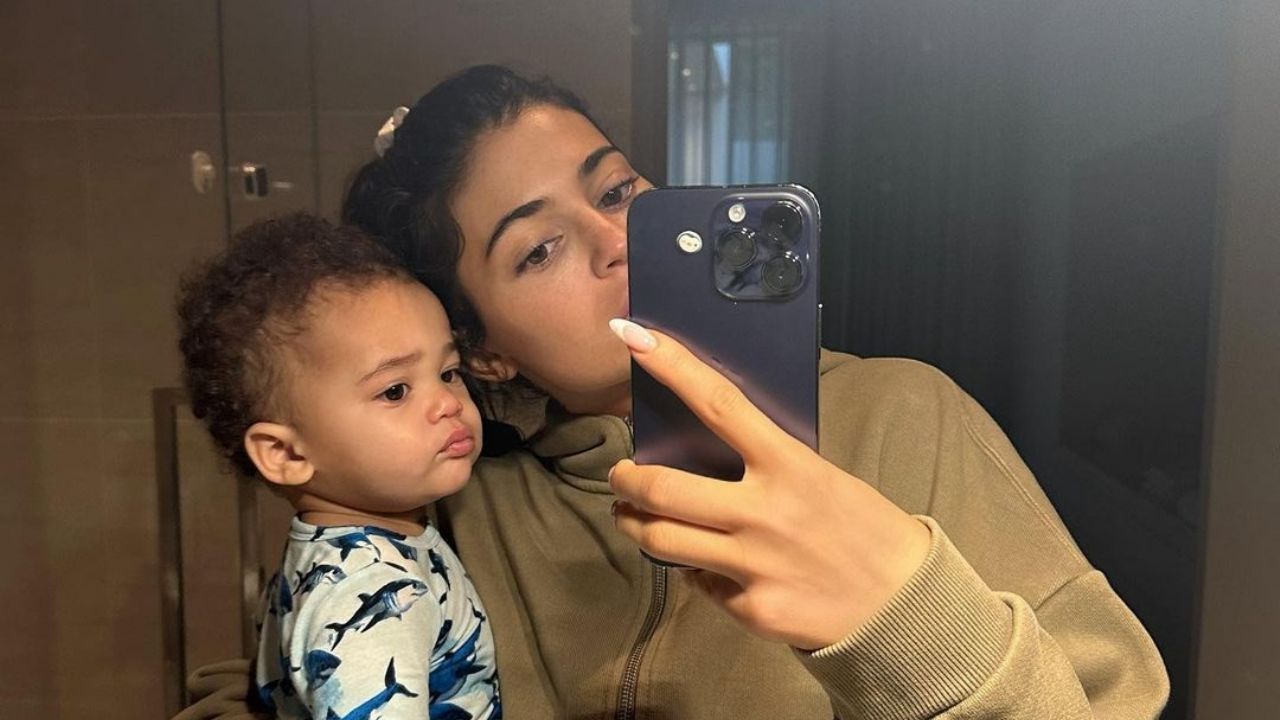 PHOTOS: This is how Kylie Jenner celebrated the first birthday of her son ‘Aire’ 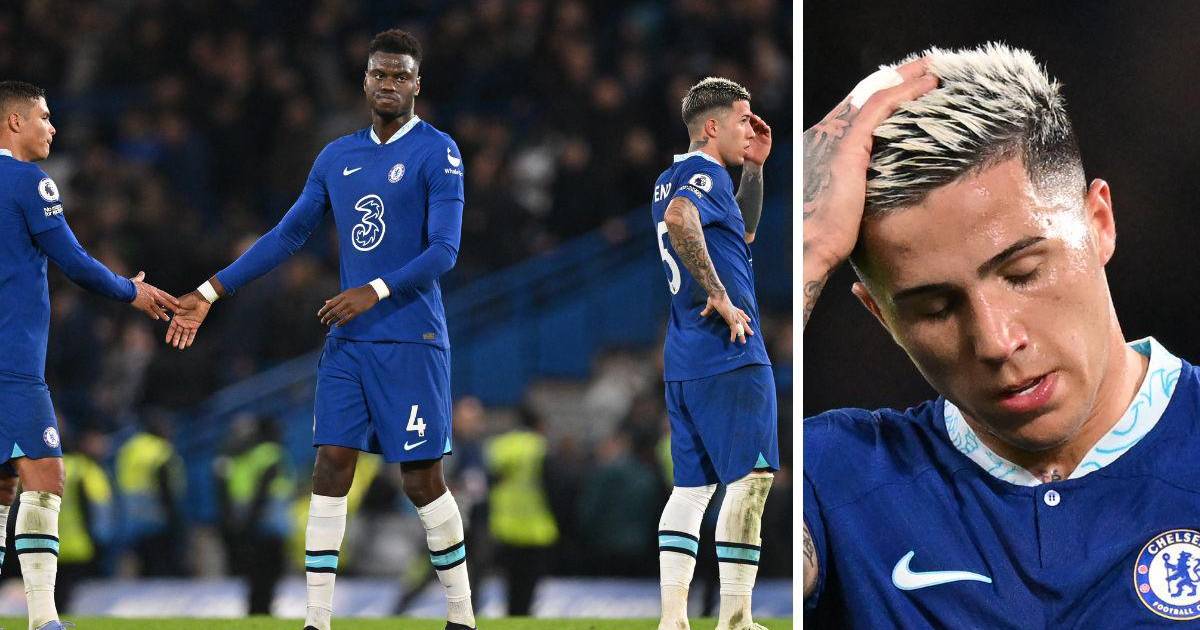 Not even with Enzo do they get out of their problems! Chelsea leaves points again against Fulham in the Premier League 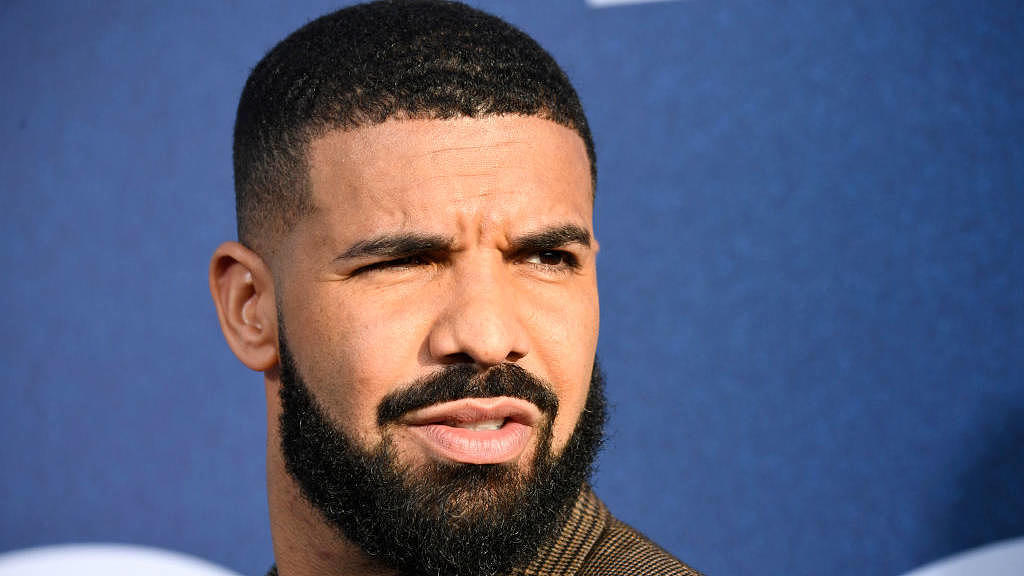 Drake wants bonus payments for his next milestone