Gianni Infantino raised the possibility that the 2030 World Cup could be organized by Israel and the United Arab Emirates (UAE).

“I think co-organization is the future. Why not dream and think about a World Cup in Israel? Be it senior, junior, male or female. Because the World Cup has the unique magic of bringing people together,” said the FIFA leader at a conference organized by the newspaper Jerusalem Post. “FIFA wants to put football at the service of society, to make a difference, making its contribution, whenever possible, to peace and stability in the region.”

The proposal was also transmitted in a meeting with the Israeli Prime Minister, Naftali Bennett. “I confirm that the FIFA president has launched the idea that Israel could host the 2030 World Cup with other countries in the region, led by the United Arab Emirates,” said the Israeli head of government, in a statement. 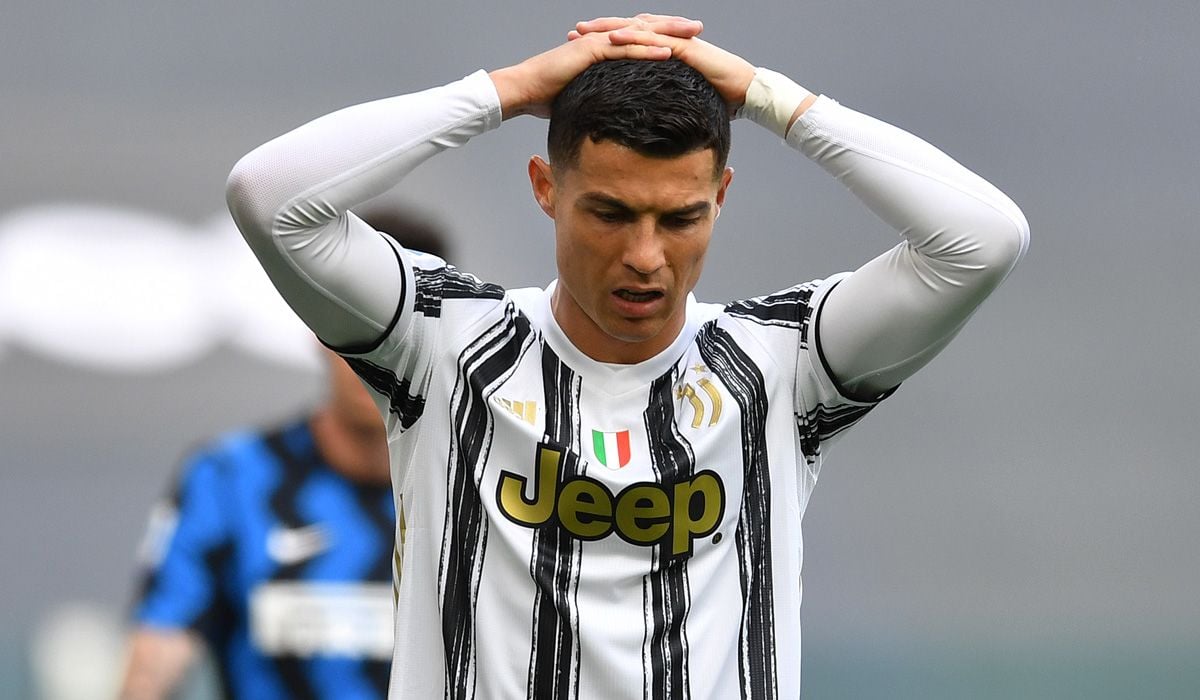 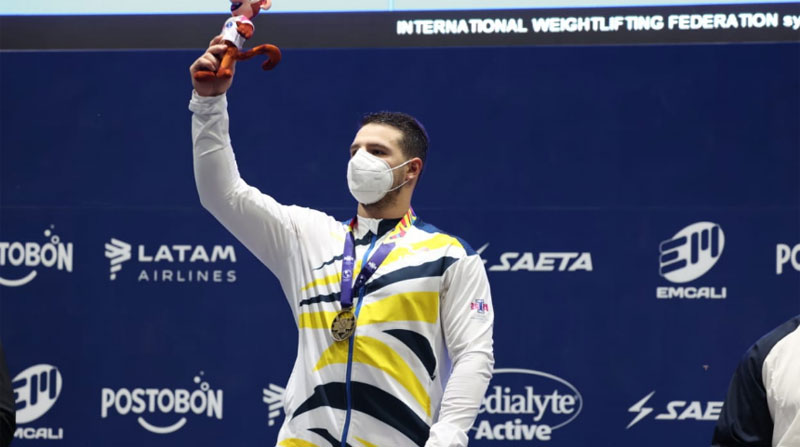