THE BALL – Carlos Queiroz ‘breaks the dishes’ on leaving the national team: «I’ll get my money face to face…» (Egypt)

Portuguese coach Carlos Queiroz spoke for the first time about leaving Egypt in April. His successor, Ehab Galal, however, was fired two months later, and the federation’s officials are looking for a solution, having already been associated with the names of Paulo Sousa and, more recently, Rui Vitória, after the return of Carlos himself. Queiroz was publicly admitted as a possible scenario by a leader, Hazem Emam. As you will see in the next lines, this would never be possible.

The departure of the 69-year-old coach was announced, at the time, “by mutual agreement”, but the president of the federation, Gamal Allam, would end up saying after Queiroz asked to leave due to family health problems. More recently, news emerged in that country that Carlos Queiroz would be warning potential candidates for the post, namely Portuguese compatriots, not to accept the position in view of the difficulties they would encounter. The Portuguese has now decided to break the silence in an interview with the daily El Captain.

“Do you really think I have nothing more to do in my life than prevent other coaches from working in Egypt? If anyone believes such a story, he is stupid. Those who don’t believe are smart because they understand who are trying to make them look stupid. I say to everyone: do not hesitate to choose the second option. It’s an unbelievable story, I haven’t spoken to anyone.”

And he was tough on the Egyptian federation: “One day I will go there to enforce my rights, to get my money face to face, man to man. I had nothing to do with a CAF fine, but Gamal Allam and the federation deducted 25 thousand dollars (23.9 thousand euros). Because? Everything can be expected from the federation of Egypt, they are not ashamed. Gamal Allam’s personal agenda was clear from the start, to expel all members who had been appointed by the previous president and to destroy the good work and results we achieved. A clear agenda to open the door to your friends.”

Then he explained why he left: “First I was called to a meeting to discuss my future and I was totally open to continuing. In the meantime, before, in another meeting, I was informed that the prizes would not be paid to me, or to the team, for the presence in the CAN, by decision of the Board, explained Gamal Allam, who in the meantime appeared at that meeting. He told her twice that this was against what was in the contracts, but his answer was clear: no, no, no. An insult and a disrespect.

Do you think you were acting in good faith? If you invite someone to eat at your house, do you start spitting on their plate? That’s what the president of the federation did to us, he spat in our face, in our work and in our dignity. The same man as after the Nigeria game [Egito perdeu esse jogo de estreia no CAN, na fase de grupos, mas acabaria por passar e chegar à final, onde perdeu com o Senegal no desempate por penáltis] I wanted to say goodbye… I didn’t ask to leave the national team, Gamal Allam and the other managers offended my dignity and integrity to make me see that that wasn’t my place. Obviously I couldn’t work with these people who disrespected me, my work and my team.” 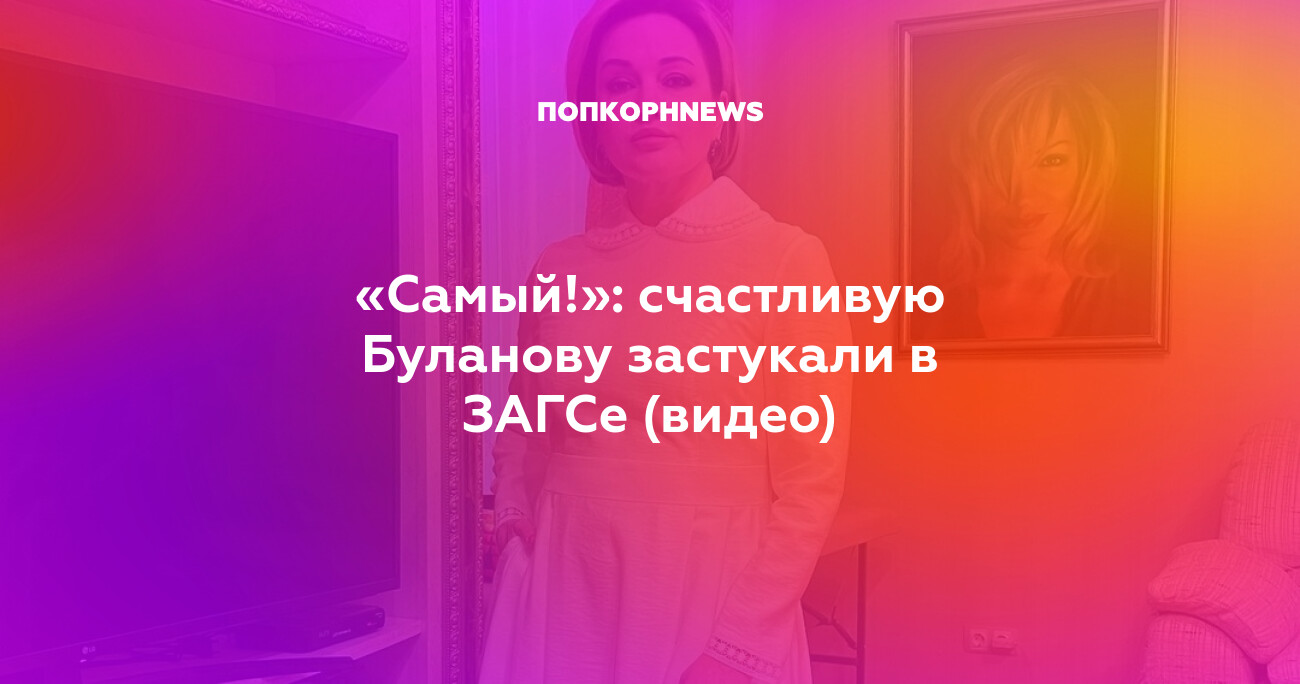 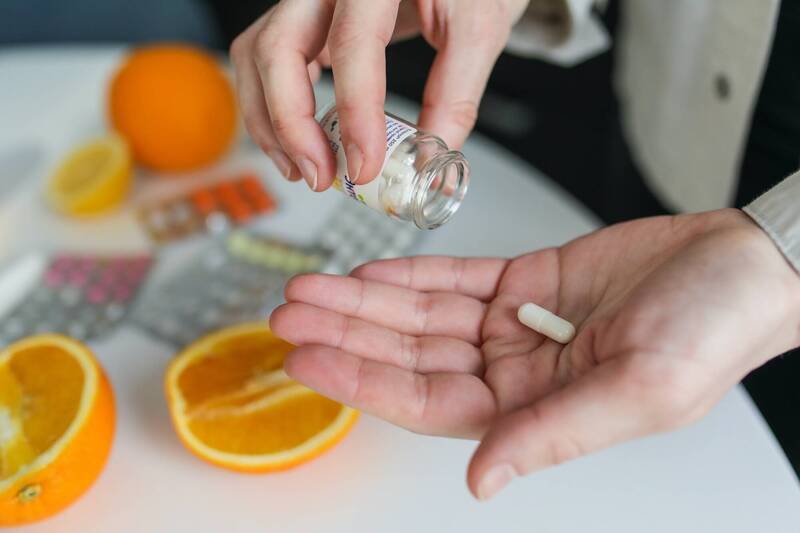 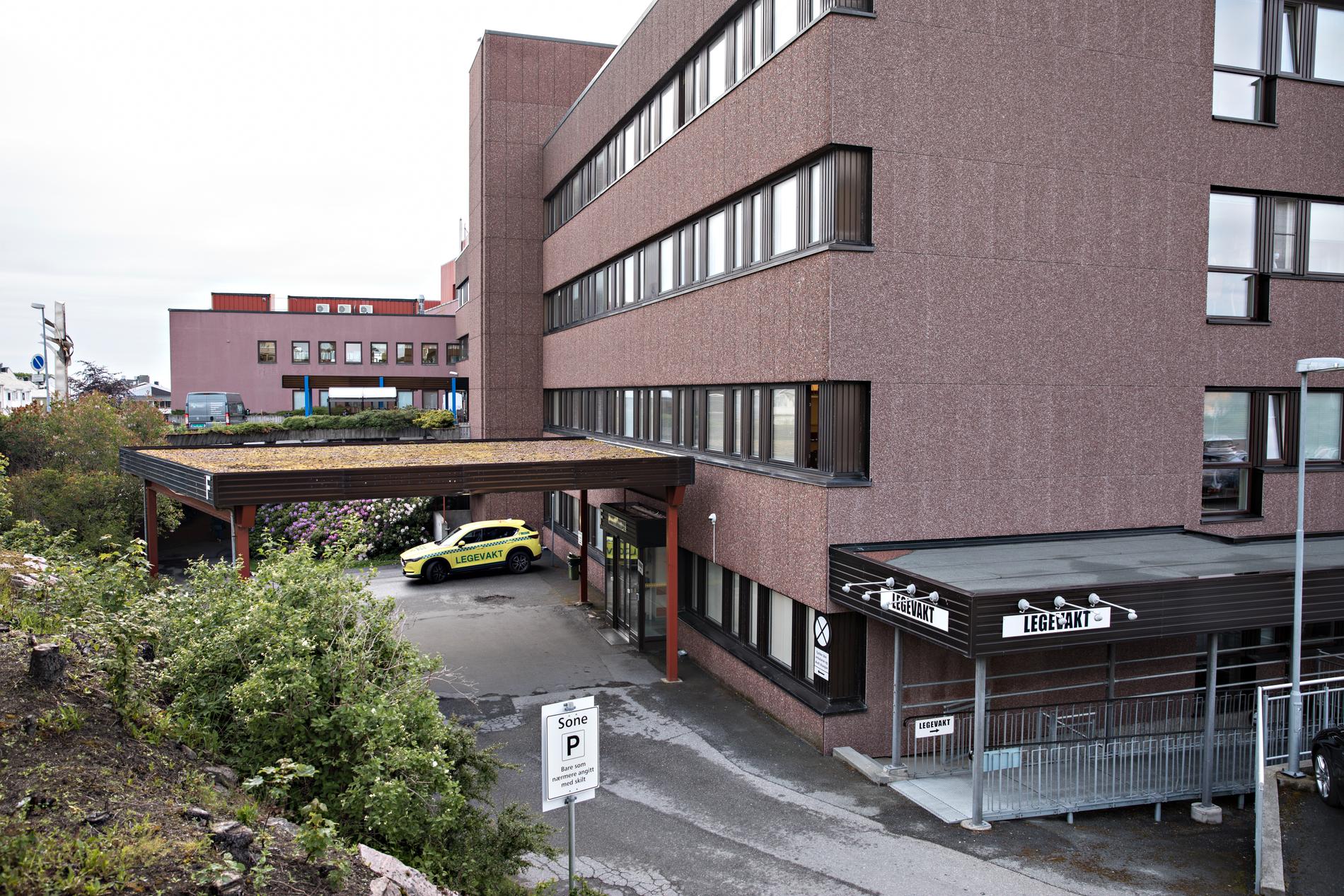 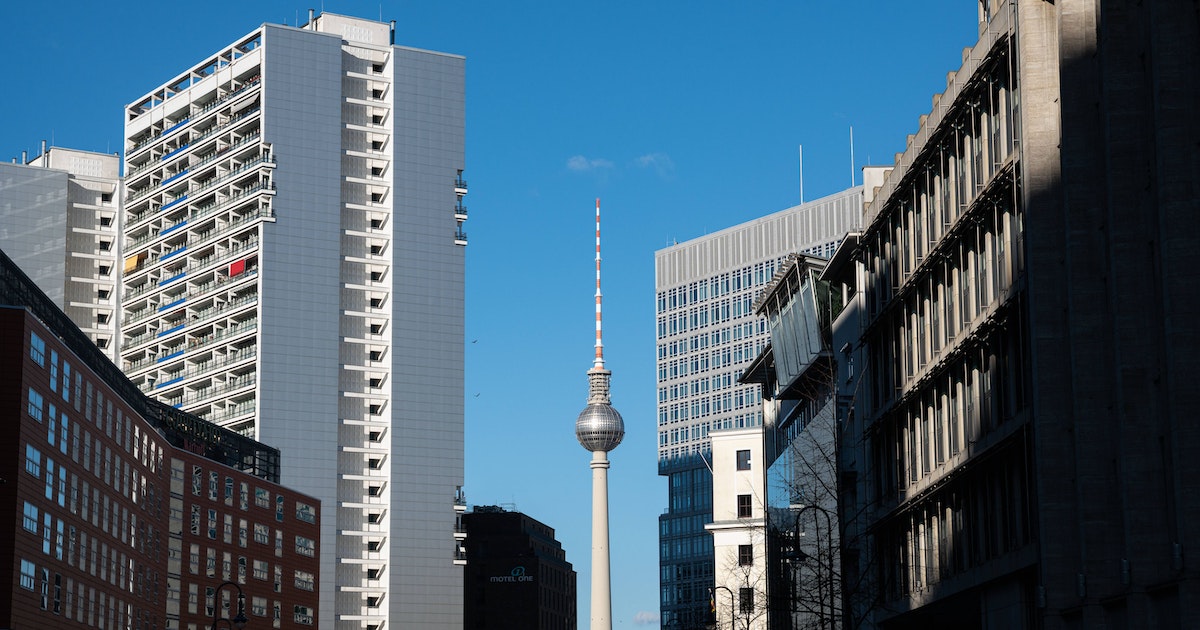 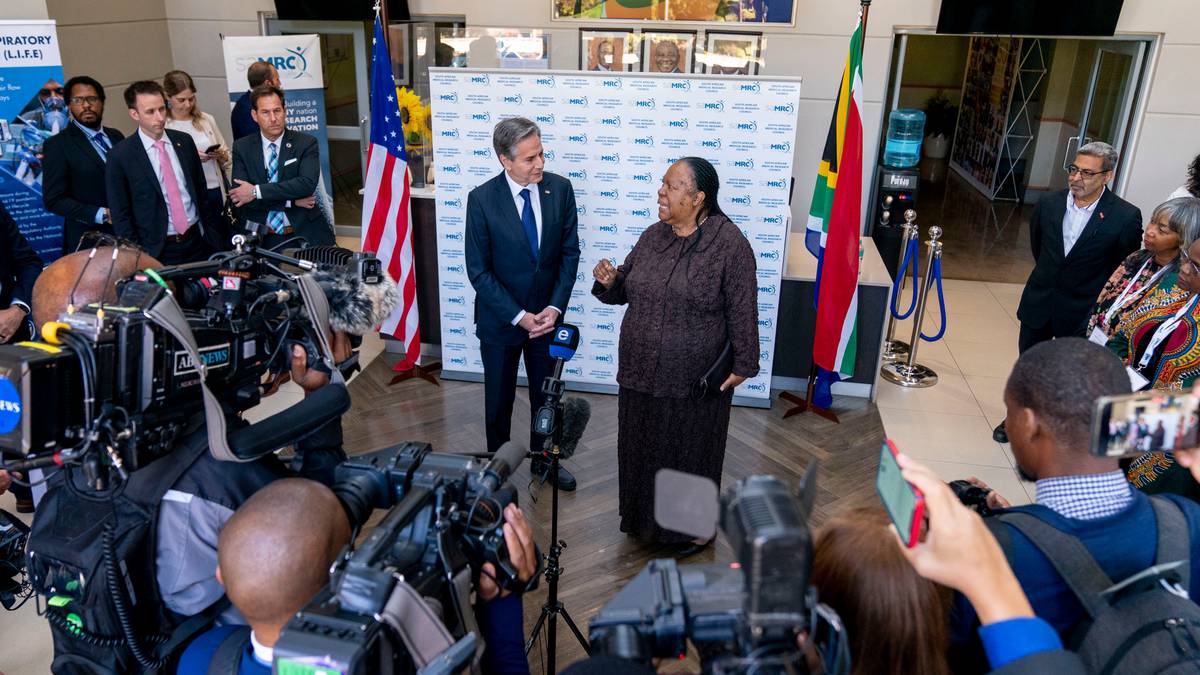 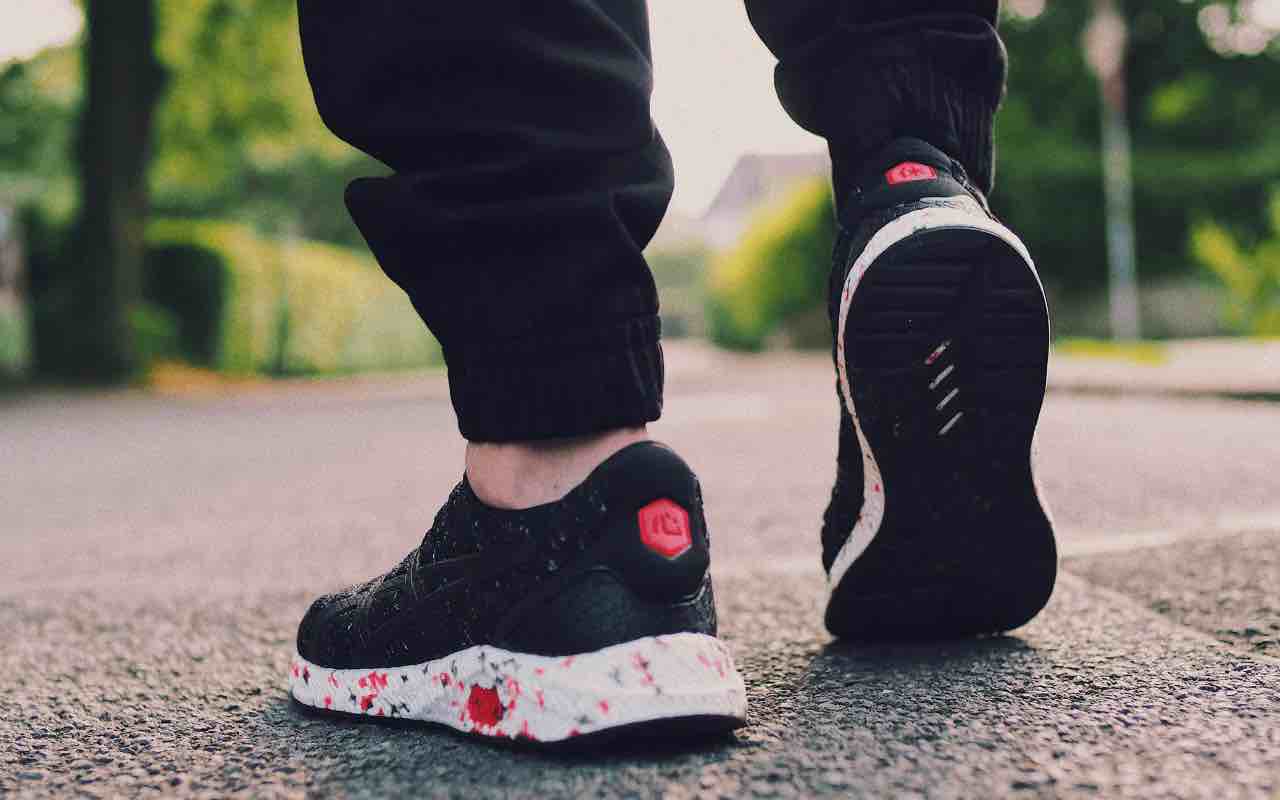 If you want to lose 5 pounds, you should walk for this time

Magic Jindra! Limberský bowed to the Pilsen phantom Staňko after progressing to the playoffs of the Champions League 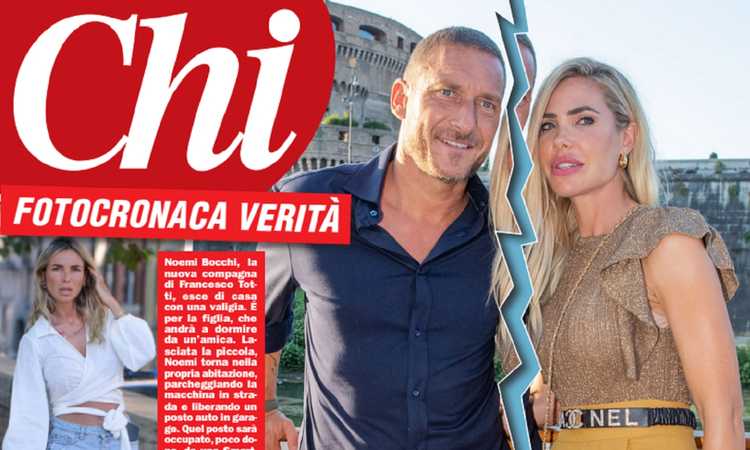 ‘Noemi Bocchi pregnant with Totti’: after the separation with Ilary, the new bomb explodes | A league 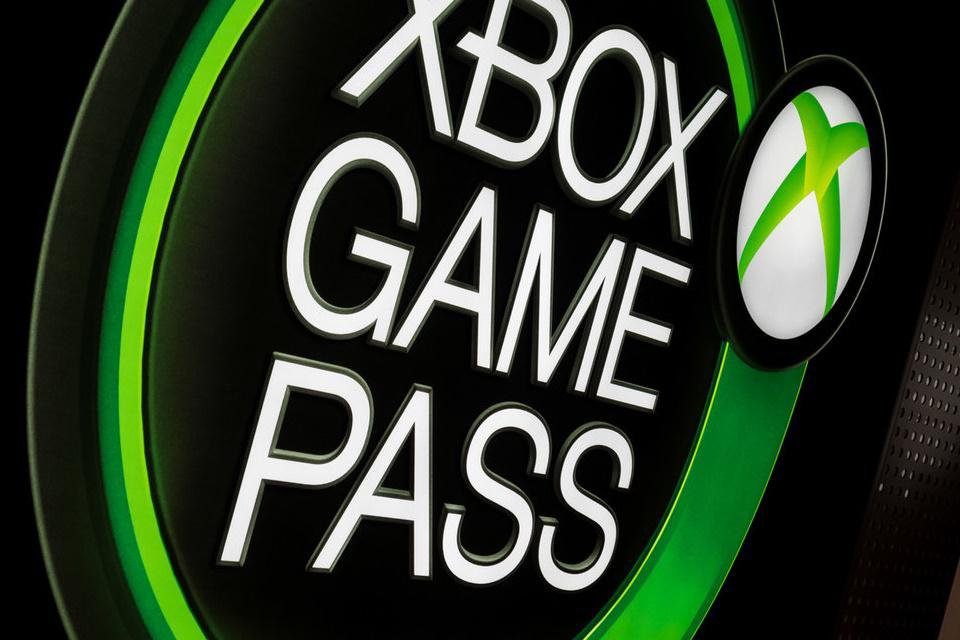