The B.1.1.529 variant of COVID classified as “worrying” by the WHO and named Omicron 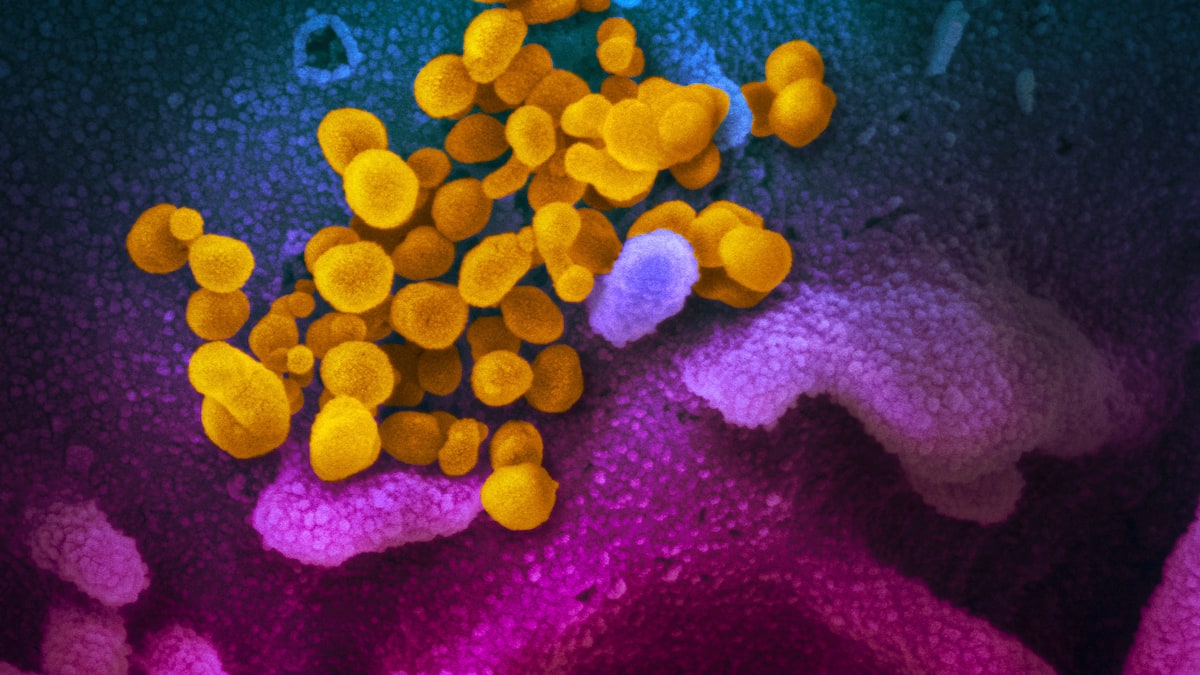 The new variant B.1.1.529 of the virus that gives COVID-19, detected for the first time in southern Africa, was classified Friday of “concern” by the World Health Organization (WHO), and named “Omicron” .

• Read also: LIVE | The latest developments on the coronavirus

• Read also: New variant: new fears since the advent of the Delta

“We are announcing today that B.1.1.529 is a variant of concern” and that it is “named Omicron”, said Maria Van Kerkhove, COVID-19 epidemic management officer at WHO .

“The B.1.1.529 variant was first reported to WHO by South Africa on November 24, 2021 (…). This variant has a large number of mutations, some of which are worrying, ”said the group of experts tasked by the WHO to monitor the evolution of COVID-19.

According to this Technical Advisory Group on Virus Evolution, the first known confirmed infection of Omicron comes from a sample taken on November 9. In recent weeks, infections in South Africa have increased sharply, coinciding with the detection of the new variant.

It has since been detected also in Israel on a person returning from Malawi, Botswana, Belgium and Hong Kong.

“We understand that people are worried. The good thing is that we have surveillance systems all over the world to detect these variants very quickly, ”underlined Ms. Van Kerkhove, calling on the population to reduce their exposure, in particular by monitoring barrier gestures, and to be vaccinated. .

Never has a new variant caused so much concern in the world since Delta.

To facilitate public debates on variants, the WHO names the variants using the names of the letters of the Greek alphabet (alpha, beta, gamma, delta, etc.), which are more accessible to a non-scientific audience and which makes it possible to avoid stigmatizing the country where this variant was initially discovered.

Listen to the analysis of virologist Benoit Barbeau on QUB radio

According to the WHO expert group, preliminary data suggests that there is “an increased risk of re-infection” with Omicron, compared to other variants of concern.

All viruses, including SARS-CoV-2 which is responsible for COVID-19, mutate over time. Most mutations have little or no effect on the properties of the virus. However, certain mutations can affect the properties of a virus and affect, for example, how easily it spreads, the severity of the disease it causes, or the effectiveness of vaccines and drugs.

According to the WHO, a SARS-CoV-2 variant is considered to be of concern when associated with one or more changes, such as increased transmissibility or virulence, decreased effectiveness of health measures public and social or diagnostic tools, vaccines and treatments available.

There were so far 4 other worrying variants: Delta, which represents almost all of the cases sequenced in the world, Alpha, Beta and Gamma. 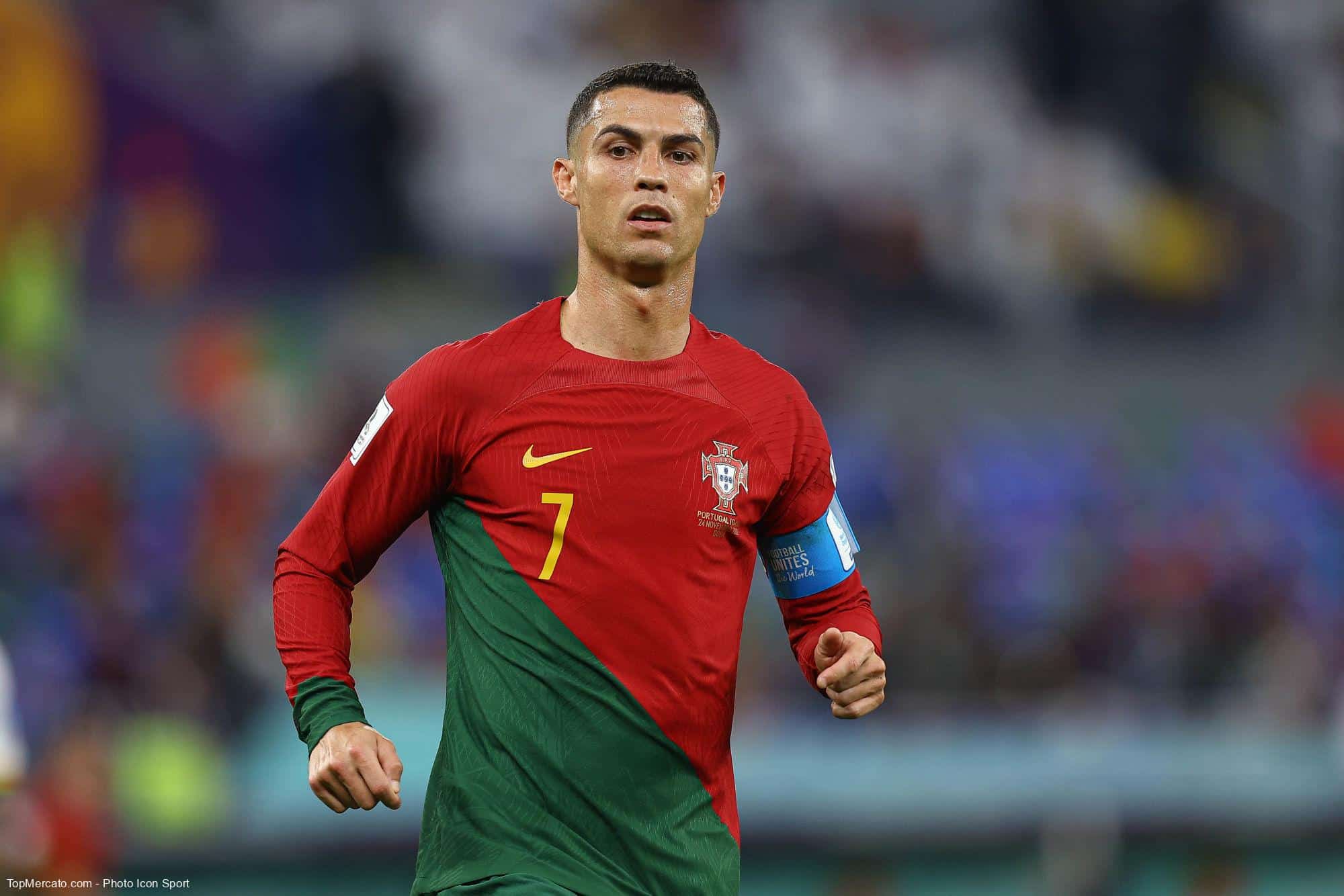 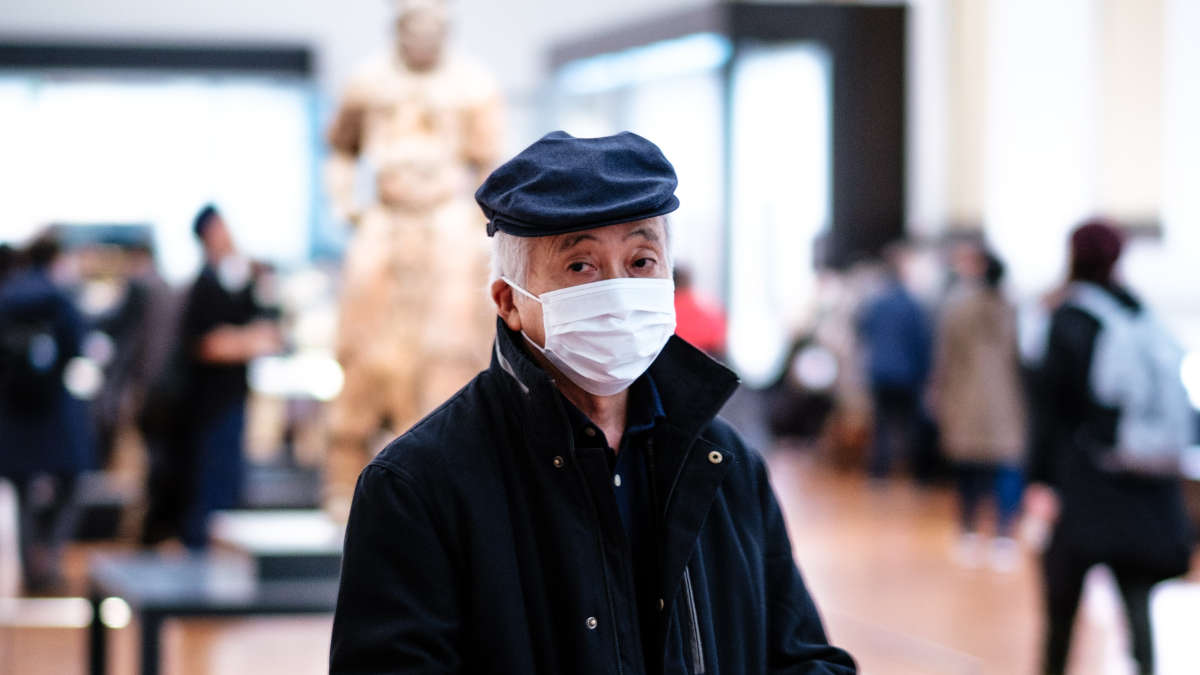 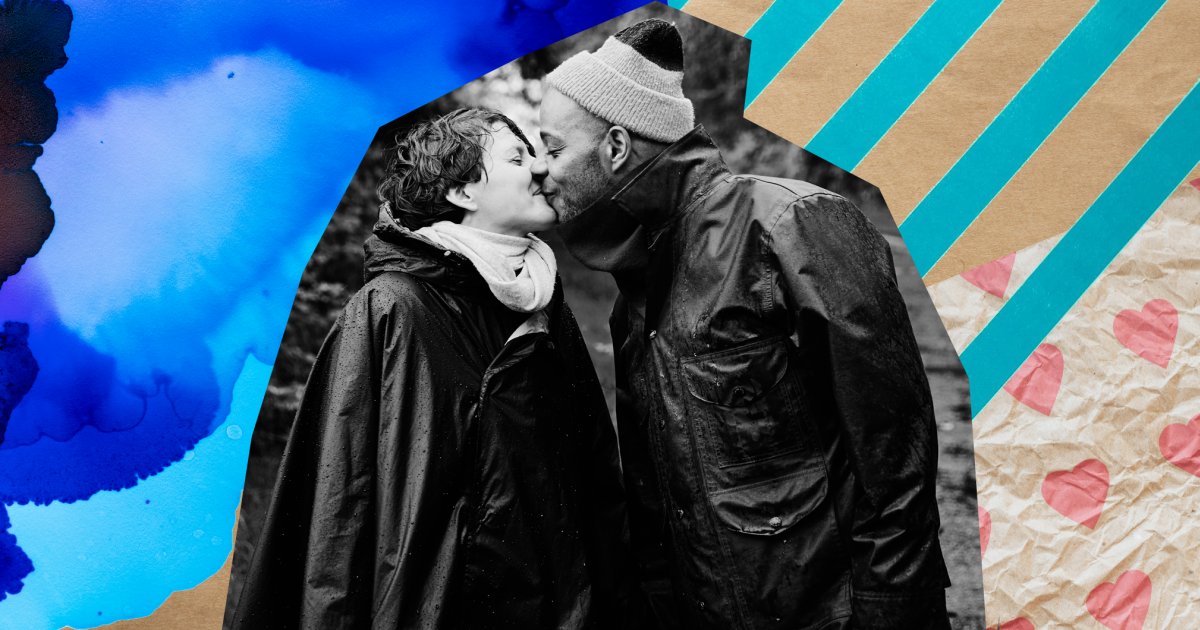 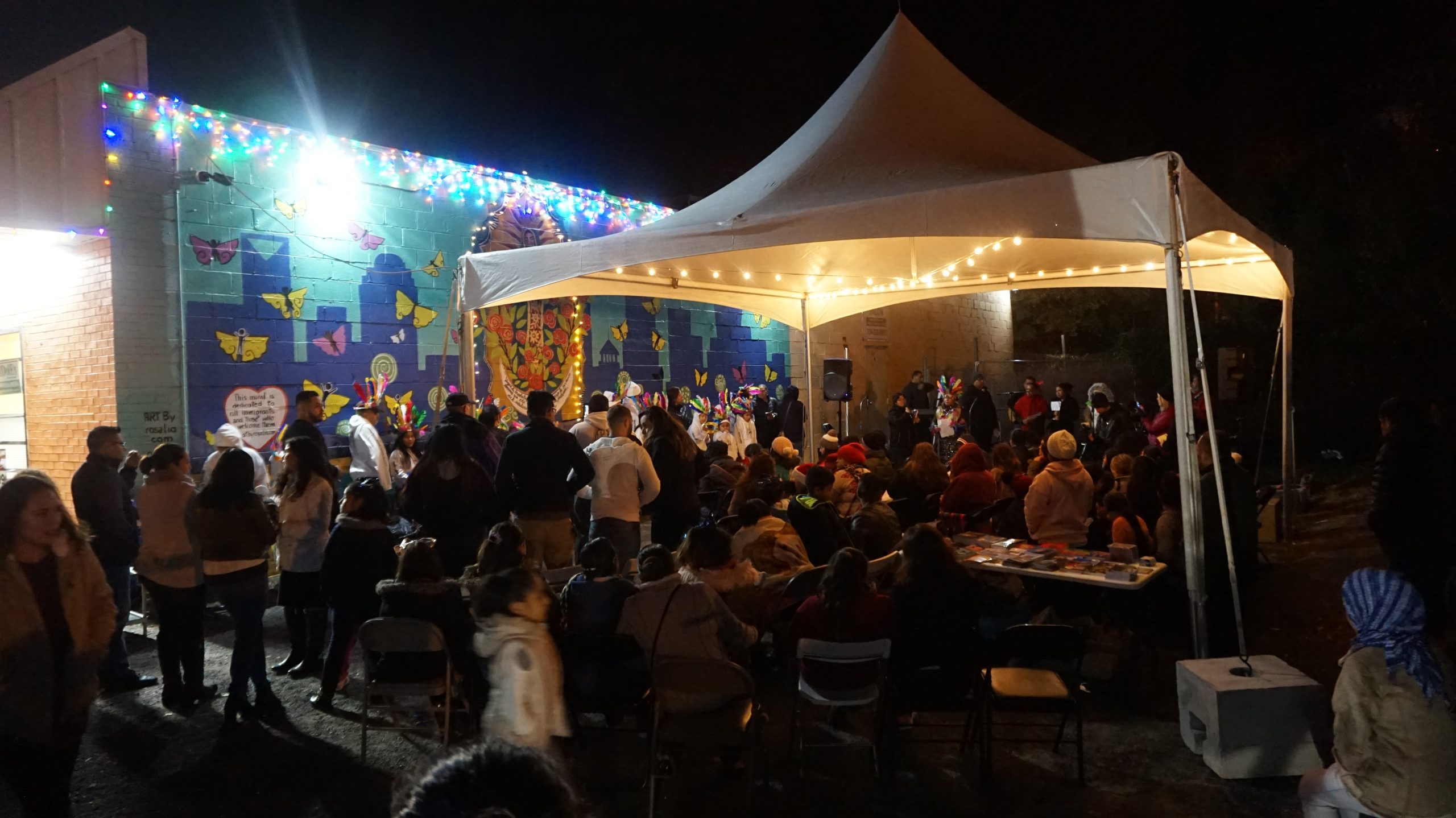