A ASG fund, which focuses on special investment opportunities in the European real estate markets, has acquired the recently refurbished Nobu Hotel, located in the heart of Barcelona, to the Spanish group Selenta, as reported by the venture capital investment manager, which has not disclosed the terms and conditions of the operation.

Selenta supervised the reform, by value of 57 million euros, of said 24-story building for the operator Nobu Hospitality.

Although the works were completed in mid-2020, the five-star hotel will not open until restrictions on leisure and business trips to the Catalan capital linked to covid-19 are lifted.

“This property represents a a benchmark in the Barcelona skyline and it will establish new standards in the limited supply of five-star hotels in Barcelona. Our hotel strategy in Spain is a magnificent base on which to grow, as we seek to allocate part of the capital of our latest fund to very specific opportunities throughout Europe “, said the CEO and founder of ASG, Saul Goldstein.

Located in the heart of Barcelona, ​​the 259-room high-end hotelIt is located close to the main tourist attractions of the city and, in addition, it has views of the Barcelona skyline from the Nobu Restaurant.

It also has connections to landmarks such as Camp Nou and the Olympic Stadium, as well as the Fira Barcelona de Montjuic conference center and international destinations.

The Nobu Hotel Barcelona is the sixth hotel in Spain owned by funds managed by ASG.

The other investments include the Hard Rock Madrid, the Solecio Palace in Malaga and three hotels in Barcelona targeting the mid-price and luxury segments in this market.

Once the two projects being built have been completed, the four hotels in Barcelona owned by ASG Iberia funds will offer a total of 1,150 rooms.

The Nobu Hotel Barcelona is an investment of ASG Real Estate Fund VI, the latest fund established and managed by ASG. 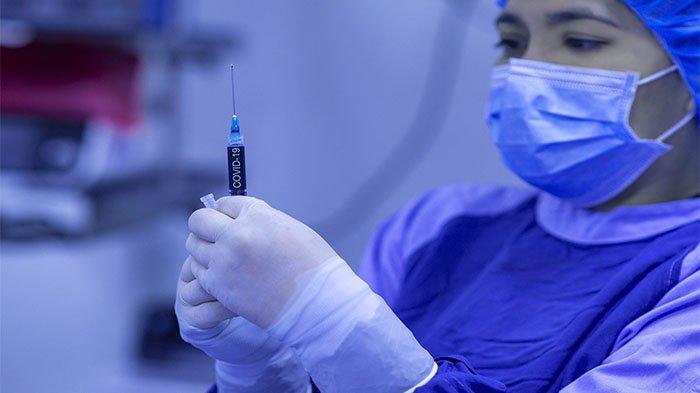 Try to check, if your name is entered as a recipient of the Covid-19 vaccine, here are the links and how to fill in the data

It’s official, AS Saint-Priest completes the first loan in its history! 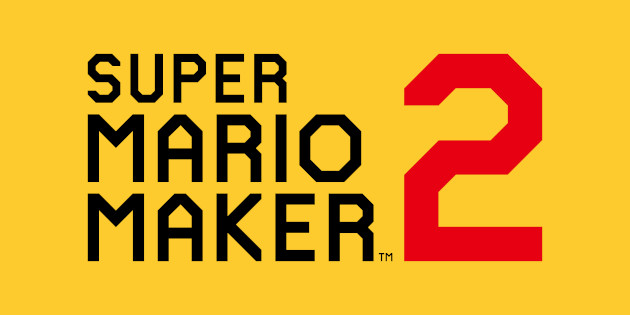 Offer: Super Mario Maker 2 – Standard Edition for under 35 € at Amazon 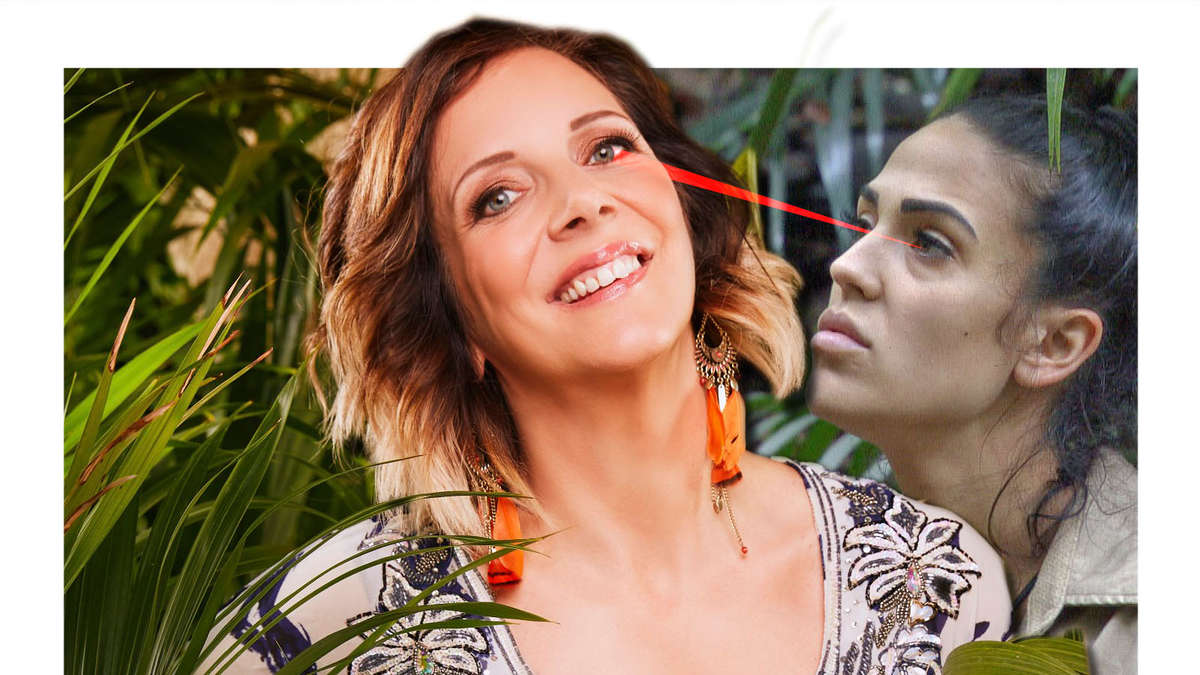