Three people lost their lives when a civilian police car collided with a truck on the E4 outside Markaryd in Småland in Sweden. The accident happened at 15.30 on Sunday afternoon.

Two of the dead were police officers from the bodyguard group in the South region, police said in a statement Sunday night. Some time later it became known that the Swedish artist Lars Vilks is among the dead.

This is confirmed by Vilks’ cohabitant opposite Today’s News.

Vilks is best known for portraying the Islamic prophet Muhammad as a dog. The drawing from 2007 led to Vilks being subjected to attempted murder and receiving police protection.

In 2015, a man was killed and three policemen wounded during a shooting at a debate meeting at the culture house “Krudttønden” in Copenhagen, where Vilks participated. Police believed the attack was an assassination attempt on Vilks.

National Police Chief in Region South, Carina Persson, confirms that the one person who died was under the protection of the police.

That the person we are set to protect, and the lives of our two colleagues, ends in this tragedy, is incomprehensible and extremely sad. My warmest thoughts go to the protected person’s family and to our colleagues’ families and closest co-workers, says Persson.

Has connected to the Special Unit

There is currently no indication that anyone else is involved.

The press release states that the “special prosecutor’s office” is involved in the investigation of how the police handled the situation. The unit within the Swedish prosecuting authority corresponds to the Bureau of Investigation in Norway, and is routinely connected when police officers are involved.

– It is with horror and great sadness that I receive the message that our two colleagues and our security person died this afternoon, says National Police Chief Anders Thornberg in a statement.

In addition to the Muhammad drawings, Vilks is also known for the driftwood sculpture Nimis, which stands in the Kullaberg nature reserve. The artwork, which was started in 1980, was controversial because it was set up without a building permit.

The artwork has not yet been completed. Vilks declared the area it stands for an independent state, called Ladoni.

In the summer of 2007, he was to exhibit drawings of the Islamic prophet Muhammad as a dog. The drawings were rejected, but one of them was published in the newspaper Nerikes Allehanda.

The drawing was refused display at other exhibitions, including the Moderna Museet in Stockholm.

Following the Muhammad cartoon in 2007, Al Qaeda promised a bounty of $ 100,000 to the killer of Vilks, who was hated by conservative Muslims around the world. After this, Vilks lived with police guards.

Vilks escaped unharmed from the terrorist attack in Copenhagen in 2015, but the Danish documentary filmmaker Finn Nørgaard was shot and killed.

Later that evening, the perpetrator Omar el-Hussein killed the security guard Dan Uzan (37) outside the synagogue in Krystalgade. The killer was later shot and killed by police. 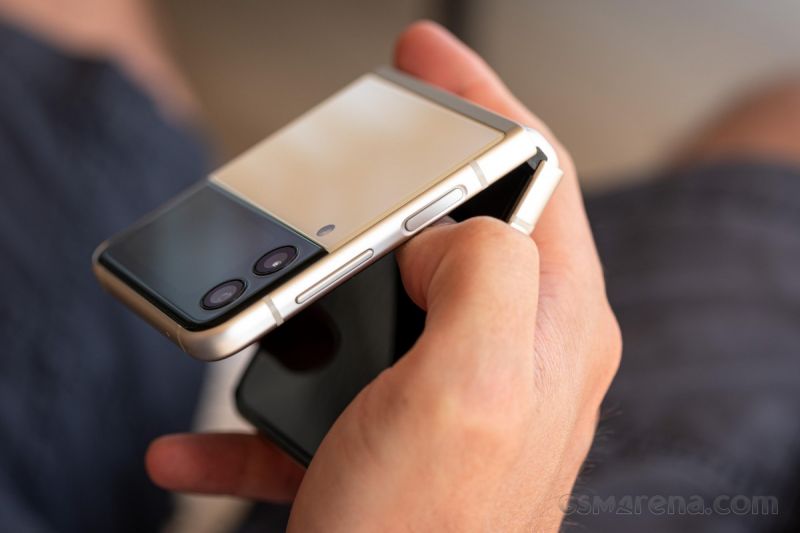 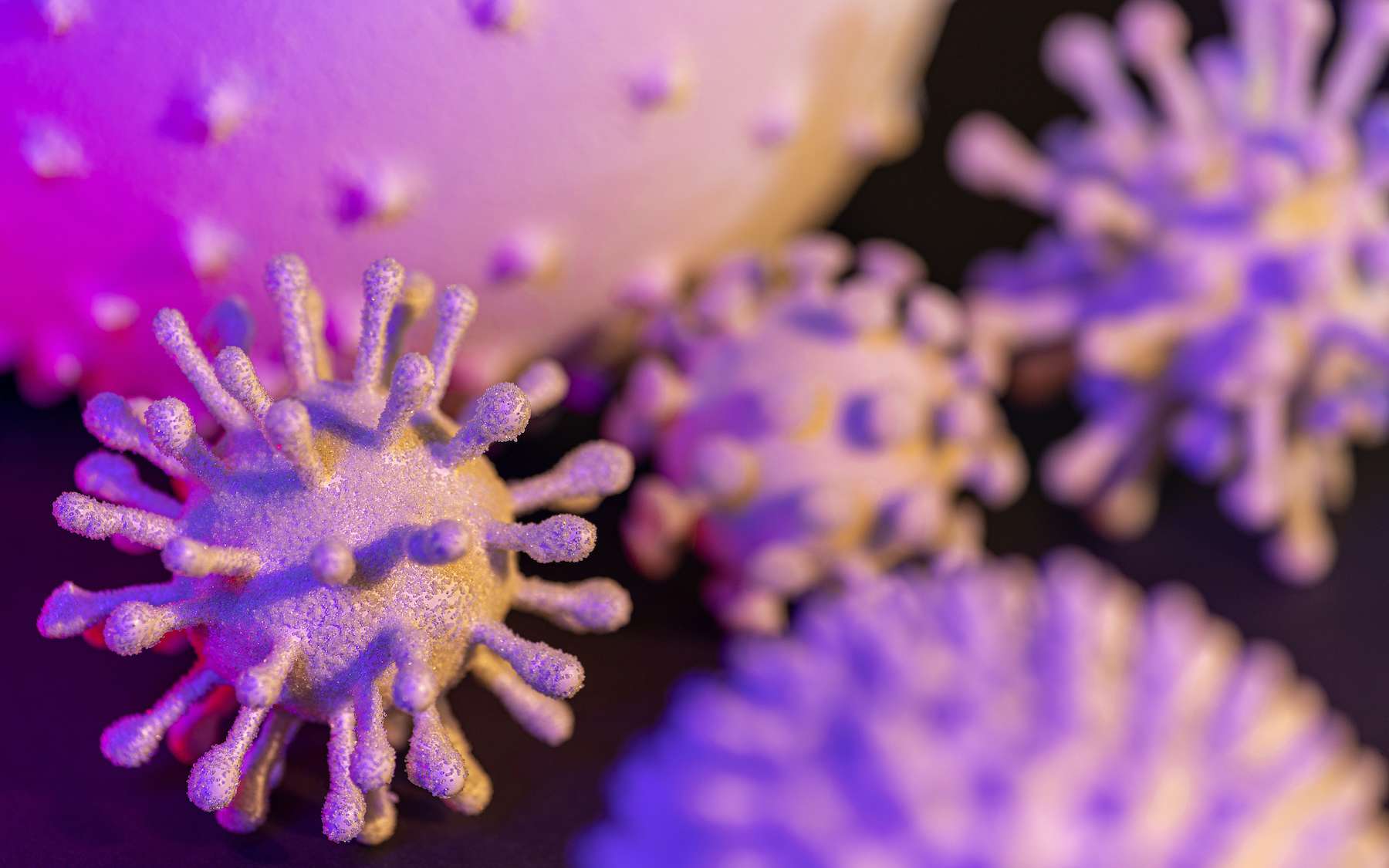 promising allies in the treatment of cancer