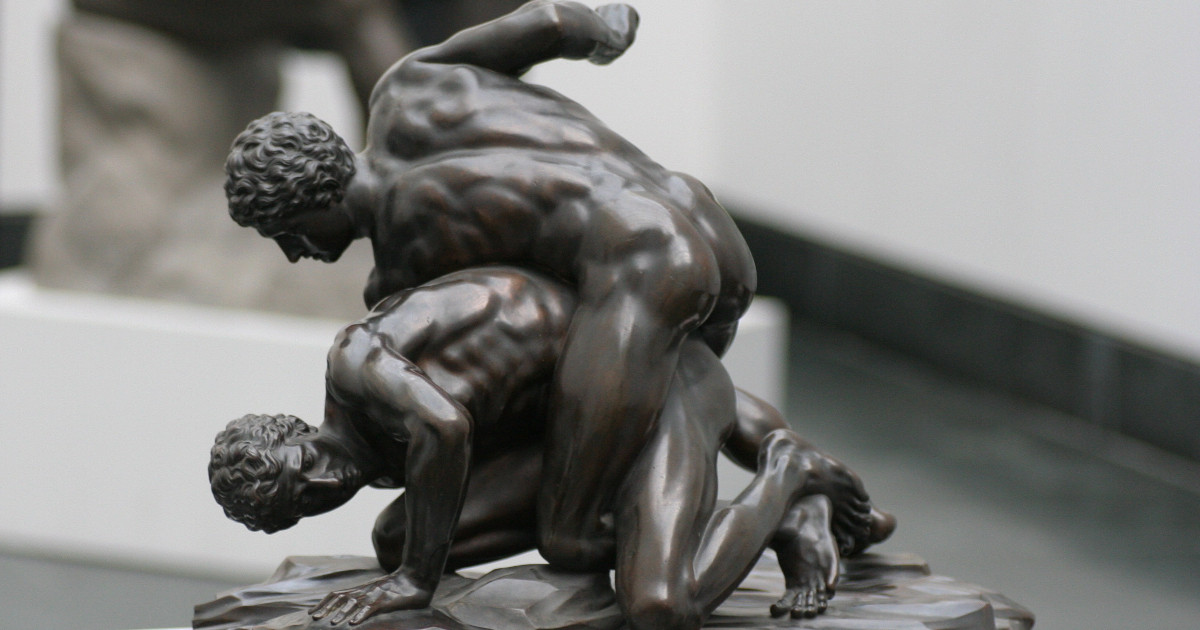 Pankration, as we know it today, is partly a pre-arranged spectacle (and therefore not a safe sport), but it started out in a rawer and more brutal form at the ancient Greek Olympics. The origin of the word also indicates this: a pan meaning “everything”, a kratos and its counterpart is “strength” (yes, that’s why Kratos became the name of the protagonist of the video game series God of War). Pankration is believed to originally indicate in its name that whoever takes part in this competition will need all their strength.

The ancient Olympics included boxing and wrestling, but these were less technical sports than today. Boxing was usually won by the one who punched harder, and sometimes the contestants were told to take turns being hit by the other until one of them was knocked out. And in wrestling, there were no weight groups, the bigger one almost always won. This is how, for example, the giant became a celebrated champion many times over croton Milónwho, according to legend, ate more than seven kilos of meat a day and drank ten liters of wine (in the end he was also defeated by another athlete who, according to the records, ran around Milo until he collapsed from exhaustion).

Pankration was a much more unpredictable spectacle than boxing and wrestling, which is why it quickly became a crowd favorite after it was introduced at the Olympics in 648 BC. Pankration at that time was perhaps the closest to MMA among today’s sports: it was a fighting contact sport in which both strength and technique mattered, and the fight only ended when one of the parties gave up the fight. The rules allow almost anything. Gouging out eyes, biting and attacking the groin were forbidden, but everything else was allowed – Leontisk of Messene, for example, liked to break his opponent’s fingers.

This sport had a memorable competitor phigaliai Arrikhion, who literally fought to the death to become champion. Also a three-time champion: at the Olympics of 572 BC and 568 BC, he finished first in pankration, and in 564 BC, at the 54th Olympiad according to the numbering at that time, he prepared to defend his championship title again. He reached the finals, but a bizarre scene ended the contest: Arrichión lost his life while defeating his opponent.

The events were recorded by several historians, the most detailed being Philostratos. According to this, Arrichión was caught in a stranglehold by his opponent, and the former champion wanted to get out of it. In the meantime, he managed to squeeze one of his opponent’s legs between his knees, then by putting his body weight into it, he broke or sprained the other pankrator’s ankle with a sudden movement. The competitor with an injured leg collapsed and immediately gave up the match, Arrichión won.

When the judges rushed to the champion to help him up and congratulate him, they were shocked to see him lying dead with a broken neck. As far as it can be determined from the perspective of several millennia, Arrichión tried to twist his opponent’s ankle in a curled-up position, and the sudden pain probably caused him to pull another one in the opposite direction in the choke hold, and Arrichión’s neck could not take it. The three-time champion was given the winner’s laurel wreath when he was dead, and a statue was erected in his memory in Phigalia.

We know of something similar to Arrichión’s story from the last hundred years, although it did not happen at the Olympics, but in a different sport. On June 4, 1923, a horse race at Belmont Park in New York arranged, two miles long. Among the horses, a horse named Sweet Kiss, whose jockey was Frank Hayes, ran in first place, defying the paper form. When the organizers came over to congratulate him, Hayes turned dead in the saddle. Somewhere in the last leg of the race, he suffered a heart attack while riding, and Sweet Kiss already galloped across the finish line with his dead body. The incident was reported by several newspapers and it was speculated that the heart attack may have been related to the fact that Hayes lost a lot of weight in a very short time before the race. The man was buried in jockey clothes, but Sweet Kiss did not fare well either. He never competed again and was nicknamed Sweet Kiss of Death. 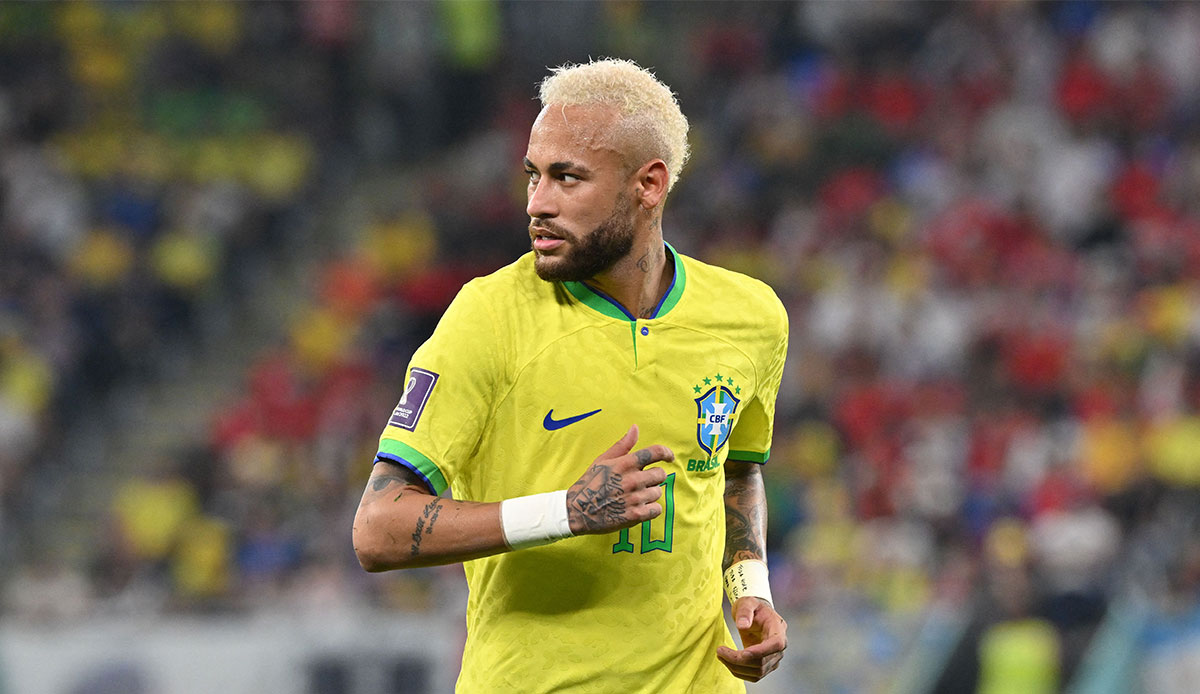 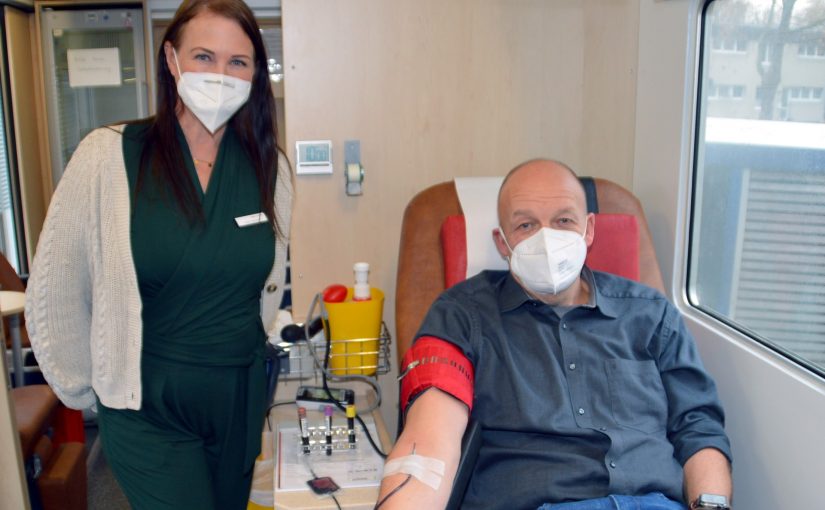 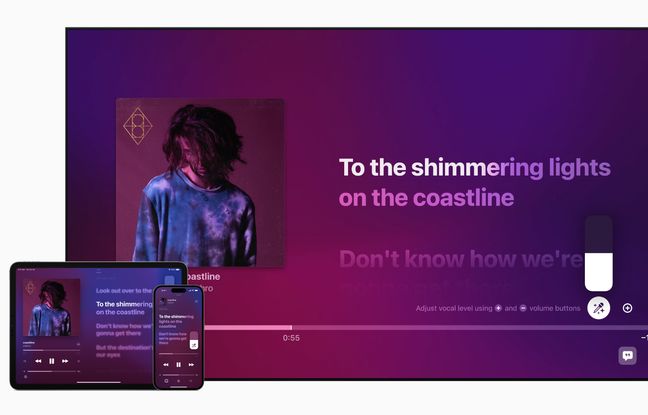 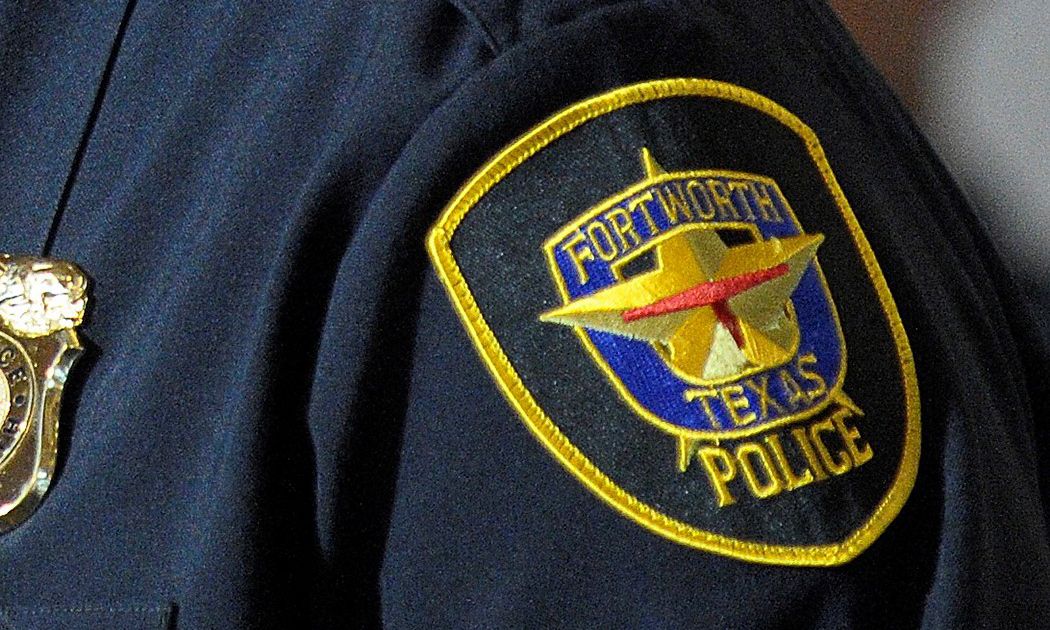