As usual, Her Majesty the Queen as Permanent Honorary President of the Spanish Association Against Cancer (AECC) and the AECC Scientific Foundation, hold working meetings with the organization to learn about its activity and projects, among other topics. On this occasion, the AECC has presented the commemorative events of the 50 years that it has been promoting the cancer research and working so that all people with the disease have access to research results.

In 1971, at a time when society turned its back on science, the AECC made history by launching the AECC Scientific Foundation to promote cancer research. Since then, it has tried to respond to the great challenges of cancer by promoting research talent and allocating funds to research the disease. Thanks to the support of Spanish society, the AECC has achieved advances in research that are making it possible to detect cancer early, prevent it and develop effective therapies against different types of tumors. To give some examples, thanks to the support of the AECC, the fecal occult blood test is a diagnostic test that allows early detection of colon cancer; It is known that physical exercise can help reduce the risk of developing the two most common subtypes of breast cancer; or that there are new strategies to develop effective therapies against pancreatic cancer. Researchers of the stature of doctors. Mariano Barbacid, Joaquín Arribas, Marina Pollán, Joan Seoane and María Soengas are some of the more than 1,000 participating in 401 projects that receive aid from the AECC for a total of 79 million euros.

The AECC works so that cancer is equal for all people and that all people with cancer have access to research results. In this area, its objective is to achieve 70% survival by 2030 and to achieve this challenge is to promote research in those tumors with stagnant survival, such as the larynx, stomach or lung, or in those with still low survival rates, such as the pancreas. , esophagus or liver to, in this way, shorten the differences with tumors whose survival rates are above 80%. The AECC estimates that more than 100,000 patients have been diagnosed in 2020 with tumors that would need more research resources, either because their survival is stagnant or because it is still low, so that they have an increasing chance of surviving cancer. This will not be possible without the necessary collaboration of civil society, which is why the events programmed to commemorate the 50 years of the AECC researching cancer aim to make the population aware of the importance of researching cancer and to inform about what the research for disease survival. In this sense, the AECC will continue to demand a National Cancer Research Plan that includes measures such as doubling the investment until reaching € 3,000M in 2030; adjust the research carried out in Spain to its epidemiological reality; drive innovation and support talent or enhance non-commercial clinical trials.

The Queen has been able to know the main commemorative events that will take place from September 2021 to September 2022, such as the celebration of a new edition of the WCRD (World Cancer Research Day) on September 22 and 24, in its version international and national; a series of symphonic music concerts that will start in the Basque Country on September 11, at the Euskalduna Palace in Bilbao by the Euskadiko Orkestra and the Orfeón Donostiarra under the direction of Juanjo Mena, and will culminate in Madrid on September 15 September 2022 at the National Auditorium, with the National Orchestra and Choir of Spain; traveling exhibitions that will tour 39 provinces and that will collect some of the most outstanding advances in cancer research of the AECC in recent years, as well as the realization of a series of webinars between researchers and well-known personalities that address the importance of betting on the science and research in improving cancer treatment and survival. 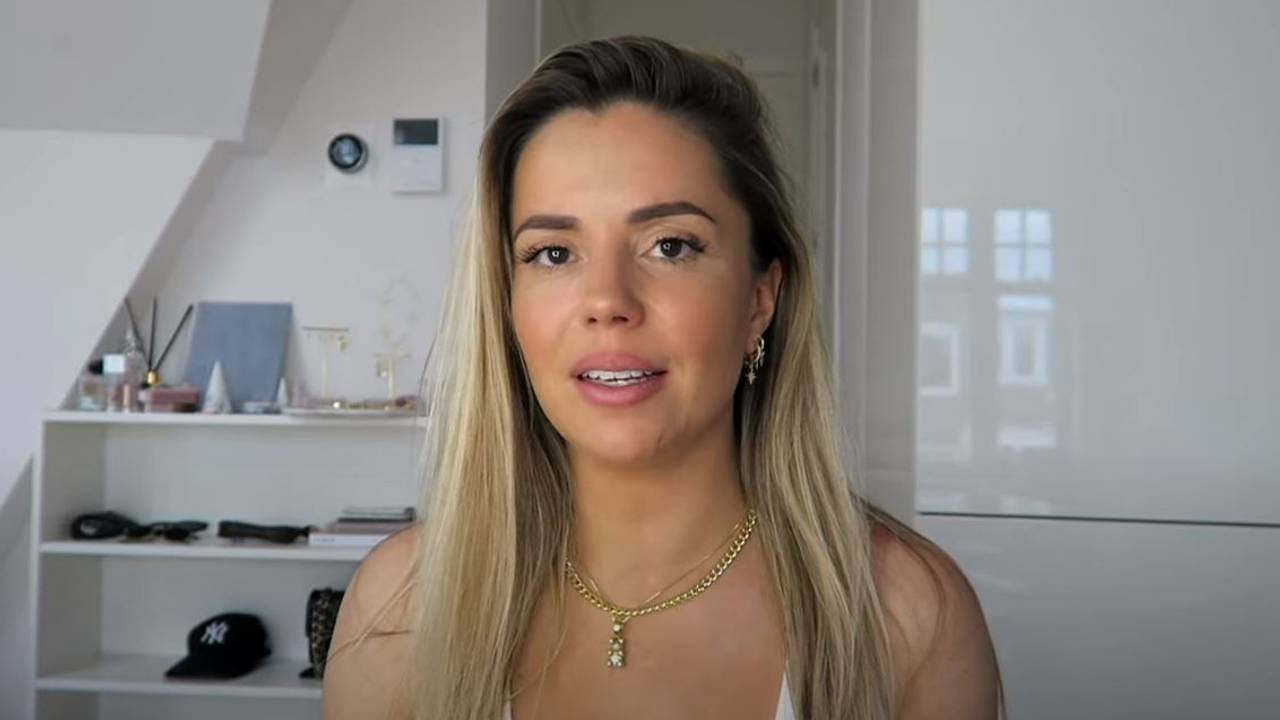 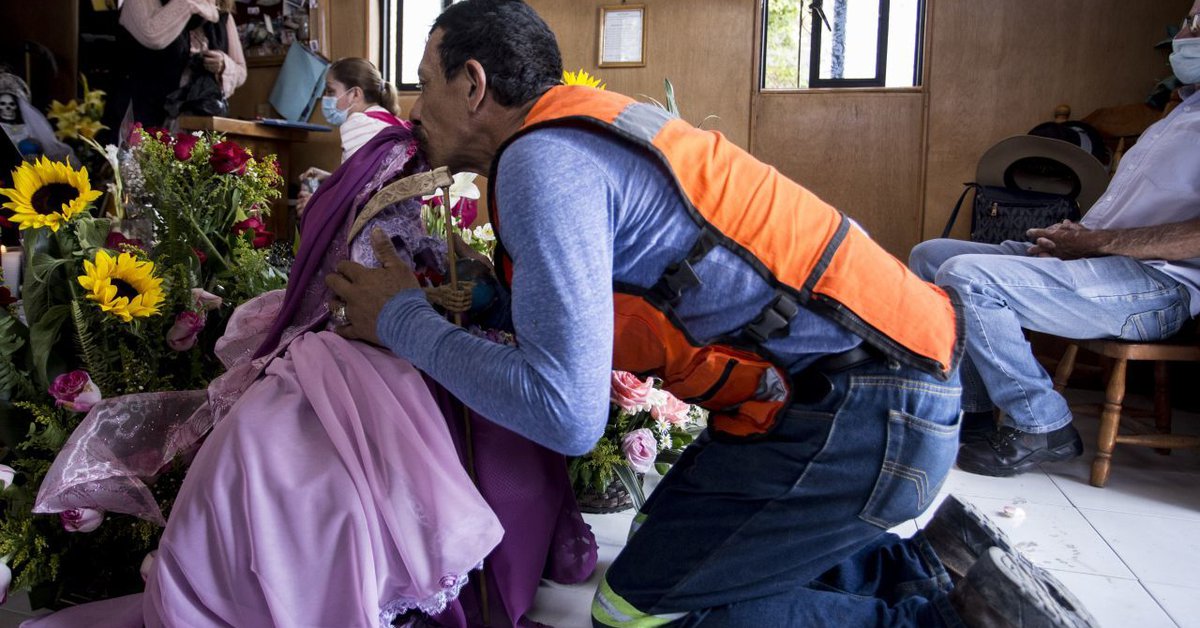 In photos: this is how Santa Muerte is celebrated in Zacatecas

Olympics: Svitolina and Bencic best placed for gold among women