The adventure of books, On the subject of a necessary book 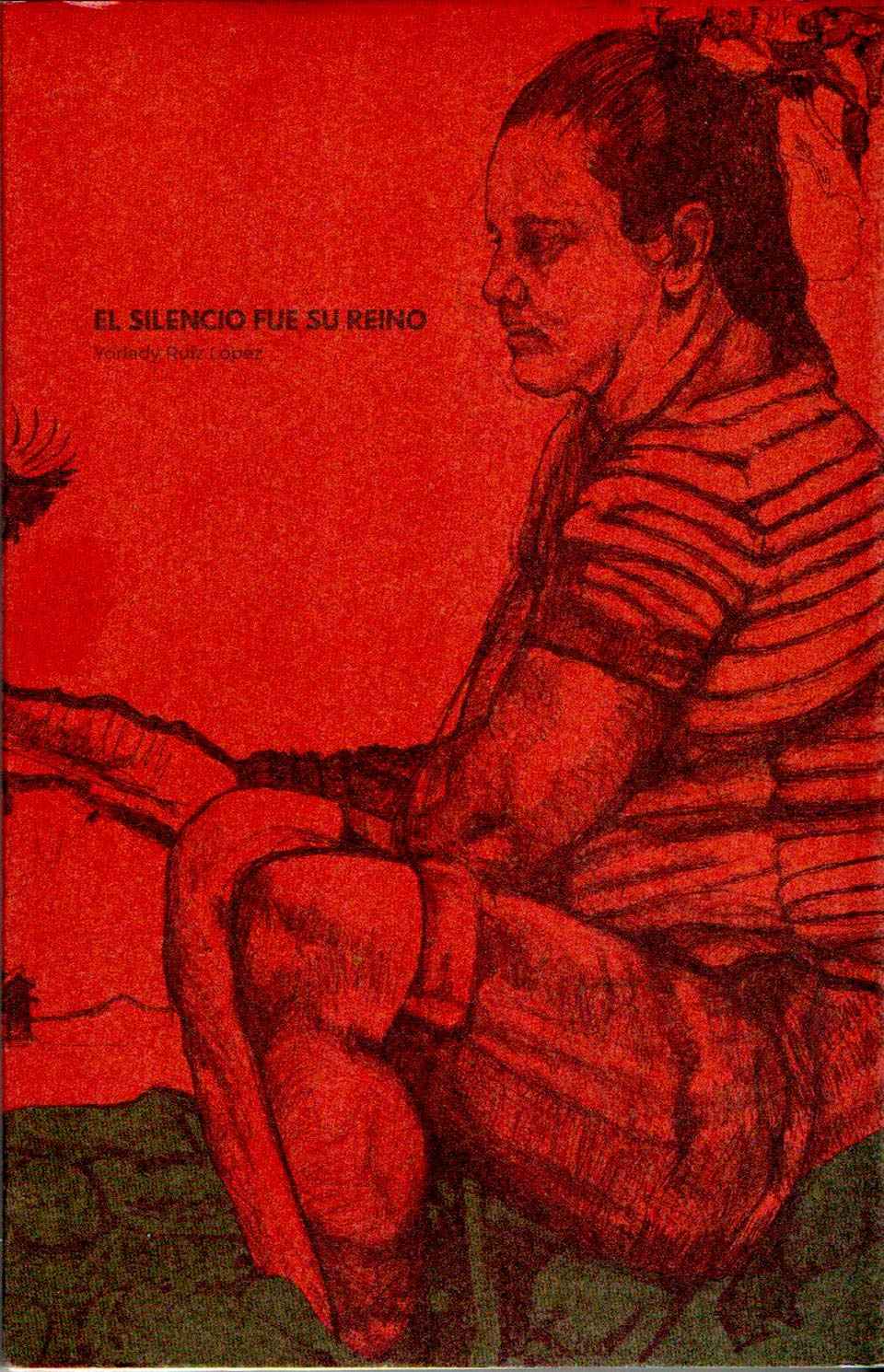 The word is a lamp with which the writer, and especially the poet, ventures through alleys, forests, caves and secret passages, blinded by light or darkness. (Yes, excess clarity is also blinding.) He ventures, because like any human he could simply indulge in the monotony of waking up each day in the hope of happiness or fortune. And he does not venture because he is better than his peers, but because he is not satisfied, because although his destiny is the same, he needs a certain dose of truth. Otherwise, it would not be justified to live intensely, since this is only possible with the full awareness of human fragility and horror. Beauty consoles, but it is no longer enough.

In this new book, Yorlady Ruiz presents us with an unknown reality. Like a terrible Sherezada, she tells us stories so real that they seem the product of fiction or of a mind disenchanted with life. But nothing more wrong. Yorlady is in love with life, it is for her that she fights, protests, teaches and has given whole days to creation. His endeavor has been to vindicate everyone’s right to dignity, in every sense of the word, denouncing the atrocities of those who dedicate their lives to reap that of others, in what may be the most hopeless paradox of the species.

Yorlady’s great poetic lesson is that he has understood that the aspiration of poetry is not beauty or truth, but to delve into human features, in direct language and without rhetorical contemplations. He says things as he feels them and that is why he always bothers us, because our reality, so used to euphemisms and tired of violence, always feels attacked by honesty. Our attitude to reality is that of the protagonist of the poem:

Rub your body with citronella,

has a mess of horsehair

that passes through your skin with scented soaps,

he washes his clothes, sometimes he boils them,

It stinks of all the bodies that he buried in the graves,

It stinks of all the rage and all the fear that remained on his skin.

All violence, symbolic or real, is always exerted on the body and women know more about it, whose humanity has become a battlefield, booty and pedestal of male atrocity and even of women themselves. Sometimes, in extreme situations, they redeem themselves by solidarity, but in others there is no other way than to plunge further into horror, as a victim or as a perpetrator. They are persecuted by guilt and condemned. What Yorlady proposes to us is not the way of judgment or justification, but understanding. He interrogates us about our responsibility in the misfortune of others.

This is an honest book, like all of Yorlady Ruiz’s, like his own work. And for our sake, it is to be hoped that silence will never be his kingdom. 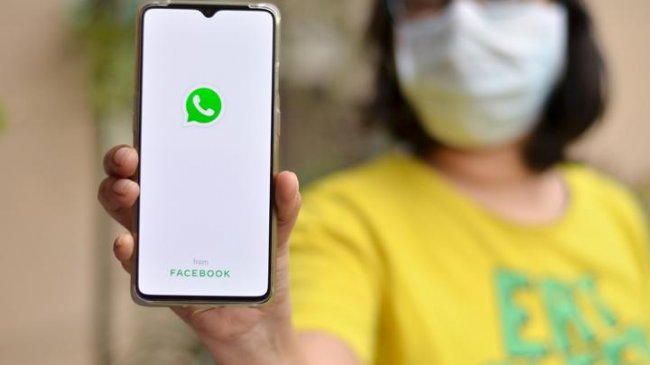