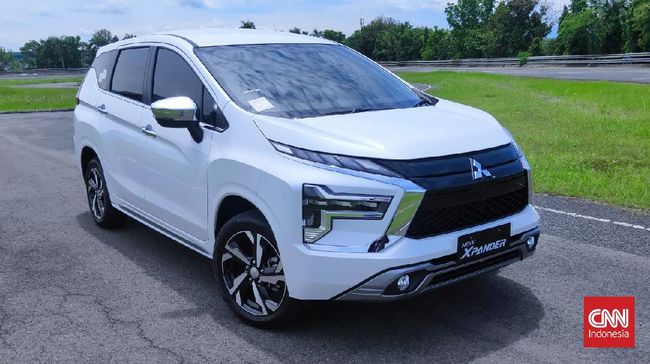 Xpander achievements, including the modified version of Cross facelift This reached 85 percent of Mitsubishi’s total achievements of 2,623 units. This means that only from Xpander, Mitsubishi packs 2,229 units.

While its competitors, the Toyota Avanza and Veloz when combined, only amount to 1,534 units. While the Avanza twin which is also entering the third generation, Daihatsu Xenia, orders during the GIIAS period stopped at 105 units.

So what are the advantages of Xpander? facelift who managed to beat Avanza-Veloz and Xenia during the GIIAS event?

Refreshments are given to the front bumper, headlights that are now shaped like the letter ‘T’, taillights, ornaments on the side body, electric switches, tail gate door handles, and a new 17-inch rim design.

In addition, there are also changes to the cabin, namely the dashboard that uses a soft layer, Interior Color & Accent, digital air conditioning, and an 8-inch touch screen with Smartphone Linked Display Audio (SDA).

The Xpander also gets improvements to the suspension and shock absorber, thus increasing the cabin’s tightness level. Then the addition of a new security feature is Speed Sensitive Automatic Door Lock and Electric Parking Brake with Brake Auto Hold.

Then Mitsubishi’s technical system converts a conventional 4-speed automatic transmission into a CVT. According to the company, besides being more comfortable, this transmission is said to promise a more fuel efficient engine.

Read also  This is a list of used cheap MPVs under Rp. 100 million

The Xpander Cross also gets almost the same changes as the Xpander, but there are some differences as seen in the grille.

Then on the interior there is a combination of black and navy upholstery to give an elegant and sporty effect.

In addition, there is the presence of digital AC, a 9-inch touch screen, to a new display with a High Contrast Meter Cluster with Color MID design. 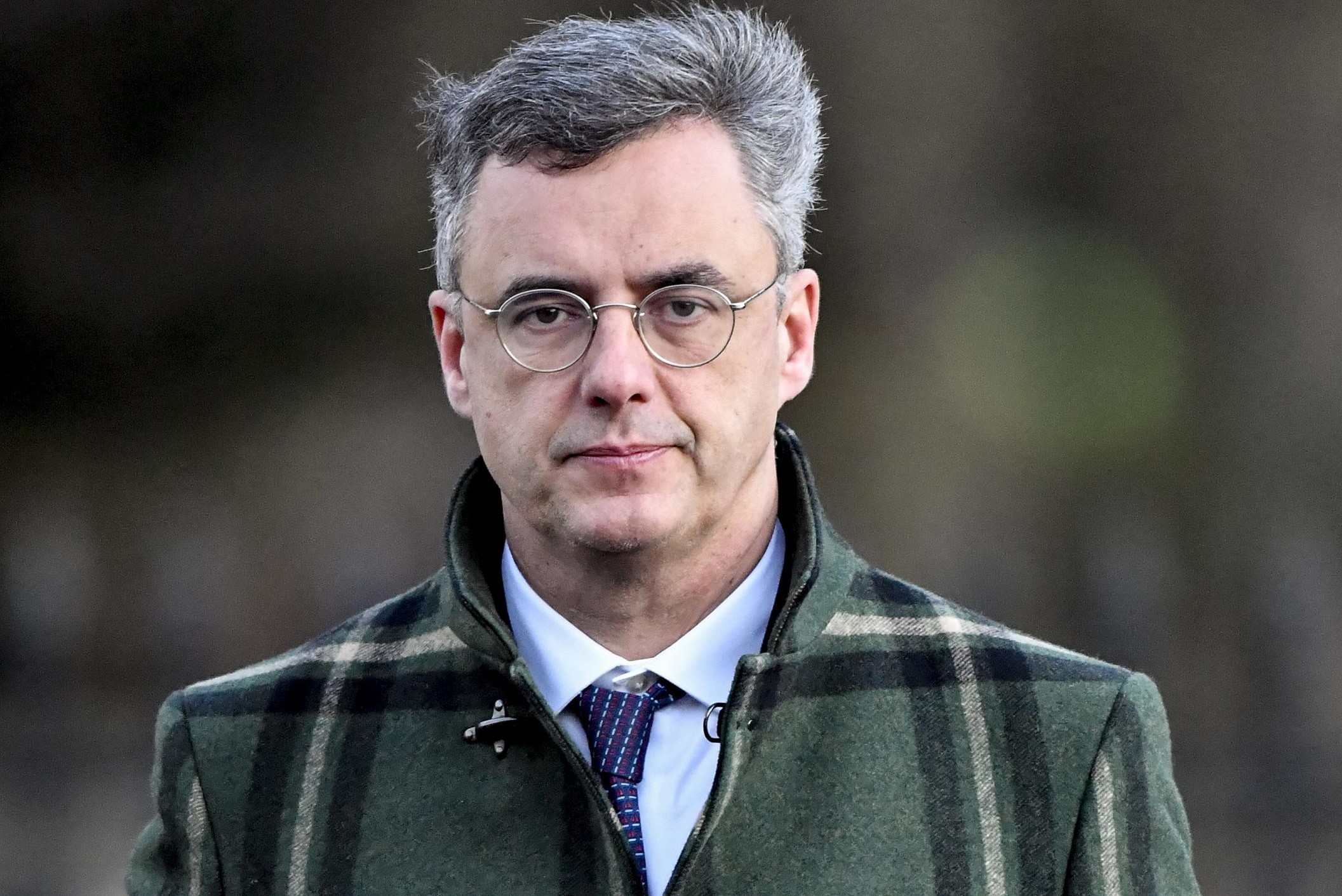 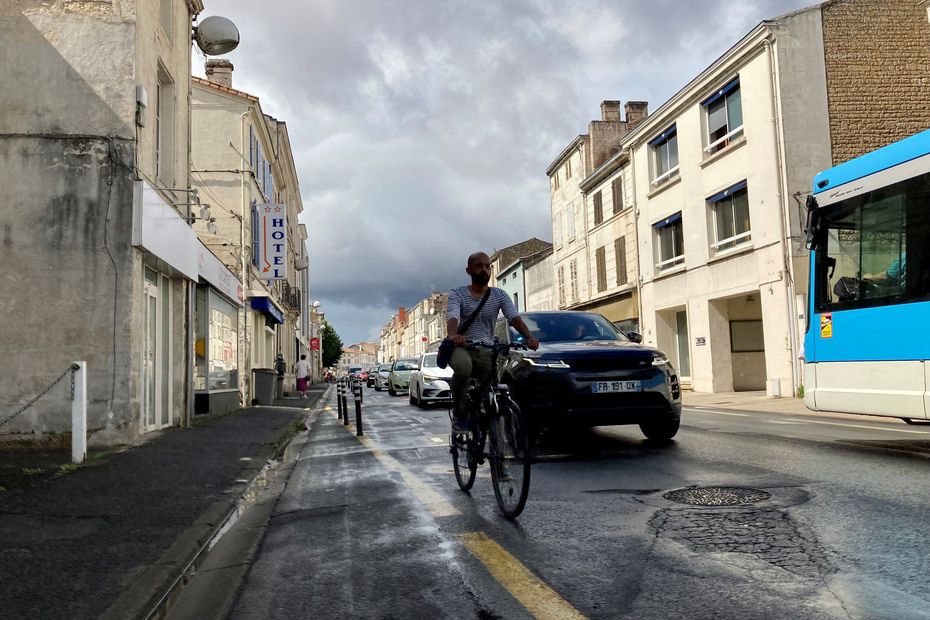 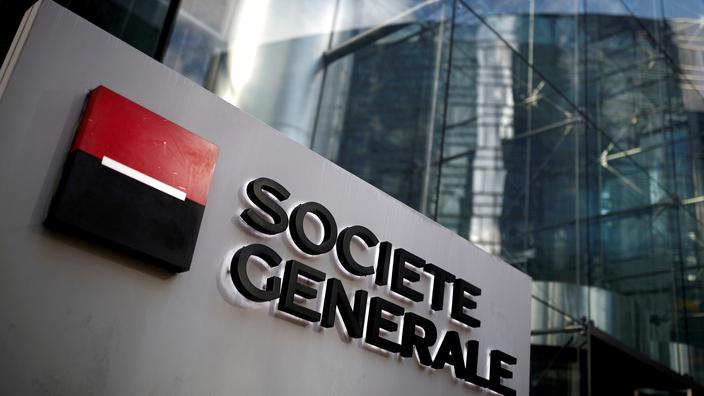