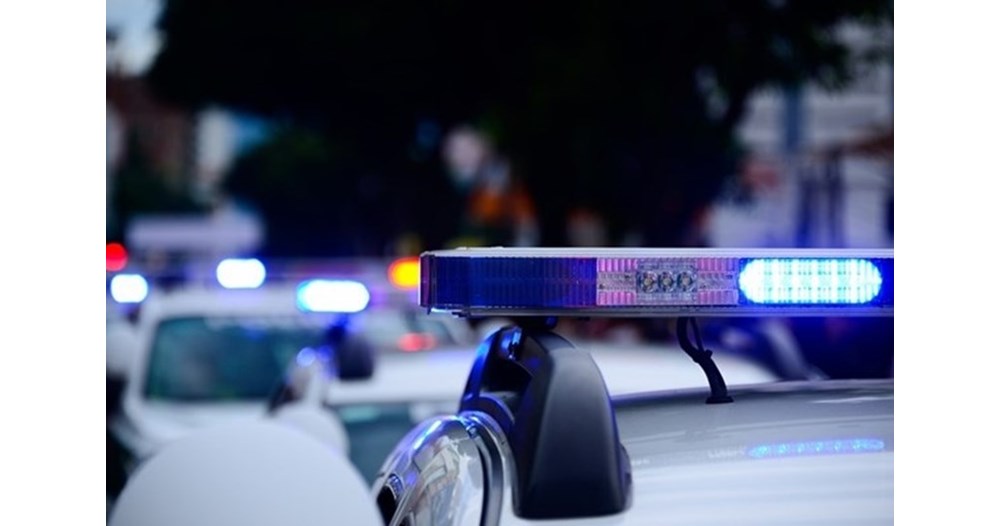 35-year-old police officer Ivan Tasev, who was seriously injured in an accident on the Trakia highway in the 107th kilometer area, died today, “24 Chasa” learned. They fought for his life for 9 days in the Plovdiv UMBAL “St. George”, where he was hospitalized with a severe brain injury.

The melee took place on November 26 between Pazardzhik and Plovdiv, where a Ford hit a patrol car ensuring that signs were placed on the highway. The two men in uniform were injured, but Tasev’s injuries were very serious, the health facility explained at the time.

Tasev has been working in the traffic police sector in Pazardzhik for about 10 years, and his colleagues say that he has extensive experience. They are shocked by his death and grieved.

The young policeman is married with a small child. 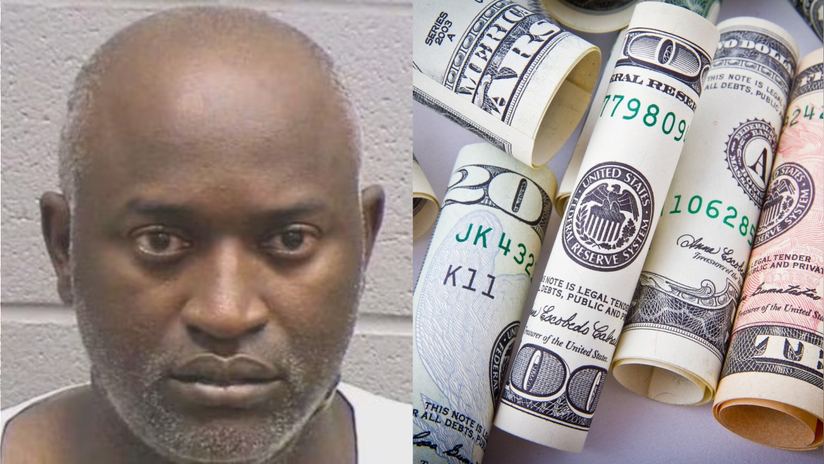