the 1st victim in Guinea could have infected 155 other people 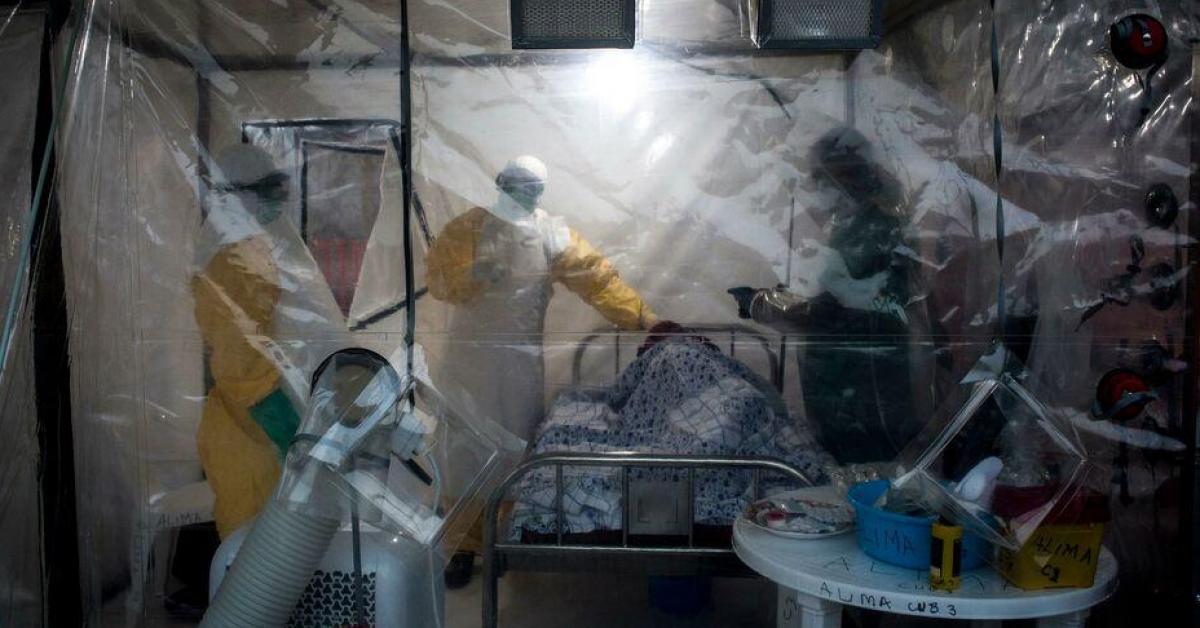 Marburg virus disease, detected in Guinea, is a slightly less deadly cousin of the Ebola virus, for which there is no vaccine or treatment, and which manifests as an acute fever with internal and external bleeding resulting in death in 50% of cases on average.

– Where does the virus come from?

The disease – formerly known as Marburg virus hemorrhagic fever – takes its name from the German town where it was first identified in 1967, in a laboratory whose staff had been in contact with infected green monkeys imported from Uganda .

Two other outbreaks were identified the same year in laboratories in Frankfurt, also in Germany, and in Belgrade (Yugoslavia, now in Serbia). A total of seven people had died by then.

– How is it transmitted?

This virus of the filoviridae family (filovirus), like Ebola with which it shares many characteristics, is transmitted to humans by fruit bats (fruit bats), which are considered to be the natural host of the virus.

It is spread in humans through direct contact with bodily fluids of infected people, or with surfaces and materials, according to the World Health Organization (WHO).

– What are the symptoms ?

It may therefore be difficult to distinguish Marburg virus disease from other conditions such as malaria, typhoid fever, cholera or other haemorrhagic viral fevers.

The disease has an incubation period of 2 to 21 days, according to the WHO, and then begins suddenly, with a high fever, severe headache and possible malaise.

There is no approved vaccine or treatment to date. Several treatments based on blood products, immune therapies and drug treatments are under development, the WHO said.

But the virus is particularly deadly, killing its victims in one in two cases on average.

Case fatality rates have ranged from 24% to 88% in previous outbreaks, depending on the virus strain and case management.

– How to contain a possible epidemic?

“To prevent the spread of the Marburg virus from reaching a rapid pace, we must stop it now,” said Matshidiso Moeti, WHO regional director for Africa.

For this, explains Ousmane Faye, researcher and head of the department of virology at the Pasteur Institute in Dakar, “we must strengthen surveillance, identify all contact cases in order to be able to isolate them, if they start to develop the disease, to avoid any transmission ”.

In Africa, previous outbreaks and sporadic cases have been reported in South Africa, Angola, Kenya, Uganda, and the Democratic Republic of the Congo.

The most serious epidemic recorded to date occurred in 2005 in northern Angola, killing 329 out of 374 patients identified.

The case was detected in the prefecture of Guéckédou, in southern Guinea, in a village located in a forest region close to the borders of Sierra Leone and Liberia. This is a man who died on August 2 and whose symptoms date back to July 25, the WHO said.

Some 155 contact cases are followed up daily. Three family members of the deceased patient and a healthcare worker have been identified as high-risk close contacts and their health is being monitored.

The case of Marburg virus disease was detected less than two months after Guinea – one of the poorest countries in the world – declared the end of the Ebola epidemic that erupted at the beginning of the year, killing twelve.

Cross-border surveillance has been strengthened. 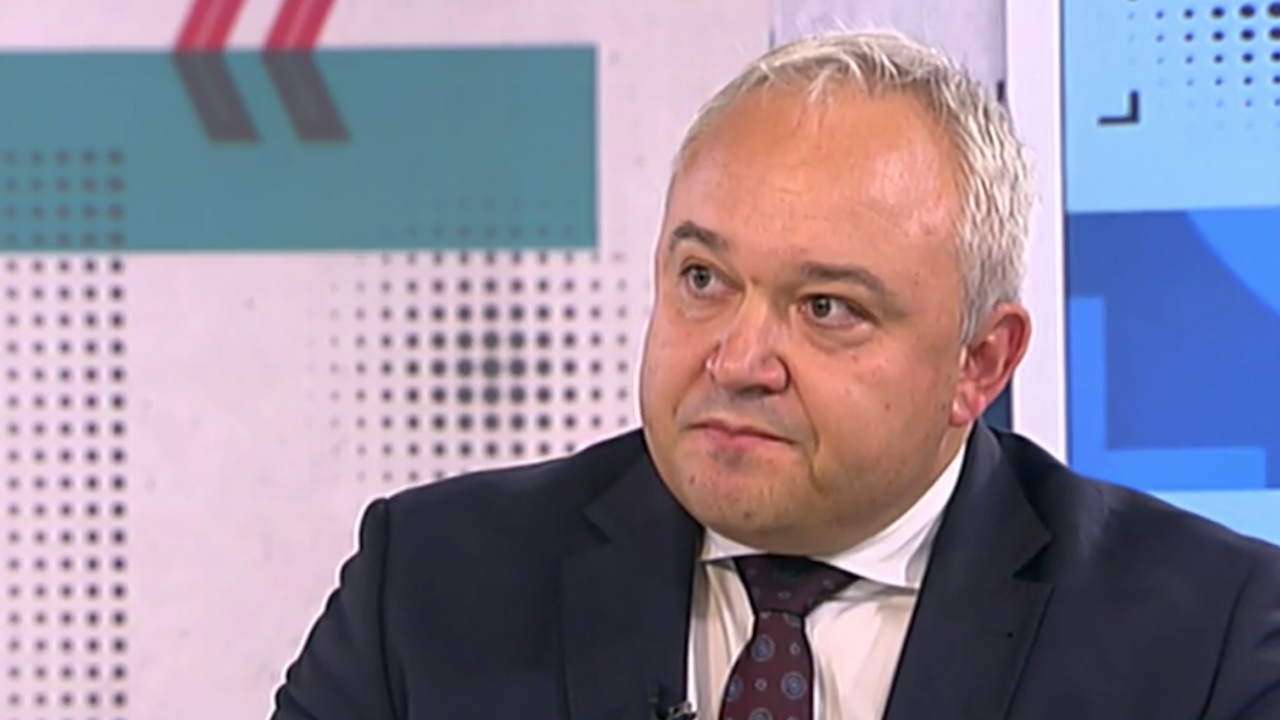 Minister of Justice: There are signals against Geshev related to acts that can be treated as crimes – Politics 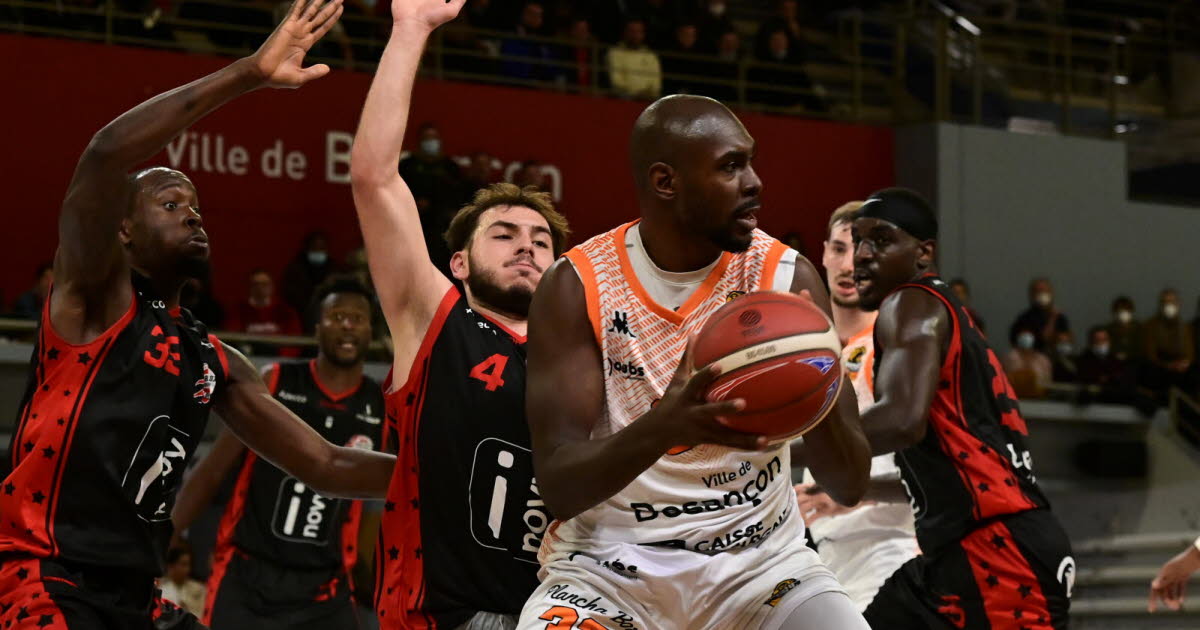 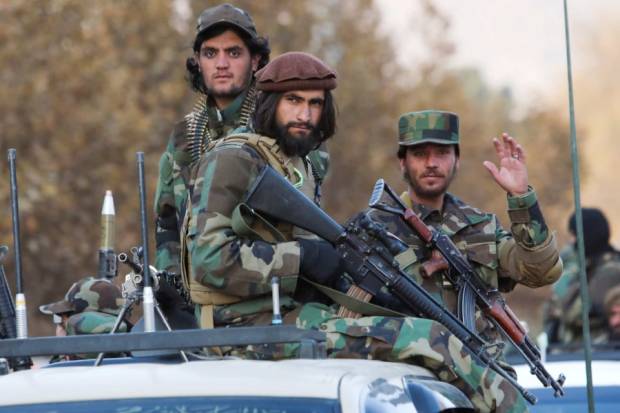 US, EU, and 20 Countries Condemn Taliban for Killing Afghan Army