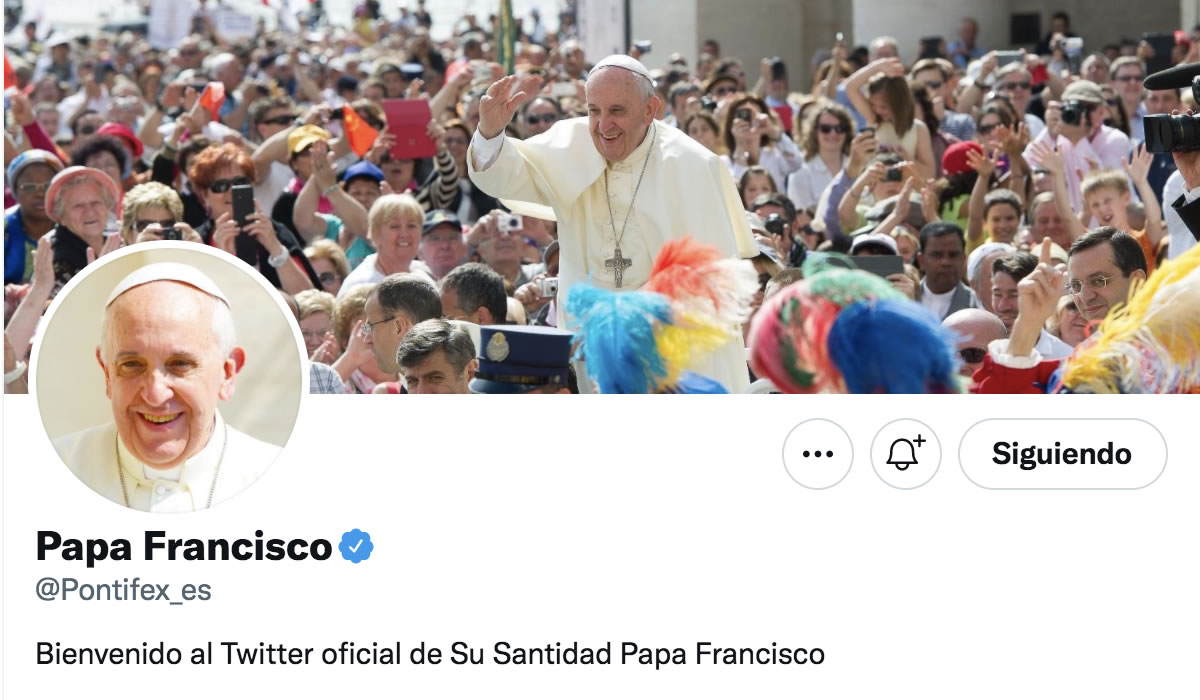 (ZENIT Noticias / Vatican City, 10.17.2021) .- Since Pope Benedict XVI opened the first official profile of a Pope on Twitter in December 2012, not so many tweets have been seen in a single day. But this October 16, Pope Francis has made an exception with 12 tweets by means of which he formulates 11 requests to large laboratories, financial groups, large corporations, arms manufacturers, technology giants, telecommunications giants, the media. social, powerful countries, politicians and religious leaders. We offer below the tweets in a single space:

It is essential to adjust our socio-economic models so that they have a human face, because so many models have lost it. Thinking about these situations, I want to ask you in the name of God:

To the big laboratories, I ask that they release the patents. Have a gesture of humanity and allow every human being to have access to vaccines.

To financial groups and international credit organizations, I ask that they allow poor countries to guarantee the basic needs of their people and forgive those debts so often incurred against the interests of those same peoples.

To the big food corporations, I ask that they stop imposing monopoly structures of production and distribution that inflate prices and end up keeping the bread of the hungry.

To the manufacturers and arms traffickers, I ask that they completely cease their activity, an activity that encourages violence and war, and often in the context of geopolitical games that cost millions of lives and displacement.

To the telecommunications giants, I ask that you free access to educational content and exchange with teachers online so that poor children can also be educated in quarantine contexts.

I ask the media to end the logic of post-truth, misinformation, defamation, slander and that sick fascination with scandal and dirt; and that they seek to contribute to human brotherhood.

To the powerful countries, I ask that the aggressions, blockades, unilateral sanctions against any country anywhere on earth cease. Conflicts must be resolved in multilateral bodies such as the United Nations.

I ask governments and all politicians to work for the common good. Beware of listening only to the economic elites and be servants of the peoples who cry out for land, shelter, work and a good life in harmony with all humanity and with creation.

To all religious leaders, I ask that we never use God’s name to foment wars. Let us stand together with the peoples, the workers, the humble and fight together with them so that integral human development becomes a reality. Let’s build bridges of love. 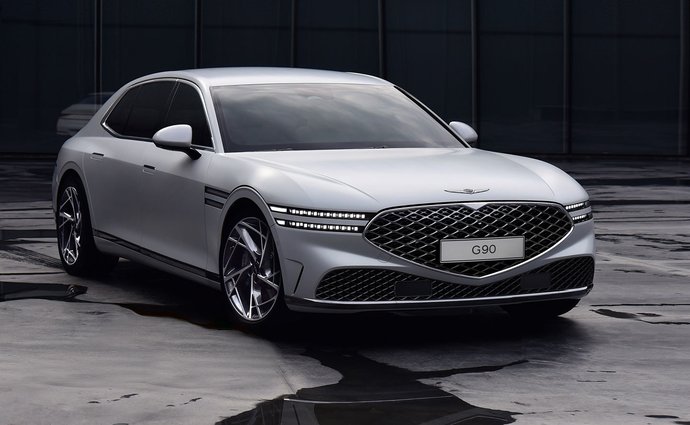 Giske will be the leader of the local Labor Party – VG 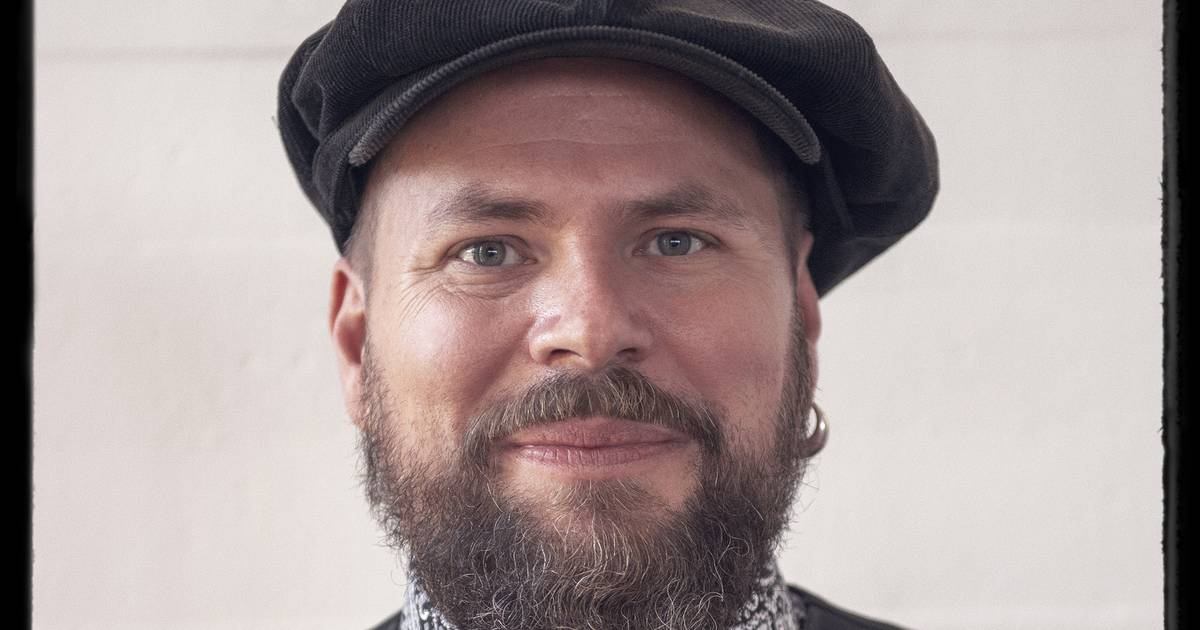 “Music Made in Krefeld” with Lower Rhine Symphony Orchestra