The 10 perfect corners of Alicante for your photos on Instagram 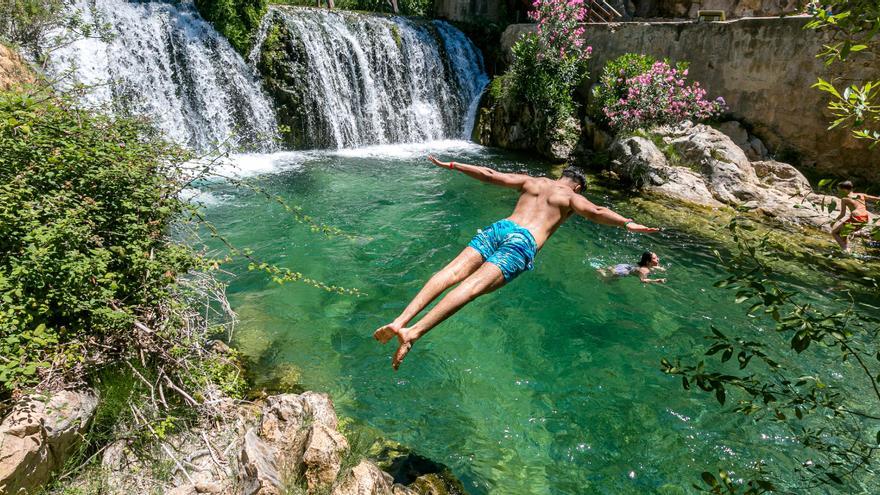 Fonts de l’Algar, one of the most idyllic places in the province of Alicante.
DAVID REVENGA

Instagram, the social network of photographs par excellence, it came in 2010 to stay in our lives. Since then, there are many who have not stopped enjoying the usefulness of this visual platform. Try to freeze a special moment O a spectacular place it is a challenge if we want to achieve the perfect catch. To do this, we show you some of the most instagrammable from the province of Alicante. Would you like to meet them?

In the region of the Vega Baja there is one of the most impressive corners of all our geography, the salt lagoon of Torrevieja. His pink colour, unique in Spain, it expands throughout the 1,400 hectares of Lagunas de la Mata and Torrevieja Natural Park. The particularity of the pinkish color of its waters is due to the release of a bacteria from a pinkish pigment in waters with high salt concentration. Specifically, this lake has a 350 gram salinity per liter of water, a figure very similar to that of the famous Dead Sea with 370 grams.

In addition, this lagoon is not only beautiful but it is the most productive of our continent. In it sand they extract about 800,000 tons of salt per year which are exported to Europe and the United States for industrial and food purposes. However, there is bad news for those who want to visit the place. And it is that, although it does not seem so in any of the Instagram photos, bathing in it is prohibited. The cause: guarantee the quality of the lagoon ecosystems.

Away from the city, we travel one of the most beautiful routes in the Marina Baixa to reach the Berne Hole. This circular path combines great scenic beauty, an unbeatable cultural heritage and the peculiarity of having to enter a natural tunnel to cross the Bernese Mountains. In the almost 3 and a half hours The tour lasts, we will have the opportunity to enjoy one of the most attractive trails in the province.

On Benidorm, the fourth tourist destination in Spain, is one of the most visited viewpoints on the entire Costa Blanca. The Mediterranean balcony It is located, at the same time it acts as a separation, between Levante and Poniente beach. It is a meeting point in the heart of the city that offers spectacular views of the bay of Benidorm and its recognizable skyline. A unique construction that, finished off under a white stone balustrade, has become an attractive attraction for the city of skyscrapers.

The Cabo de la Huerta, formerly Alcodre, It is one of the most special corners for fans of the bathroom. Located on the Levantine coast, it is bordered to the west by the Albufereta neighborhood and to the north by Playa de San Juan. Their small coves, the natural pools and the archaeological remains that we can find make this place a must-see.

The Red Wall, located in the urbanization of La Manzanera, It’s one of the golden stages for advertising. A) Yes, advertisements Like the ones of The English Court or Vondom has considerably increased the international fame of this unique space. This creation of the architect Ricardo Bofill Levi was raised in 1973 on Calp. Now, almost 40 years after its construction, this famous urbanization has become one of the favorite places for locals. influencers.

Also known as Cala Barraca, this wonderful sandy area is undoubtedly one of the most visited of the entire province of Alicante. We already know that the Instagram effect is totally unstoppable. Located on the coast of Jávea, this picturesque beach stands out for small fishermen’s houses with white facades and blue doors, in which everyone wants to get their longed-for photo.

Altea is one of the main jewels of the province of Alicante. The detail of each of its corners makes this small town compare as the Santorini español, thanks to its whitewashed houses and sea blue doors. Also, the beauty of its historic center overlooked by two large blue domes and the bohemian style that floods each of its streets make the municipality one of the favorite destinations of many Spaniards and foreigners.

The Algar fountains They are one of the most popular natural landscapes in the entire province of Alicante. Located in the municipality of Callosa d’en Sarrià, this little paradise is situated just 16 kilometers from Benidorm. Its precious waterfalls are connected by various rivers in which one can enjoy a wonderful bath. Yes, of very cold water.

In the heart of Alicante you can discover one of the emblems of this city. Bordered on each side by rows of palm trees, this spectacular promenade is decorated with more than 6,600,000 tricolor marble tiles that form a mosaic with a characteristic design that imitates the waves. In addition, another of its great attractions are the craft stalls that are installed along this wonderful walk.

In the city of Alicante is one of the more charming old helmets of the whole province. Its about Santa Cruz neighborhood, an essential place to explore on foot each of its curious streets, full of stairs and slopes. In addition, the particularity of its small houses and floral decoration They also act as a claim to all those who wish to enjoy some of the most typical views of the city. 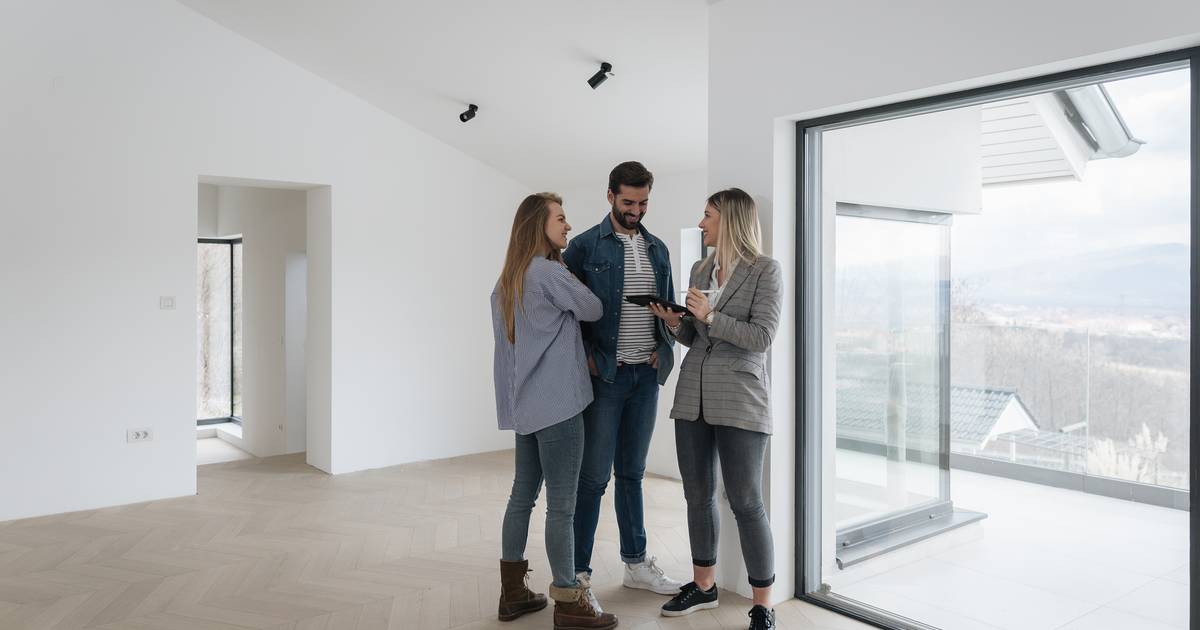