Home World The 10 most popular new cars in the Latvian market in the...

In the first six months of this year, the most popular new car in Latvia was the Toyota RAV4, the Auto Association informed.

In the first six months of 2020, 374 new Toyota Rav4 cars were registered in Latvia.

The second most popular car with 300 registered vehicles in Latvia was the Toyota Corolla, followed by the Peugeot 308 with 242 new cars.

Kia Sportage with 200 cars was in eighth place in the first six months of this year, Peugeot 5008 with 185 cars in ninth place, and Škoda Kodiaq with 182 cars in tenth place.

It has already been reported that in the first six months of this year, a total of 7,537 new passenger cars were registered in Latvia, which is 30.4% less than in the corresponding period last year. 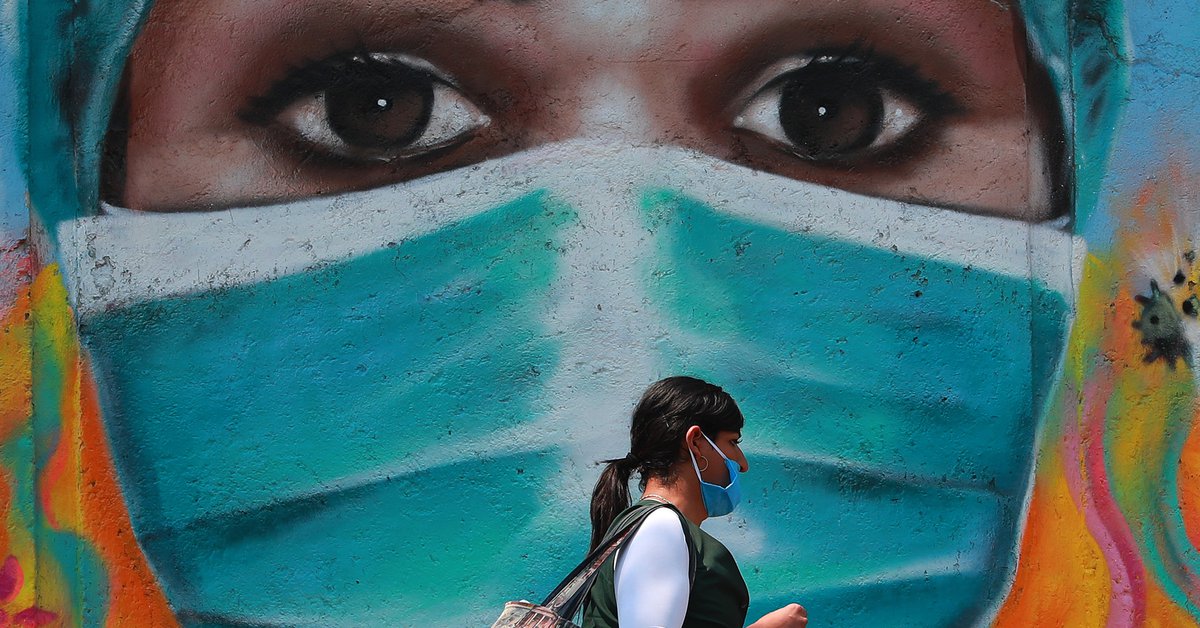 The federal government prepares “Plan B” for the duration and impact... 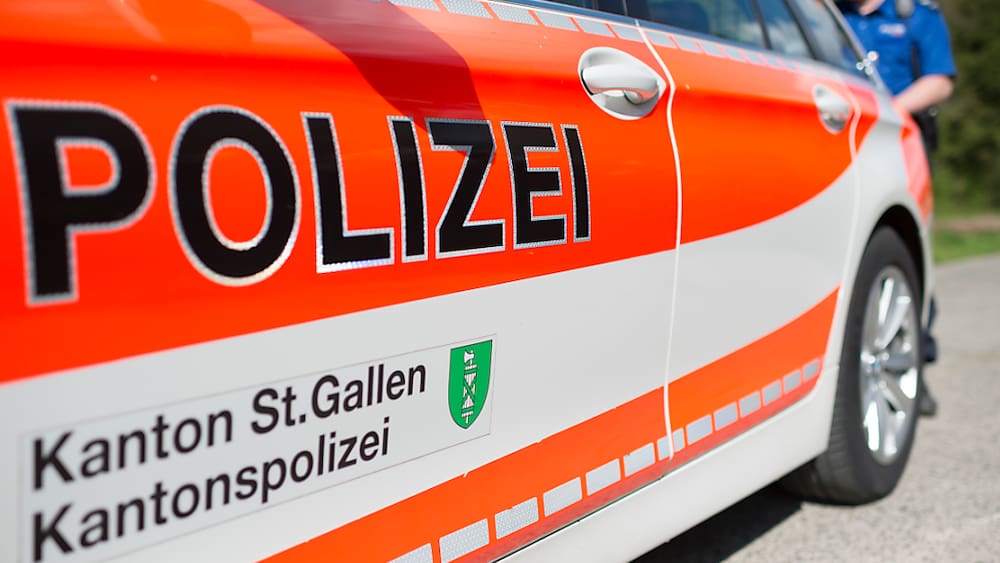 Two brothers naked after drug use in St. Gallen