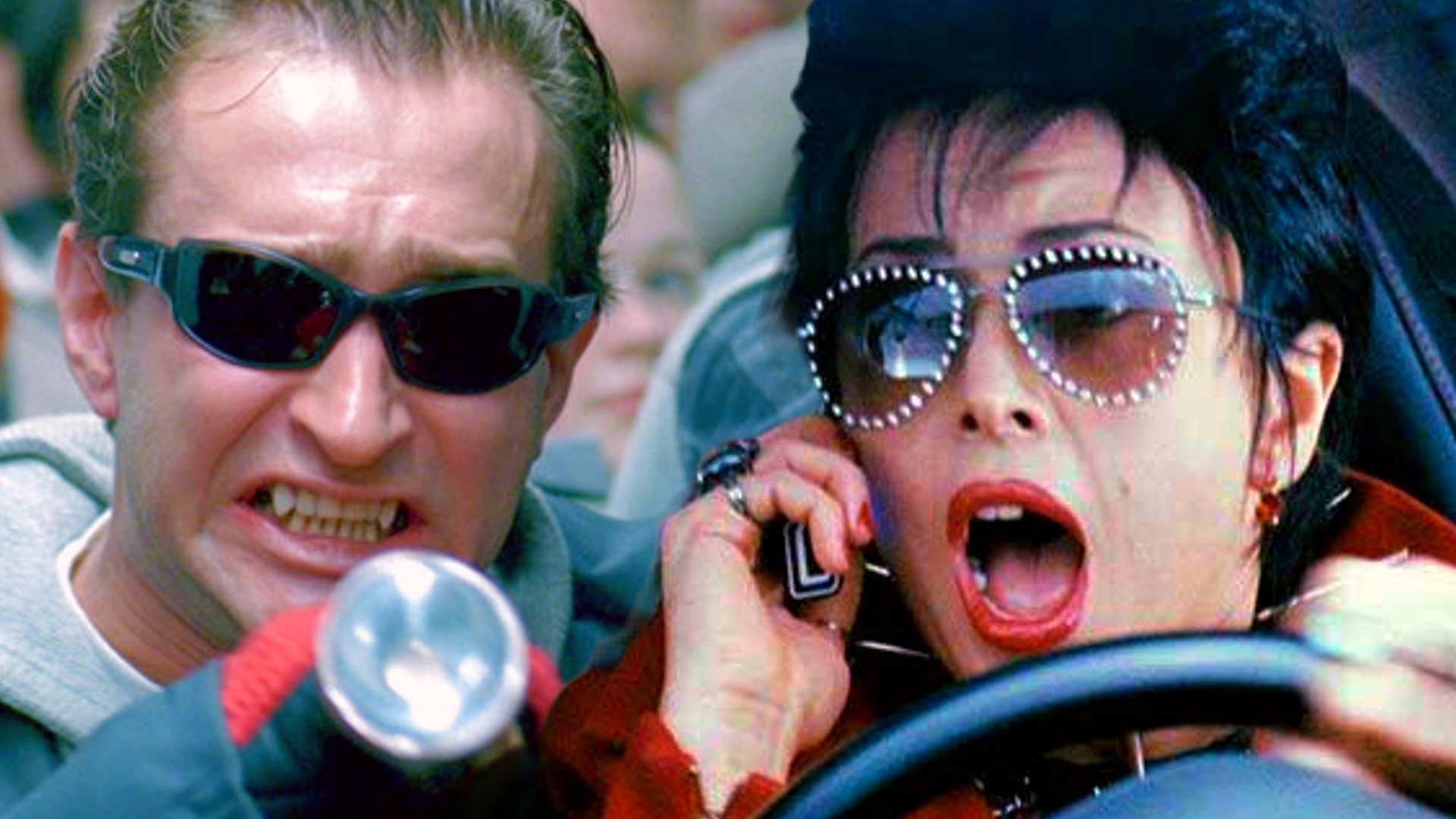 The picture made many artists believe in evil spirits.

The first Russian blockbuster Night Watch appeared on the screens in 2004 and immediately won the hearts of Russian and foreign viewers. The fans were delighted with the mystical world of the picture and bright characters, but at the same time few people guessed about the impact that the shooting had on the artists of the project.

So even while they were working on the tape, many started discussing the curse. The fact is that misfortunes began to happen to many actors and other members of the film crew. For example, Maria Poroshina sprained her leg, which was her first injury in the cinema, and the mother of the artist Alexei Maklakov died of a stroke.

The bad luck continued even after the film’s release. Rimma Markova faced health issues and suffered from numerous illnesses for many years after filming. She was sure the Night’s Watch was to blame for her. Zhanna Friske later she also said that she almost drowned in the sea, and the reason for this is precisely the role of the witch Alice.

Members of the film crew still remember the famous project with apprehension. Many believe that they should not have starred in a mystical film, as this led to misfortunes that lasted for many years.

“I didn’t believe in anything like that before, but on the set I felt that there are still forces, and it’s better not to play with them”, – Anna Dubrovskaya, who played the role of the vampire Larisa, said in an interview. 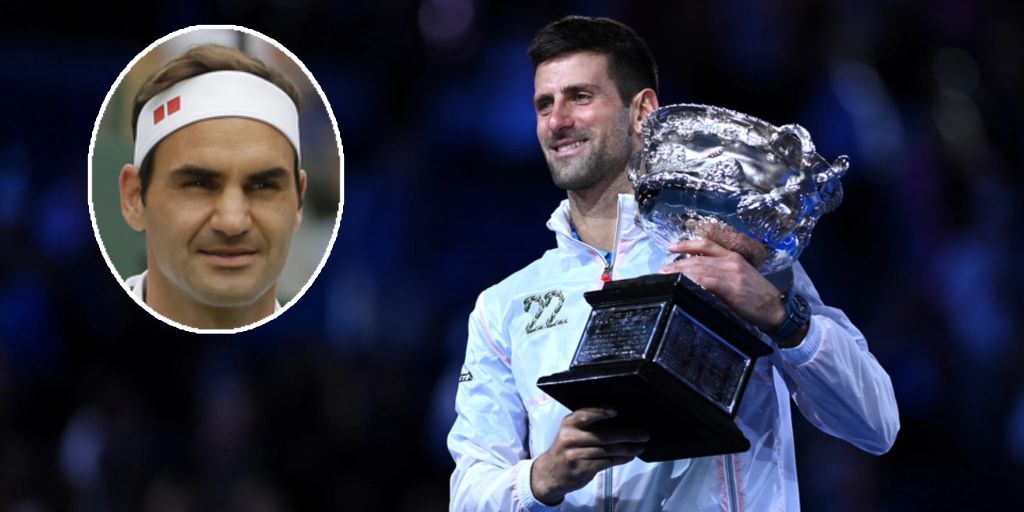 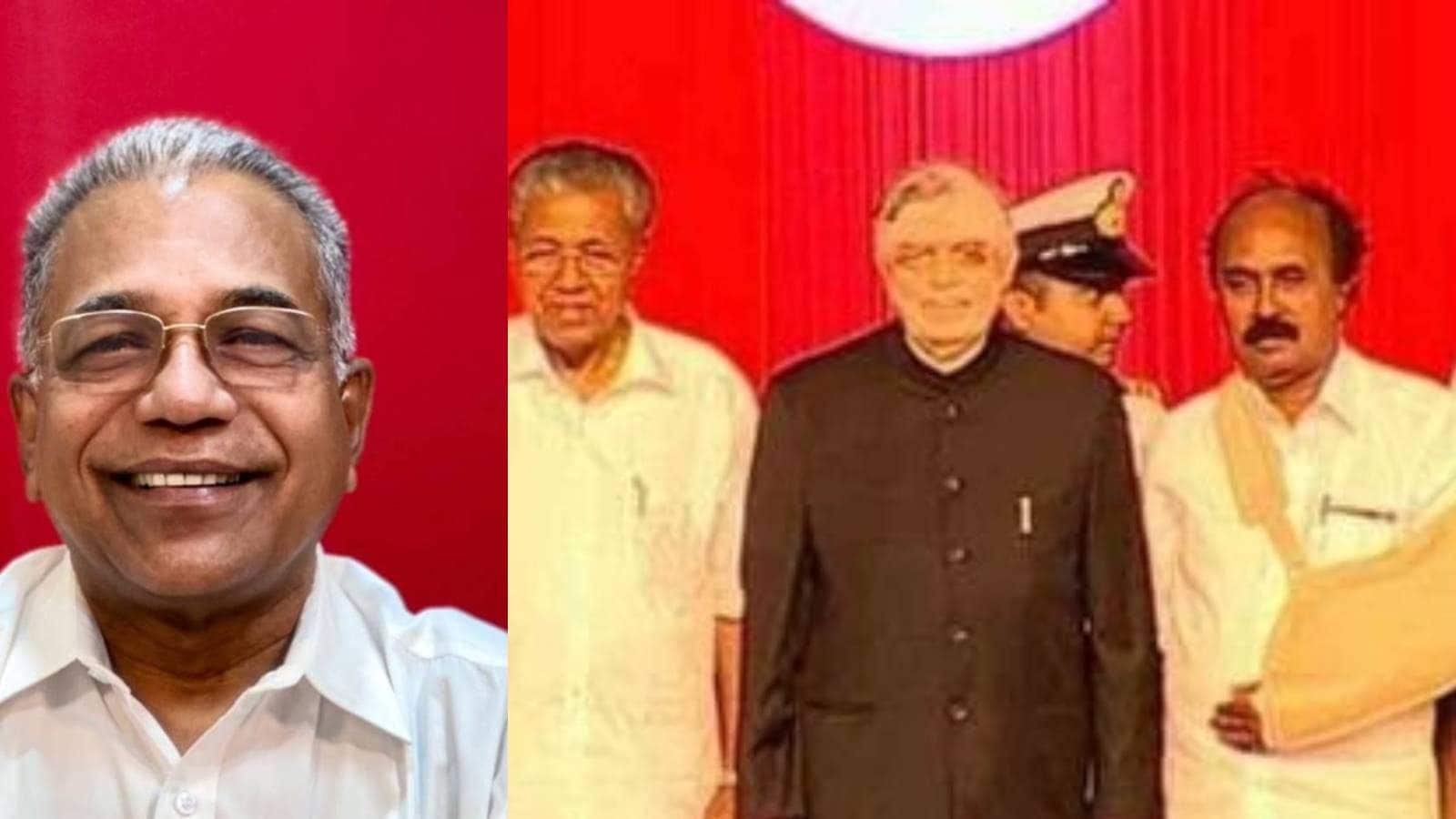 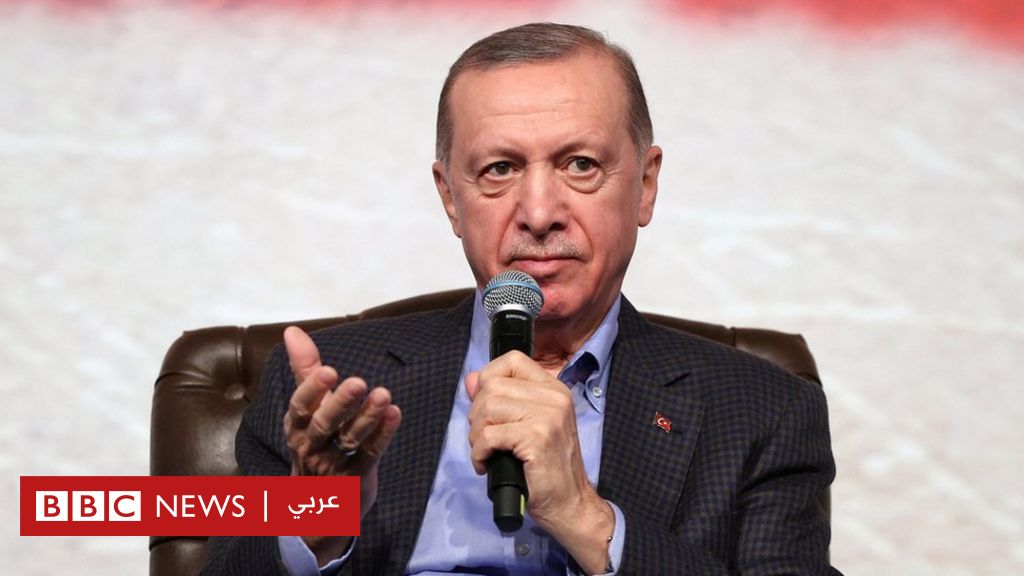