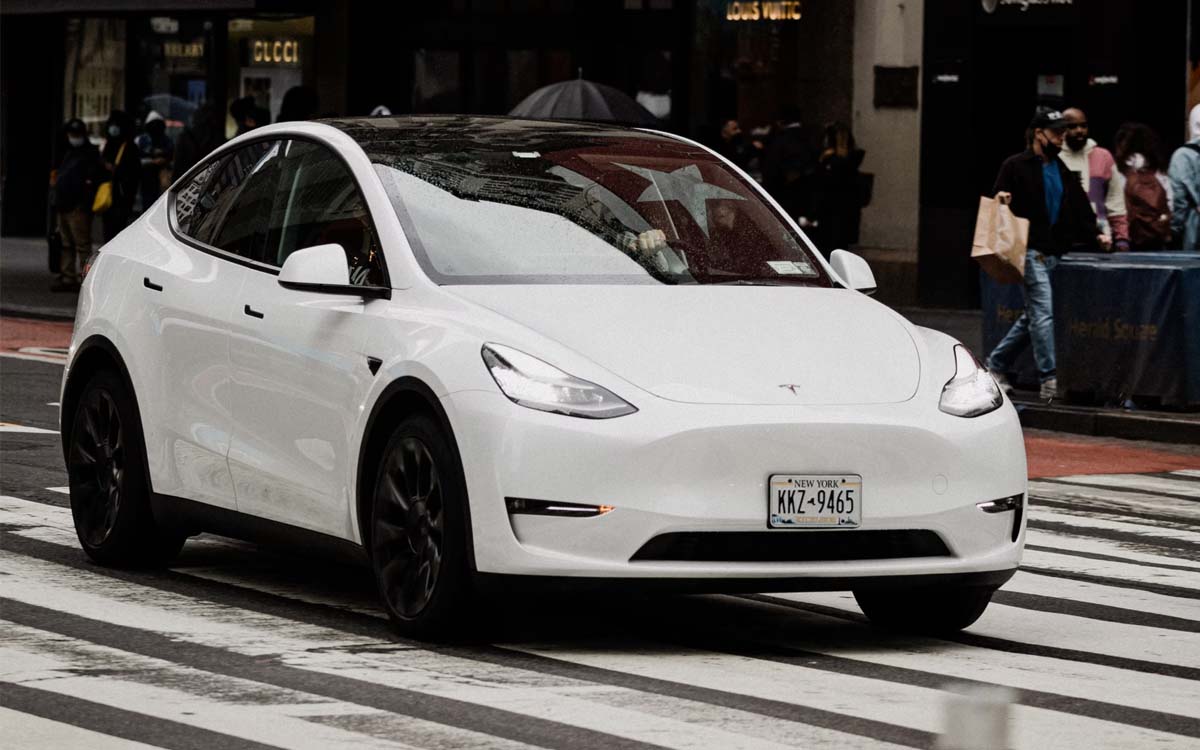 Faced with the restrictions imposed by the State of New York, Tesla has decided to mobilize its fans to bend the local authorities. Indeed, several laws limit the ability of the manufacturer to sell directly to consumers.

Many states in the United States have taken legislative action to prevent Tesla and other manufacturers from direct selling. These laws passed years ago were enacted to protect dealers from auto manufacturers qthey would be tempted to sell their vehicles without going through these third parties. Legitimate provisions that made sense.

However, these laws were quickly diverted from their primary purpose, in particular allowing dealers who sell vehicles from several manufacturers to find themselves in a monopoly situation in certain states. This to the detriment of brands which do not have franchised dealers.

To remedy this situation, several states have amended their direct selling laws to eradicate this misuse. New York is one of them. As early as 2014, the changes made by the State authorities have enabled Tesla to open five dealerships. It was very quickly successful, to such an extent that the manufacturer was already considering the construction of other points of sale. Only, all of these expansion attempts have been blocked over the years.

Tesla calls on fans to rally in support of direct selling

This Tuesday, January 11, 2022, Tesla has decided to appeal to his fans to hope to bend the federal authorities. Through its social and collaborative platform Tesla Engage, the manufacturer asks Internet users to contact Governor Kathy Hochul in order to express their support for the direct sale of electric vehicles to in the State:

“New York State has the toughest climate law in the country, but it ranks 23rd for electric vehicle adoption per capita and lags far behind states like California, Colorado, Florida and Massachusetts leading the way in EV adoption. Florida allows unrestricted direct sales and has over 50% more EV registrations per capita than New York City, simply because it’s easier to buy an EV there. That must change”, assures Tesla NY club manager Stephen Pallota in the columns of the Electrek site.

As a reminder, it is true that the State of New-Tork is committed to prohibiting the sale of thermal vehicles by 2035. Note that the relations of the authorities with the manufacturer are not so catastrophic, since the NYPD wishes to buy 250 Tesla Model 3 to complete its fleet of electric vehicles.