Tesla Megapack energy storage system caught fire in California: battery pack was allowed to run out according to instructions 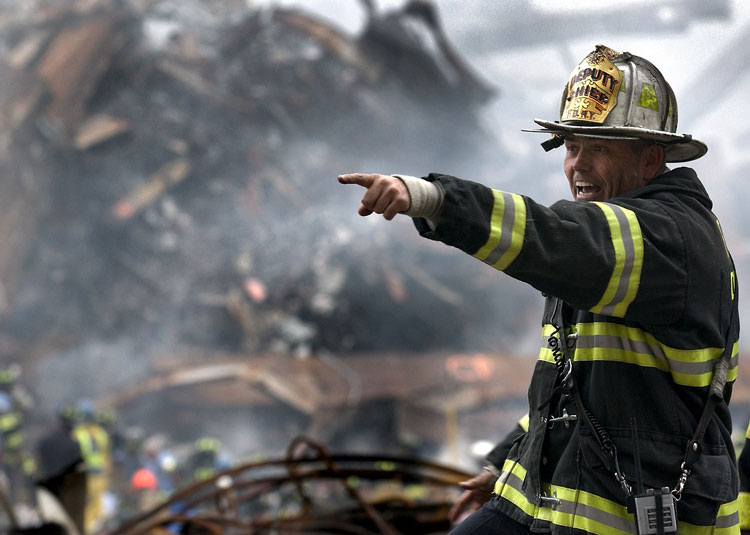 CNBS in shapethat one of the blocks of the complex caught fire in the new buffer energy storage on Tesla Megapack batteries in California. The complex was commissioned in April this year by PG&E. The power of the entire buffer battery on the lithium batteries produced by Tesla reaches 182.5 MW and the capacity is 730 MWh. According to the instructions, the firefighters let the block run out completely – lithium cannot be extinguished with water. The cause of the fire will be investigated.

The fire broke out on the night of September 20 at 01:30 local time. By 11 o’clock the firefighters had finished checking the fire. The main task of the firefighters was to prevent the fire from spreading to the nearby blocks and buildings of the station, which they successfully coped with. The authorities advised local residents not to go out and close the windows to avoid the risk of poisoning by highly toxic combustion products. In addition, for several hours, the police blocked the leeward section of the route in the area adjacent to the substation.

This is not the first and probably not the last fire in buffer storage facilities. Last summer, a Tesla Megapack container caught fire at a new buffer station in Australia. According to investigationthe fire may have occurred after the coolant leaked from the circuit, causing a short circuit and a fire.

In fairness, we note that not only Tesla’s batteries are burning, but also those of other manufacturers. A series of similar incidents in the Republic of Korea prompted authorities to ban the creation of industrial-scale buffer battery systems based on lithium batteries. In particular for this recommended use redox flow batteries.