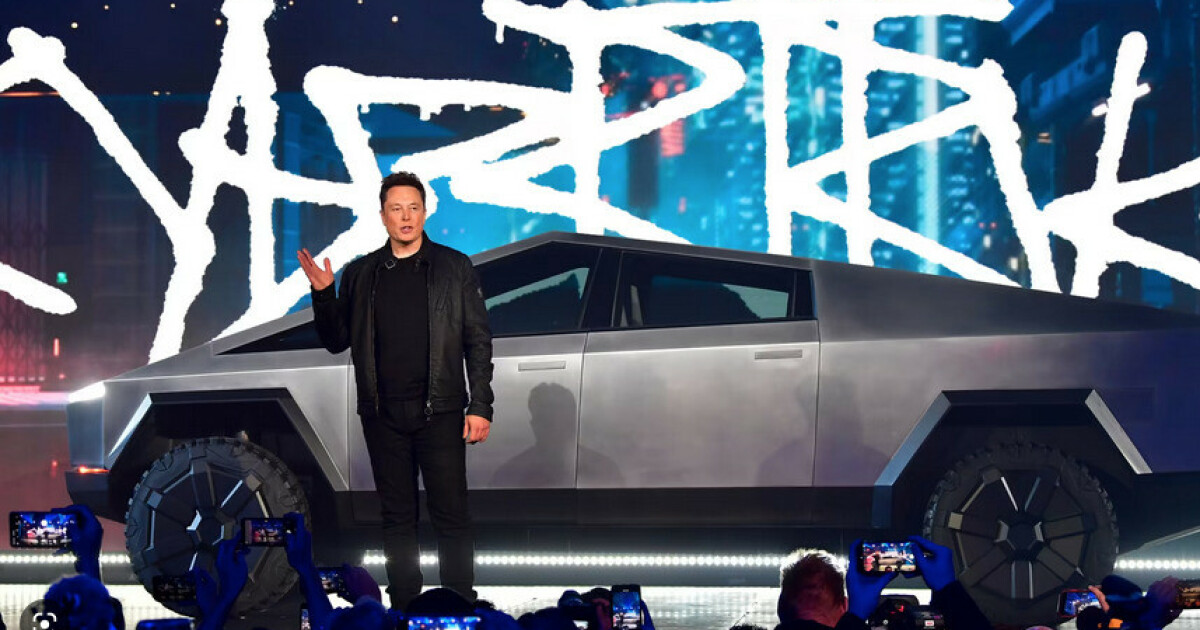 For once, Tesla is late. Although several competitors already have an electric pickup for sale, Tesla has taken some time to get its Cybertruck into production. Tesla CEO Elon Musk already showed it in 2019, but has postponed the start of production several times since then. He now confirmed that the first cars will roll out of the factory in Texas during the summer.

Musk was not modest in his mention of the Cybertruck:

– Not only will this be Tesla’s best car, but possibly the best car that has ever been produced, he said on Twitter.

Whether he’s right remains to be seen. After the success of other Tesla models – which has made all the car manufacturers in the world follow suit – it has a certain credibility.

And customers at least have confidence. Musk previously said he received 250,000 bookings in the first week after the Cybertruck unveiled.

Subsequently, Tesla did not provide official figures. However, the Cybertruck Owners Club has, which has decided to collect those who reserve the car in a database. According to this, 1.5 million have now placed a $100 deposit on Cybertruck.

We asked Tesla Norway how many Norwegians booked the car, but got no response. A year ago, the Cybertruck Owners Club database showed that around 6,000 Norwegians had booked a seat in the queue.

The number has likely increased since then. Neither Norwegians on the waiting list received any information about their car. For the first Norwegians to join the list in November 2019, the database estimates delivery of the cars in April 2024.

While we have to take this with a grain of salt, it does mean that Tesla plans to produce cars for the US market in the first year after production begins this summer.

This is how they did it with their previous models as well. Now at the latest with new editions of the Model S and Model X. These have already been on sale in the USA for many months, but have not yet made it to Norway.

There has also been speculation that the Cybertruck will come to Europe. The first prototypes of the car were a bit too big to be classified as passenger cars according to EU regulations.

The latest spy photos of the production-ready car posted on YouTube may indicate that it has gotten a bit smaller.

The last thing the Tesla boss tweeted about the Cybertruck is that the more expensive version will have four electric motors and a so-called “crab mode.” This means it can move sideways like a crab. He also confirmed that the car can float, but not for how long. The range of the car with the largest battery should be around 800 kilometers.

Since 2019, there have been several hints about the price of the Cybertruck. Editor Fred Lambert at renowned Electrek site I think the price will be around $50,000 to $90,000, just over half a million kroner to about a million kroner. With weight tax and VAT after the new year, it will be even more expensive. Previously, Tesla announced pricing starting at $39,000.

The cheapest car comes with two engines, a shorter range and rear-wheel drive. In good tradition, Tesla will start sales of the largest and most expensive first. 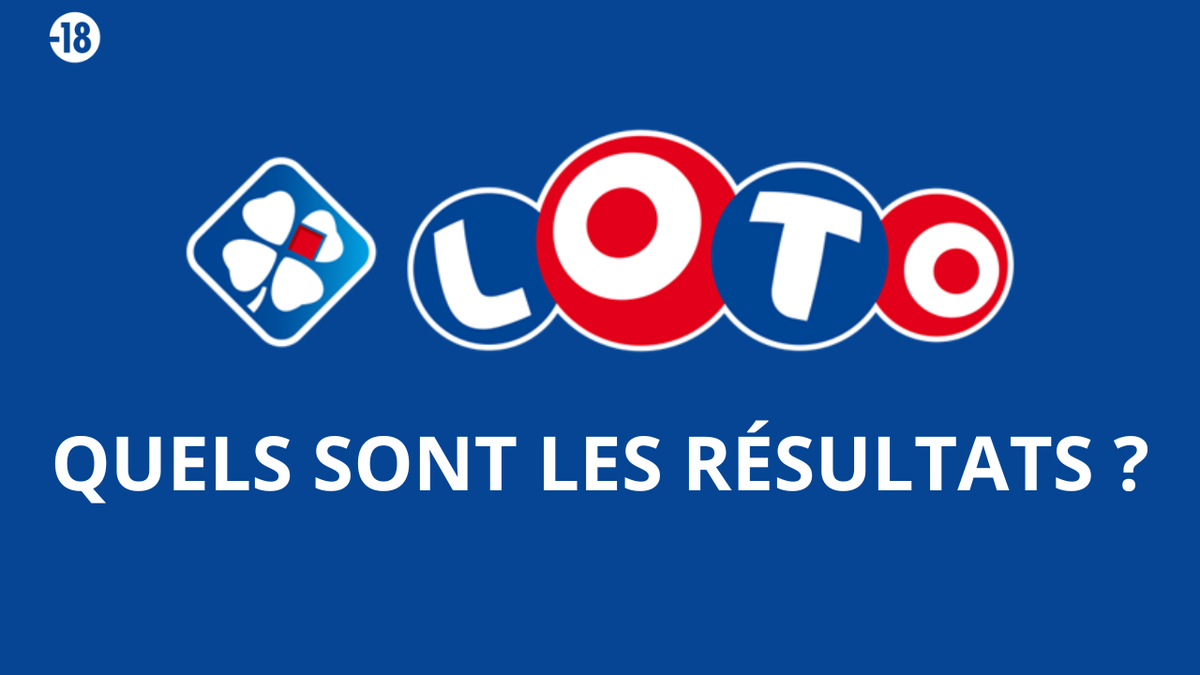 The results of the FDJ Loto for Wednesday February 1, 2023 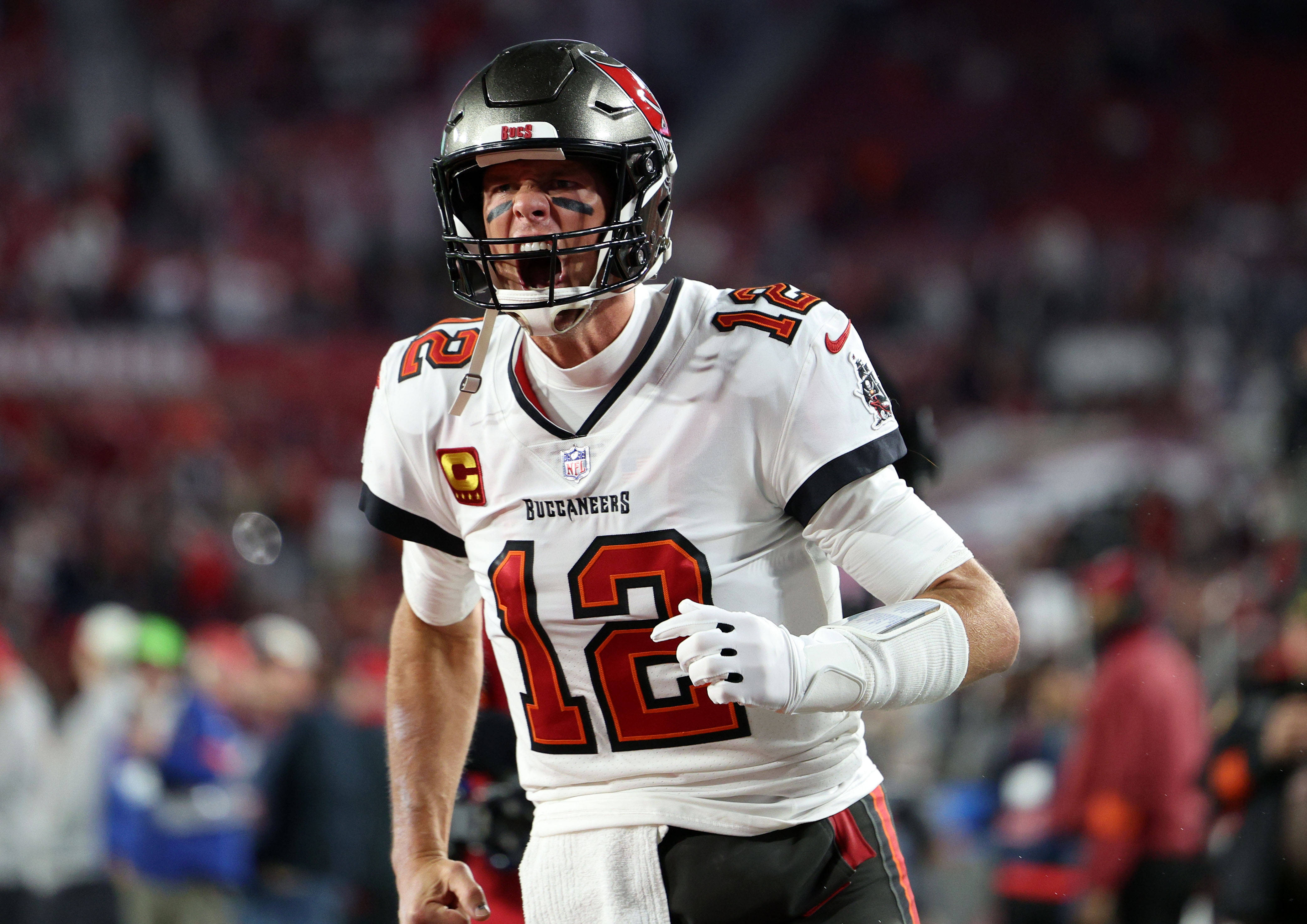 Tom Brady: After retiring – football legend has a new job 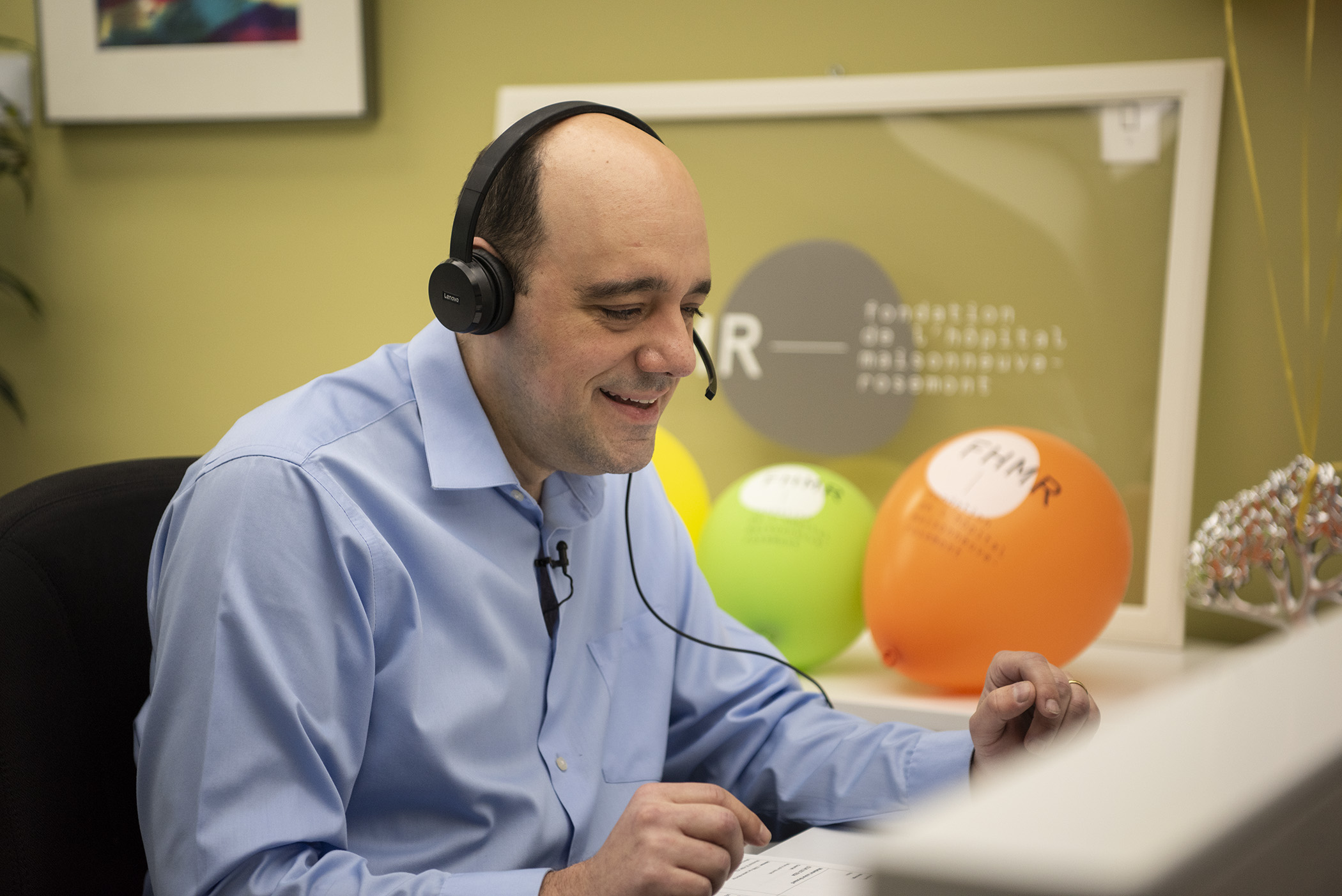 Alongside Maisonneuve-Rosemont Hospital for 45 years 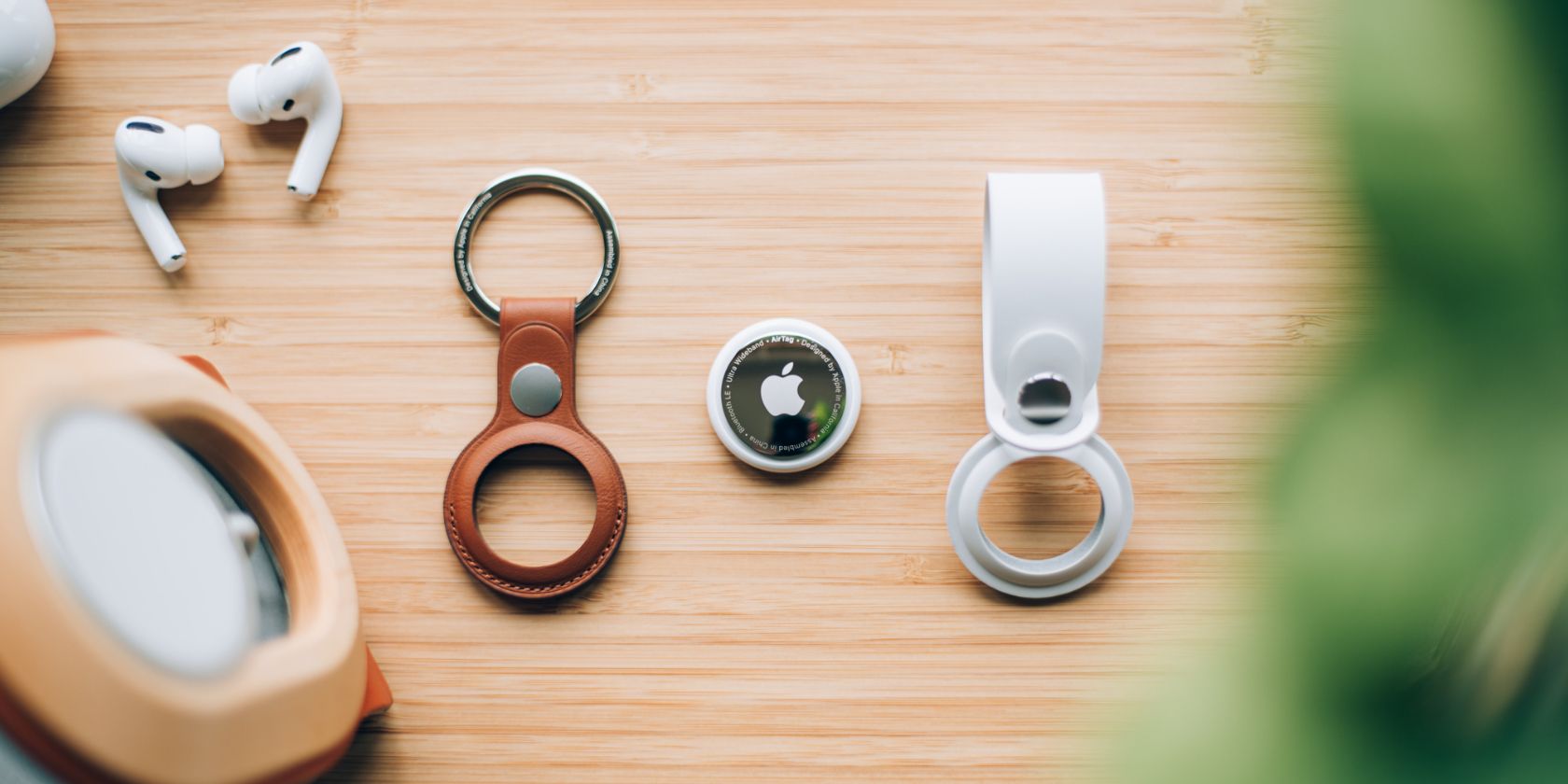 How to Track Your Baggage with an Apple AirTag 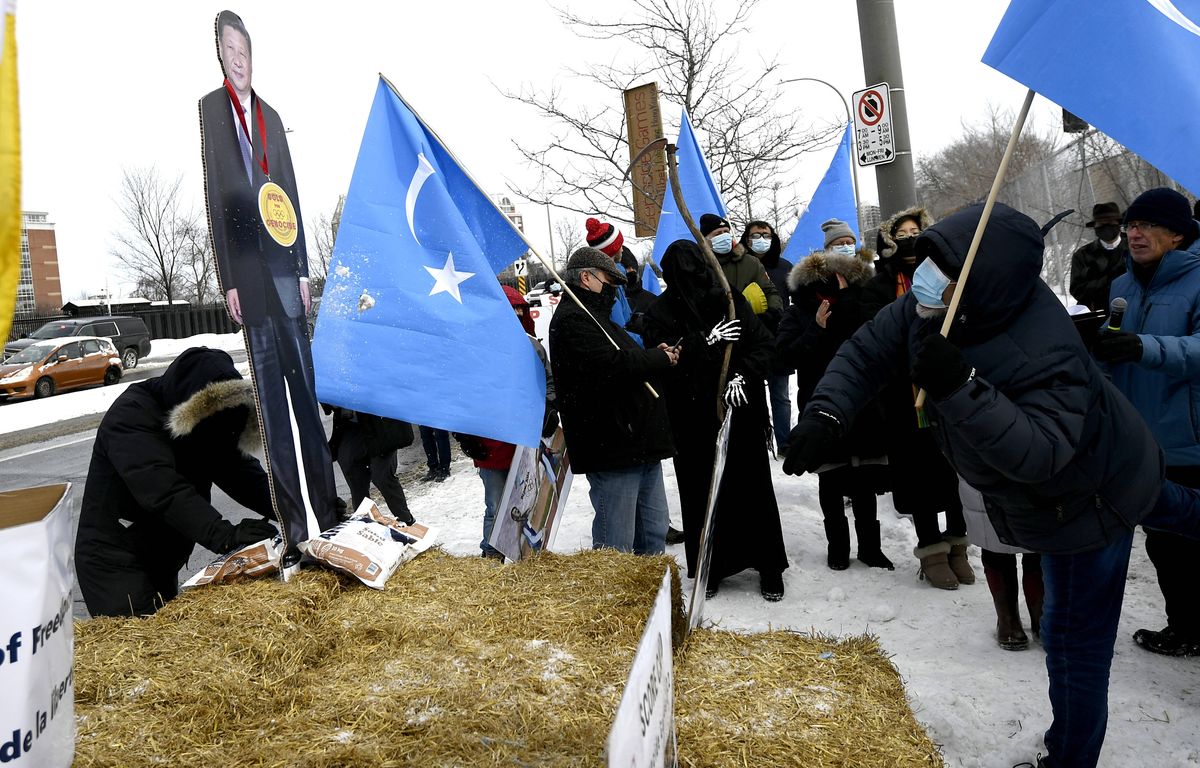 The weather tomorrow will be partly cloudy with scattered rain, which will increase at night in the north, and will be accompanied by active winds

Most of the quotations for lithium battery materials fell today, and lithium carbonate fell to 466,000 yuan/ton Lithium carbonate_Sina Finance_Sina.com 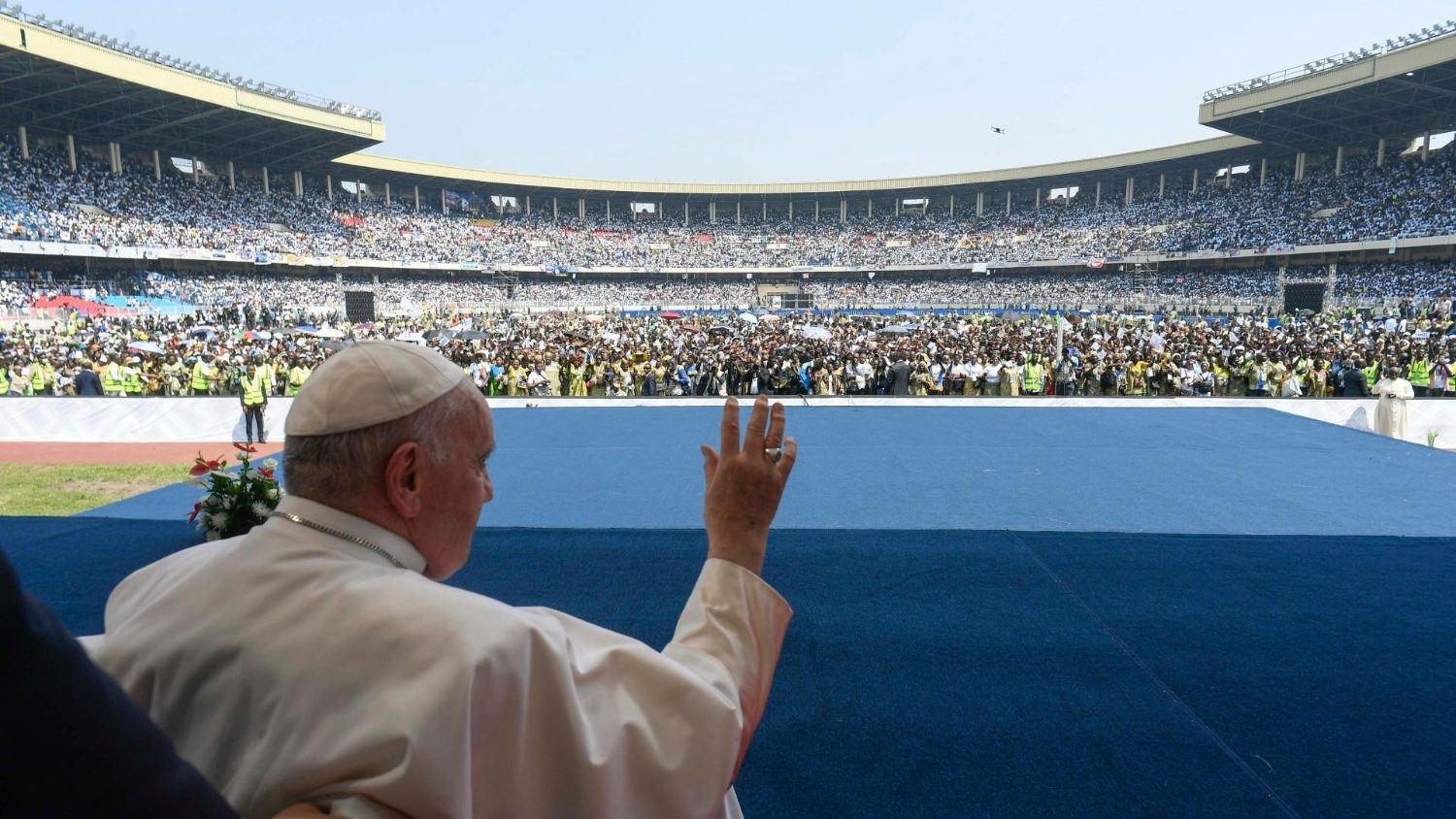 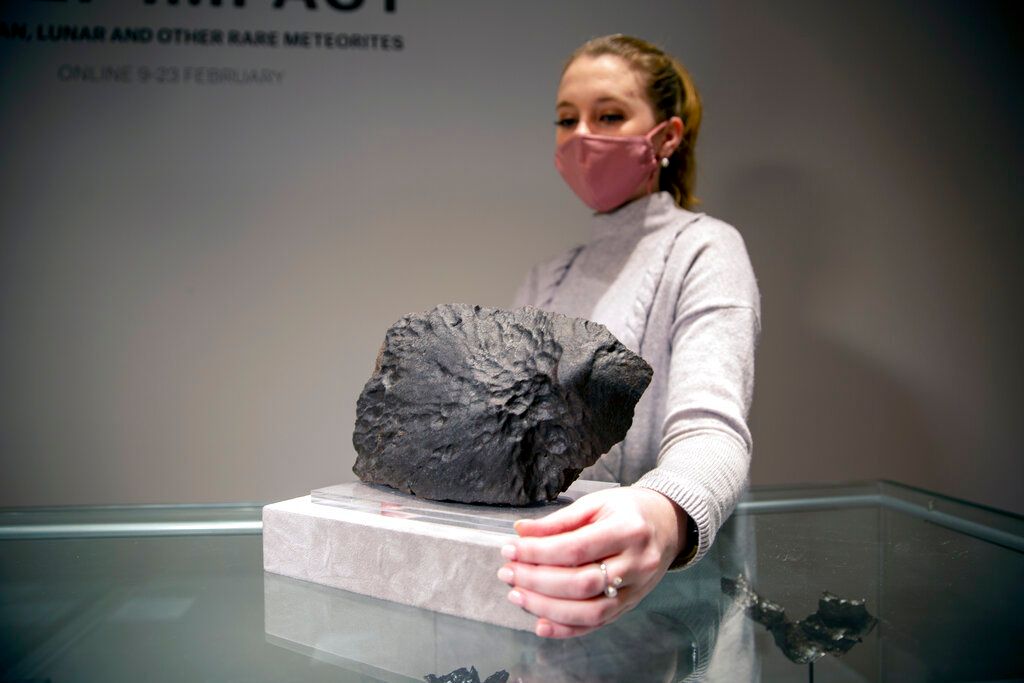 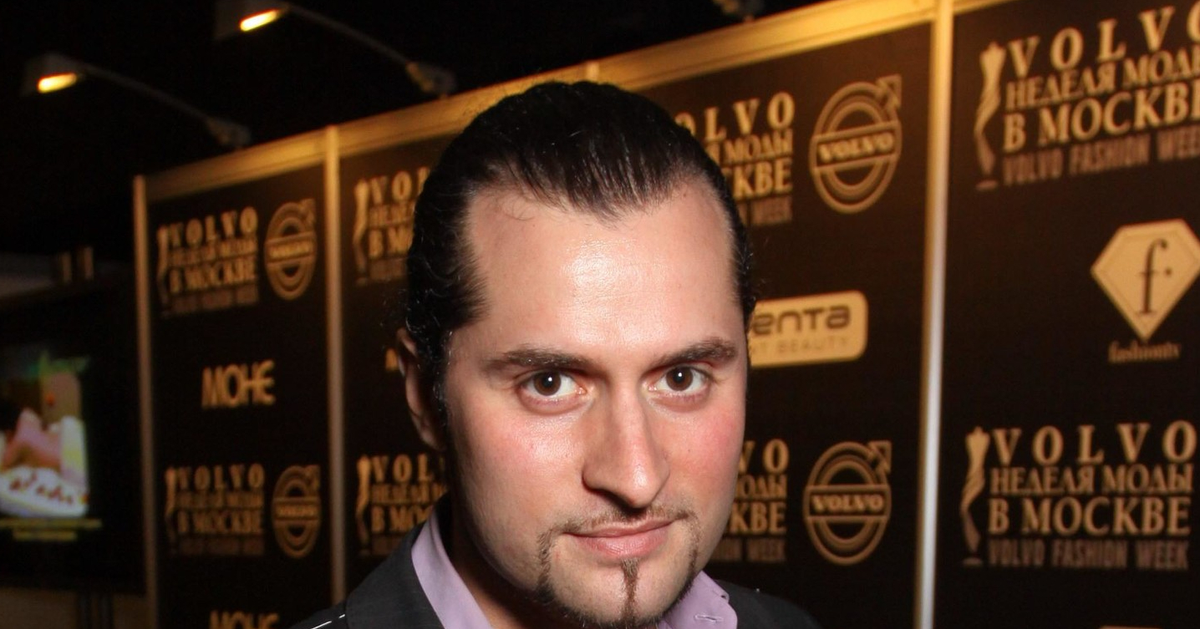 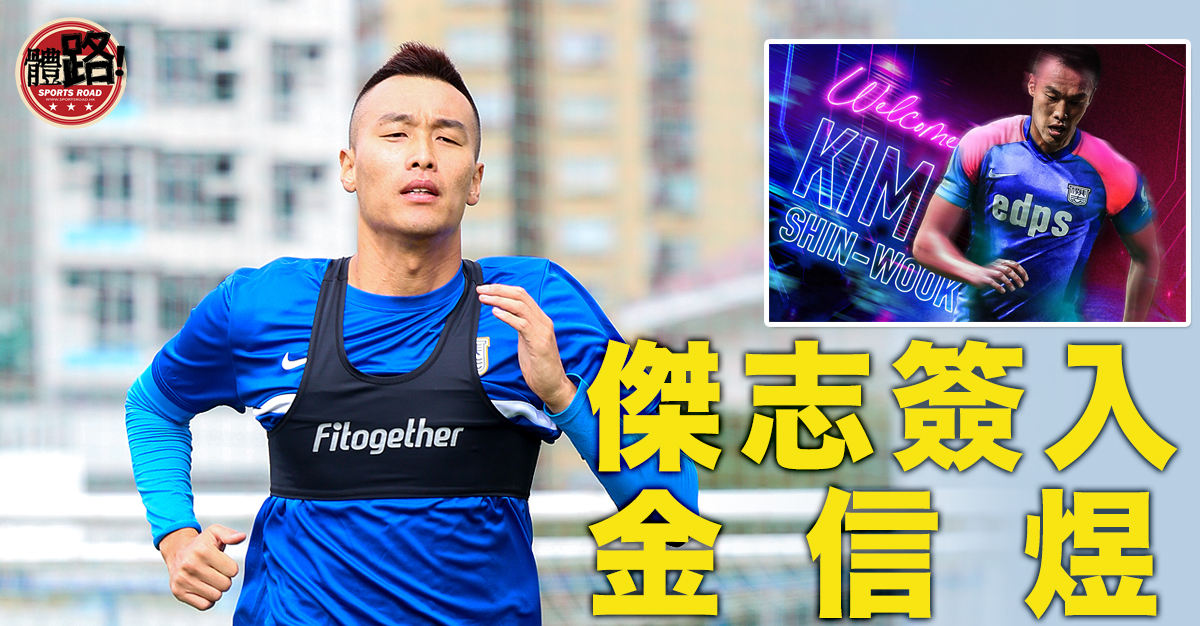 The results of the FDJ Loto for Wednesday February 1, 2023

Tom Brady: After retiring – football legend has a new job

Alongside Maisonneuve-Rosemont Hospital for 45 years

How to Track Your Baggage with an Apple AirTag