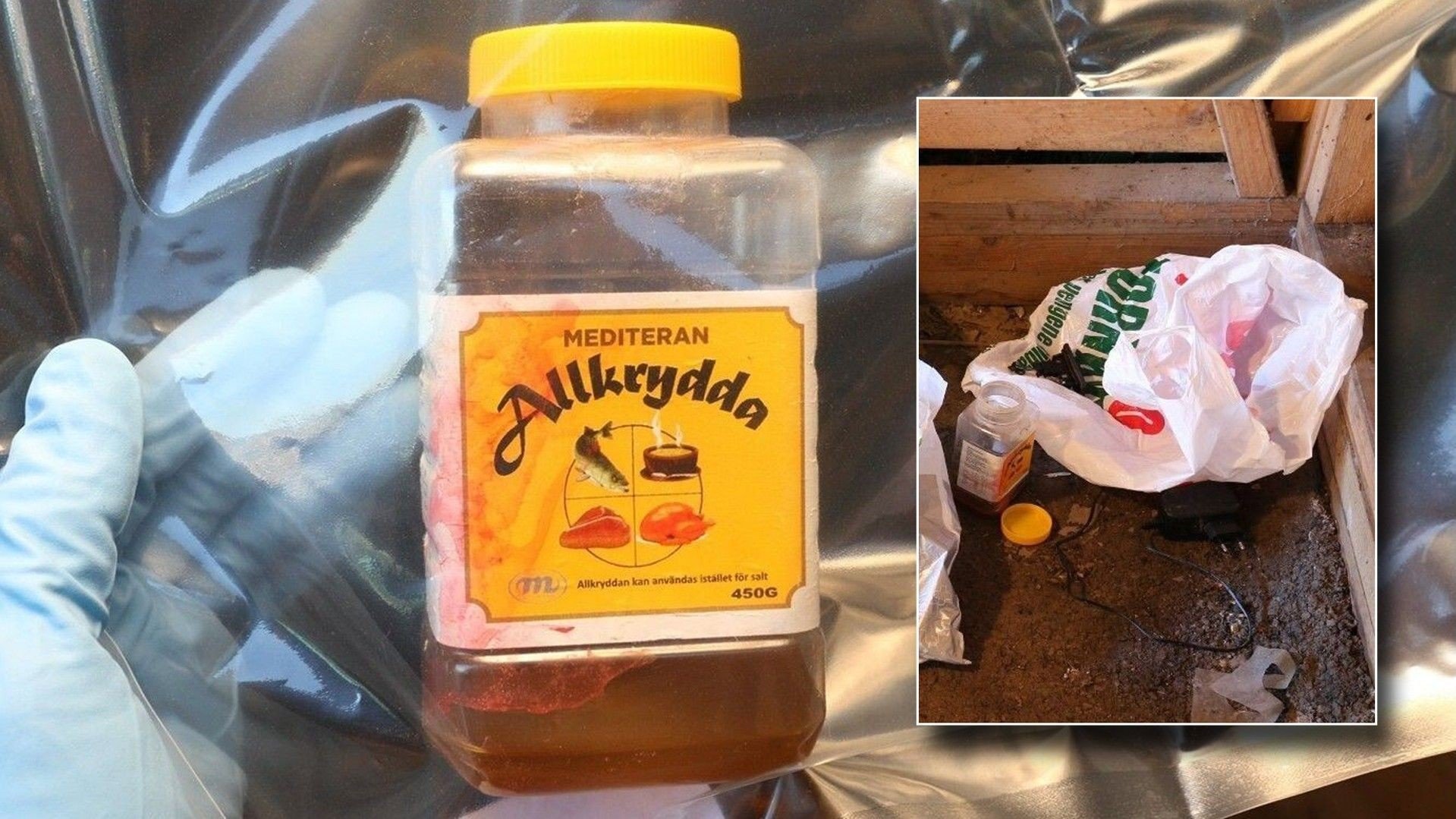 The terrorist accused thought he was pressured to make the poison, but an expert says it is not fatal.

The boy has all the time denied criminal guilt.

The boy’s response was not to be misunderstood, according to the Police Security Service (PST).

Should strike against “infidels”

«I finished it yesterday and will give it a try soon», the 16-year-old wrote to the IS sympathizer on the encrypted messaging service Telegram.

Prior to this, the police had followed the boy’s movements closely through a covert investigation, Nettavisen has previously been informed. They had also followed his activities online and were aware that he made nicotine poison in a garage.

The online newspaper has also been informed that PST’s investigators were aware of some of the alleged plans that have been to crack down on “infidels” in shops and malls and by pouring the nicotine poison into drinking water.

The message exchange the 16-year-old had with the IS sympathizer caused PST’s preventive unit to sound the alarm. The investigation unit was notified through a report dated 3 February. On the same day, PST received the court’s permission to conduct a search and use coercive measures against the boy.

Also read: PST found pictures of a 16-year-old with an IS flag

The next day, February 4, PST struck. The boy was arrested a few hundred meters from the home in a carefully planned action. The search decision, which Nettavisen has been given access to, states that the police had access to search the 16-year-old, his home with associated rooms and stalls, all rooms he has at his disposal.

It was also decided that all digital devices could be seized, including accounts linked to social media.

Prior to the arrest of the boy, it was ensured that no children were in the home during the search. Specially trained police from the emergency squad and the bomb squad assisted in the search. The boy was arrested by civilian police.

– Did not intend to carry out terror

– The accused has explained that he had contact with an adult who exerted pressure and influenced him to try to make nicotine poison. He has further explained that he knew he would not succeed in making poison when he started manufacturing, and that he never intended to harm anyone, says the 16-year-old’s defender Andreas Berg Fevang to Nettavisen.

– This is a child who in our view did not intend to carry out any terrorist act.

After PST had searched and arrested the 16-year-old on February 4, they initiated a number of investigative steps and Kripos performed several analyzes.

During the search, the police also found equipment and other means to use to produce nicotine poison.

Also read: PST found instructions for making a bomb on the mobile phone of a 16-year-old

When Nettavisen reported on the news of the indictment, public prosecutor Marit Formo stated that it was necessary to arrest the boy to prevent a possible terrorist attack. It is not known how imminent an attack was, but in court it has emerged that May 17, Norway’s national day, was a relevant date to strike on.

Would try the poison on animals, not humans

In court, the 16-year-old was grilled about the chat about the marriage with the IS sympathizer a few days before he was arrested.

– You say that you finished it yesterday and that you will try it soon. What did you mean by that? State Attorney Formo asked the accused boy in court.

– I said I had finished it yesterday, but that was not the case. Had I really gone to try it I would have tried it on animals, not given it to humans.

– What was the point of saying that it was finished yesterday? the public prosecutor asked further.

– I did not give him a proper date. Why should I say that to him?

To several of the questions the 16-year-old was asked, he answered somewhat vaguely.

– Do you know how much poison it takes to kill a human being? asked Formo.

In court, the defendant also said that he had intended to throw away the poison mixture he had made in the one stall the family has at its disposal. He explained that he would have thrown it away if he had not been apprehended by the police. But public prosecutor Formo did not trust this, partly because the 16-year-old had transported the poison to the family’s garage.

Also read: PST fears that the 16-year-old terrorist suspect is inspired by IS and Al Qaeda

– Why did you transport the poison from the shed to the garage instead of throwing it away? ville Formo vite.

In previous conversations with the forensic psychiatrists, the 16-year-old is said to have said that he needed one liter of nicotine to kill a human being. This is stated in a report Formo read from. In the interviews, it was revealed that the defendant only had 100 ml of nicotine. The poison mixture that was seized and which was analyzed by Oslo University Hospital showed that it was 0.51 mg / ml nicotine.

– Who would you kill? asked Formo.

– No special persons, the 16-year-old replied before he emphasized that he had not intended to kill anyone, but that there may have been an incorrect translation in the report from the forensic psychiatrists.

Among the witnesses in the case was Christian Haga, senior adviser at the National Institute of Public Health (NIPH) and expert on toxicology (the doctrine of marriage, ed. note). He believes the amount of toxins that were in the 16-year-old’s mixture is not enough to kill anyone.

He also stated that one must drink a liter of nicotine to die from it. The FHI expert listed a number of improbability for people to die from nicotine poisoning.

– In case of skin exposure, what dose would be lethal? (with the amount of nicotine concentrate that PST seized) defender Berg Fevang asked.

– I think it is difficult to achieve, Haga replied.

– Would it give symptoms at all to get on the skin? asked the defender further.

– Then you have to apply it on large parts of the body, it does not hold with one palm. If you soak clothes in it and wear them afterwards, I can not rule out that you may get a reaction.

– The cases that describe deaths are often from older literature where pesticides with a very high nicotine content have been ingested, up to 90-100 percent nicotine. The intake must also be several grams, said the poison expert in court. 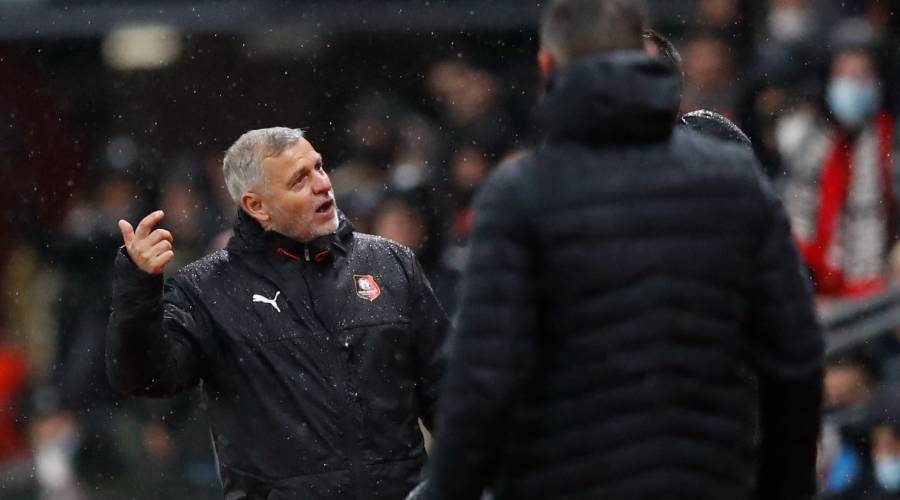 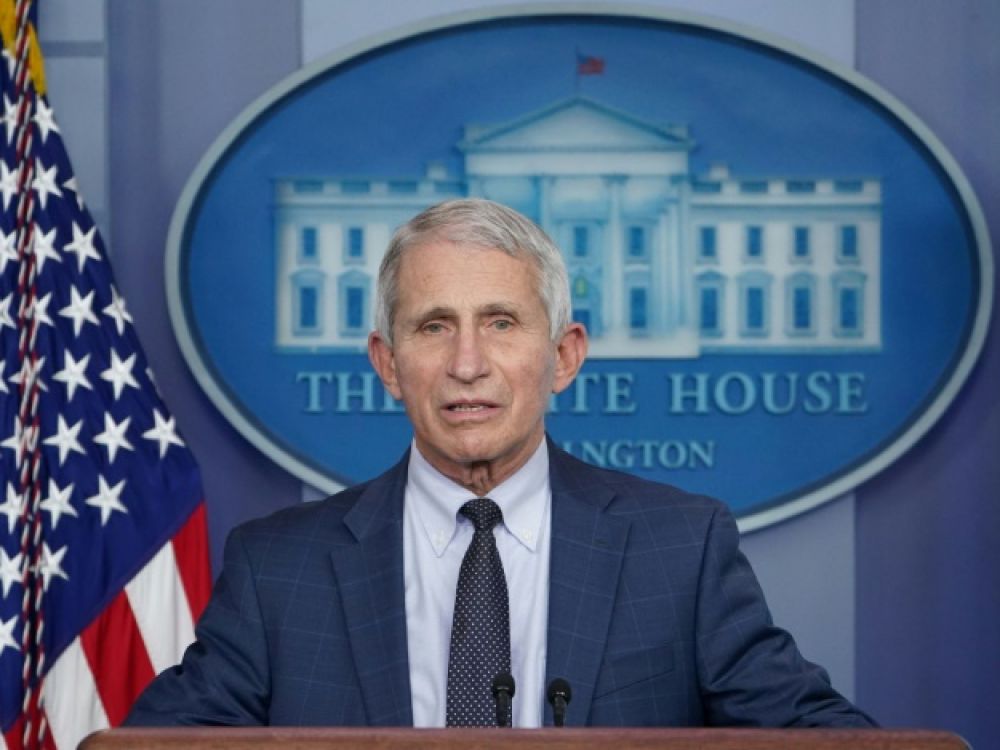