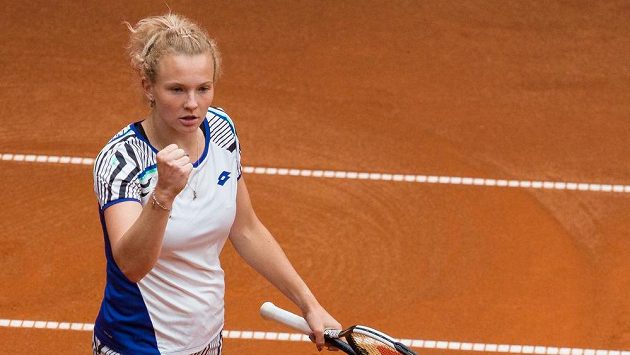 The final third day culminates the second part of the Tipsport Elite Trophy exhibition tournament on Prostějov clay. Even though both main stars Petra Kvitová and Karolína Plíšková will not perform on the courts, there will be no shortage of dramatic spectacles. Karolína Plíšková’s black team leads Petra Kvitová’s pink only 5: 4. Kateřina Siniaková took a point for winning over Kristýna Plíšková (7: 5, 6: 4), after which Strýcová and Martincová will enter the court, Krejčíková and Muchová’s duel will take care of the third singles and the program will end with a doubles in which Krejčíková and Strýcova will play against Muchová, Vondroušová. All matches are broadcast by O2 TV Sport and O2 TV tennis, you can also watch them online at Sport.cz.

Kateřina Siniaková at the Prostějov tournament.

Kateřina Siniaková met Kristýna Plíšková in the introductory part of the Tipsport Elite Trophy at Štvanice in Prague, when she lost to her opponent 5: 7, 3: 6. In yesterday’s duel, on the other hand, she could celebrate a win over the Plíšek twins in doubles alongside Barbora Krejčíková, and now she has also succeeded in the single.

At the Tipsport Elite Trophy, Kateřina Siniaková ended the invincibility of Kristýna Plíšková in singles. She thus kept Petra Kvitová’s Pink Team in the second part of the team charity competition in the game of victory in Prostějov.

Siniaková repaid Kristýna Plíšková’s defeat from the first part in Štvanice. She returned better in Prostějov and served herself well. “I forced my game on her a bit and I appreciate that,” Siniaková told O2 TV. “It’s great that we’re pulling down and fighting to the last balloon,” said the 54th player in the world.

Kristýna Plíšková lost singles in the competition for the first time after the previous four victories. Among other things, on Wednesday she defeated Russia’s Ekaterina Alexandrovova.

The second match between Barbora Strýcová and Tereza Martincová also promises a dramatic story. The Pilsen native introduced herself in Prostějov on Monday, when after the great battle she lost to Karolína Muchová and then in the subsequent doubles alongside Ekaterina Alexandrovová, in which Kristýna Plíšková and Markéta Vondroušová were not enough for the couple. On the same day, her opponent also managed to fight with young Linda Fruhvirt.

The third singles will be provided by Barbora Krejčíková with Karolína Muchová.

Krejčíková and Muchová will also perform in the subsequent doubles. Krejčíková’s partner will be Barbora Strýcová, Muchová will be Markéta Vondroušová.

In the first part of the Elite Trophy in Prague, the Plíšková team won over the selection of Kvitová 7: 4 for matches and leads 1: 0. It should be played twice more on Štvanice, on July 11-13 on clay and probably on July 25-27 on a hard surface. 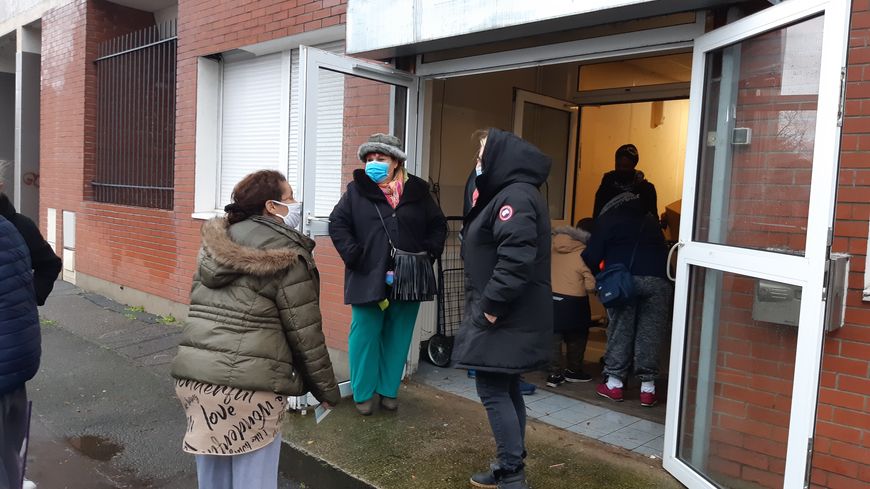 History of “Black Friday”, How did it start? Page all 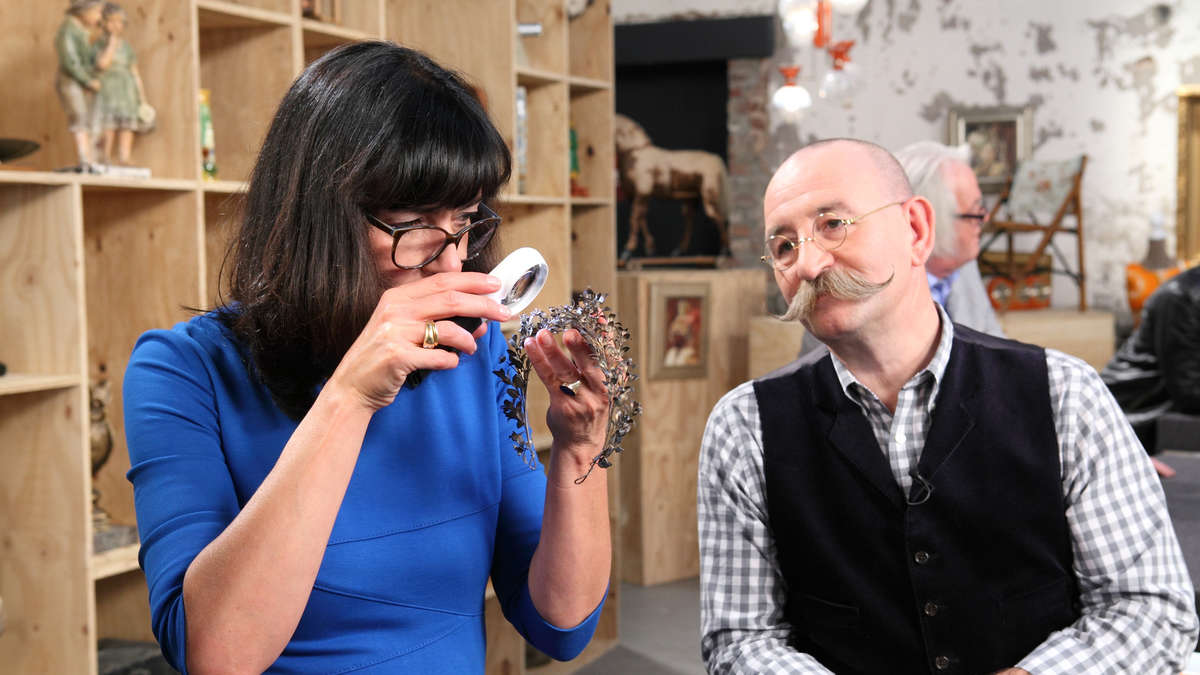 Don Pedro Rivera, father of Jenni Rivera is hospitalized in an emergency