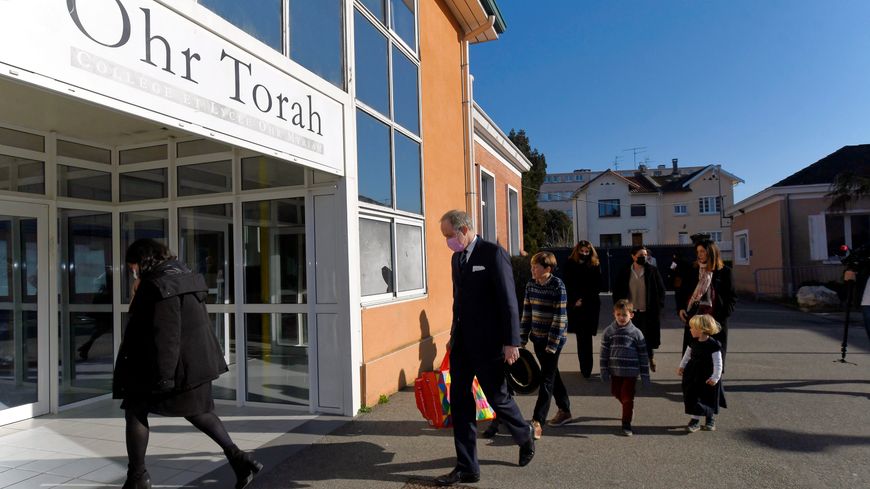 It was just ten years ago. Mohamed Merah murdered seven people in Toulouse and Montauban, in three attacks. First, on March 11, 2012, near the Hers gymnasium in Toulouse, where he killed the soldier Imad Ibn Ziaten, 30 years old. Then, on March 15, two paratroopers from Montauban aged 23 and 25 were killed: Mohamed Legouad and Abel Chennouf.

March 19 is the Ozar Hatorah Jewish School shooting, the college-high school more precisely, located between the Roseraie and the Faubourg-Bonnefoy. A rabbi and school teacher, Jonathan Sandler (30) along with his children Arié (six) and Gabriel (three and a half), and the director’s daughter, Myriam Monsonego (eight and a half) die .

It is to pay homage to them thata commemorative ceremony will be held on Sunday, March 20 2022 in Toulouse.

Read also
Merah case: five years later, the tribute to the victims at the Ohr Torah school and at Charles de Gaulle square

After a minute of silence the day before in the square Charles de Gaulle, the ceremony will begin at 2:30 p.m. with a symposium organized at the Halle aux grains, in the city center of Toulouse. According to Franck Touboul, President of the CRIF (Representative Council of Jewish Institutions of France) Toulouse Midi-Pyrénées, organizer of the event, this moment of exchange will be an opportunity to “find a way to live together, united, a few weeks before the presidential election and in the face of the Islamist threat.”

A symposium, an official ceremony and a play

The afternoon will continue around 4 p.m. with the commemorative ceremony itself. Three speeches are already planned for about two hours: that of Emmanuel Macron, that of the Israeli president and that of Franck Touboul. A ceremony under very high surveillance with the assistance of the City, the Department, the Region.

The ceremony will be directed by Steve Suissa. In particular, children must read testimonials. Tribute should also be paid to the Ohr Torah school (formerly called Ozar Hatorah). Emmanuel Macron and Isaac Herzog must go there.

Finally, the day will end with a play performed in preview at the Halle aux Grains: The swimmer from Auschwitz, directed by Steve Suissa, with Franco-Israeli singer Amir in the lead role. The play tells the story of the Toulouse swimming champion, Alfred Nakache, survivor of the Shoah.

Three Presidents of the Republic and six Prime Ministers invited

A total of 2,000 people will be able to attend this tribute. The ceremony will be open to the public, upon registration. Many personalities and political representatives will make the trip.

In addition to Emmanuel Macron, former presidents Nicolas Sarkozy (in power during the attacks) and François Hollande (who succeeded him) were invited. Nicolas Sarkozy has already confirmed his arrival. All Prime Ministers since 2012 are also invited: François Fillon, Jean-Marc Ayrault, Bernard Cazeneuve, Manuel Valls, Édouard Philippe and Jean Castex. Invitations have been extended to ambassadors from several Arab countries and Germany. Almost all local elected officials should also be on site.

Elected officials from other cities affected by terrorist attacks Islamists should also make the trip: Anne Hidago, the mayor of Paris, Joachim Moyse, the mayor of Saint-Étienne-du-Rouvray (Seine-Maritime), or even Christian Estrosi, the mayor of Nice. If candidates for the presidential election are expected, Franck Touboul specifies that “Not all are welcome. The most extremists and those who have had insulting and atrocious words with regard to the Jewish community are not invited”.

The families of victims and the religious authorities present

The religious communities will also be represented: the chief rabbi of France Haïm Korsia, the president of the central Consistory (the supreme body representing French Judaism) as well as the national president of CRIF, and many imams.

Obviously, a large place will be given to families of victims. Samuel Sandler, father and grandfather of a teacher and two children killed at the Jewish school, is invited, as well as Latifa Ibn Ziaetnen, mother of the first soldier assassinated in Toulouse or Albert Chennouf-Meyer, father of a soldier killed in Montauban.

Many lawyers present during the trial of Mohammed Merah’s brother will also be there.

Through this event, Franck Touboul wants “the Jewish community wishes to take its part in the debate, to face reality without amalgamation and without rejection of the other. Toulouse was the starting point of the Islamist terrorist wave. We hope that these commemorations will become a point of general mobilization for finally get it over with.” 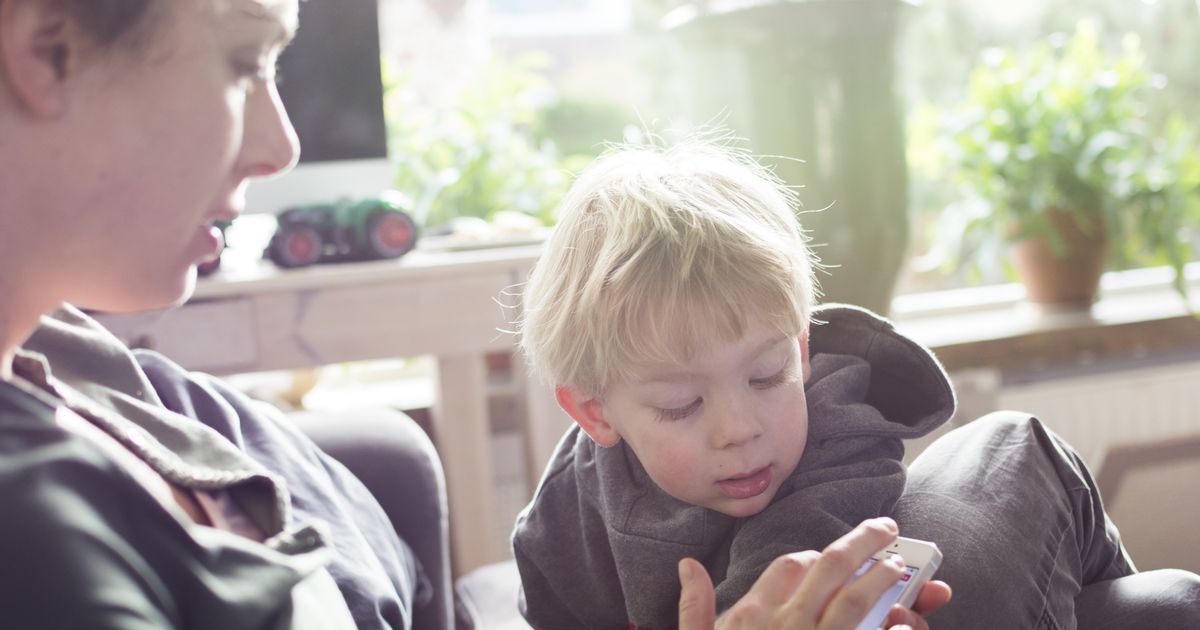 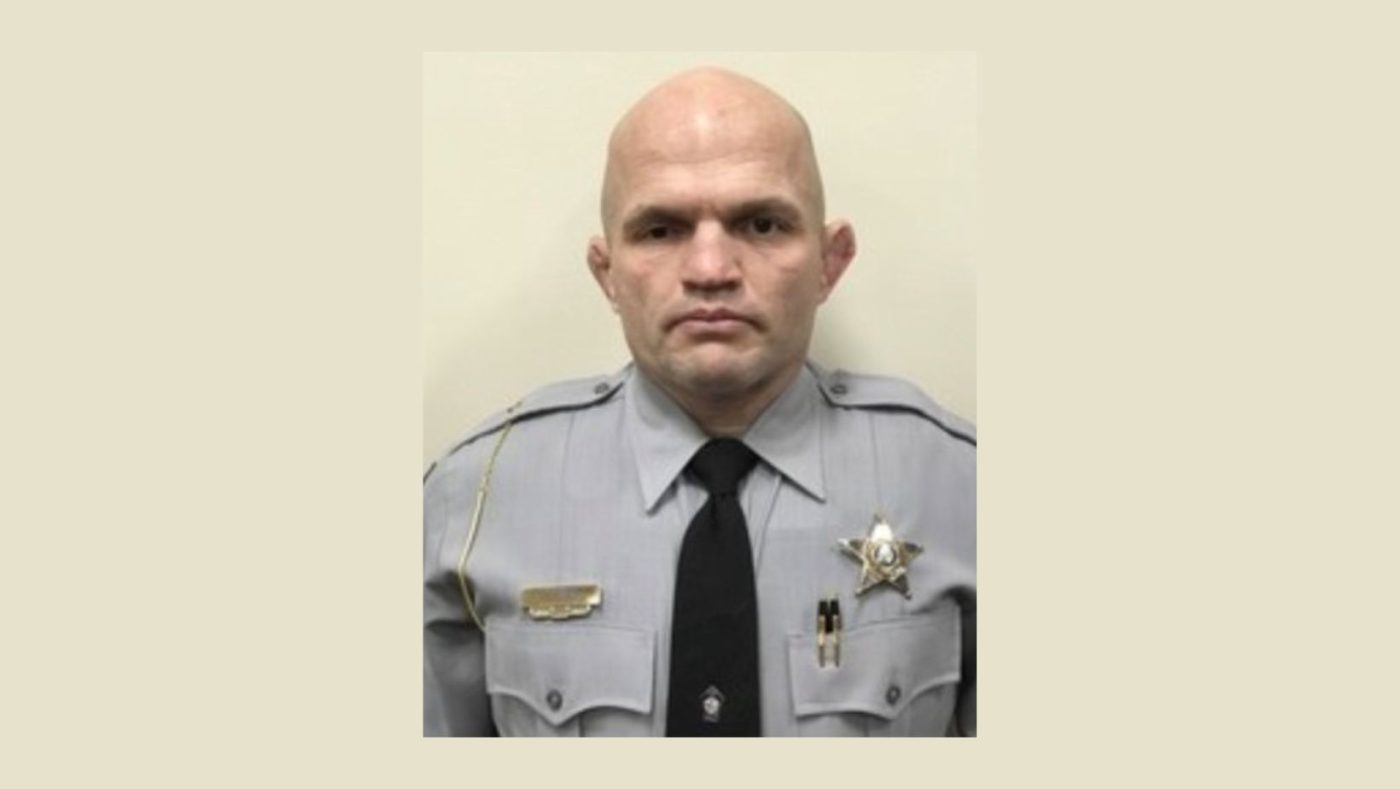 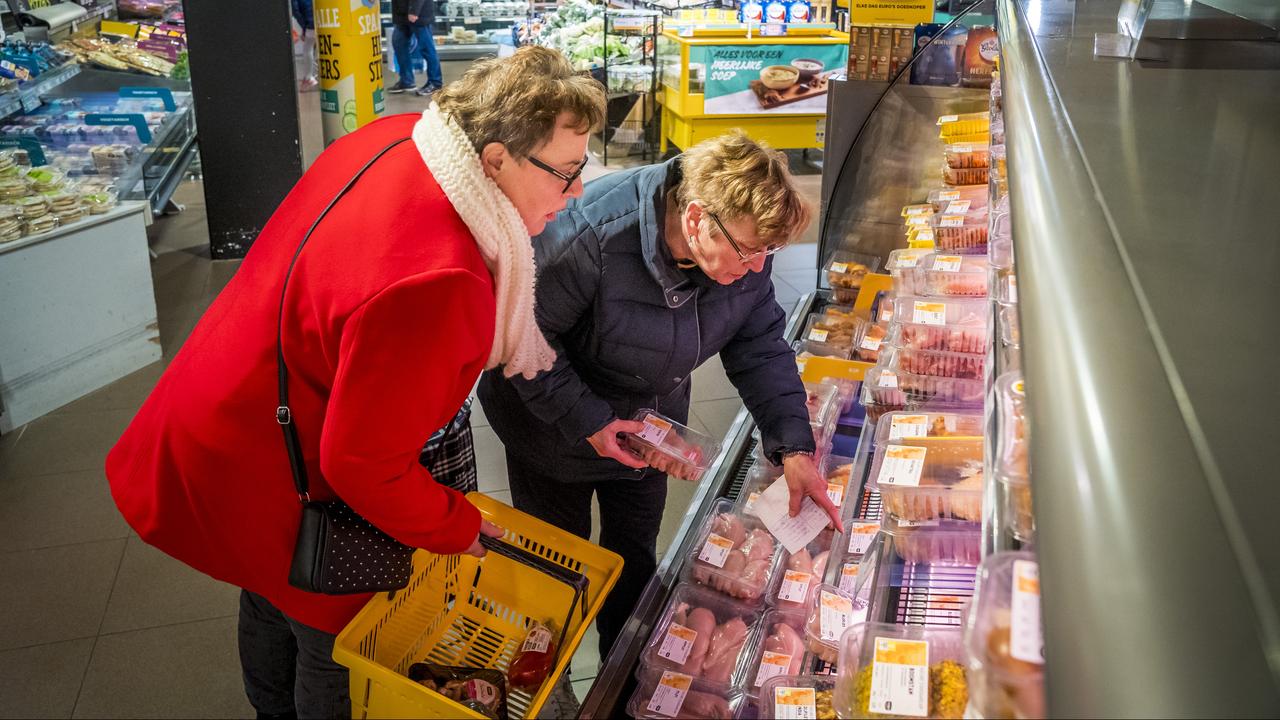 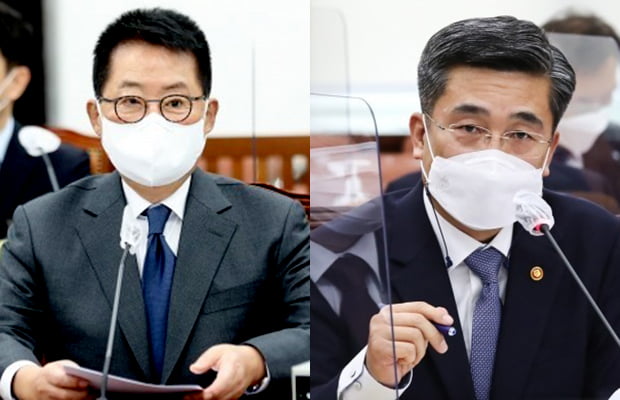 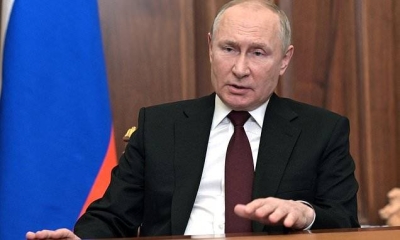 Astonishing Developments in the Russian-Ukrainian War … A senior Kremlin official is communicating with the West unbeknownst to Putin for this cause! Suhair Ramzy exploded aloud: (This is the actor who drove me nuts and I wanted to slumber with him on the mattress, but he escaped) .. You won’t think who he is. !! 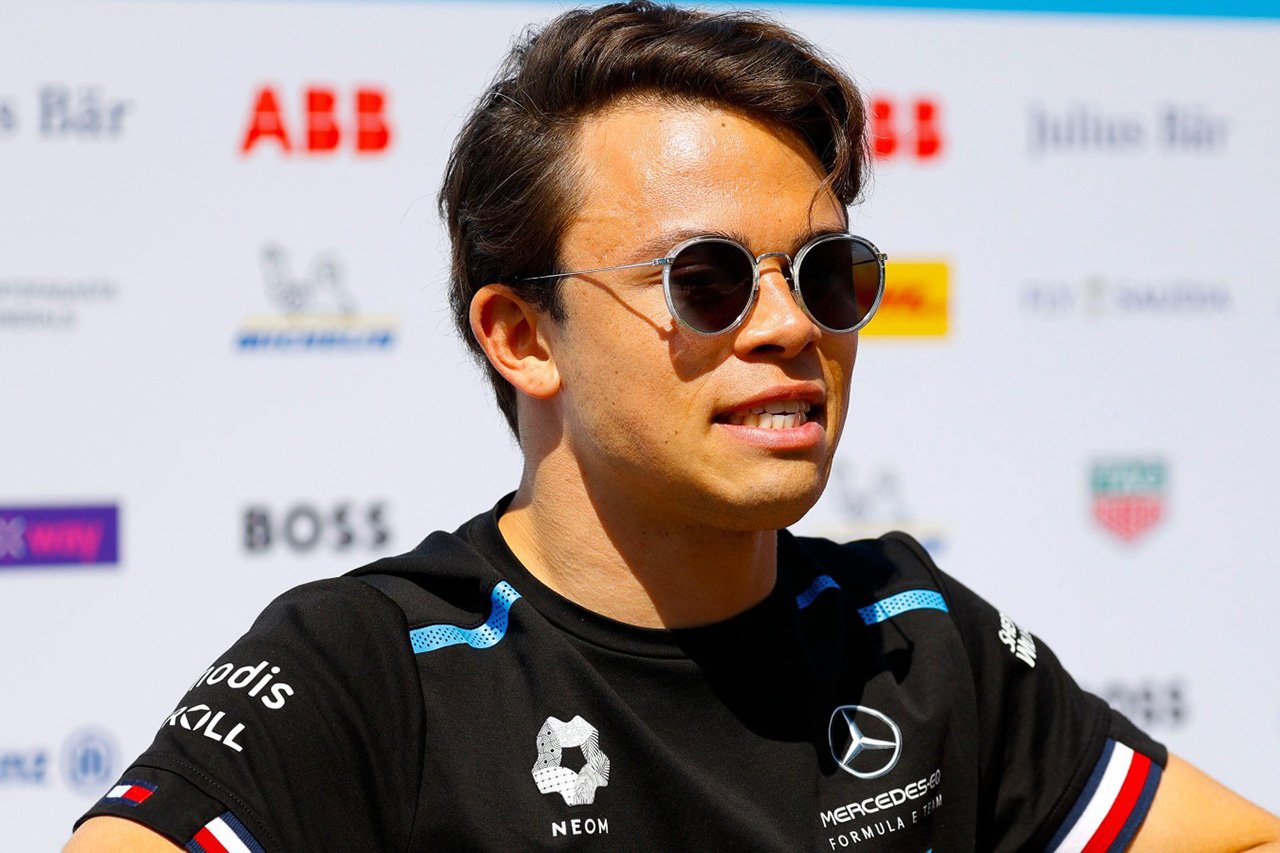 Pascal Wehrlein “I hope De Vries are not able to go to F1!”[F1-Gate.com] 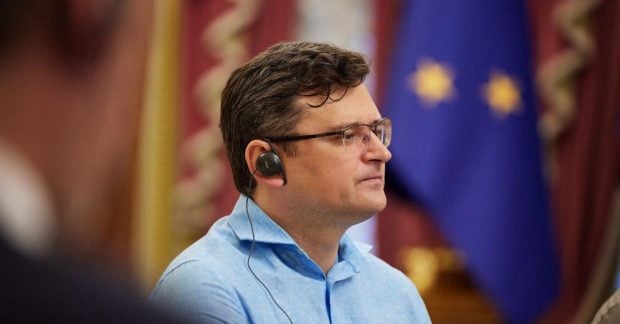 Kuleba recounted what Biden experienced explained to him on the eve of the war: UNIAN