Ten anecdotes to know about the Mario Kart video game 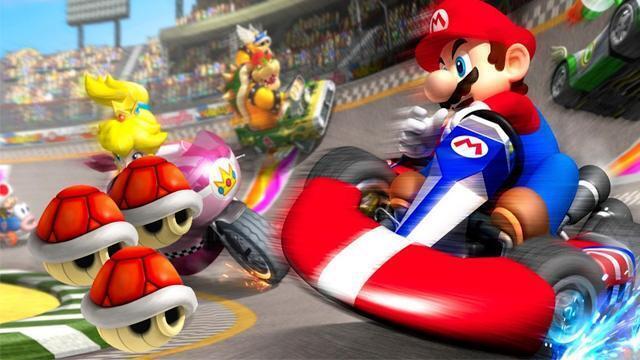 Who hasn’t celebrated a victory one lap ahead of their friends? Took a blue shell in front of the finish line or missed a turn that was a little too tight? The players of Mario Kart know these feelings of joy or frustration all too well… But do you know the secrets that surround one of Mario’s most cult sagas?

At the very beginning of the project, there was no question of a new game centered on Mario and his universe, but quite simply a car game in which two players could compete against each other. While the main character was a man dressed in overalls, Shigeru Miyamoto, one of the creators, wanted to try to integrate Mario: “ We decided to see what it would be like with Mario in one of the karts, and everyone thought it was even better. Who knows, maybe the designer who designed the overalls on the previous guy was planning to change them for Mario from the start! He says in an interview with the president of Nintendo.

How to imagine Mario Kart without Mario? © Nintendo

2. The champagne of victory

In Super Mario Kart on Super Nintendo, the characters climbed the podium with a bottle of champagne in hand. But some even went so far as to drink it in the Japanese version! This was particularly the case with Bowser and Princess Peach. For the American and European versions, it was impossible to see this animation, which violated Nintendo’s policy on the representation and consumption of alcohol in those countries. 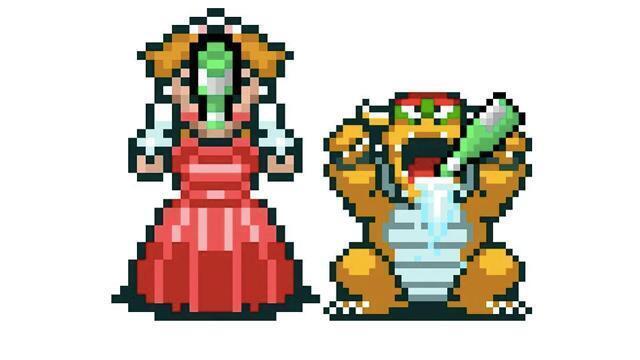 A champagne censored outside of Japan. © Nintendo

3. The first game Mario off platform

Released in 1992, Super Mario Kart is the mustached plumber’s first game outside of his comfort zone. While he was living his adventures in platform games until then, Nintendo decided to give him a wheel and four wheels to face the other characters in his universe. in crazy races. From there, the franchise branched out and Mario tried out many different sports and experiences, like Mario Tennis, various episodes linked to Olympic Games or the series of Mario Party. 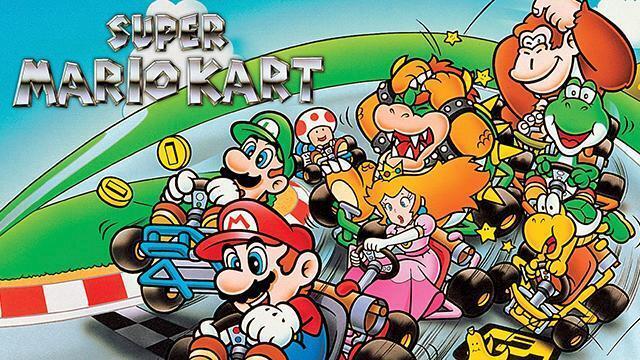 4. Donkey Kong was not present in the first game

While Donkey Kong is one of the central characters in Mario’s universe – the two started together in 1981 in the same game – he is however not present in Super Mario Kart. It is Donkey Kong Jr who faces Mario, Peach, Bowser and the others, before disappearing from the series of Mario Kart subsequently due to its declining popularity. It has since been replaced by the “new” Donkey Kong, the tie-dye that appeared in the game. Donkey Kong Country. 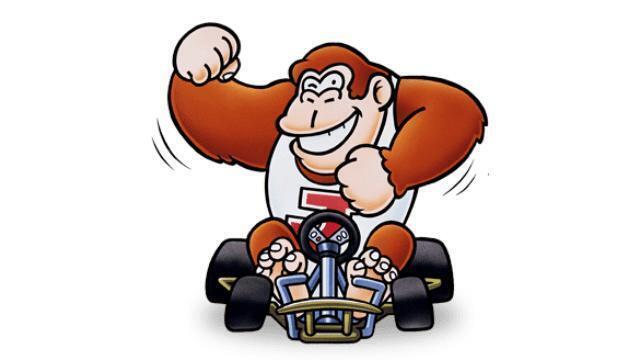 always in Super Mario Kart, if the cult objects were already there like the banana peel, the red and green shells or the star, others were also available for certain characters. So Yoshi could use eggs that function like banana peels, while Peach and Toad had the ability to throw poison mushrooms. 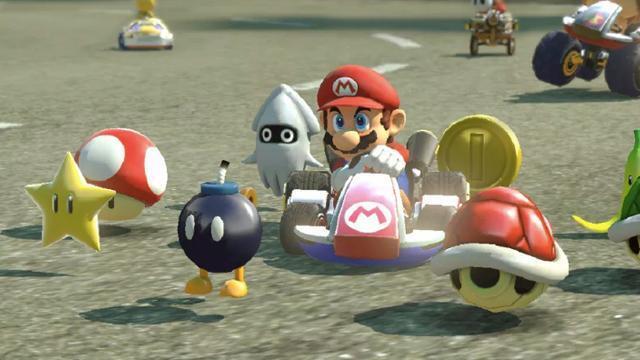 What object to beat your opponents? © Nintendo

We could almost consider Mario’s mustache as a character in its own right, it is so cult! But did you know she never moved a millimeter before Mario Kart 8 on Wii U in 2014? It has always remained static until this new version of the racing game. And there, the mustache is having a blast with every turn and every jump. 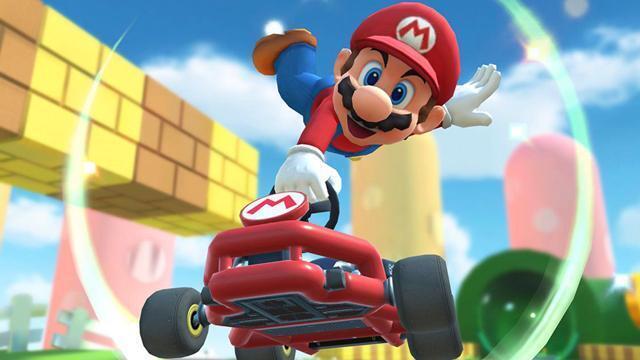 The mustache is classy. © Nintendo

7. For all the gold in the world

In Mario Kart 8 Deluxe, one of the best Switch games, it is possible to obtain a gold version of Metal Mario, with its equally golden kart. To get the character you just need to win all the races in 200CC, and for the vehicle you have to win all the cups with the one star rating in 150CC and in the mirror mode. The wheels can be recovered by beating all the ghosts of the races against the clock, and finally, the glider can be won by collecting 10,000 coins. A formality! 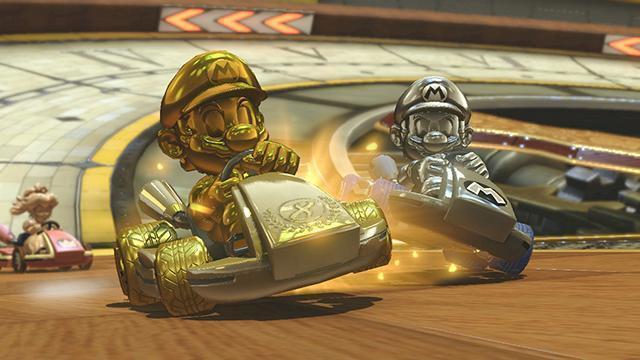 8. One Mario Kart unrecognized with Pac-Man

A Mario Kart was never released on console and was not even developed by Nintendo. In 2005, the license was given to Namco who then developed an arcade game. In this Mario Kart Arcade GP, we find the characters of the world of the plumber, but also some surprise guests: Pac-Man, Ms. Pac-Man and their ghosts. 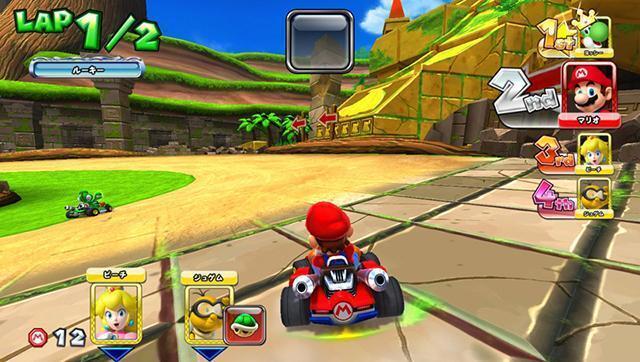 A Mario Kart only on arcade. © Namco-Bandai

9. Go-karts that could dig?

Mario Kart 8 introduced the antigravity mechanism, but things could have been very different with another feature. The development team had in fact the idea of ​​equipping vehicles with drills that would dig the ground and take underground shortcuts to increase its chances of victory. But Hideki Konno, one of the creators of Mario Kart, judged that this was not a sufficiently interesting possibility and the idea was abandoned. 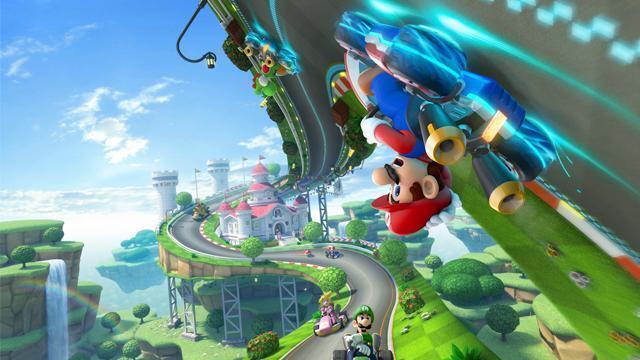 The anti-gravity of Mario Kart. © Nintendo

10. The origins of the blue shell

We finally arrive at the nightmare of all players, the sworn enemy of all those who embark on the crazy races of Mario Kart since its Nintendo 64 version: the blue shell. It is dreaded and formidable… But did you know that it was invented to spice up races by responding to a technical problem? Indeed, the technical limits of Mario Kart 64 would not have allowed to display all the pilots on the screen without a degradation of the fluidity of the image, also the game uses the famous “Indian file” where all the competitors follow each other. But so that everyone can keep a chance, the developers have therefore imagined this shell capable of clearing the ground and redistributing the cards. Thus, the races are less predictable. 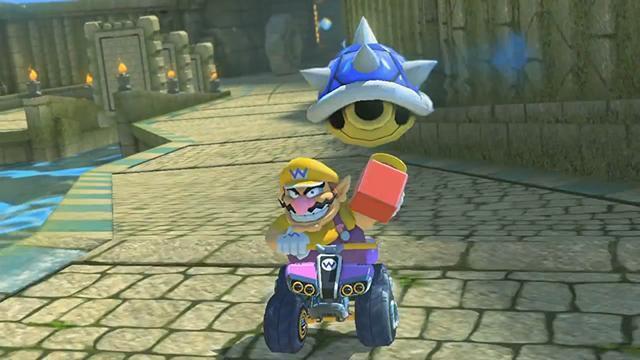 The most terrible weapon in Mario Kart. © Nintendo 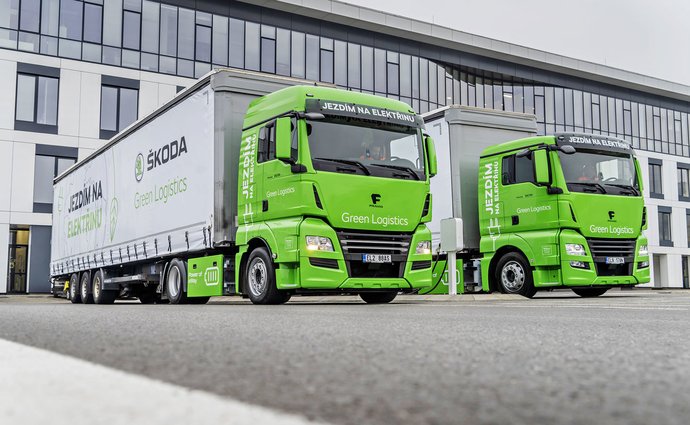 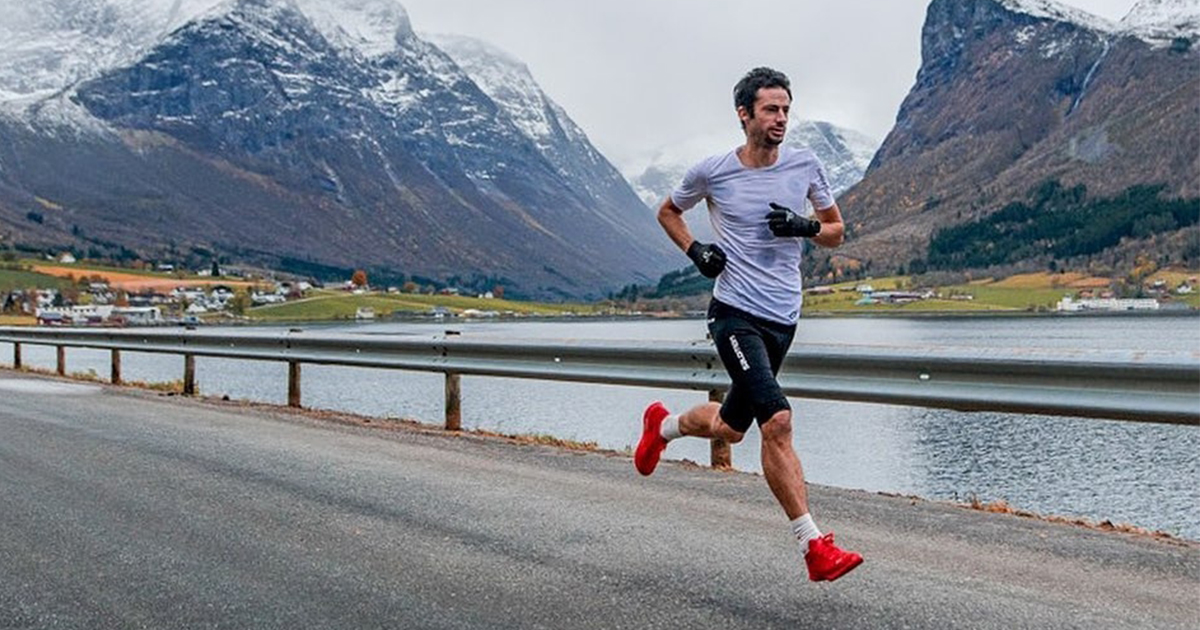 Kilian Jornet will leave Salomon after 18 years of collaboration