Iranian Foreign Minister Hossein Amir Abdollahian warned in a telephone conversation with the EU’s High Representative for Foreign Policy that if the EU takes hasty political action based on unfounded allegations and encouraging rioters and terrorists who have targeted the lives and properties of the Iranian people, Tehran will reply.

Noting that good cooperation agreements have recently been reached between Iran and the International Atomic Energy Agency, Amir Abdollahian thanked Borrell and Mora for their constructive efforts and said about the talks on lifting the embargo: in New York, indirect and forward messages were actually sent back between Iran and the US states and, in general, we had progressive talks in New York and Vienna.

Amir Abdollahian also spoke about recent developments in our country, saying: We are seriously following the case of Ms. Mahsa Amini’s death in accordance with our domestic laws until the dimensions of the matter are clarified and the judiciary is addressing this issue strongly. on the agenda, and a detailed scientific and technical report on the subject will soon be published.

The Iranian Foreign Minister added: We consider peaceful demands a right of the people and always pay attention to them, but they are separated from the rioters who burn ambulances, destroy banks and public places, attack people and police forces with cold and no weapons and engage in terrorist activities, and therefore we will deal firmly with rioters and terrorists in accordance with the law.

Amir Abdollahian warned that if the European Union takes hasty political action based on unfounded accusations and encouraging rioters and terrorists who have targeted the lives and property of the Iranian people, Tehran will respond.

“We in the European Union are ready for any cooperation to reach an agreement,” added Borrell. Borrell described the recent agreements between Iran and the International Atomic Energy Agency as promising and an important step towards the Vienna agreement.

“I agree that revolt and terrorism are topics other than peaceful protests, which need to be responded to appropriately,” said the EU official. “We do not intend to create problems in relations between the European Union and the Islamic Republic of Iran,” added Borrell.

The Iranian Foreign Minister also spoke of Iran’s dissatisfaction with the positions and interventions of some European officials in recent events, saying: “If the European Union wants to take hasty and reckless action, it should wait for the Iranian countermeasure. .

In a telephone conversation between Abdollahian and his Italian counterpart Luigi Di Maio on developments in bilateral relations, negotiations to lift sanctions, recent events in our country, violations by rioters and foreign interference in Iran’s internal affairs, Abdollahian he declared: “In the recent agreements reached during my trip to Rome we have been able to explain well the new roadmap for relations between Tehran and Rome”.

He stressed that “the implementation of the agreements between the two countries is going well and we attach importance to the development of historical and friendly relations with Italy”.

Amir Abdollahian said: “The Islamic Republic of Iran, with its practical faith in democracy, has always paid attention to the peaceful demands of the people. In recent events, foreign interventions and terrorist groups, especially in Zahedan and western Iran, have pushed the path of peaceful gatherings of people towards violence, chaos and the killing of innocent people, police and security guards.

The Iranian Foreign Minister added: “Once again, the great Iranian people, with their political foresight, did not allow aggression and foreigners to endanger the territorial integrity and sovereignty of Iran.

On the other hand, Italian Foreign Minister Luigi Di Maio told his Iranian counterpart: “We appreciate the relationship with the Islamic Republic and strongly support Iran’s efforts to reach a stable agreement in the Joint Comprehensive Plan of Action”.

He continued: “We believe that these collective efforts should lead to a positive outcome and that all parties return to their commitments in the JCPOA and Italy will continue its measures to reach an agreement as soon as possible.”

“We respect the sovereignty and laws of the Islamic Republic of Iran and we agree with you that responding to the peaceful demands of the people is separated from chaos and terrorism,” said the Italian foreign minister. 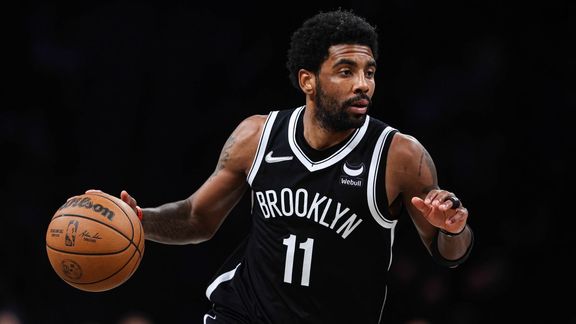 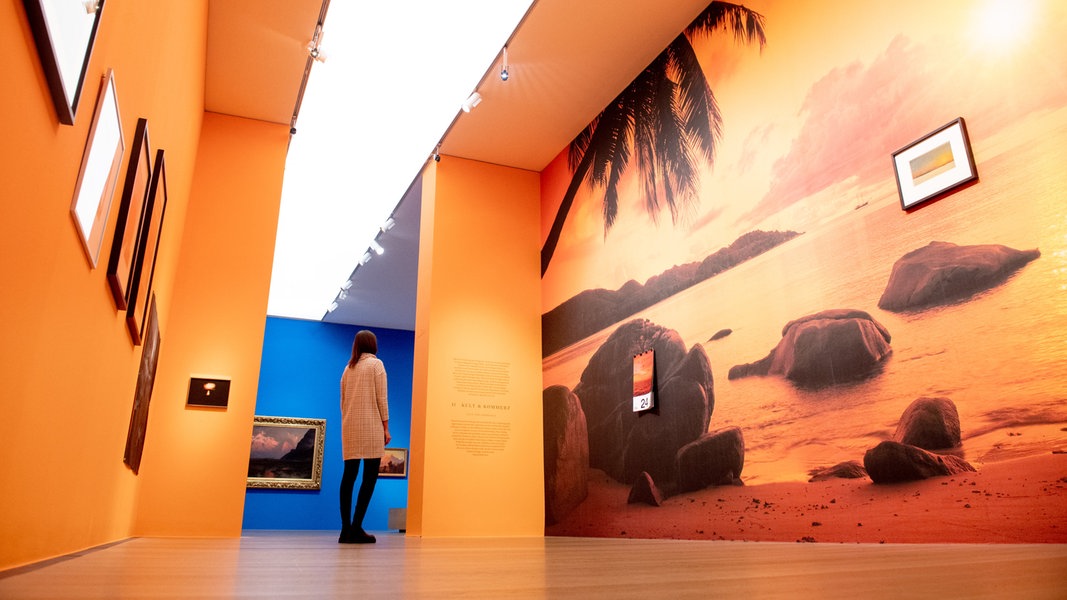 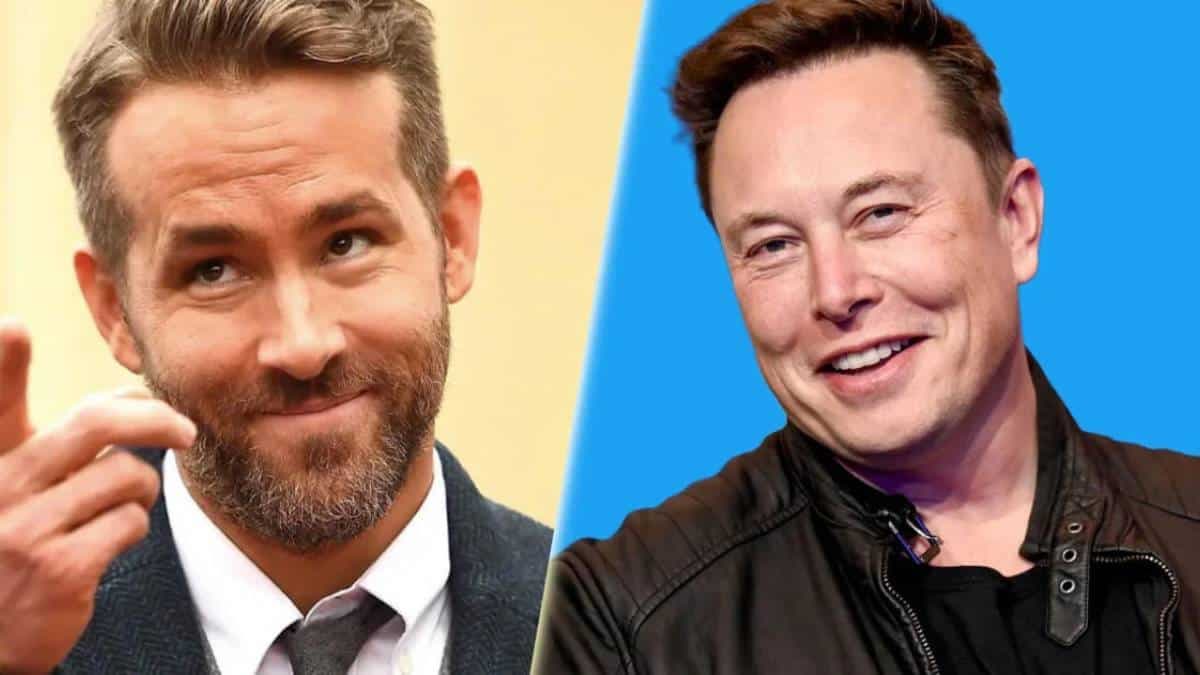 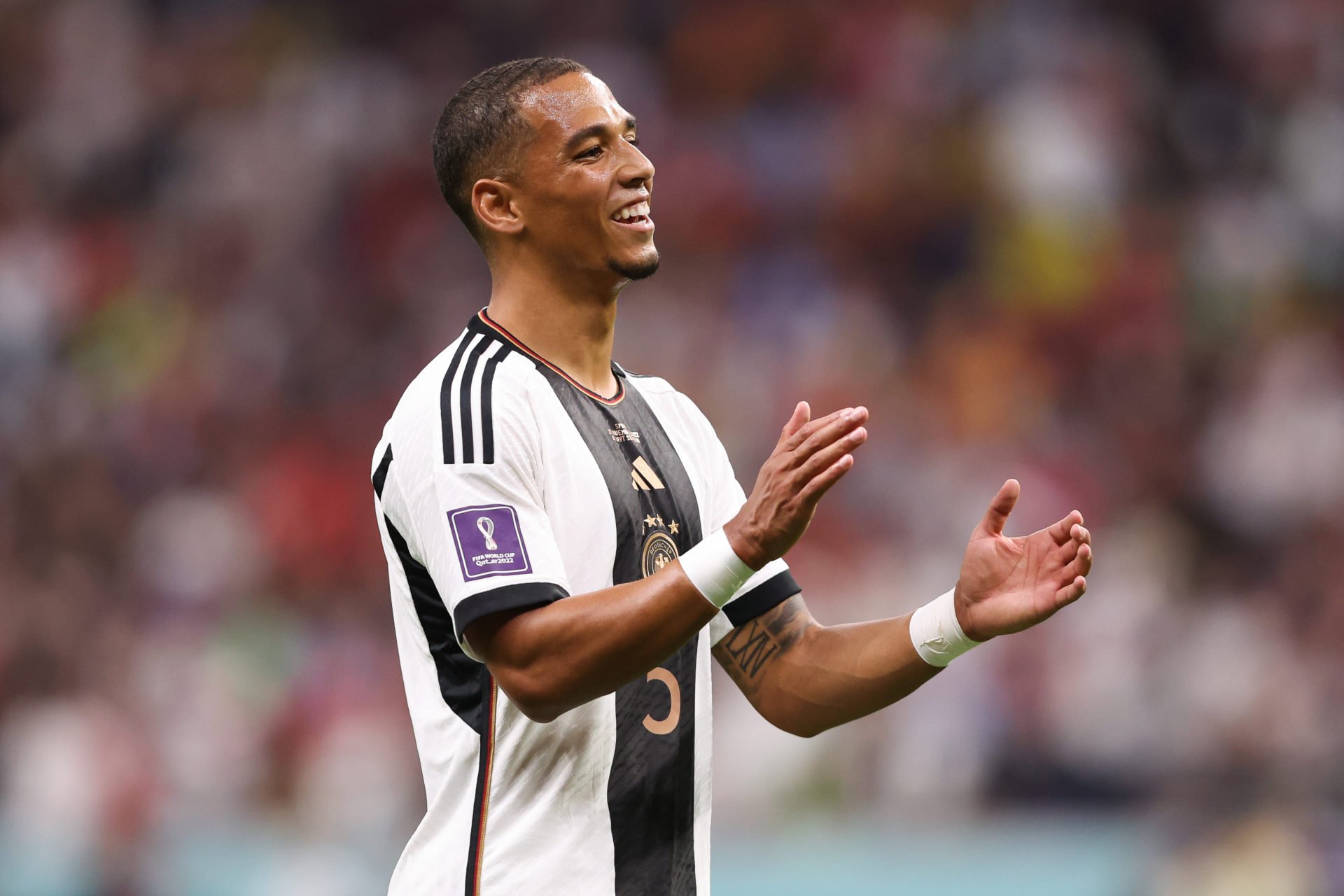