Team USA back in the foreground 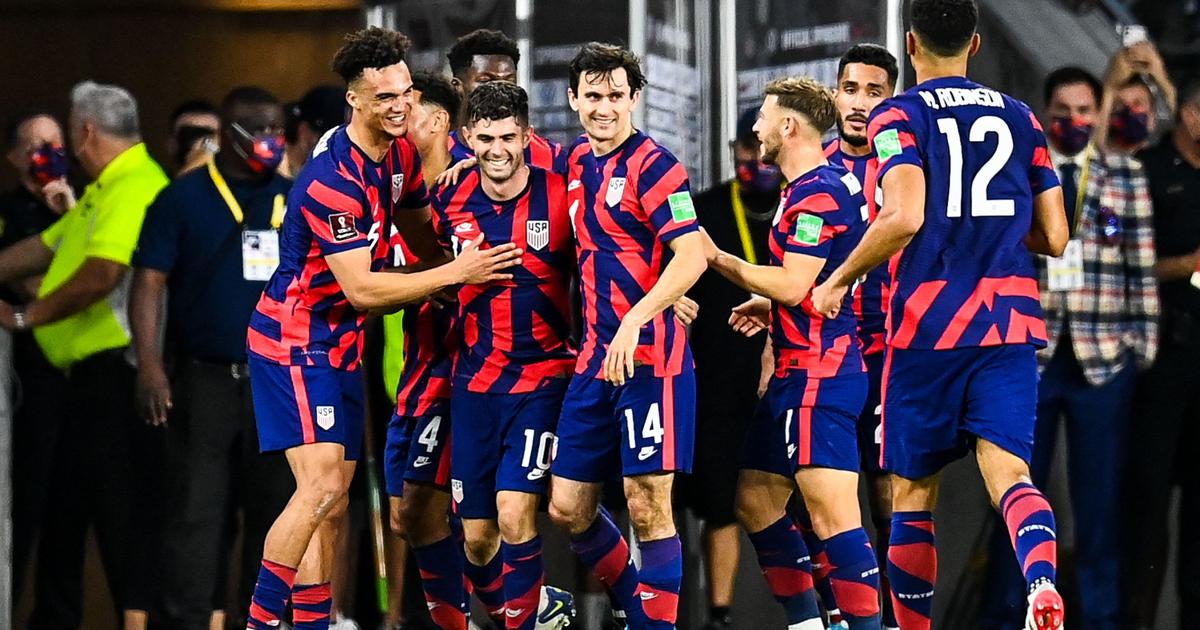 Returning to the World Cup after missing the 2018 edition, Team USA will return to Qatar and will face England, Iran and the qualified team between Scotland, Ukraine and Wales . An affordable group for Pulisic and his family who will do everything to spoil the party in Doha.

This time it’s official, the United States will be in Qatar in 2022. Despite the defeat of the Stars and Stripes against Costa Rica (2-0), Christian Pulisic and his teammates finish in third place in their qualifying group behind Canada and Mexico and have definitively exorcised the old demons of 2017, those which had prevented them from taking part in the Russian edition of 4 years ago. In Doha, the Team USA inherited Group B alongside England, Iran and the last European play-off, it will be Scotland, Ukraine or Wales. An affordable group for the American selection which has all the weapons to qualify thanks in particular to its young generation full of talent.

In the United States, we often speak of “Couva’s night“. It was October 11, 2017 at the Ato Boldon Stadium, the home of the national team of Trinidad and Tobago. While a draw was enough for the Americans to qualify, Tim Howard and his teammates quickly find themselves trailing by two goals and will not be able to come back to the score “It’s a real trauma», tell for the Figaro Antoine Latran, editor-in-chief of the site Culture Soccer. «It should have been the last World Cup for veterans like Altidore, Bradley or Dempsey. The image that symbolizes this evening is that of Christian Pulisic at the end of the match who is kneeling, his head in his hands. He was only 19».

This non-qualification for the World Cup is the starting point of a real revolution within the American federation. Exit the veterans, make way for young people with the appointment of a character then little known to those who do not follow MLS: Gregg Berhalter, the former coach of the Columbus Crew. “At the time of his appointment, Berhalter’s name was not well liked by fans“recalls Antoine Latran”He has a real problem of legitimacy because he is young, because he is American and because he has played and coached in MLS. It’s not the big name the fans were expecting.»

A new generation to rekindle the flame

To cope with the criticism, the coach, who will turn 49 in August, decided to considerably rejuvenate his team, which went from an average age of 32 against Trinidad and Tobago to 24 against Costa Rica this week. But beyond his choices, Gregg Berhalter is heavily involved in the careers of his players and does not hesitate to advise them. “Where the coach was good is that he helped the young Americans a lot to make their career choices. When we look at the team lined up in 2018/19 we find players like Tyler Adams who was at the time in MLS, Weston McKennie at Schalke 04 or Josh Sargent at the reserve of Werder Bremen. 3 years later, McKennie is a starter at Juventus, Adams at Leipzig and Sargent plays regularly in the Premier League. He really accompanied them during this whole process and that’s what makes the national team quite competitive.explains Antoine Latran.

The example of Tyler Adams is probably the most telling since the young 23-year-old midfielder has several times said that he met every week with his coach to discuss his last match or how he wants to do it. player. Trained at the New York Red Bulls, he also symbolizes the development of MLS, which has completely revolutionized its development policy in recent years. To put it simply, the American championship was until recently a league where former European stars went to end their careers. In recent years, it has treated itself to a real makeover. In less than 10 years, MLS has invested heavily in the training of young players and has notably created 133 academies and independent clubs from U13 to U19. More recently, in March, a new championship started: the “MLS Next PRO“, a semi-professional league for young players”The MLS Next pro allows young people to save playing time and MLS clubs to have 60 players rather than 30 with a lot of young people.“Explains Antoine Latran who sees a good eye this new policy implemented in MLS.

The absence of a real number 9: the big problem of the selection

Today the team is reaching maturity, carried by Christian Pulisic (47 selections) the star of the Team USA. A true technical leader, the Chelsea player stands out for his speed, his dribbling and above all his ability to shine in big matches, whether with the Blues or with the Stars and Stripes. In midfield, Tyler Adams (23 caps) and Weston McKennie (31 caps) are excellent when they are not injured, the defense is carried by Walker Zimmerman (27 caps) one of the best defenders in MLS for two seasons. If this small group can feed great ambitions, there is still a serious problem within the American workforce: no center forward manages to win. “There are 5 or 6 names that have been in rotation for 2 or 3 years“, enumerates Antoine Latran. »The first option is Ricardo Pepi but since he arrived in Augsburg this winter he no longer plays. Then there is Jordan Siebatcheu, who is the top scorer in the Swiss championship but in selection it has never worked. The third name is Josh Sargent but Norwich play him as a winger and finally there is Jesus Ferreira, the Dallas striker who can earn his place but who does not have a hyper sexy profile».

Now that she has won her ticket to Qatar a question arises: how far can the American selection go? To this question, the editor of Culture Soccer to his own idea. “There is clearly a possibility for the United States to qualify in the eighth and I can’t wait to see that. Firstly because there is a small rivalry with England since the 2010 World Cup but also because of the big political context for the match against Iran“. In its history, the USA and England have already faced each other 12 times, their last meeting dates from November 2018 and had turned in favor of the Three Lions who won 3-0. With this rather favorable draw, the objective is clear: to qualify in the eighth and why not in the quarter if Pulisic and his team manage to get rid of one of the teams in group A, it will be Qatar, the Netherlands, the Senegal or Ecuador. 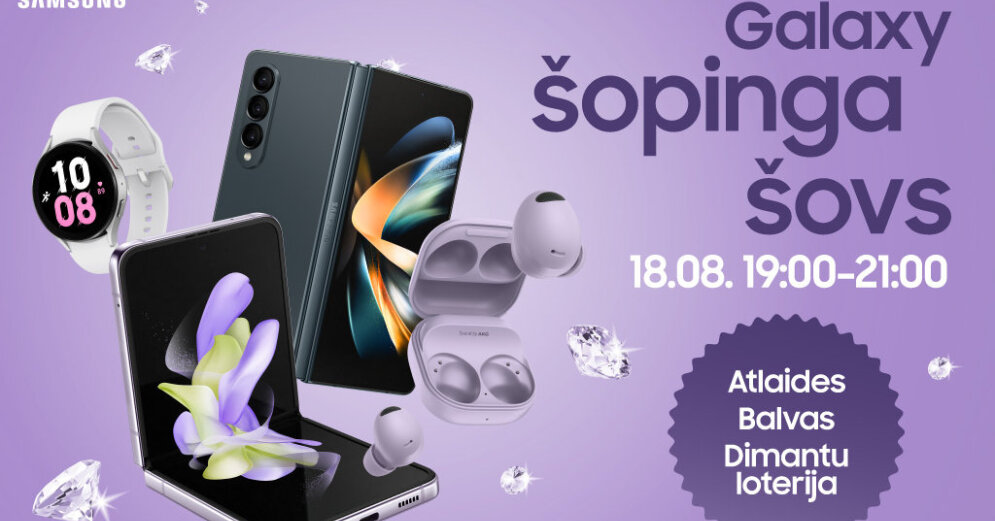 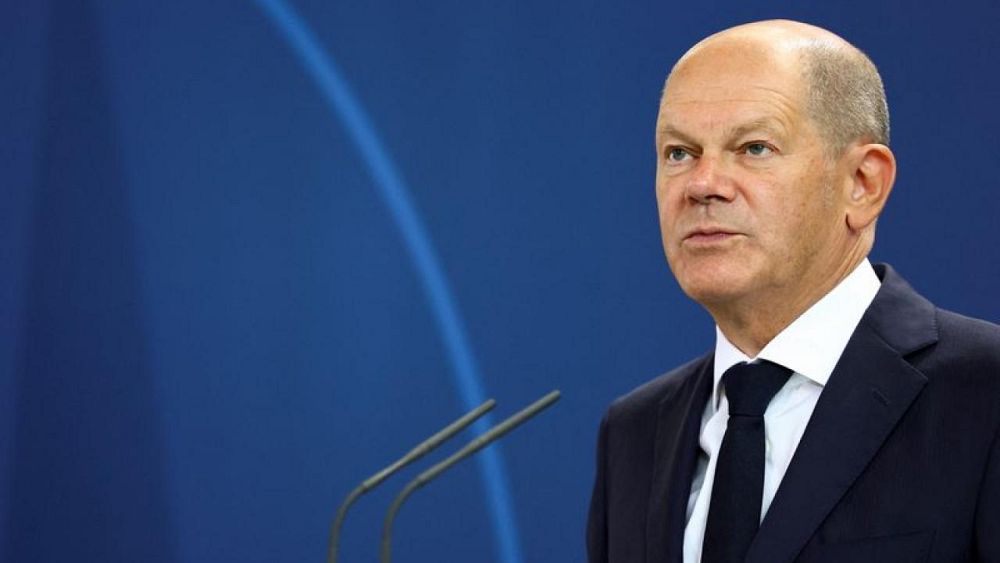 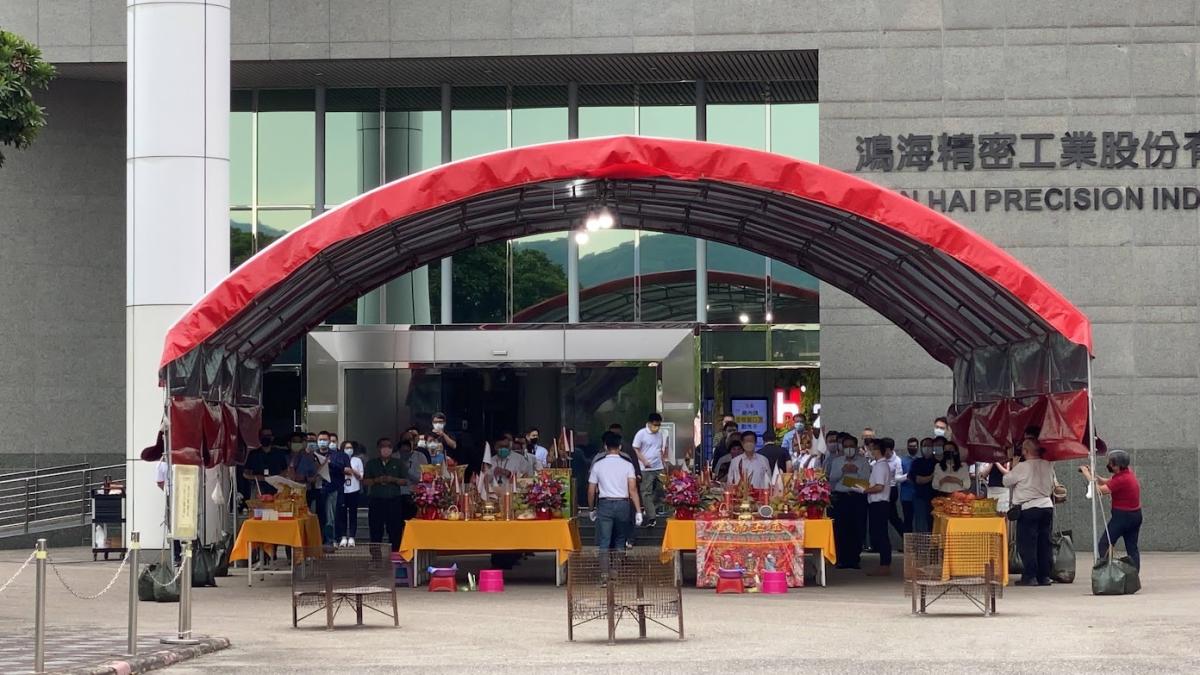 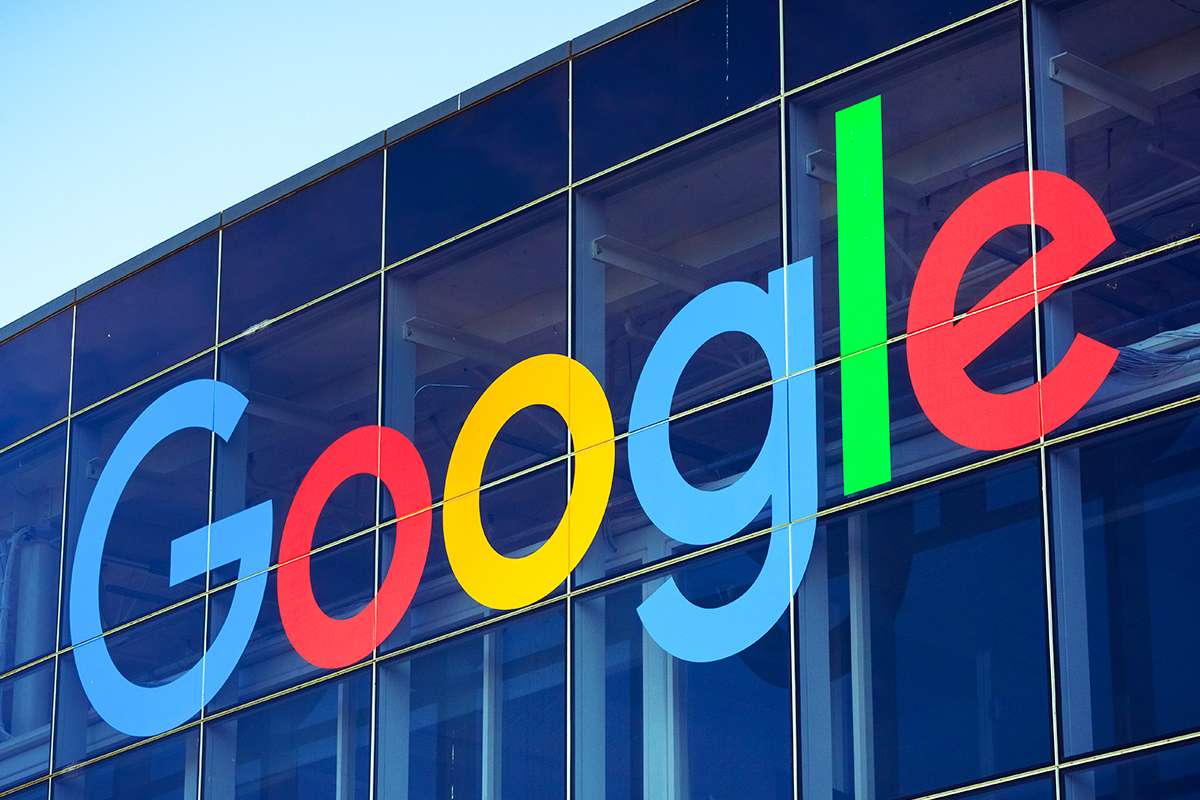 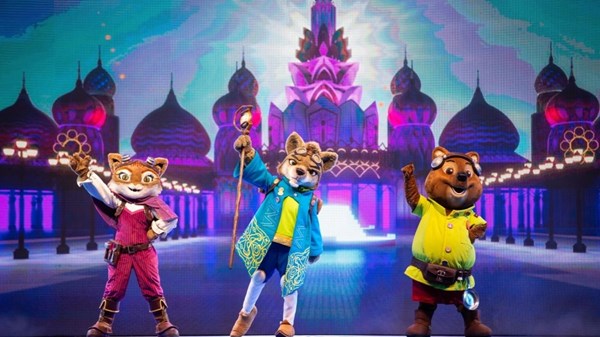