Suara.com – TCL has been working on foldable and rollable smartphones for quite some time.

Prior to its release, the company canceled its first product. TCL’s clamshell phone is no more and the rival Galaxy Z Flip 3 will not be released.

The main reason for canceling this device was that TCL couldn’t keep the price as low as it wanted.

Apart from that, Samsung’s foldable devices are also expected to be more expensive.

The cheapest TCL that can make a foldable smartphone is $800, or around Rp. 11.36 million due to a recent shortage of components.

“If a person can spend $800, he can also spend $1,000… Maybe, he will choose a brand he knows for years and trusts more,” said TCL’s Chief Marketing Officer, Stefan Strait.

TCL also believes that the market is still not ready, especially with the pandemic and the crisis of chip shortages.

The company said the decision to cancel its foldable phone was made ahead of the recent Samsung Unpacked event.

Also Read:
Samsung reveals the durability of the Galaxy Z Fold 3 and Flip 3

The company recently shipped CNET a prototype unit that is close to the production version.

Strait said the company will now not launch its first foldable device for at least 12 to 18 months.

Another interesting thing that Strait revealed is that when TCL launched folding phone At first, it won’t be a revamped version of the Chicago prototype, but an entirely new device.

“As one of the world’s largest screen and smartphone manufacturers, TCL has spent decades developing products that deliver high-end technology at affordable prices,” he said.

In recent years, he added, TCL has invested billions of dollars in research and development of new and upcoming display technologies, including flexible displays and foldable smartphones.

Although the foldable market is growing every year, it is still a premium product category.

Combined with recent component shortages, the Covid-19 pandemic, and rising costs in manufacturing foldables, TCL has made the difficult decision to postpone the launch of its first foldable smartphone.

“Meanwhile, we continue to focus on our ‘5G for All’ initiative introduced at Mobile World Congress 2021,” said Strait.

TCL works with carriers around the world to deliver 5G solutions to all consumers across a wide range of price points and product categories.

It is powered by a Qualcomm Snapdragon 765G processor coupled with 6GB of RAM and 128GB of storage. A 48MP dual camera system is also included.

The Chicago device isn’t TCL’s first folding venture. The Chinese company previously showcased a prototype of a 10-inch triple tablet, a wrist-wrapping folding screen, and a foldable and foldable display on the same device.

TCL still believes foldable phones are the future, but the company thinks they’re still not ready. 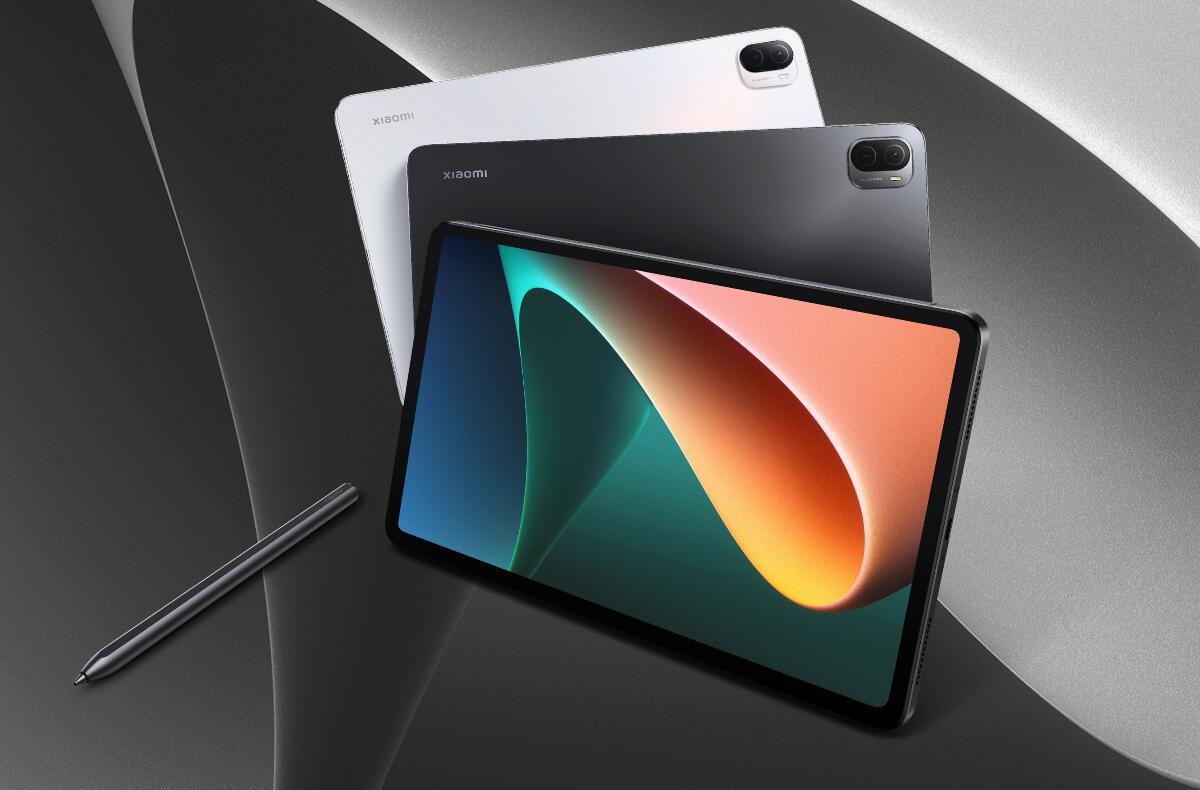 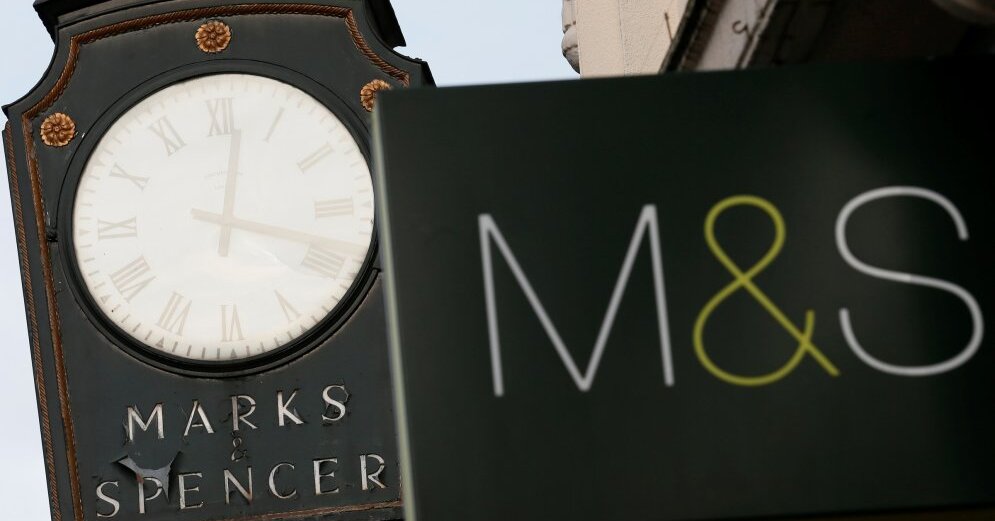