(ANSA) – ROME, SEPTEMBER 28 – New postponement of IRAP payments for those who last year enjoyed an exemption that was not due. Tomorrow the CDM will have a decree under consideration containing various extensions (from the applications for the temporary allowance to the referendum on cannabis) in the title of which the wording ‘Irap’ also appears. As far as we know, this would be a postponement of probably one month – until 31 October – of the deadline for paying the unpaid tax due to the incorrect application of the exemption provided for in the Relaunch decree. The measure would concern medium to large companies that have exceeded the limits for state aid. (HANDLE). 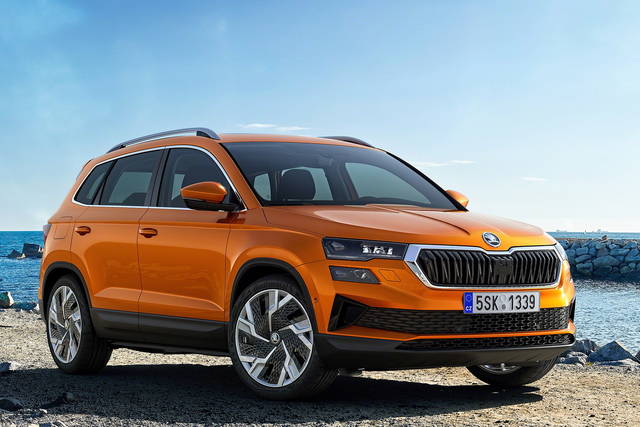 is renewed to stay on top 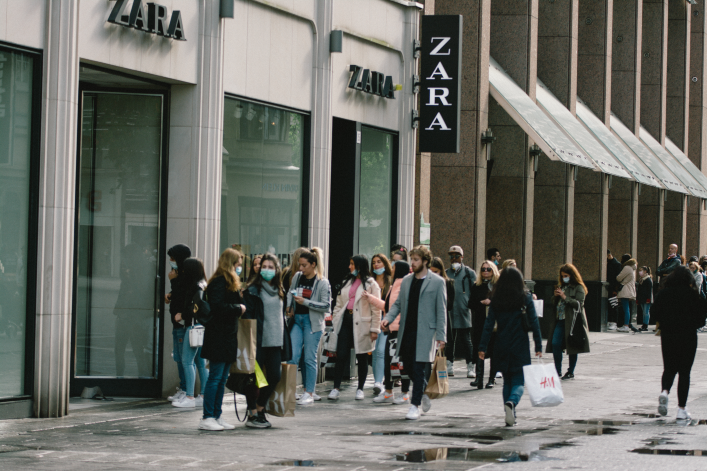 In Bordeaux, the extension of a Zara store refused due to forced labor by Uyghurs 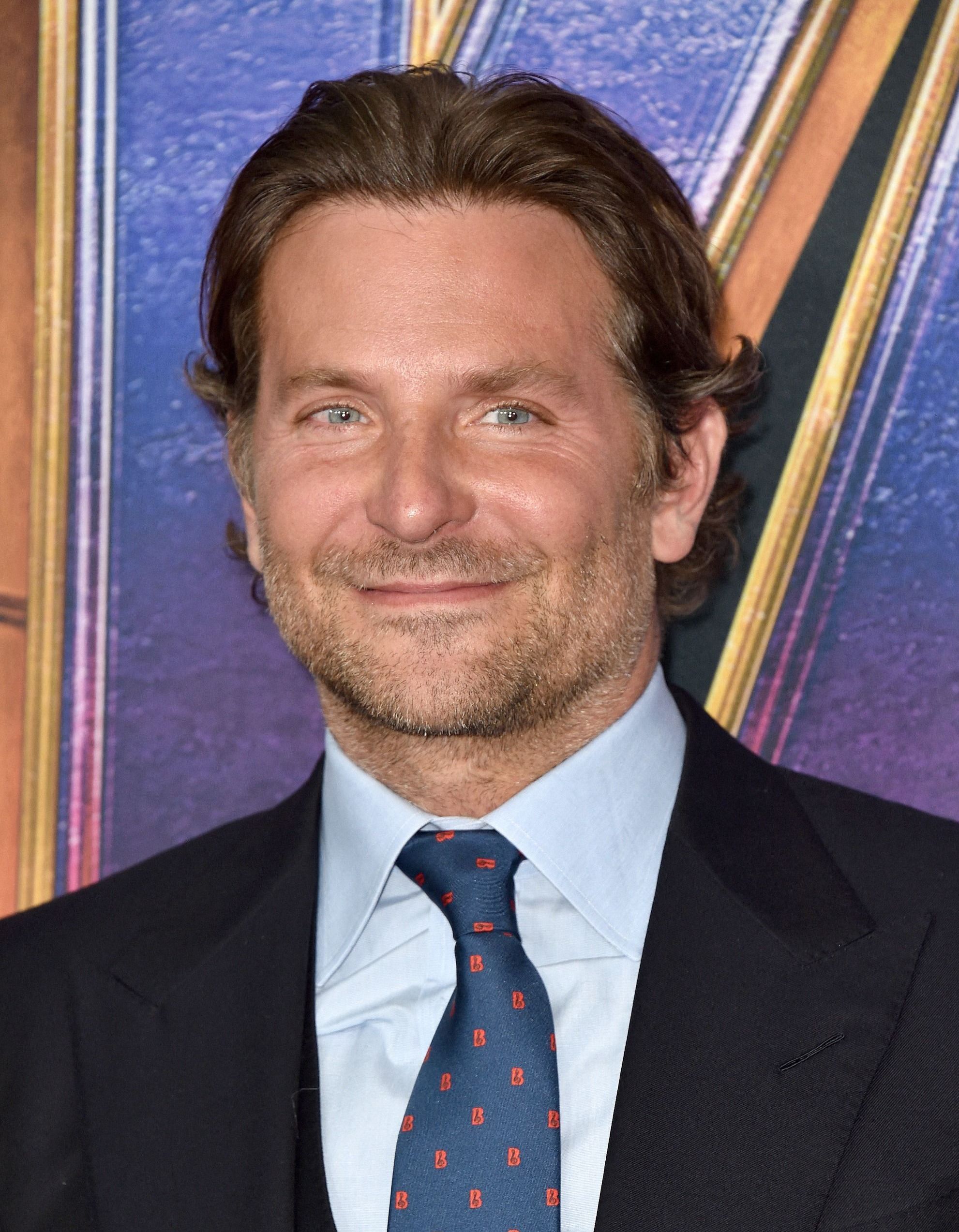 Bradley Cooper: threatened with a knife in the New York subway