Home » World » Taiwan: China is stepping up its pressure

Taiwan: China is stepping up its pressure

In November, Chinese army planes made 159 incursions into Taiwan’s air defense zone, according to the Agence France-Presse database, amid mounting military pressure from Beijing on the autonomous island. democratic. This is the third month in a row that more than a hundred warplanes have made incursions into this sensitive space, with 100 fighter planes and 9 Chinese H6 bombers with nuclear capability. In the past 14 months, the threat has reached new heights after Beijing began sending increasing numbers of military jets into Taiwan’s Air Defense Identification Zone (Adiz). To demonstrate the growing pressure from China on the island, the Taiwanese defense minister began to publicize these Chinese warplane incursions into the Adiz in September 2020 and Agence France-Presse has established a base. data gathering the details of these flights, which have increased in size and frequency.

The defense area does not correspond to the airspace of Taiwan, but encompasses a much larger area that intersects part of the air defense identification area of ​​China. Beijing contented itself with probing the southwestern part of the area, with small flights almost daily, straining the Taiwanese fleet of fighters. October remains the busiest with 196 incursions, including 149 in just four days, as Beijing celebrated its annual national holiday. In November, there were fewer large-scale incursions, but planes poured in almost daily, with just three days not marked by new incursions. “The situation is particularly grim with almost uninterrupted incursions”Taiwanese Defense Minister Chiu Kuo-cheng said Monday after 27 Chinese planes had been registered the day before. According to him, “China’s goal is to slowly exhaust you, to let you know they have this power”, he commented.

Chiu Kuo-cheng had previously warned that military tensions between Taiwan and China were at their highest level in four decades, adding that Beijing would be able to launch a full-scale invasion in 2025. Since the start of the year, nearly 900 Chinese planes have entered Taiwan’s Adiz, and more than a thousand since the Defense Ministry began reporting.

This proliferation of intrusions has heightened the fears of Western allies like the United States and Japan, who fear that China will order an invasion of Taiwan, which it considers one of its provinces. However, they consider this eventuality unlikely for the moment. On Tuesday, the Pentagon unveiled plans to bolster deployments and bases directed against China, modernizing and expanding military facilities in Guam and Australia.

Woman sentenced to death in Pakistan for blasphemy 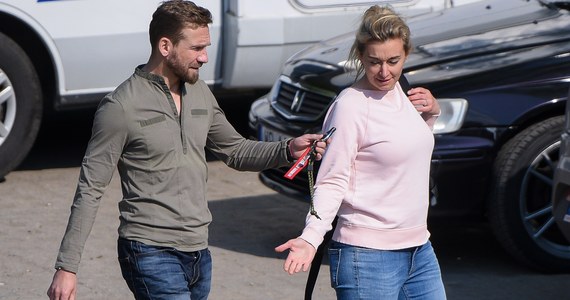 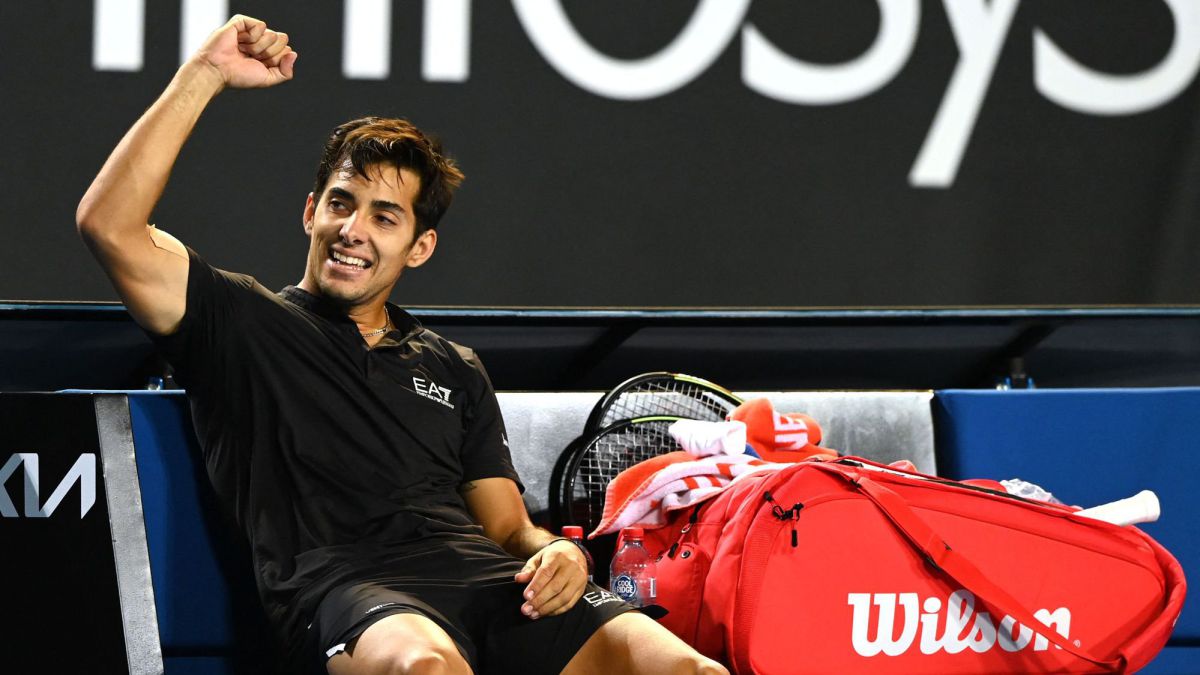 In which ATP ranking will Garín be after advancing in the Australian Open 2022? 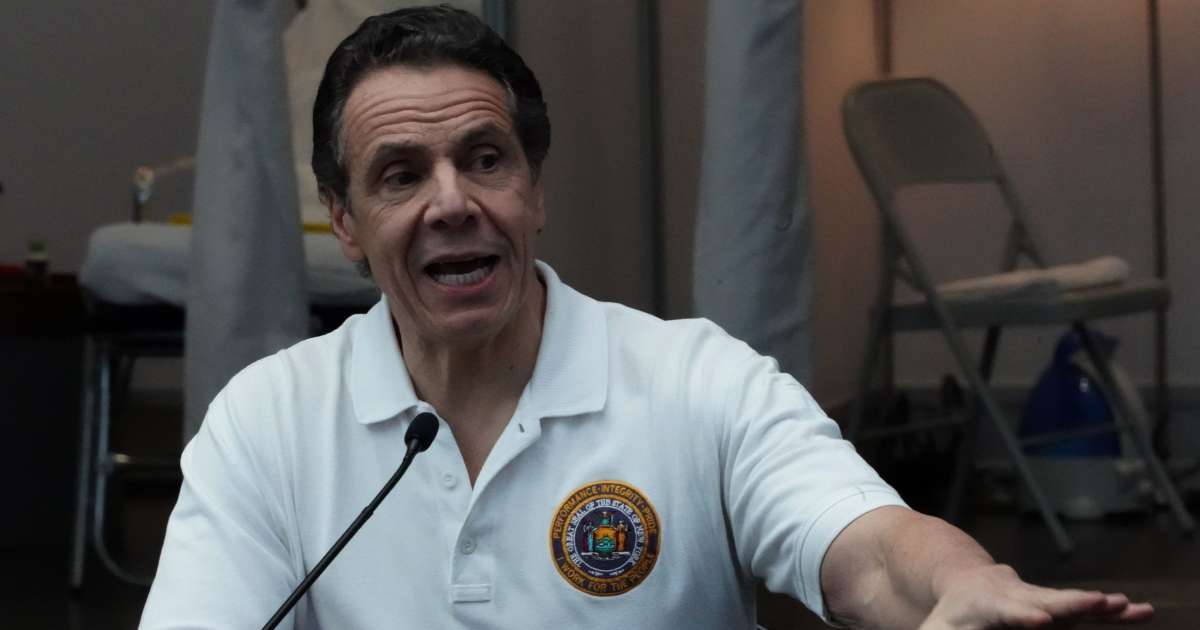 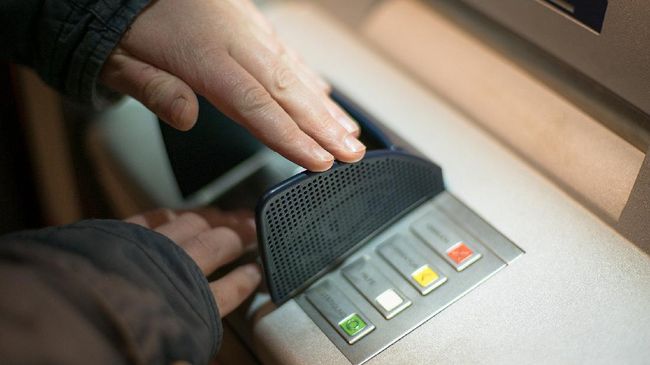