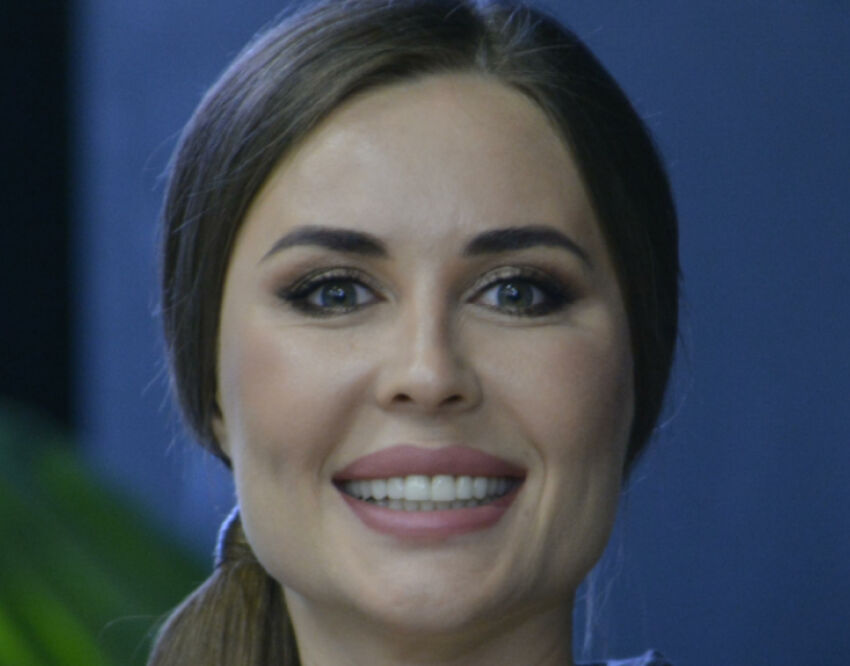 Yulia Mikhalkova allowed herself a luxury vacation in a five-star hotel in Yalta. The former Ural dumpling star has chosen a deluxe room for himself and often appears near the rooftop pool. Subscribe to our Telegram channel “Stardust”. Apparently, the artist thought not only about the beach wardrobe, but also about the evening one. In […]

Photo: yalta.rk.gov.ru Yuri Lomenko – – The detainee is suspected of transferring secret data to the SBU. According to media reports, he was a “deputy of the city council” of Yalta. In Crimea, a resident of Yalta was detained on suspicion of espionage in favor of Ukraine, the FSB of Russia said on Wednesday, November […]

Alexey Zayakin The actress is in excellent relations with the heirs of the actor from Agatha Muceniece. Miroslava Karpovich. Photo: instagram.com/m1r0slava_karpovich/ – The star of the series “Daddy’s Daughters” Miroslava Karpovich spends time with his beloved actor Pavel Priluchny and his children from actress Agatha Muceniece in Sochi. The “family” in its entirety goes, in […]

In Crimea, they announced a sharp filling of reservoirs

In Crimea, the water level in the rivers will rise by one and a half meters

Photo: New day A new flood may occur in Crimea – – On Sunday, heavy showers, thunderstorms and gusts of wind up to 17-22 m / s are expected in places on the peninsula. In the annexed Crimea, the water level can rise by one and a half meters due to heavy rains. About it […]

A record amount of precipitation fell in Crimea

Photo: Tin Crimea Crimea flooded with showers – – Last week, bad weather covered Yalta and Sevastopol. Kerch was also flooded, Feodosia, Leninsky and Kirovsky districts suffered. In Crimea, at the Ai-Petri meteorological station on June 18, 2021, a record amount of precipitation per day was recorded – 295 mm, which is equal to three […]