Photo: t.me/Pravda_Gerashchenko Losses of the Ukrainian military AFU does not publish – – During the day and a half of the invasion of Ukraine, 80 tanks, 516 armored vehicles, 10 aircraft and 7 helicopters were also destroyed, they say in the MOU. Since the beginning of the Russian invasion in Ukraine, 2,800 Russian citizens have […] 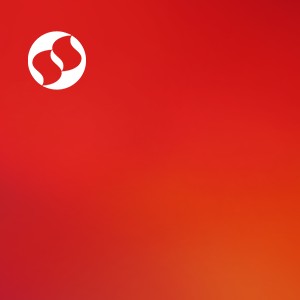 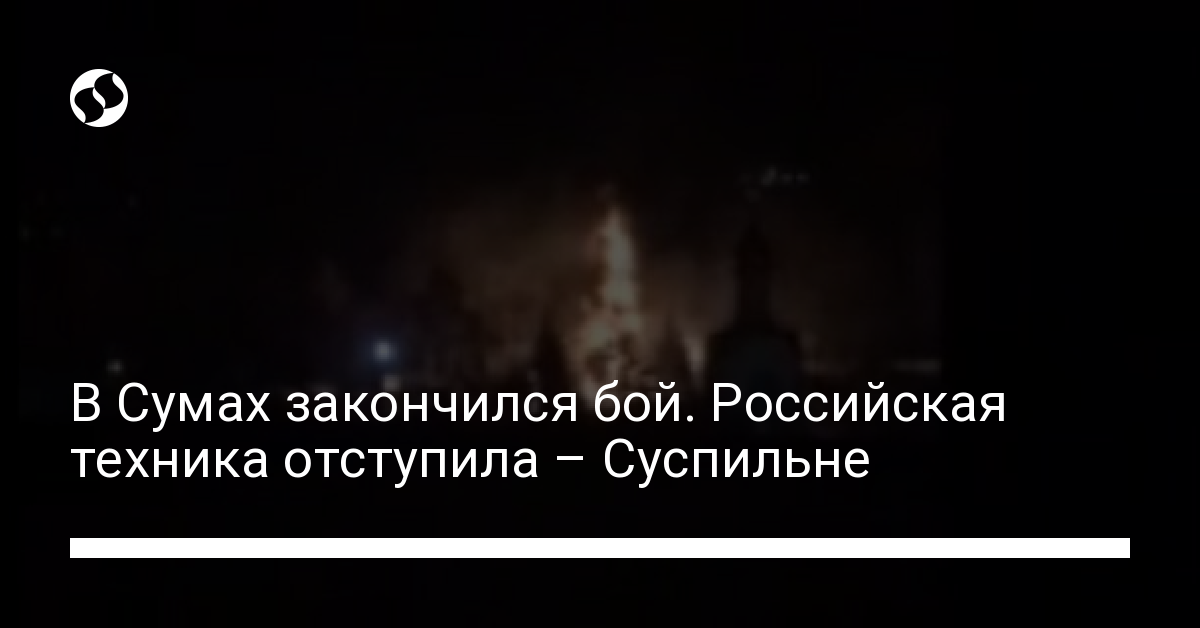 In Sumy, the battle near the cadet corps and the military unit ended. It lasted from 22:30. Russian technology retreated, writes Suspilne, referring to the words of the head of the Sumy Regional State Administration Dmitry Zhyvitsky on the air of the Rada TV channel. “There was a very heavy battle, there was a fire […]

An American movie star is filming a documentary in Ukraine. This is his second visit in the past few months. Hollywood actor and director Sean Penn visited Kiev during the aggravation of the situation in our country. Olga Gudz, head of the PR 1+1 department, told about this on February 23 on Instagram. According to […] 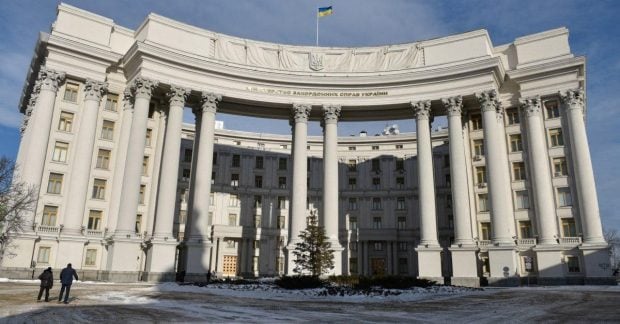