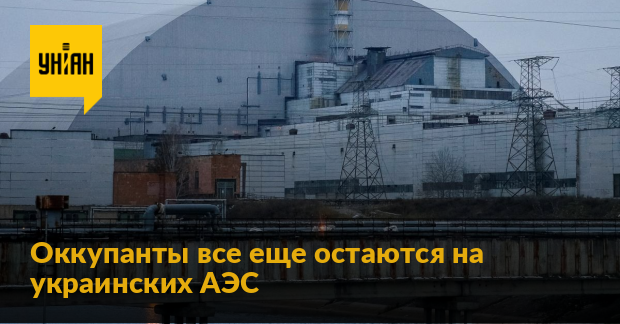 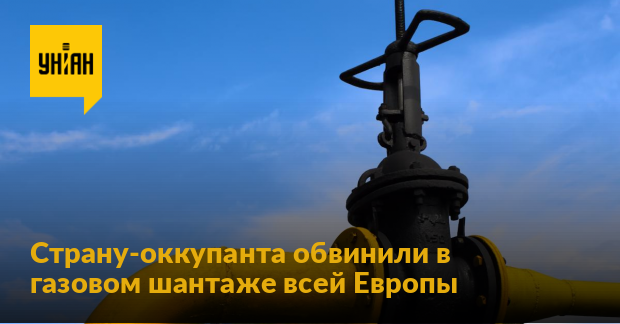 Europe will not react to it, said the general director of the Ukrainian GTS Operator company. President of the occupying country Vladimir Putin said that the Russian Federation decided to accept payment for gas supplied to Europe in Russian rubles / ua.depositphotos.com— General Director of the company “GTS Operator of Ukraine” Sergey Makogon called Russian […]

Zelensky on negotiations with Russia: Armed Forces of Ukraine 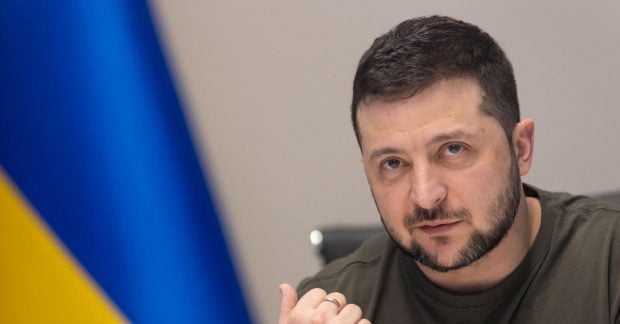 US announces new sanctions against Russia

Фото: Getty Images US prepares new sanctions against Russia – – The blow is planned to be delivered to the defense sphere of the aggressor country, as well as companies with the help of which the enemy has the tools for war. The US is preparing new anti-Russian sanctions to hit the defense supply chain. […]

NATO divided in opinion on the advisability of dialogue with Putin

Photo: nato.int NATO divided on the advisability of talking with Putin – – France, Germany and Hungary are in favor of negotiations with Russia, while in Britain, Poland and other countries they believe that this will be in the hands of Putin. NATO leaders have differing views on whether to engage in dialogue with Russian […]

Russia protested to Ukraine over prisoners of war

Photo: Screenshot from video After a short break, negotiations continued – – The Ukrainian and Russian delegations at the talks in Istanbul raised the issue of the rules of war. Russia protested to Ukraine over the treatment of captured Russian soldiers. This was announced on Tuesday, March 29, by the head of the Russian delegation […]

The Ukrainian side every day coordinates the corridors for the removal of people – – Three humanitarian corridors have been agreed for civilians in Mariupol, Melitopol and Energodar. On Tuesday, March 29, the evacuation of citizens is planned in two regions: Donetsk and Zaporozhye. It was announced on briefing Deputy Prime Minister – Minister for […] 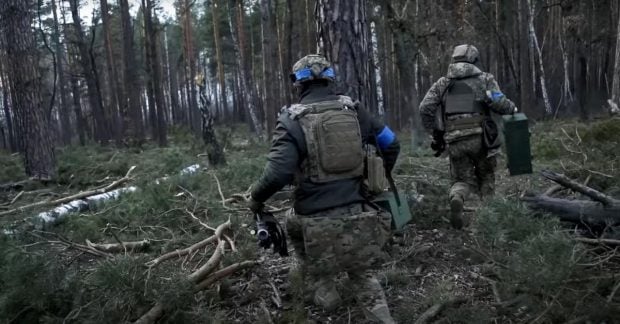 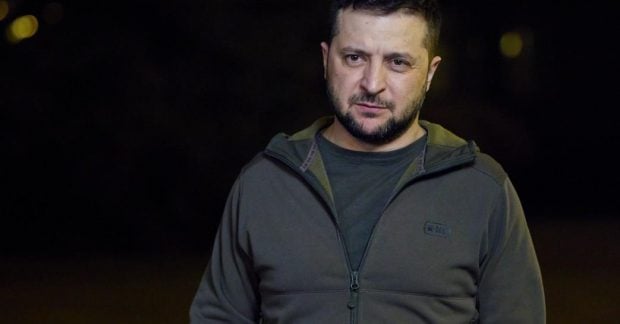 Ukrainian forces are advancing in the Kiev region, but it is still too early to talk about security after the liberation of Irpin. The President spoke about the situation at the front / photo president.gov.ua – President of Ukraine Volodymyr Zelensky says that even 90% of the losses of personnel do not convince the Russians […]

Anna Netrebko, “cancelled” everywhere Putinist, despaired of getting a job at least somewhere 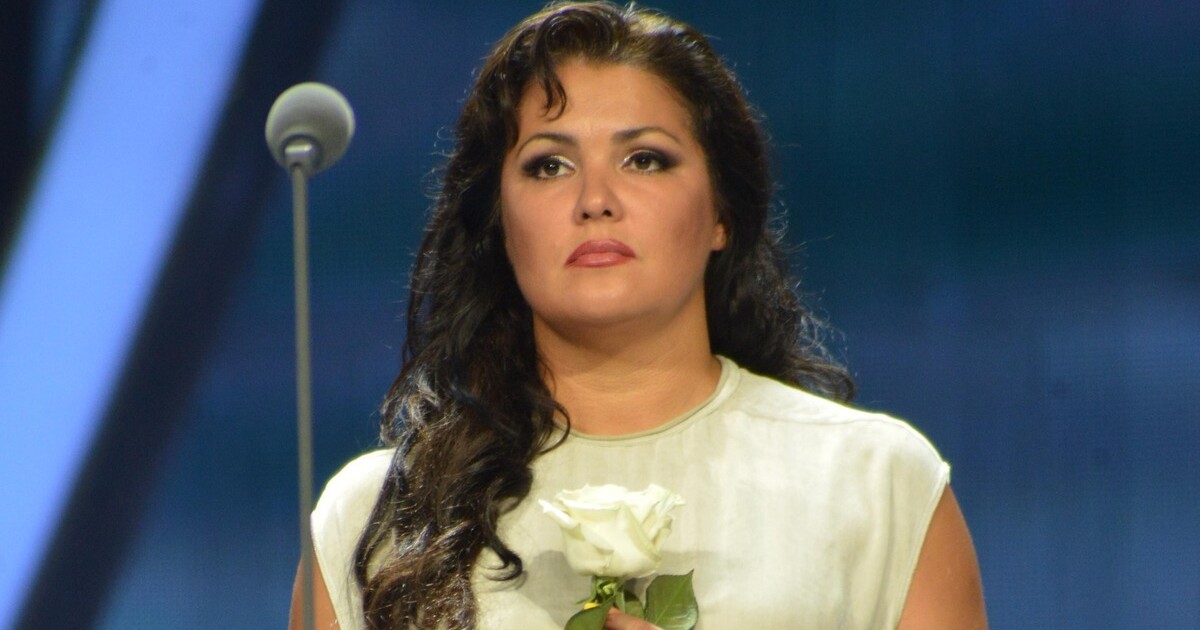 Now Putin’s favorite has nothing to do, but you want something to eat – Netrebko once again justified unemployment / Photo: open sources – Earlier we wrote about Putin’s favorite goes crazy on social networksafter losing his job to support his murderous regime. And now it became known that Anna Netrebko despaired of trying to […]