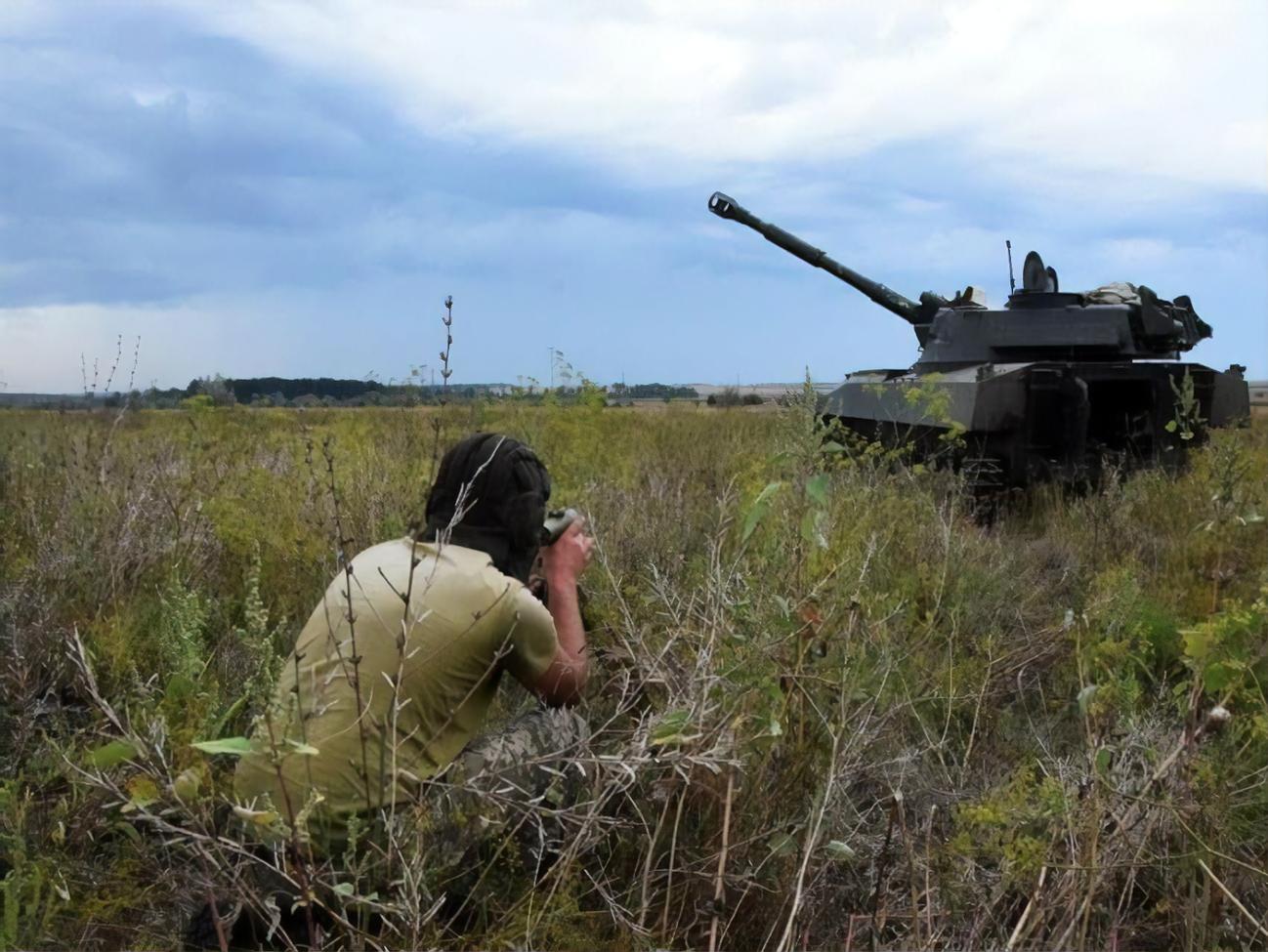 The publication drew attention to the fact that Russian propagandists and media controlled by militants today started reporting about the capture of Staromaryevka by the Ukrainian military. Sources of “Babel” in the Ministry of Defense confirmed this. According to them, the Ukrainian military entered the village on October 25 and established a foothold there. Staromaryevka […]

Photo: facebook.com/GeneralStaff.ua The highest manifestation of patriotism is “the willingness to die and kill for their land,” Zaluzhny said. The Commander-in-Chief of the Armed Forces Valery Zaluzhny said that “Cossack and insurgent blood” leads Ukraine to victory. His words are quoted on the Facebook page of the General Staff of Ukraine on October 16. Zaluzhny’s […]

There were two attacks in Donbass in a day Near Mirny, the separatists used 82-caliber mortars and an anti-tank missile system. Since the beginning of the day, the separatists have twice violated the complete ceasefire. This was reported by the press service of the Joint Forces. In particular, the enemy reportedly used 82 mm mortars […]