The famous publisher and translator Nadia Furnadzhieva has lost the battle with the coronavirus. The sad news was announced on Facebook by journalist Veselina Bozhilova. Sad, very sad news. The covid took away a bright figure – Nadia Furnadzhieva died last night. Translator from German, publisher, she remains in the cultural memory of the country […]

Literary Reviews I. U. Tuesday, 5 October 2021, 12:21 This is the story of Sandor Lester, a son of a bitch and beggar who lives in exile in an undetermined and cold city, where he works in a watch manufacturing plant and maintains a relationship without any emotional commitment with Yolande, an icy mess, until […] 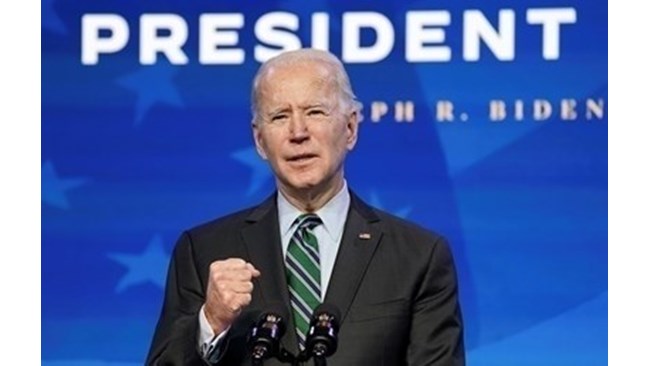 US President Joe Biden PHOTO: Reuters A former Afghan translator who was assigned to the US forces and is now blocked in Kabul after the US withdrawal from Afghanistan has called for help from President Joe Biden. This was reported by AFP, citing the Wall Street Journal, BTA reported. It is no coincidence that the […]

Afghan serving in the Bulgarian contingent: There will be resistance against the Taliban 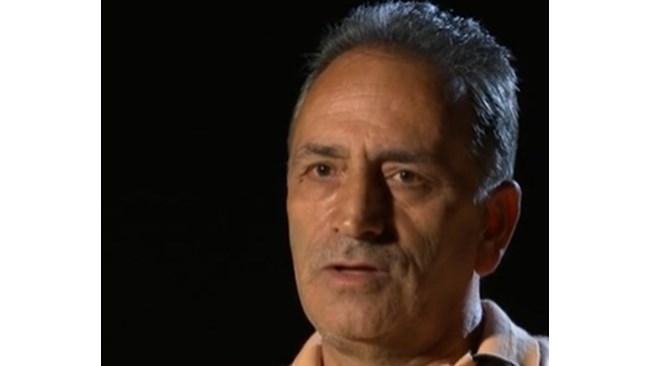 Taliban beheaded Afghan working in the US army

Photo: cnn.com Coast Pardis The Taliban killed a translator for the US military as a man drove his sister to celebrate Eid al-Adha. In Afghanistan, the Taliban cut off the head of local resident Sohail Pardis, who worked as a translator for the American army. The murder took place in front of the man’s sister, […]