To begin with, it is necessary to point out that Czechs when traveling abroad they are based mainly on the so-called travel traffic light, which determines the conditions for returning to the Czech Republic. It changes every Monday, the Ministry of Foreign Affairs always announces changes on Friday. From Monday, July 26 the Netherlands and […]

Prison and death of an only son, Hana Hegerová lived a life full of twists and turns 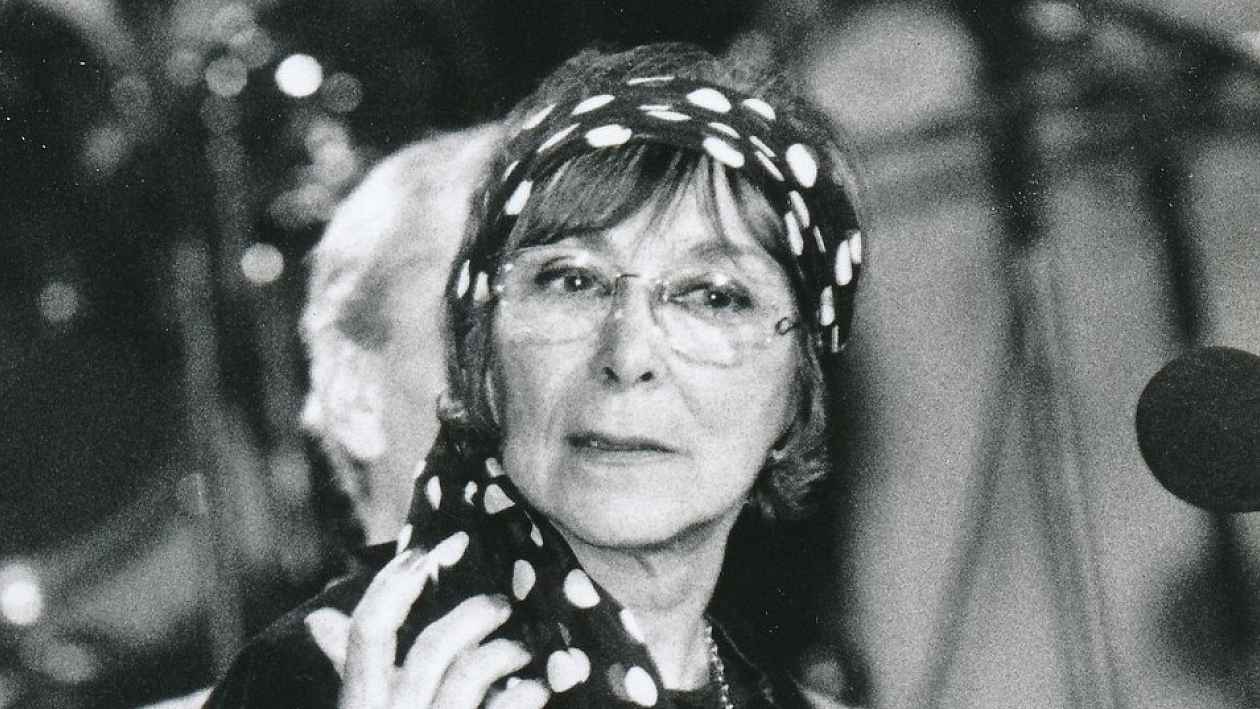 She never had to prove anything to anyone. As soon as she appeared on stage and began to sing sensitively, the audience fell silent and let themselves be carried away by the depth of her unmistakable speech. Nevertheless, the life of a famous chansonnier was not always easy. The communists forbade her to sing, she […]

In tourist destinations, the number of infected people is increasing. Greece is the worst off 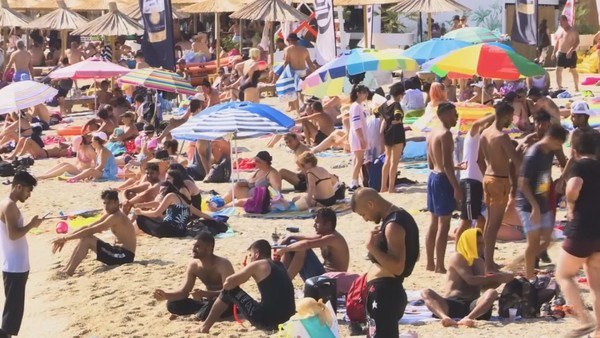 The travel map of the Ministry of Health has not changed yet. From this Friday, all those returning from abroad are required to fill out an arrival form and be tested on covid-19. The only exceptions are those who have completed vaccinations or have suffered from the disease in the last 180 days. And what […]

Trips from Europe and the world are easier for the Czechs, and Greece has also relaxed the rules

Newly, Czechs can return from trips without restrictions, for example from the United States, but also from some Asian countries. “Albania, Finland, Hong Kong, Lebanon, Macao, Northern Macedonia, the USA, Serbia and Taiwan have been included in the green category since June 21,” the Czech Foreign Ministry announced on Twitter. This means that returning from […]

Who can open at the “safe yellow” traffic light? – Local News, Police, about Mexico and the World | The Herald of Chihuahua 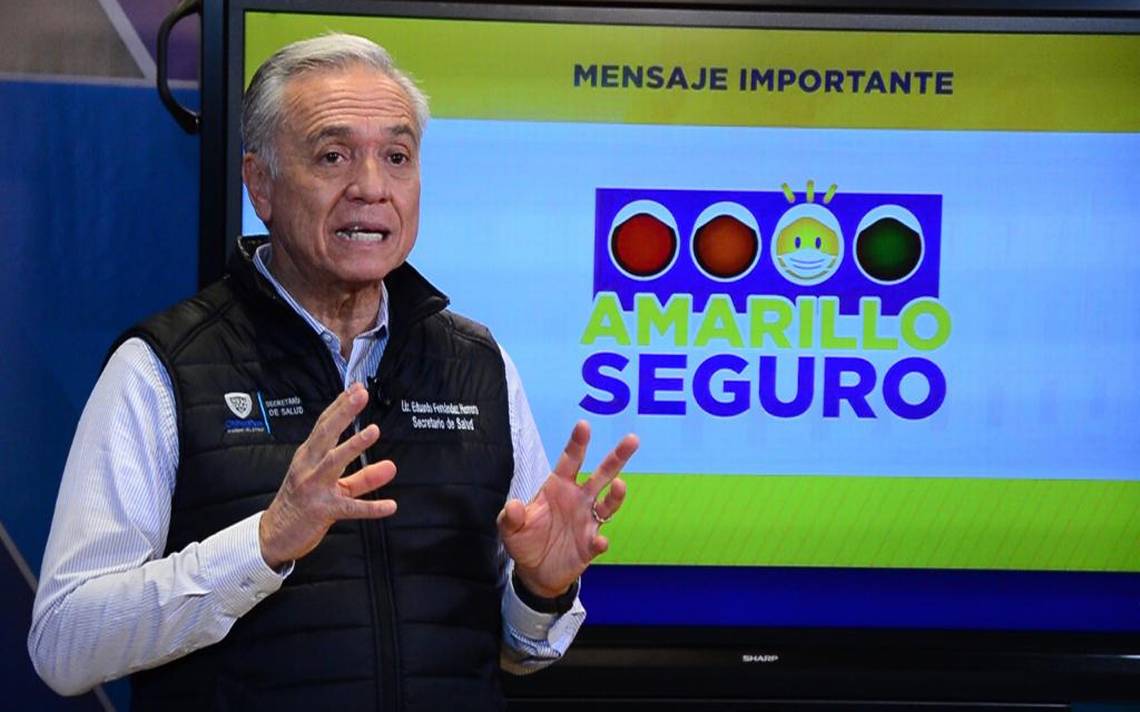 This day, the secretary of health, Eduardo Fernández, announced the provisions of the “safe yellow” traffic light, which will come into effect this Monday, January 18, from which the maquiladora companies of the automotive and aerospace sectors will be able to open at 80 percent, and only in case of obtaining a certification before the […] 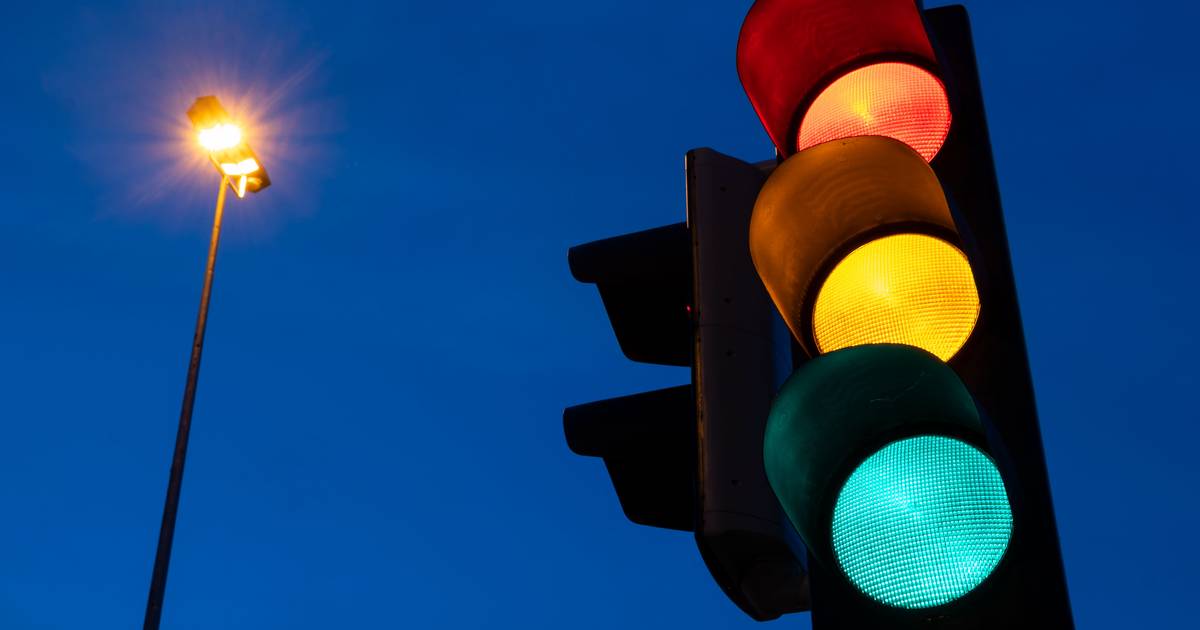 Possible border controls are not the only thing that people going abroad have to be careful about. The traffic light for travelers has also changed. Only the Vatican is depicted in green, with a low level of risk, and orange and Germany in Scandinavia, for example. After unification, the map turned dominantly red, thus placing […]

The new traffic light in Europe. The return of Czechs home is complicated! OVERVIEW

The traffic light will affect both Czechs traveling abroad and foreigners wishing to visit the Czech Basin. In most countries, the traffic light is red since this week, indicating a high coronavirus risk. According to Foreign Minister Tomáš Petříček (CSSD), efforts have been made to establish uniform rules for travel in the European Union since […]

Quarantine or test will be required upon arrival from most countries. The Ministry of Foreign Affairs will change the travel traffic light

The only “green” country in Europe will be the Vatican at the new travel traffic light. The Ministry of Foreign Affairs adjusted its risk assessment of states according to agreed EU rules, as countries with a low risk of infection re-evaluate only those that had less than 25 new cases per hundred thousand inhabitants in […]

Some fans from the EU have arrived, and Austria has promised new aid. On Friday, more than 15,000 infected people were added – ČT24 – Czech Television 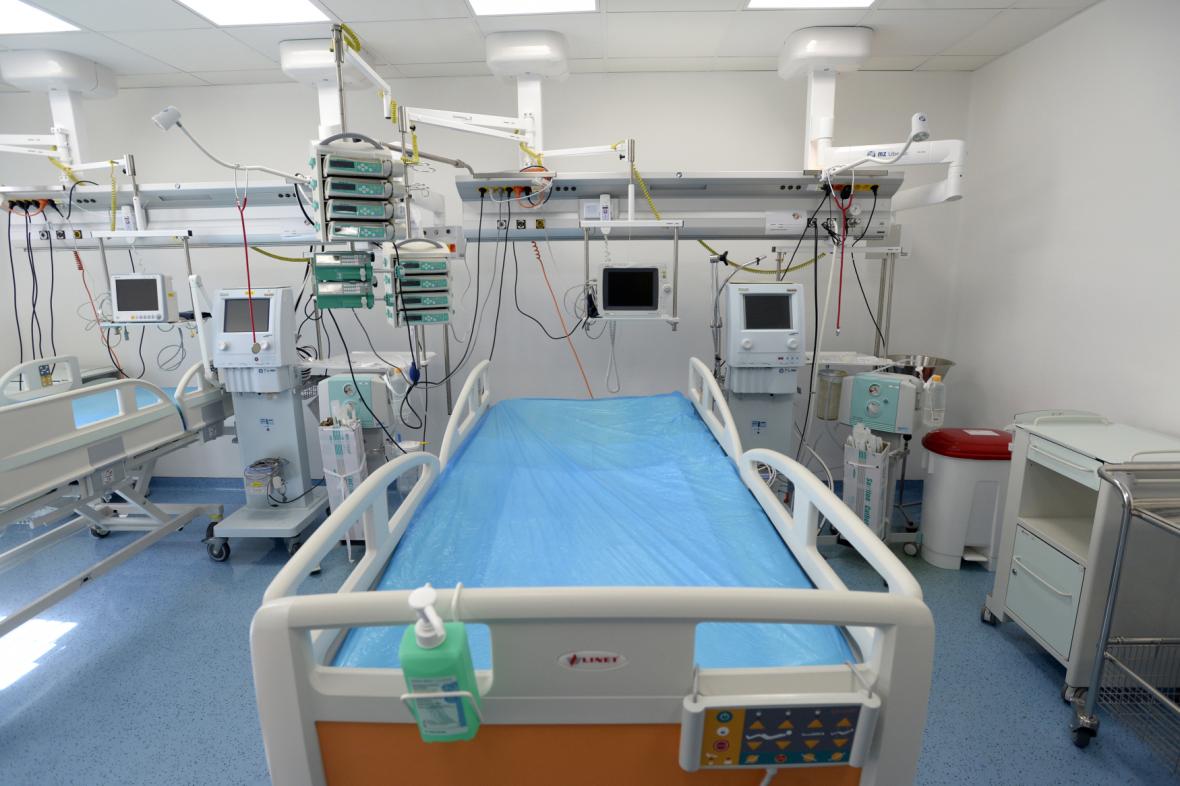 The Czechia took over the first shipment of thirty lung ventilators from EU aid EU fans should help manage the situation. From Bulovka, where the first thirty fans have been located so far, they will then be transported to hospitals as needed, said Jan Brodský, a spokesman for the Ministry of Health. Other fans will […]