A dream come true and the greatest success, Vaclík rejoiced after winning the EL 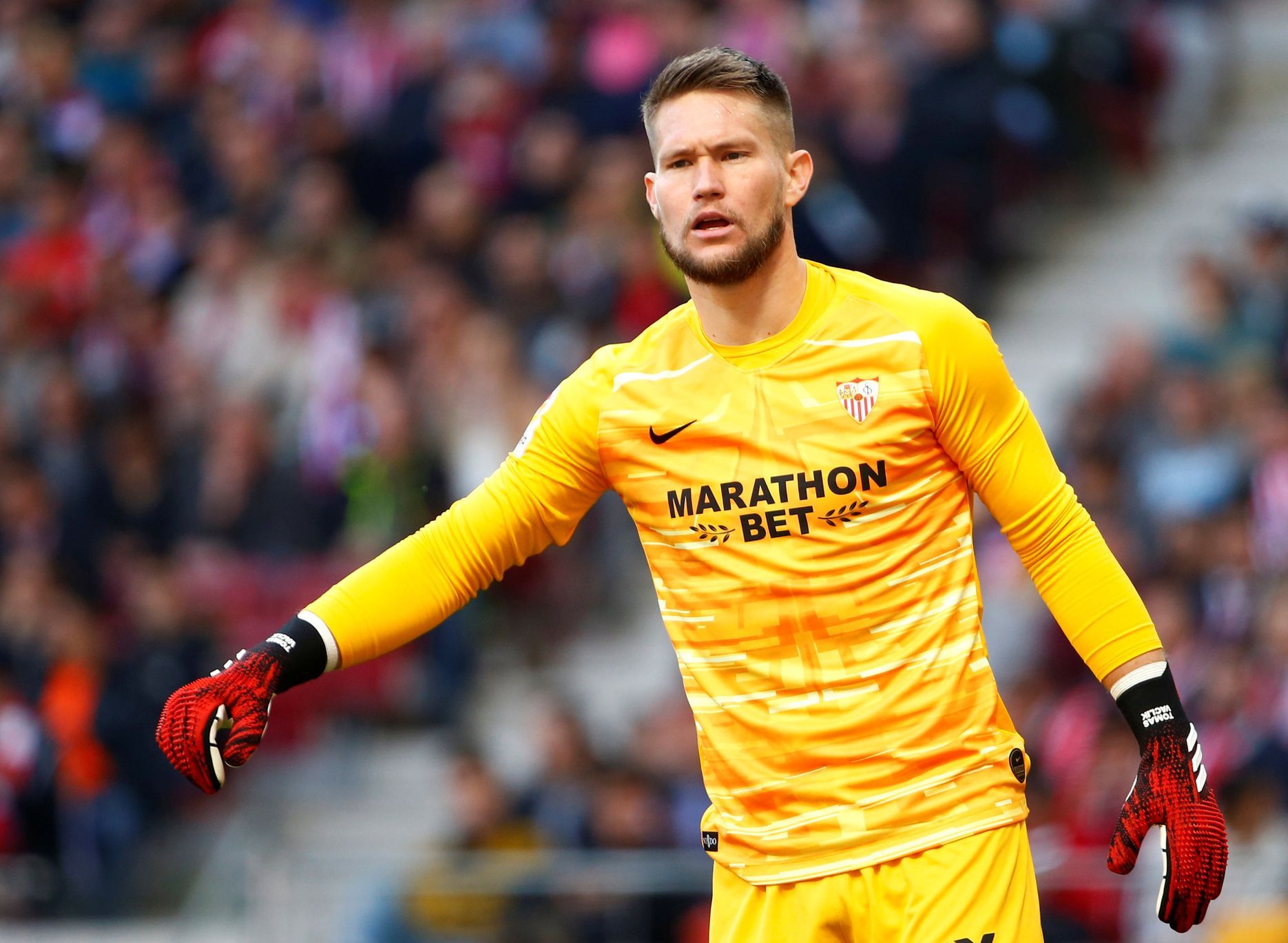 Goalkeeper Tomáš Vaclík wanted to win a big European cup competition once from the beginning of his professional career, and his dream came true on Friday, when he dominated the European League with the Seville footballers after a final 3-2 win over Inter Milan. The 31-year-old national team goalkeeper remained on the bench in the […] 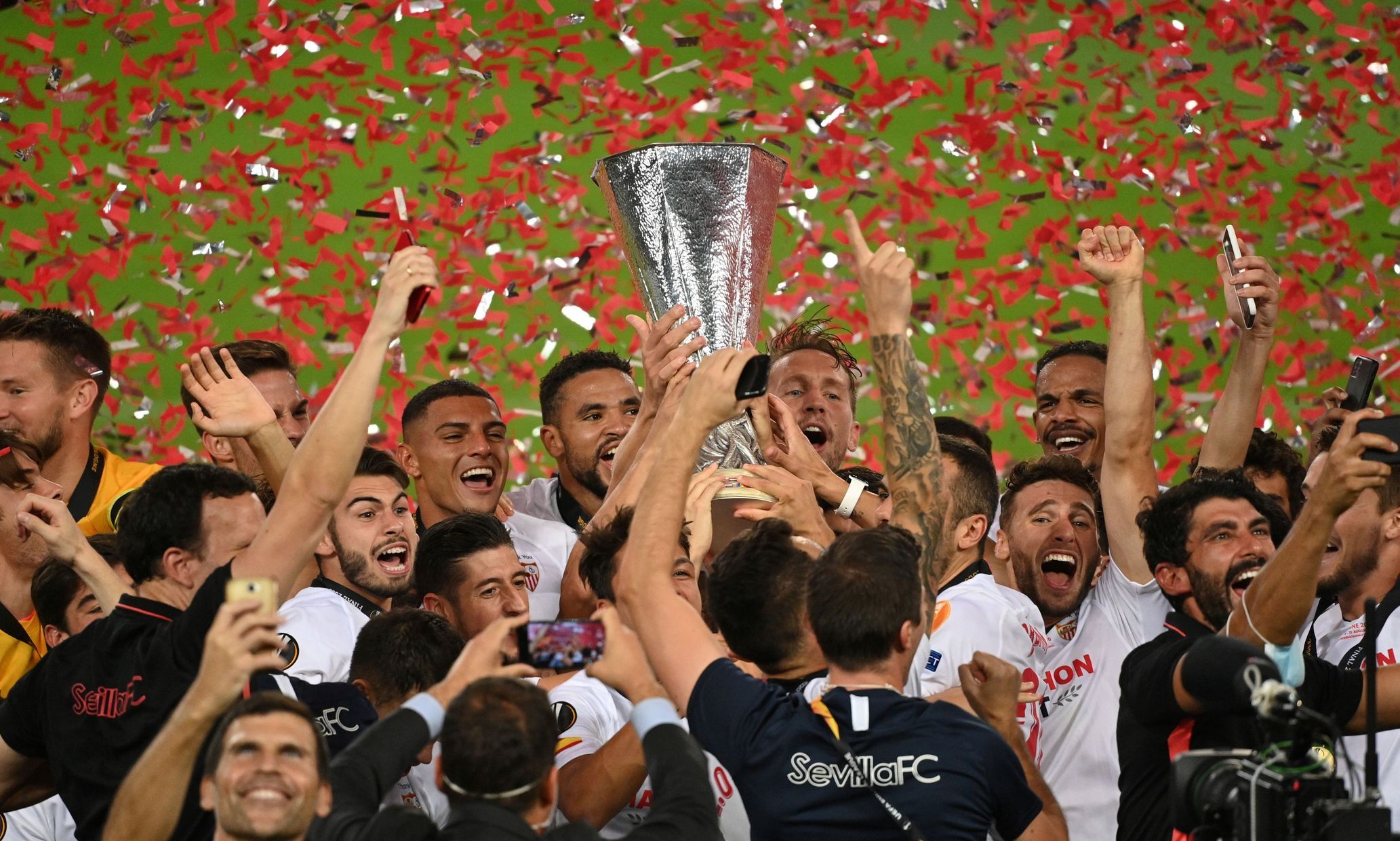 Seville’s footballers won the European League for the sixth time in history when they defeated Inter Milan 3: 2 in Friday’s final. Czech goalkeeper Tomáš Vaclík was on the bench, catching Maročan Jasín Bunú. Inter led from the fifth minute, when Romelu Lukaku turned into a penalty kick. The Andalusian team then turned the score […]