China is the most benefited in business with El Salvador 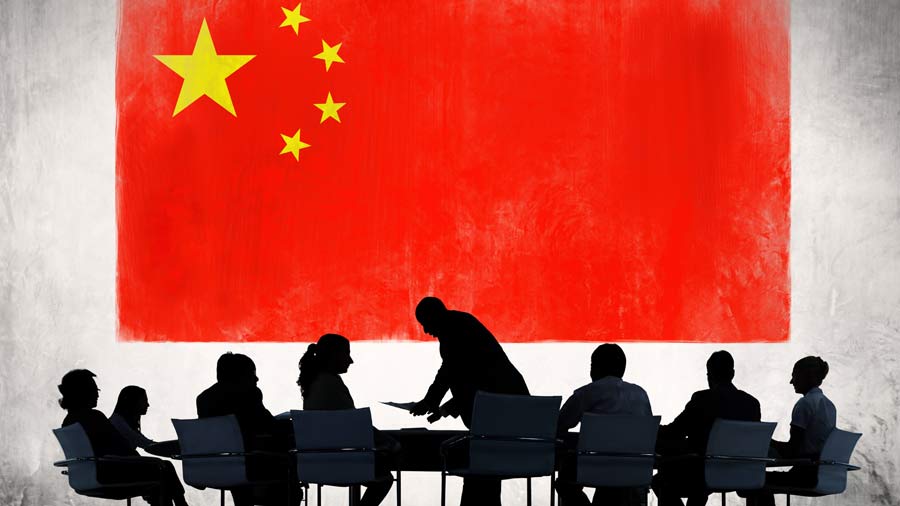 The teachers call the parents to work with the children with the guidance they give them, but it is difficult due to the lack of technology in several homes. Although teachers in public schools and schools that attend kindergarten, kindergarten and first grade know that postponing the return to classes is the best way to […]

José Alberto Alas was a defender in the case where the former first lady Ana Ligia de Saca is prosecuted. The president of the National Council for the Administration of Assets (CONAB), José Alberto Alas Gudiel, who was a lawyer for the Saca family, left the editorial line of the Samix radio group, owned by […] 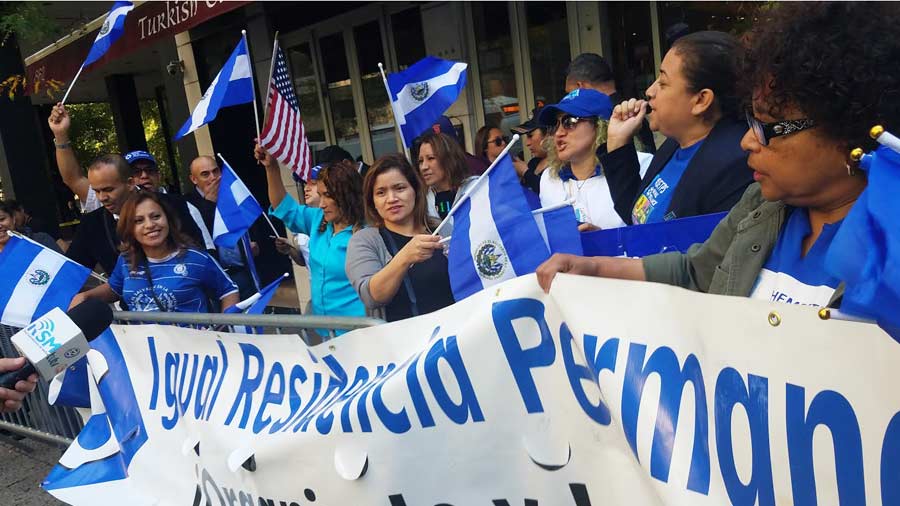 The lightness of statements given by the ambassador assigned to Washington; Milena Mayorga, have raised serious suspicions about the real mission entrusted to the novice diplomat who will assume the management of the most important legation of Salvadoran diplomacy. Nationals in the United States are alert to the possible double face that the government would […] 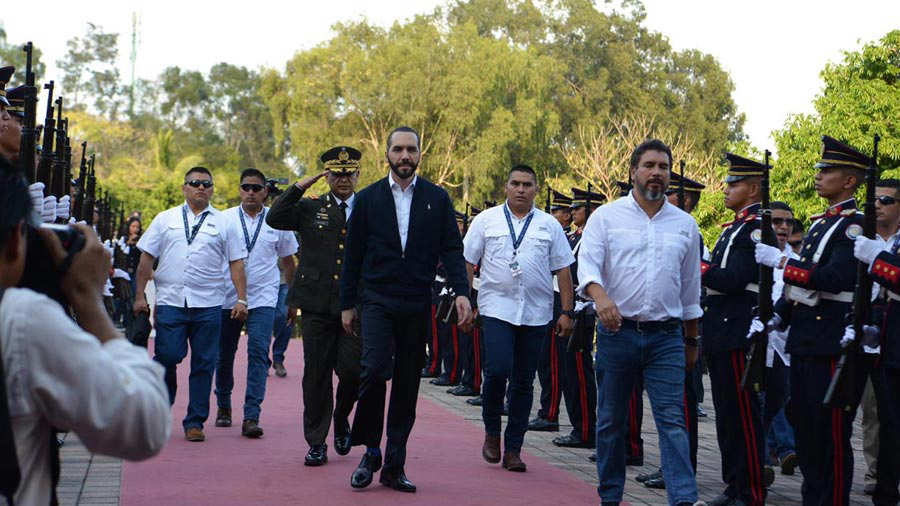 Six lawmakers in favor of Donald Trump view with concern the militarization of the Assembly, the defiance of court orders, the arbitrary and excessive use of power and the alleged negotiations of the Bukele government with MS-13. To the President of the Republic, Nayib Bukele, it’s raining in the wet in Washington. Traditionally there has […]

It is “unavoidable and necessary” to remove the defense minister, says Assembly | News from El Salvador

The report of the political commission showed that the official violated the Constitution in the taking of the Assembly on 9-F, so they will notify the Prosecutor’s Office for possible crimes. The legislators decided to send the report to the United Nations, the IACHR, and the US Congress, among other instances. The conclusion of the […] 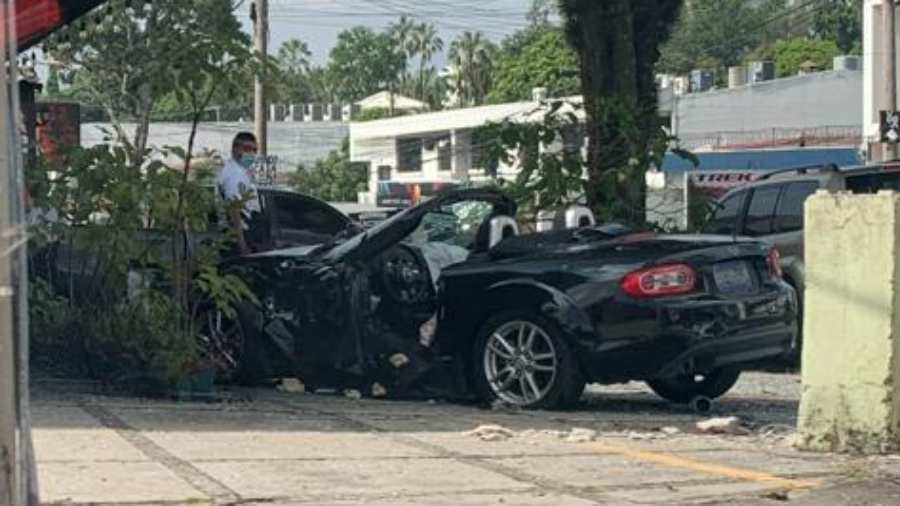 Legislators from different parliamentary fractions mentioned that the National Civil Police was slow to send the information about the accident and that they are now waiting for what the Prosecutor’s Office says. Deputies from different parliamentary fractions indicated that They are waiting for the request made by the Attorney General’s Office (FGR) to make a […]

The embassy clarified that the devices are not part of the lot that was stolen in Miami, Florida, on August 8, and that was later recovered by the US authorities. The United States Ambassador to the country, Ronald Johnson, gave the Salvadoran government a donation of 158 ventilators on Thursday to care for COVID-19 patients […]

The Assembly is also evaluating sending a report to the Office of the Human Rights Ombudsman, the Inter-American Commission on Human Rights, the OAS and the United Nations on the interpellation of the Minister of Defense. The interpellation of the Minister of DefenseRené Francis Merino Monroy, made it clear to the deputies several aspects: that […]

The constitutional lawyer, Enrique Anaya, explains that, although the President of the Republic is the general commander of the Armed Forces, there is no obligation to obey illegal orders. Lawyers consulted by El Diario de Hoy describe the conduct shown by the Minister of Defense, René Francis Merino Monroy, in the interpellation that the Assembly […]