Ramelow speaks out in favor of the Russian corona vaccine Sputnik V. 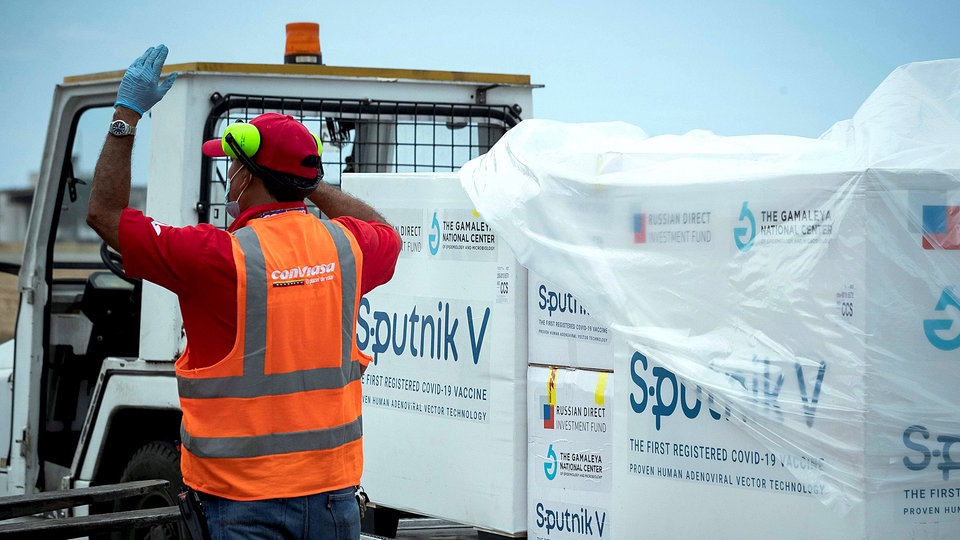 “Sputnik V” could help to get out of the corona pandemic faster. Thuringia’s Prime Minister Bodo Ramelow (left) has spoken out in favor of ordering the Russian corona vaccine. That is the job of the EU. In an interview with the Funke media group he said the federal government must make it clear that appropriate […] 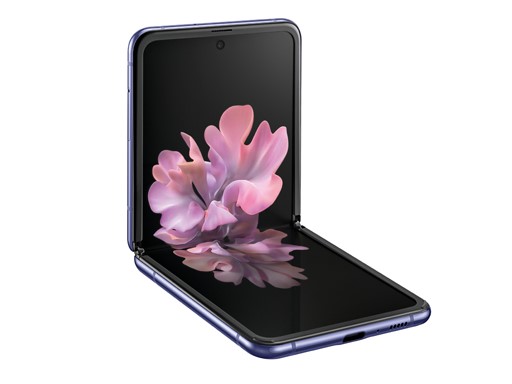 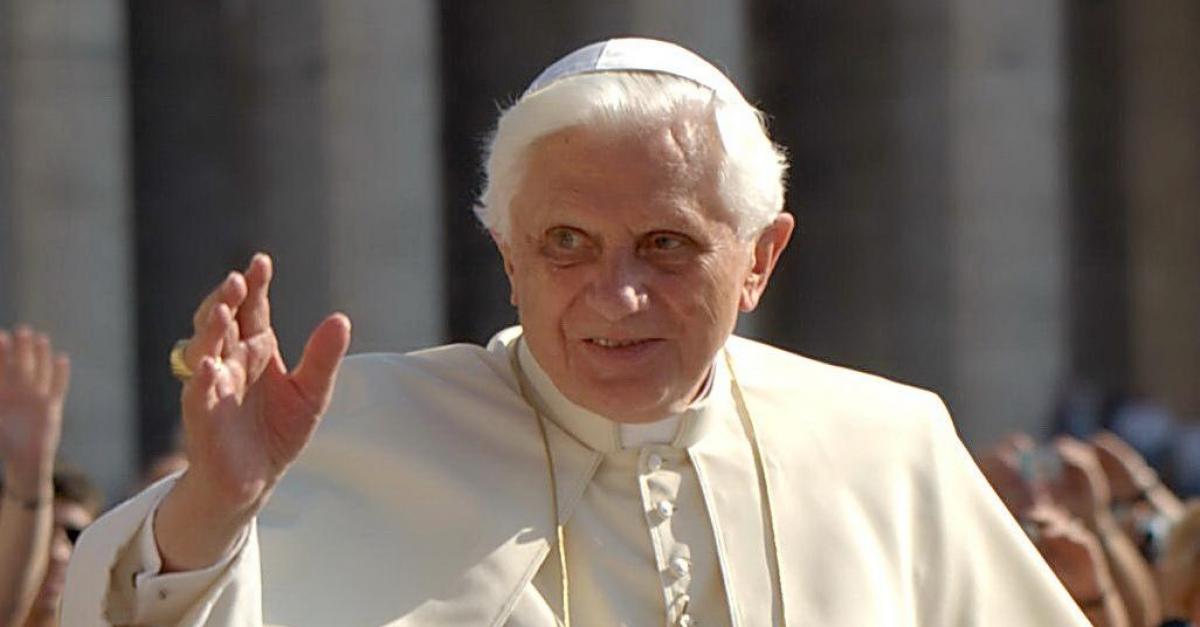 Posted on Sunday, January 12, 2020 at 10:42 p.m. Through Belga Former Pope Benedict XVI has publicly urged his successor Francis to abandon the idea of ​​ordaining priests for married men, a very unusual initiative at the Vatican. Faced with the local lack of priests in the Amazon able to give sacraments, a synod suggested […] 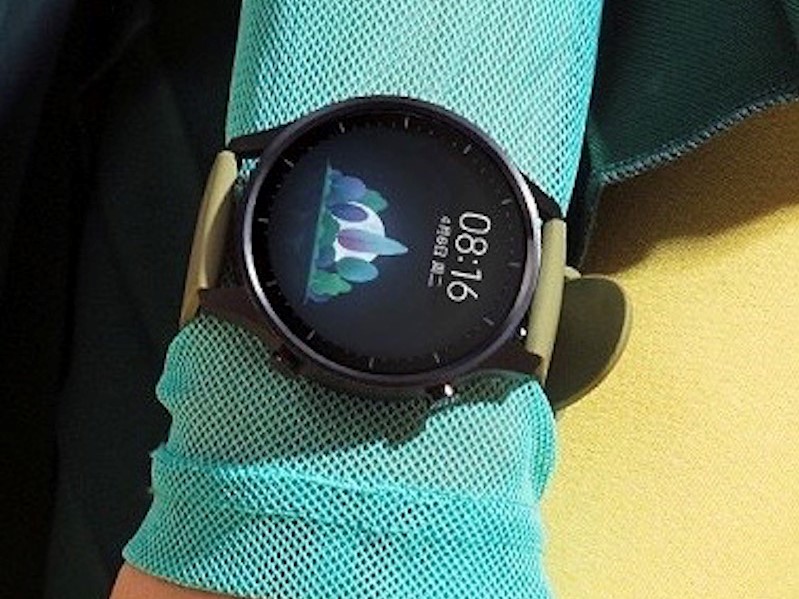